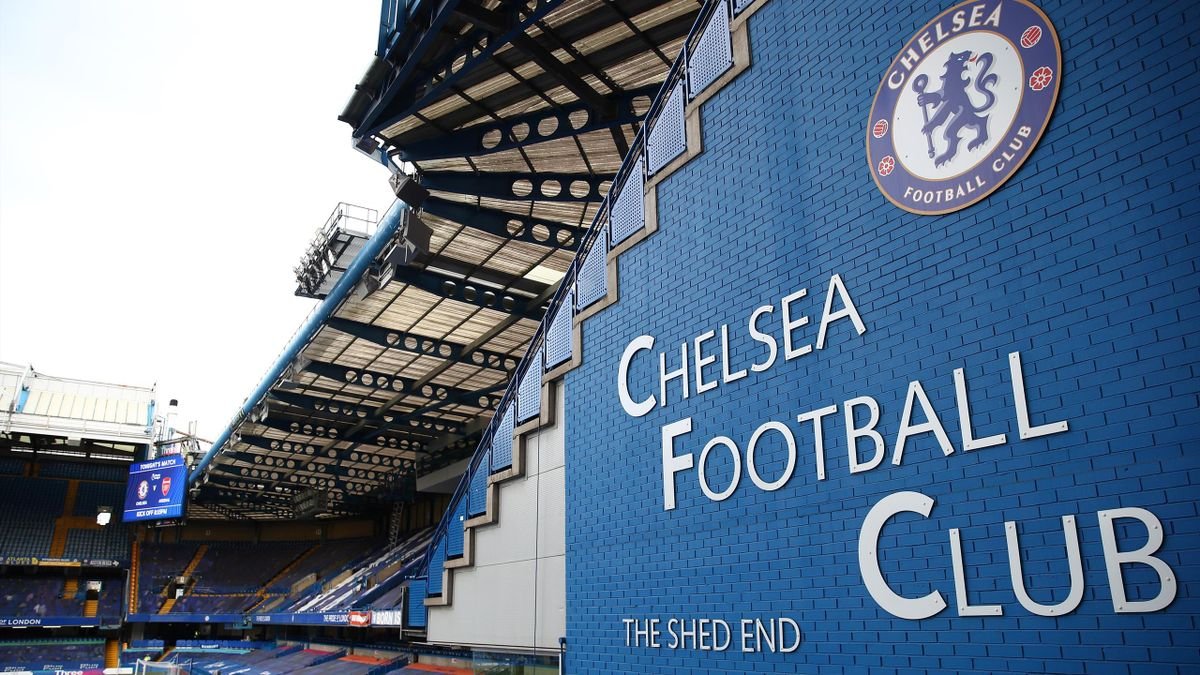 Todd Boehly’s take over of Chelsea Football Club is expected to go through this week with the United Kingdom government now more confident Roman Abramovich’s £1.6bn loan to the club will not go to the oligarch.

There have been concerns raised by Whitehall insiders that the club could go out of business if the deadline for the deal was not met.

However, The Guardian now report there is ‘growing confidence’ legally binding agreements will be agreed with Abramovich to ensure the money is placed in a frozen account under government control.

The Telegraph add that the UK government has given Abramovich the ‘green light for the sale which needs to be completed by 31 May. However, the duo must now wait for approval from Portugal and Europe.

A two-stage process has been set out by the government for Boehly’s £2.5bn bid to go into an escrow account where it would sit until it is satisfied the proceeds will go to a charity supporting war victims in Ukraine.

Boehly was in attendance for Chelsea’s 2-1 victory over Watford on Sunday as goals from Kai Havertz and Ross Barkley saw them officially confirm third place in the Premier League.

Blues manager Thomas Tuchel has warned of the need for the takeover to be completed quickly. Otherwise, they could fall behind their domestic rivals who are freer to invest.

Antonio Rudiger has already signed for Real Madrid, while Barcelona has brought in Andreas Christensen. Marcos Alonso and Cesar Azpilicueta have also been heavily linked with the Catalan giants.

The club’s current limbo phase means they are not able to buy or sell players or offer new contracts to members of their squad. They have also been unable to sell new tickets for games at Stamford Bridge.