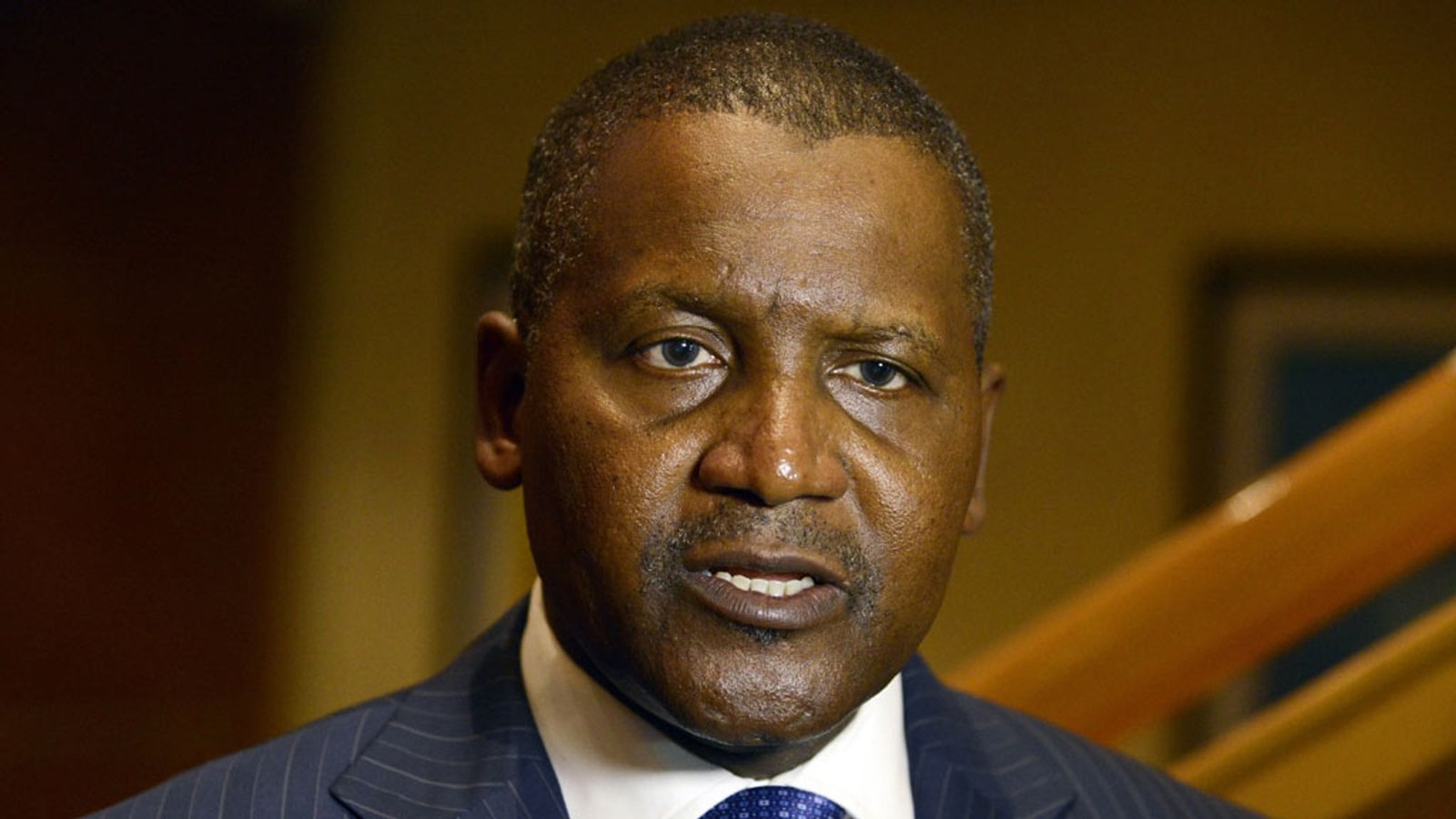 While the ownership of English football clubs remains a preserve for the rich, questions abound; will Aliko Dangote buy Arsenal? Will the gunners eventually belong to the African billionaire?

Dangote, the richest man in Africa with a net worth of $13.9 billion has a sizeable stake in the manufacturing and oil industry. His cement plants and refinery are among the giant business that gave him colossal wealth.

With an 85 per cent ownership position in the multi-billion-dollar Dangote Cement Company, he is one of the world’s largest cement producers. The cement firm is present in ten African countries. It produces 45.6 million metric tons of cement each year.

With such a portfolio, he is a man who can afford literally anything under the sky but will Aliko Dangote buy Arsenal?

HOW MUCH IS DANGOTE BUYING ARSENAL? 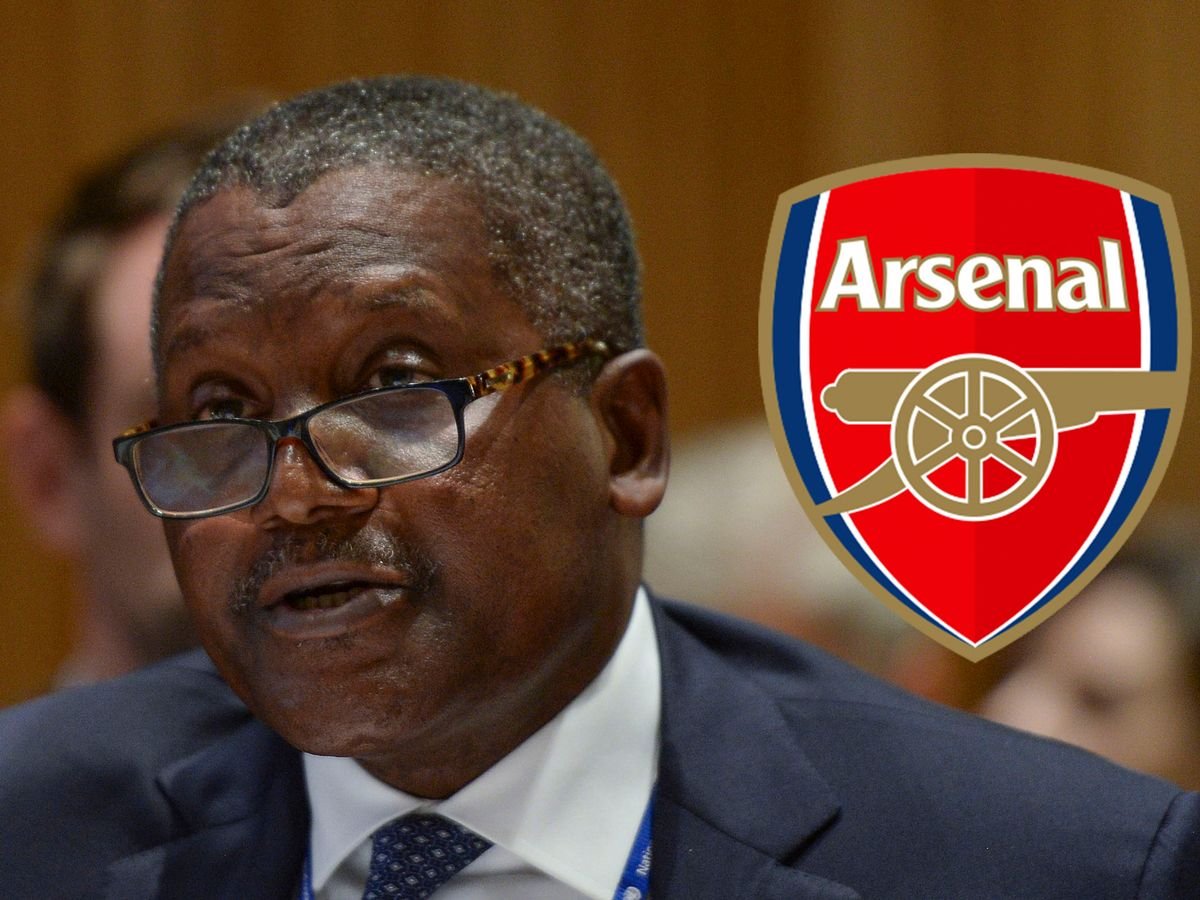 Further, his handling of the team reportedly sparked long-term dissatisfaction among Gunners fans. The lack of investment in the first-team roster, coupled with poor results on the pitch are also reasons the Gunners wanted him out.

As soon word went round about a possible sale, fans and Nigerians couldn’t help but wonder will Aliko Dangote buy Arsenal. After constructing his refinery, Dangote declared in January 2020 his interest to purchase Arsenal.

He told Sahara Reporters at the time that he has a dream to purchase the club someday. He added that he would do so later in the future after completing his$20 billion projects – and gave 2021 as the year to make his bid.

Arsenal fans at the height of Kroenke’s frustration reminded him on Twitter of his promise to purchase the club.

WHO IS LOOKING TO BUY ARSENAL?

Dangote is not alone in his pursuit to buy the Gunners. At the height of The European Super League fiasco in 2021, the attention shifted from will Aliko Dangote buy Arsenal to a fresh bid.

Daniel EK, Spotify’s founder made a £1.8 billion ($2.2 billion) takeover bid but Kroenke’s dismissed it. The family said they had no intention of selling any of their stock in the club. Their primary concern was in the club, therefore would not consider any offer.

WILL ARSENAL BE BOUGHT?

Sir Bob Ratcliffe who heads up Ineos’s football section, said in March 2020 that the Gunners is ready for sale. While speaking at Financial Times’ Business of Football Summit, Sir Bob noted that it would cost a minimum of $2.4 billion to acquire any of the major six clubs.

He added that a move to another Premier League team would cost between £150 million and £350 million. So will Aliko Dangote buy Arsenal in the future? Absolutely. With a net worth of 13.9 billion and a pool of investors, making such a purchase is ‘a walk in the park’.

WHO IS THE RICHEST MAN IN ARSENAL? 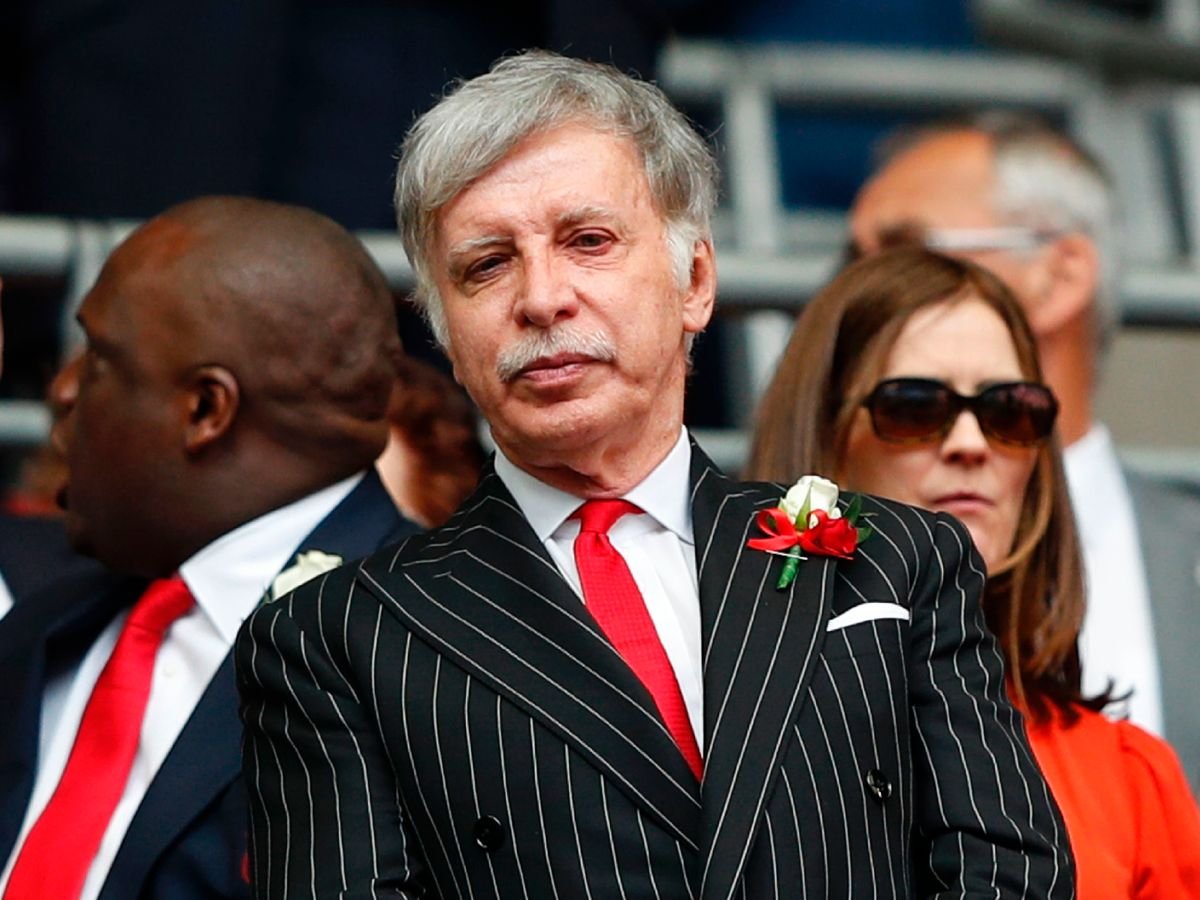 Arsenal owner Stan Kroenke moved up four places in the Forbes 400 Rich List in 2021 ranking 70th.  His wealth portfolio stands at $10.7 billion on the list of the 400 richest Americans.

His leadership at Emirates, however, hasn’t been rosy in the past year and a half. A number of Gunners fans expressed their displeasure with the 74-year-position old’s at the Emirates Stadium.

More than £140 million was poured into the north London club’s transfer window the last summer transfer window. This among other reasons is a cause for concern for Arsenal which feels the club’s fortunes are declining.

Considering that it missed out on qualification to UEFA Champions League in each of the previous five years, Kroenke’s stay is no longer welcome. Nevertheless, while pondering will Aliko Dangote buy Arsenal remember he made his bid in 2015 for the first time.

Dangote stated that he was interested in purchasing Lady Nina Bracewell-15.9 Smith’s percent share in the company. Kroenke would later buy the shares.

If he succeeds, the Nigerian mogul says he will bring the needed change to this EPL club whose fortunes decrease daily.