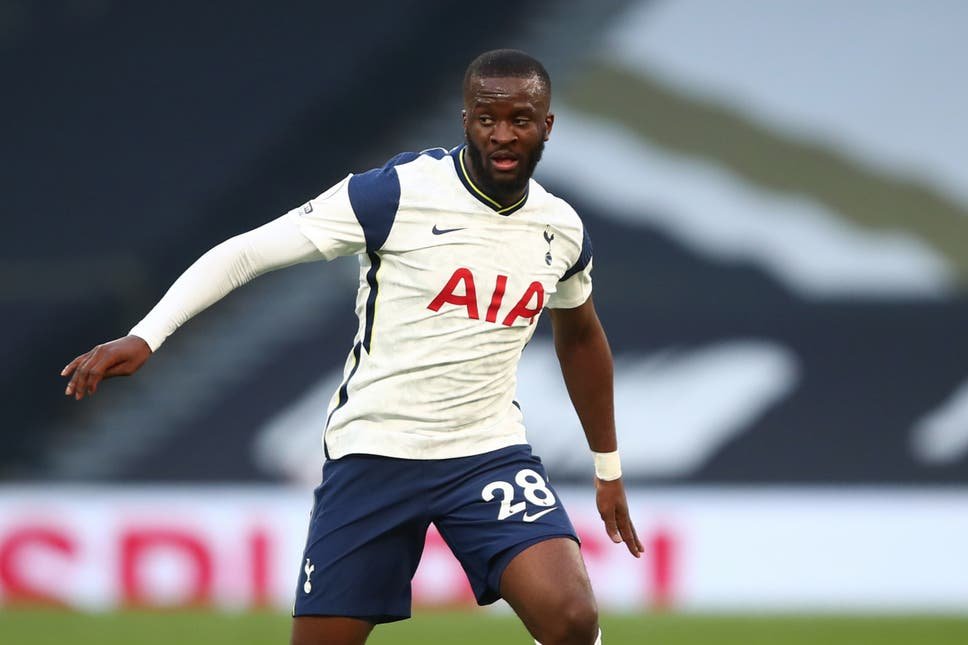 Tottenham Hotspurs have scored goals under new manager Nuno Espirito Santo, but they’ve made hard work of that at times, and with the schedule, they have in their calendar, they surely have to pull up their socks.

Blessed with one of the best finishers in the football world in Harry Kane, the Spurs under Nuno Espirito are yet to figure out how to actually get the ball to him enough and exploit to the latter his prolific goal-scoring abilities. They have lacked creativity in abundance so far, so when Tanguy Ndombele was brought back into the starting lineup for Thursday’s meeting with Rennes, there was hope that Nuno may have found his big answer, but maybe again he did not find the exact answer.

It was clear to everyone that he was playing with a chip on his shoulder after seeing his exile brought to an end, Ndombele came out like a house on fire. He linked up with Kane and the rest of his teammates so well early on, and his glorious flick in the build-up to Lucas Moura’s deflected opener to put Spurs ahead early in the first half had fans’ mouths watering, and then he went back to a typical Ndombele. 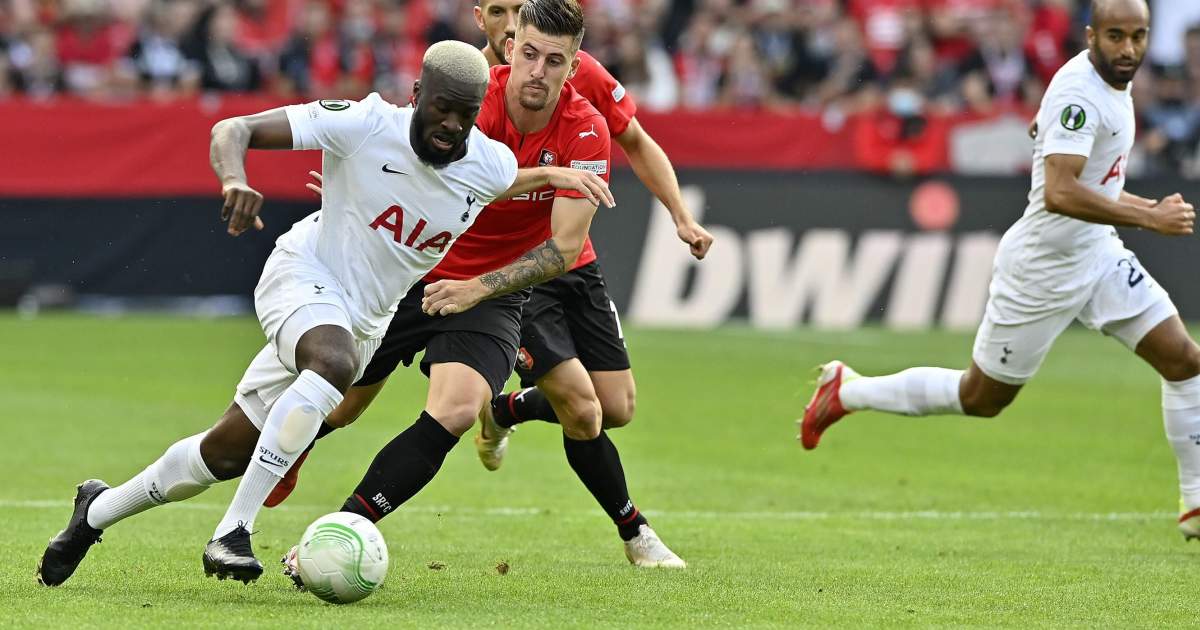 For the remaining 30 minutes of the first half, Ndombele was almost non-existent in the midfield as Rennes played as if they has an extra man in the midfield. Perhaps he was lacking fitness with his last start coming on April 21, or perhaps he is still struggling to come up with a way to put in maximum effort 100% of the time.

Despite that desperate ending to the half, Ndombele was still Spurs’ best midfielder and deservedly stayed on to start the second half, in which he again began in outstanding form to bring Spurs back to life.

His link-up play with Kane was again on show as he worked his way into the box for a good chance, and he continued to flex his physicality and skill as he tried to get something going for Spurs, albeit with a very underwhelming end product before the opponent’s goal post.

The talent in Ndombele is there. It’s definitely there. It’s just a case of figuring out how to maintain it and exploit it by Nuno and his managerial staff.

Tanguy Ndombele was back in the Tottenham starting eleven against Rennes on Thursday night in a UEFA Europa League tie. | PHOTO: Courtesy |

On his first start, since Nuno was appointed the Spurs head coach, Ndombele deserves some slack. He’s still trying to figure out a new system and is also building himself back up after a hectic summer.

Importantly, the promising signs were there. He wanted to get forward and make the most of Kane’s playmaking tendencies. Ndombele made a point of trying to be his side’s spark, and that won’t be lost on Nuno.

In a midfield that features Harry Winks or Oliver Skipp side-passing the life out of the opponents and Pierre-Emile Hojbjerg doing all the forward running, someone of Ndombele’s skill set is absolutely vital.

He proved he is up for the role, but until he answers the questions about his consistency, the doubts surrounding Ndombele will continue to linger.

If he continues working on his ability, pace and more importantly creativity, Spurs might have just landed their own Mateo Kovacic who at one time was also in the same situation Ndombele is but is now fan favorite at Chelsea and every football fan and pundit will not fail to rate Kovacic for what he does at Chelsea.

Ndombele does not need to score goals like Bruno Fernandes to be rated, he only needs to control the game like Kovacic, who actually scored only one Premier League goal last season but was one of the best midfielders in the Premier League. If Ndombele actually gets on the track, we are in for a show.