All set for ARC Equator Rally in Naivasha 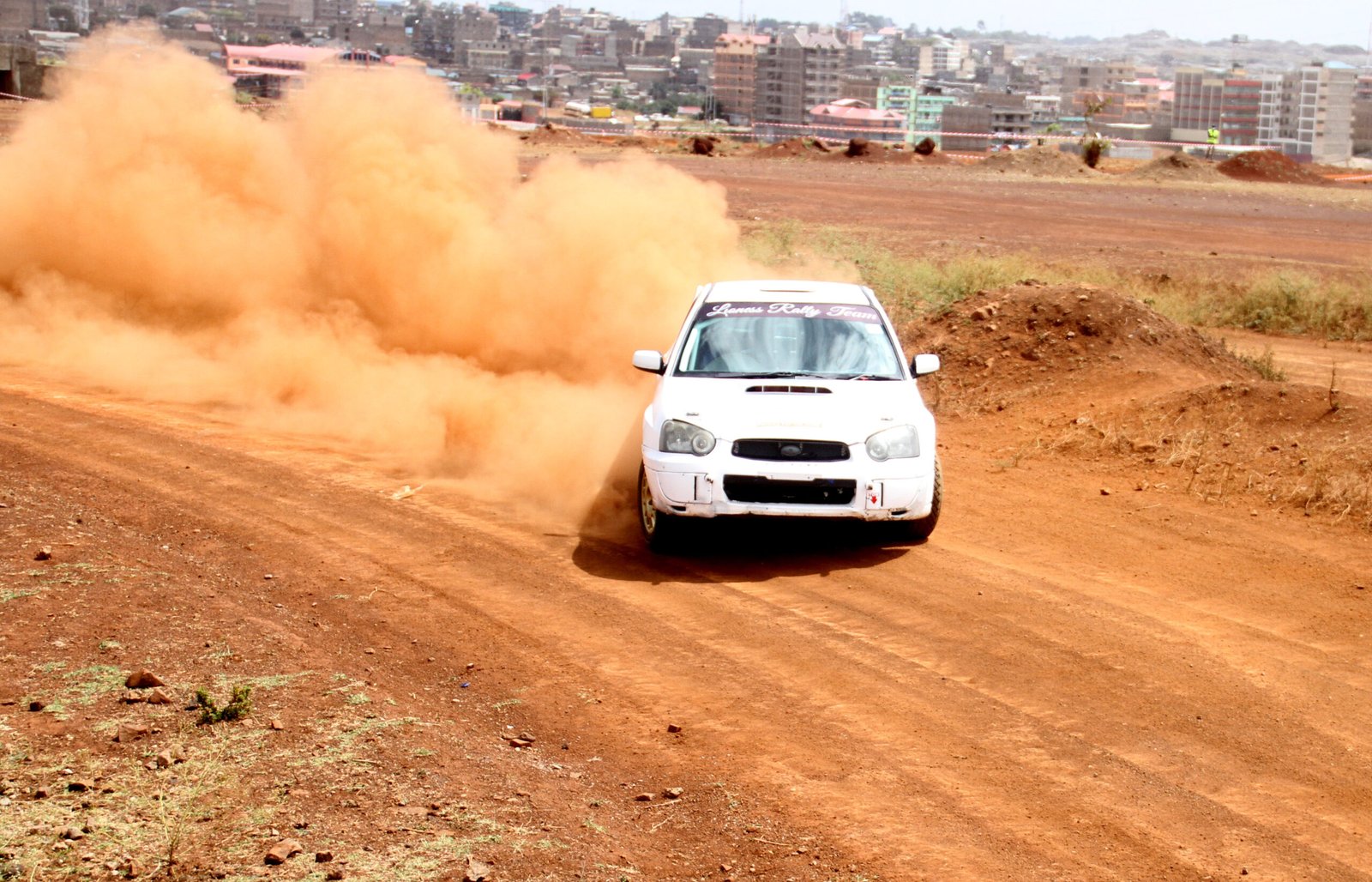 Everything is set for this weekend’s ARC Equator Safari Rally, which will also double up as part of the Africa Rally Championship. Organizers have announced elaborate plans for spectators who will grace the sleepy town of Naivasha for the weekend extravaganza.

Seven spectator zones have been announced for the rally.

The first zone will be Friday’s Shakedown which is a 5.4km run intended to help competitors warm their machines well in time. Shakedown will precede Free Practice and Qualifying.

Only ARC registered drivers will be permitted to take part in the Qualifying and Free Practice.

Zones 2, 3, 4 and 5 of spectator viewing, will be offer spectators an opportunity to see rally cars all the three stages in Saturday’s gruelling itinerary.

Zones 2 and 3 will be centered at the Soysambu Start and Soysambu End respectively while Zones 4 and 5 will be based at Elementeita and Sleeping Warrior.

Zones 6 and 7 on Sunday will be situated at Longonot Gate and Sawela Gate, both on Kedong.

Spectators will be able to access the Shakedown through a Spectator Entry gate which will lead them to a secure parking location from where they can walk comfortably to the designated Spectator area.

Loldia is a Wildlife Conservancy and absolutely no walking beyond the Spectator Zone will be allowed in the interest of safety, according to the spectator guide.

Soysambu Stage is now almost 12 km longer than it was in 2021 and will take in some interesting features along the 29km route, to include a compact spectator area near the start, rocky climbs, tricky fast runs, and the familiar sweeping sections before the two river crossings which lead to the finish of the stage in the same location as 2021.

With its naturally beautiful Lake Elmenteita as a unique backdrop, the 15km Elementaita Stage will  be run in an opposite direction to 2021. Elementeita will no doubt present iconic imagery with its grey volcanic dust, lush lakeside vegetation and the promise of a clear blue sky reflected on the Lake surface dotted with flocks of pink Flamingos.

In the shadow of a hill that resembles a sleeping Maasai warrior, the special stage criss-crosses the natural plains before a rocky finish.

The Stage will start after a Remote Refuel zone located adjacent to the Elementeita crossroads, to wind its way through the challenging rockery that provided some incredible images in 2021.

Leg Two on Sunday will feature two stages at Kedong and Loldia.

After an overnight rest halt, the rally cars will head to Kedong Ranch for a 09:52 start for the first run of the longest stage of the 2022 Equator Rally, where two spectator zones have been created