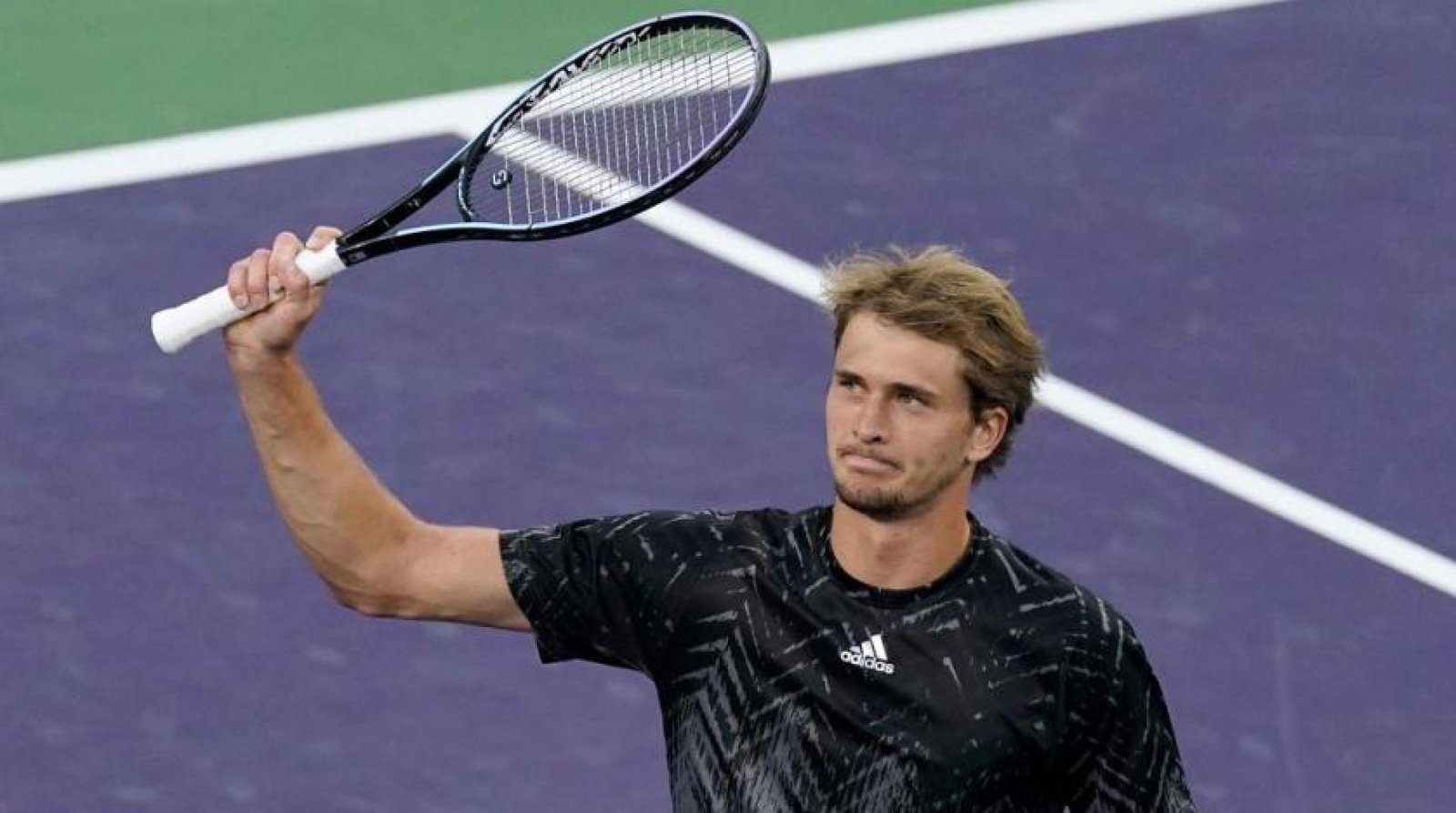 Things are not rosy for world No.3 Alexander Zverev with his exit from Indian Wells which follows his unceremonious expulsion from Mexico Open last month.

Zverev got a three-set thrashing by Tommy Paul at the BNP Paribas Open on Monday.

The German had a chance to become the world’s top-ranked player with a win at the Indian Wells, and the Miami Open all in March.

The American got off to a fast start, breaking in the first game and then going on a two-game winning streak in game five. 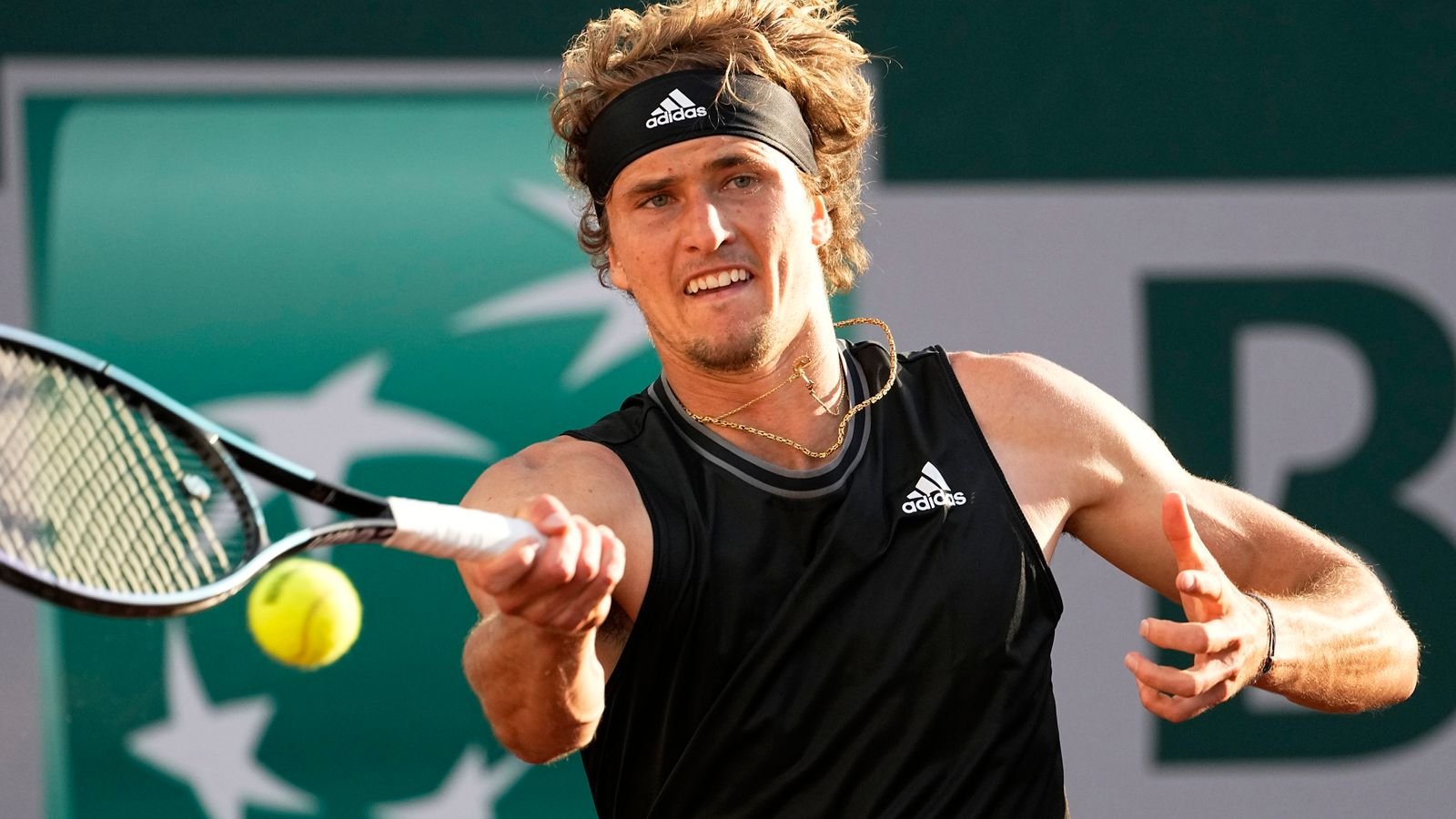 Game 10 was Zverev’s first breakpoint in the second set after both players saved breakpoints in the first set.

Paul fought back from a breakdown in the sixth game of set three to square the match. The world No. 39 dominated the tie-breaker.

The exit marks yet another nightmare for Zverev whose tennis career hangs in the balance after losing his cool in Acapulco during Mexico Open.

ATP Tour early last week suspended him for eight weeks with an additional fine of $25,000.

ATP Tour had earlier fined Zverev $40,000 for smashing the chair umpire’s stand with his racket during a loss in doubles at Mexico Open 2022.

Zverev was ejected from the ATP 500 tournament in Acapulco due to his unprofessional conduct with the chair umpire. During Zverev’s doubles match with Marcelo Melo against the British-Finnish duo of Lloyd Glasspool and Harri Heliovaara, a scuffle ensued.

Zverev smashed his racquet repeatedly on the umpire’s chair after his and his partner’s 6-2 4-6 (10-6) defeat, despite official Alessandro Germani sitting on it.

The gold medalist in the Tokyo Olympics will also forfeit more than $30,000 in prize money and all rankings points from the Mexican Open.

ATP Tour in a statement dropped the bombshell on Zverev by suspending him on top of an additional fine.

“Zverev has been issued an additional fine of 25,000 and a suspension for a period of 8 weeks from any ATP-sanctioned event,” part of the statement read.

“Both the fine and suspension are on probation over a period ending 22 February 2023.”

But, the fine and suspension are placed on probation until February 22, 2023. If no additional code violations are found, the suspension will be lifted. 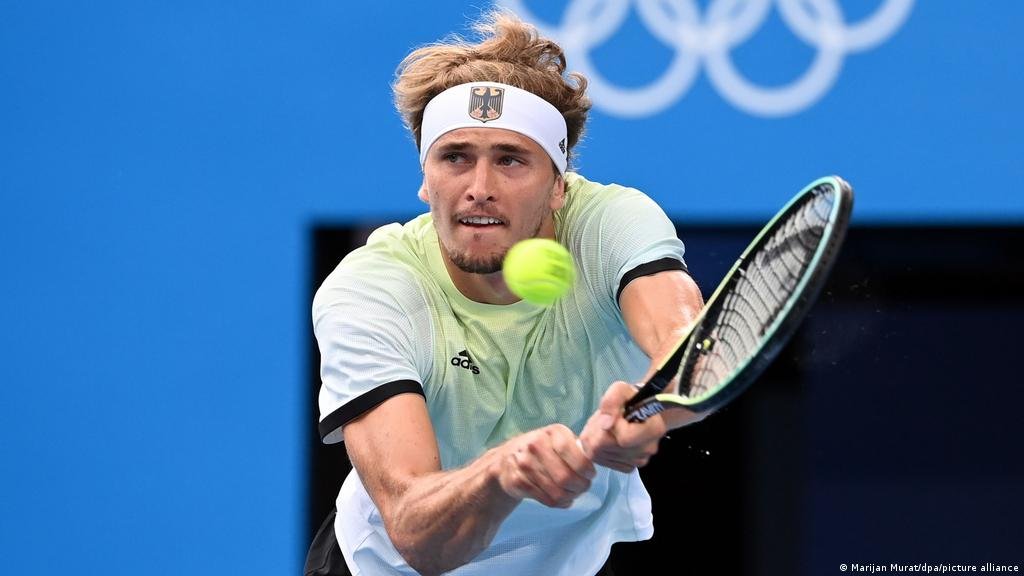 “Unsportsmanlike Conduct based upon an act, such as disrespectful or aggressive behaviour directed towards an official, opponent, spectator, or another person during or upon conclusion of a match.

“Verbal or physical abuse of an official, opponent, spectator, or any other person while on-court or on-site.”

He later tendered an apology saying his outburst was uncalled for and he should have behaved better.

“It is difficult to put into words how much I regret my behaviour during and after the doubles match yesterday. I have privately apologised to the chair umpire because my outburst towards him was wrong and unacceptable.”