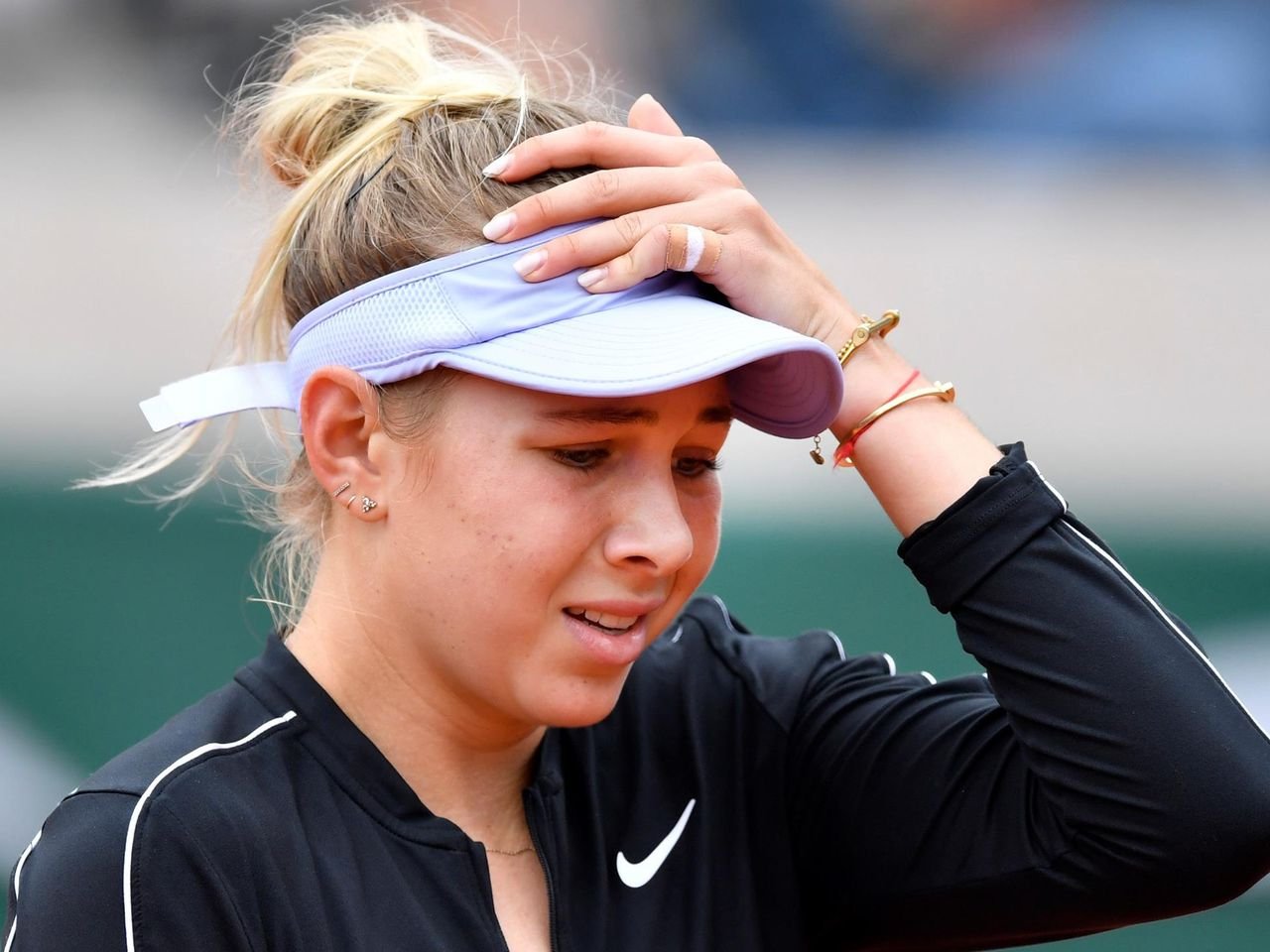 The US Tennis Star Amanda Anisimova has shocked the tennis world after she walked out of the Indian wells‘ second-round match In tears.

Anisimova retired in the second round of Indian Wells after failing to convert four match points against Leylah Fernandez. 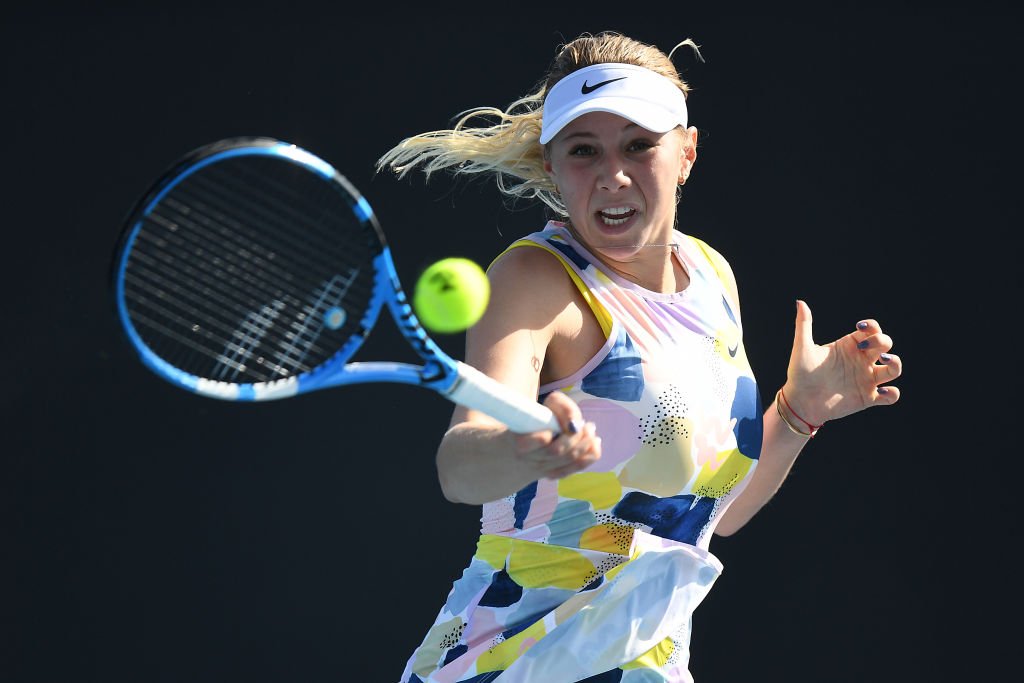 Anisimova was serving for the Match at 5-4 after winning the first set, but Fernandez stormed back into the match, forcing a tiebreak and dominating it 7-0 to force a third set.

With the Match on the verge of a third set decider, Anisimova approached the Umpire and announced her retirement.

Before the Umpire could contact officials, Anisimova had already gathered her belongings and was waving to the crowd on her way out.

Just days after it was confirmed that Anisimova had abruptly cut ties with Australian coach Darren Cahill, TV commentators in the United States expressed concern for her mental health.

There had been rumours that there was a rift between the two over prize money.

Still, it was later revealed that Cahill had ended his partnership with Anisimova because he felt “burned out” while travelling the world under the WTA Tour’s Covid-19 protocols. 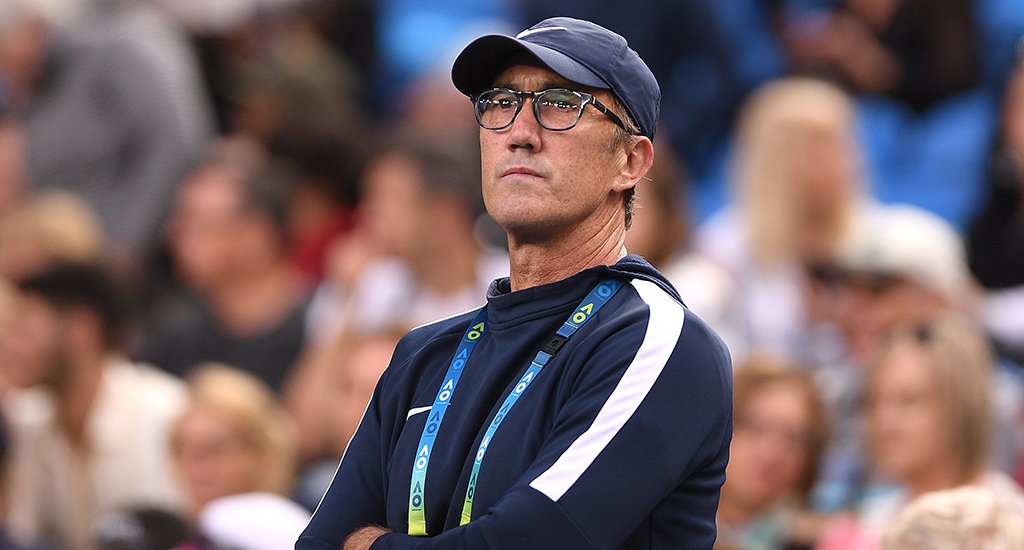 He stated that he could no longer commit to the tour’s demands.

Anisimova had been in fantastic form this month, winning the Eisenhower Cup, which served as a warm-up event for Indian Wells.

When she won the first set 6-2, she appeared to be on her way to the third round.

When she rushed off the court at the end of the second set, before the chair umpire could even ask for a doctor to attend to her on the court, she appeared to be a completely different person.

THE UMPIRE BEGGED ANISIMOVA NOT TO GIVE UP

After losing the tiebreak, Anisimova walked to the Umpire’s chair and appeared to announce her retirement, which caused some confusion.

The Umpire was taken aback, and she asked Anisimova to wait for a tournament medical official.

Before the chair umpire could communicate with the office via tournament radio communications, Anisimova walked away and waved to the crowd.

“Can you wait for supervisor because it’s all of a sudden let’s wait,” the chair umpire could be heard saying.

“Amanda, please wait for the supervisor. Thank you.”

She then spoke into the radio to say: “Amanda wants to retire; she says she’s sick; please come to the court as soon as possible.”

The Umpire then turned to Fernandez to say: “OK Leylah, it’s finished”.

The WTA confirmed after the Match the official reason for Anisimova’s medical retirement was “illness”.

No. 18 seed Fernandez said at the end of the Match: “When she told me she was sick, the first thing that came to mind is I hope she’s feeling better and we can have another match like this one”.

Anisimova walked out in the middle of the match because of illness Photo: Fox Sports

“Hi everyone, unfortunately, I’ve been quite sick the last few days and yesterday woke up feeling very ill,” Anisimova wrote in a social media post.

“I wanted to try to push through it in the Match and continue playing the tournament.

“I couldn’t go on with the Match anymore because I felt like I was putting my health at risk at that point.

“It’s disappointing for me to end this week like this, but that’s just the way it is sometimes. I’ll try to be better next time. I’ll look forward to getting back on the court soon.

“And please keep your negative comments to yourself.”

The hard-hitting 20-year-old was a strong contender at the tournament, winning the pre-tournament Eisenhower Cup, a 10-point tiebreak exhibition.

Anisimova defeated Naomi Osaka and Belinda Bencic at the Australian Open in January before losing in the fourth round to eventual champion Ash Barty.