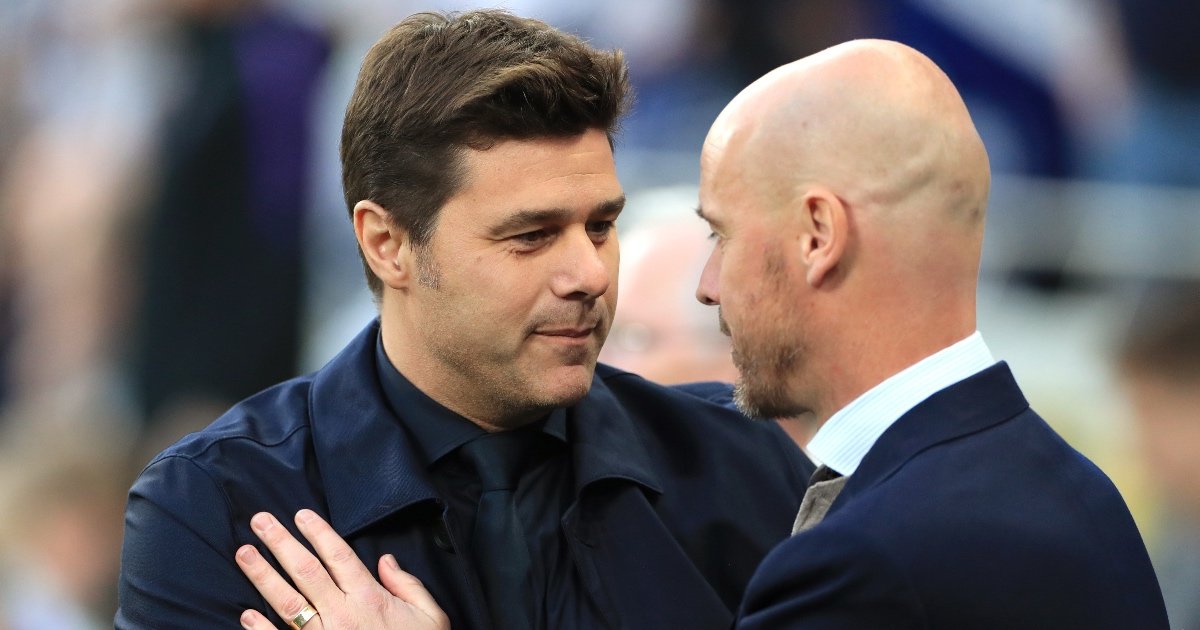 The summer at Old Trafford will a be make-or-break, with the candidates for the coaching job representing two current prominent schools of thinking.

If Ralf Rangnick hoped to become Manchester United manager next season before losing to Atletico Madrid in the Champions League second round, that hope has now been killed. 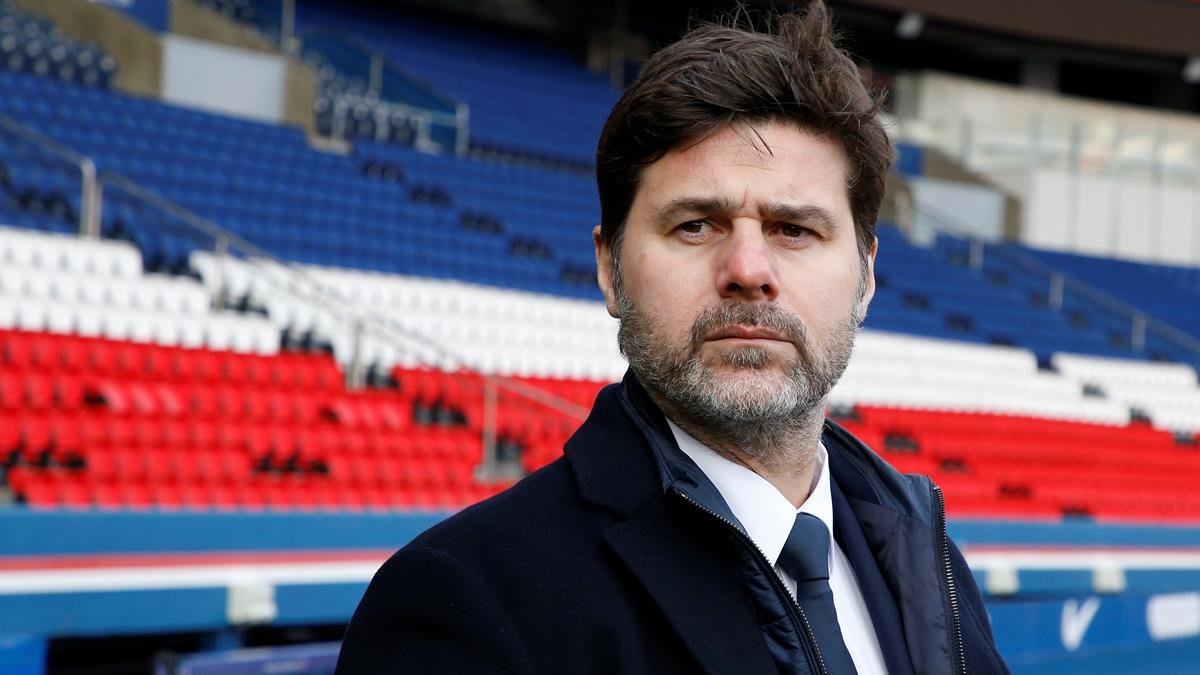 PSG head coach Mauricio Pochettino is one of the top managers the Red devils are eyeing. Photo: Getty Images

It perfectly represents their stagnation in the years following Sir Alex Ferguson’s departure.

By the conclusion of next season, the club will have been without a league title for ten years, a major milestone that will speedy more searching at Old Trafford.

By then, United must have a long-term strategy in place, a structure that aspires to win the league but recognizes that it will take several years to reach the level that Jurgen Klopp’s Liverpool and Pep Guardiola’s Manchester City have achieved.

With each passing year, the competition becomes more complex, and Manchester United must prepare for a lengthy process that will require patience.

United can go in one of two directions, generally speaking. One path leads to intense pressing and verticality, while the other takes a more patient possession approach: Klopp’s or Guardiola’s.

According to sources, Mauricio Pochettino and Erik ten Hag remain the leading candidates for the job in United’s eyes, with Julen Lopetegui, Thomas Tuchel, and Luis Enrique all being examined. 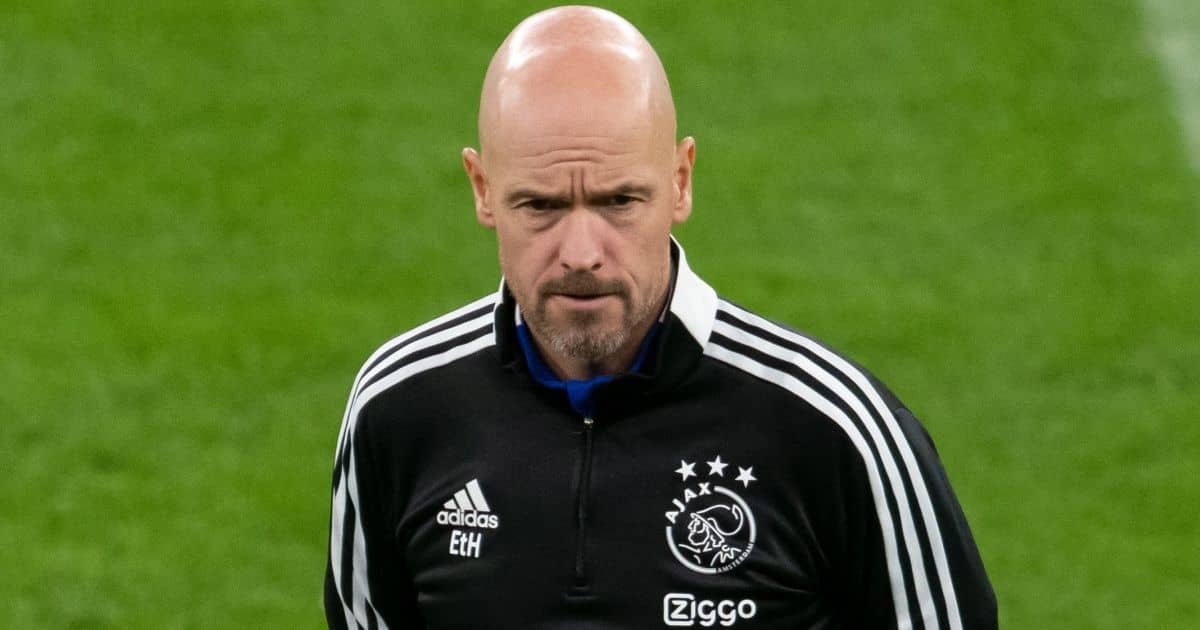 On the other hand, Luis Enrique is passionate about leading Spain to the World Cup this winter.

The Argentine has been watched by United for a long time and is thought to be interested in the position.

Pochettino has had to deal with PSG’s self-centredness, finding player power too big for his tactical principles to take root.

Rather than seeing Pochettino’s time in Paris as evidence that he is incapable of leading a challenging group, we should see him as someone who has the necessary experience.

Pochettino’s aim to play high-pressing football that focuses verticality in transition aligns with the Premier League’s tactical trend toward a Germanic approach.

He is similar to Thomas Tuchel, another manager United is considering, though Pochettino’s teams are more aggressive.

Pochettino’s preference for overlapping full-backs to create penetration from wide means United will at the very least require a new right-back.

Still, there are the foundations for a move towards direct football that takes advantage of changes elsewhere.

For Pochettino or Tuchel, Fred would be a perfect box-to-box midfielder. At the same time, Jadon Sancho, Marcus Rashford, and Anthony Elanga have the explosive pace that would suit their attacking mindsets. 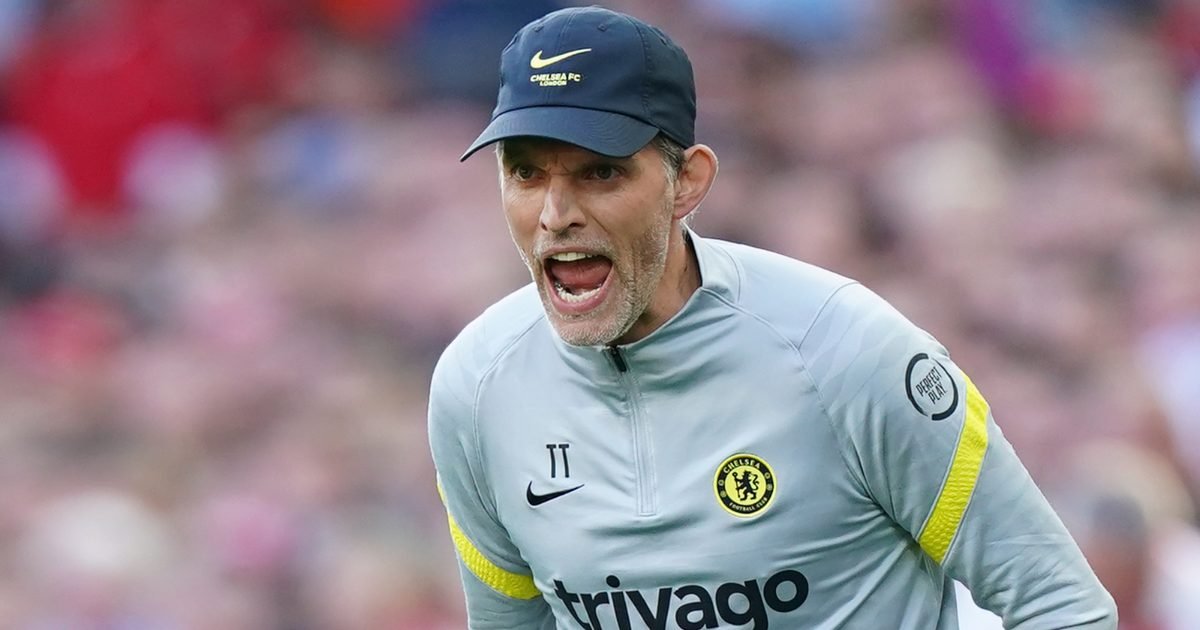 Chelsea boss Thomas Tuchel is also one of the candidates. Photo: Football365

However, neither would be interested in Harry Maguire, as holding a high line requires a more quick defender, while more press-resistant and creative players are required in central midfield.

Then there’s the issue of Cristiano Ronaldo, whose presence could influence United’s decision.

The Kloppite alternative is less tempting than the Guardiola style of suffocation and control, which theoretically allows for a penalty-box poacher due to his inability to press as part of a collective system and sacrifice himself.

Many United fans are concerned about Pochettino’s lack of trophies, but of all the contenders, he has the strongest combination of qualities to establish a long-term project with the backing of the dressing room and supporters.

That is the most crucial trait of all, considerably more so than pre-existing tactical views of the applicants.

Because while there are some obvious differences between the four names listed here, they are all very competent managers capable of making some adjustments to the Premier League’s unique needs and the quirks of the current group.

Pochettino has the advantage of having a hardened understanding of what to anticipate from an arrogant dressing room, a tactical philosophy based on self-sacrifice that has been proved to succeed in the Premier League, and a history of developing young players.

United are forever caught in the media storm, but with a well-known and liked figure in charge like Pochettino, there would at least be emotional and strategic for the project to take small steps in the first two years.