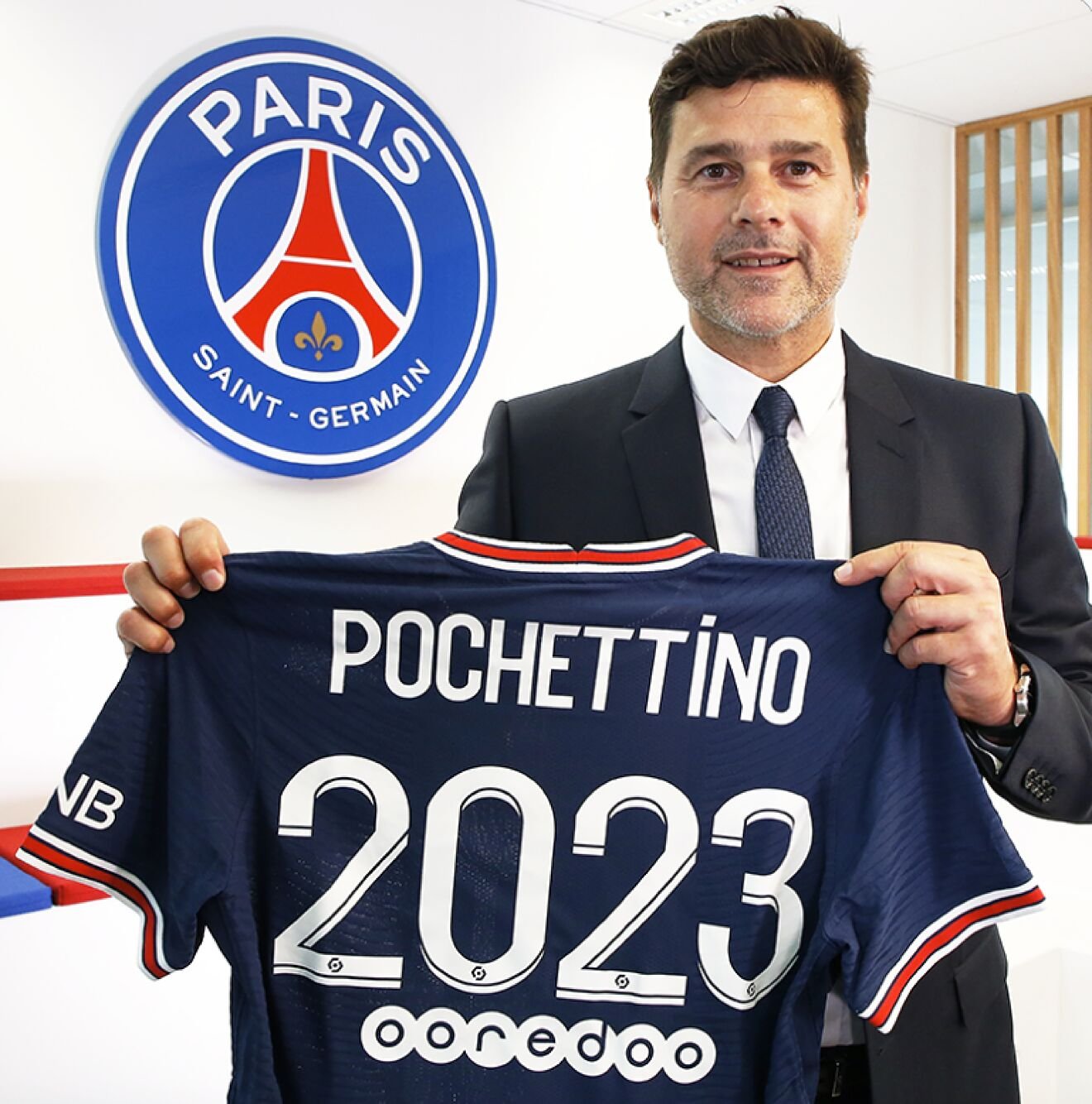 Paris Saint-Germain has confirmed that they have given head coach Mauricio Pochettino a one-year extension in his current contract.

The Argentine was pursued by his former club Tottenham Hotspurs and La Liga giants Real Madrid this summer but PSG could not let it happen and he was happy to stay in Paris.

PSG has also confirmed that a number of Pochettino’s staff have also been handed a contract extension to stay with the club. The current contract was to keep Pochettino up to the end of this coming season but he will now lead the club for two more seasons up to 2023. 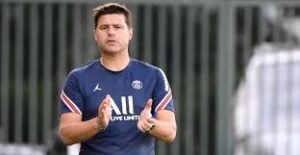 Pochettino will now lead the PSG Camp up to 2023 as head coach.
PHOTO: Courtesy

Speaking to the club’s official website after the announcement was made, Pochettino said, “I’m really very happy, for myself and also for my staff, it’s very important for us to feel the confidence of the club and we will give our maximum so that the supporters are proud of Paris Saint-Germain. That’s why we will try and reach our objectives altogether, as one.

“20 years ago I was captain of this club and today I am the coach…it’s a dream come true.”

Confirming the contract extension, PSG chairman Nasser Al-Khelaifi said the board of the club is happy to work with Pochettino and they are hopeful to achieve the club’s ambitions.

“We are delighted that Mauricio has reaffirmed his commitment to the Paris Saint-Germain family. Having also captained the team 20 years ago, he understands the club’s values, ambition, and vision for the future. With Mauricio’s leadership, we’re excited and confident about what the future holds.” Said Al-Khelaifi.

Premier League side Tottenham Hotspurs were eager to convince Pochettino to return to the helm of the club after firing Jose Mourinho in April. Mourinho took over Spurs from Pochettino who was sacked on November 19, 2019, with Spurs placed 14th on the Premier League log. 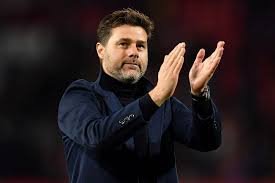 Pochettino was appointed by PSG in January 2021 on an initial one and half-year contract.
PHOTO: Courtesy

Despite losing the Ligue 1 title to Lille last season, Pochettino led the club to both the Trophee des Champions and the Coupe de France victories. He was, however, knocked out of the UEFA Champions League by premier league champions Manchester City at the semifinals by an aggregate of 4-1.

The club has also splashed over £50 million for right-back Achraf Hakimi who is joining from Inter Milan.