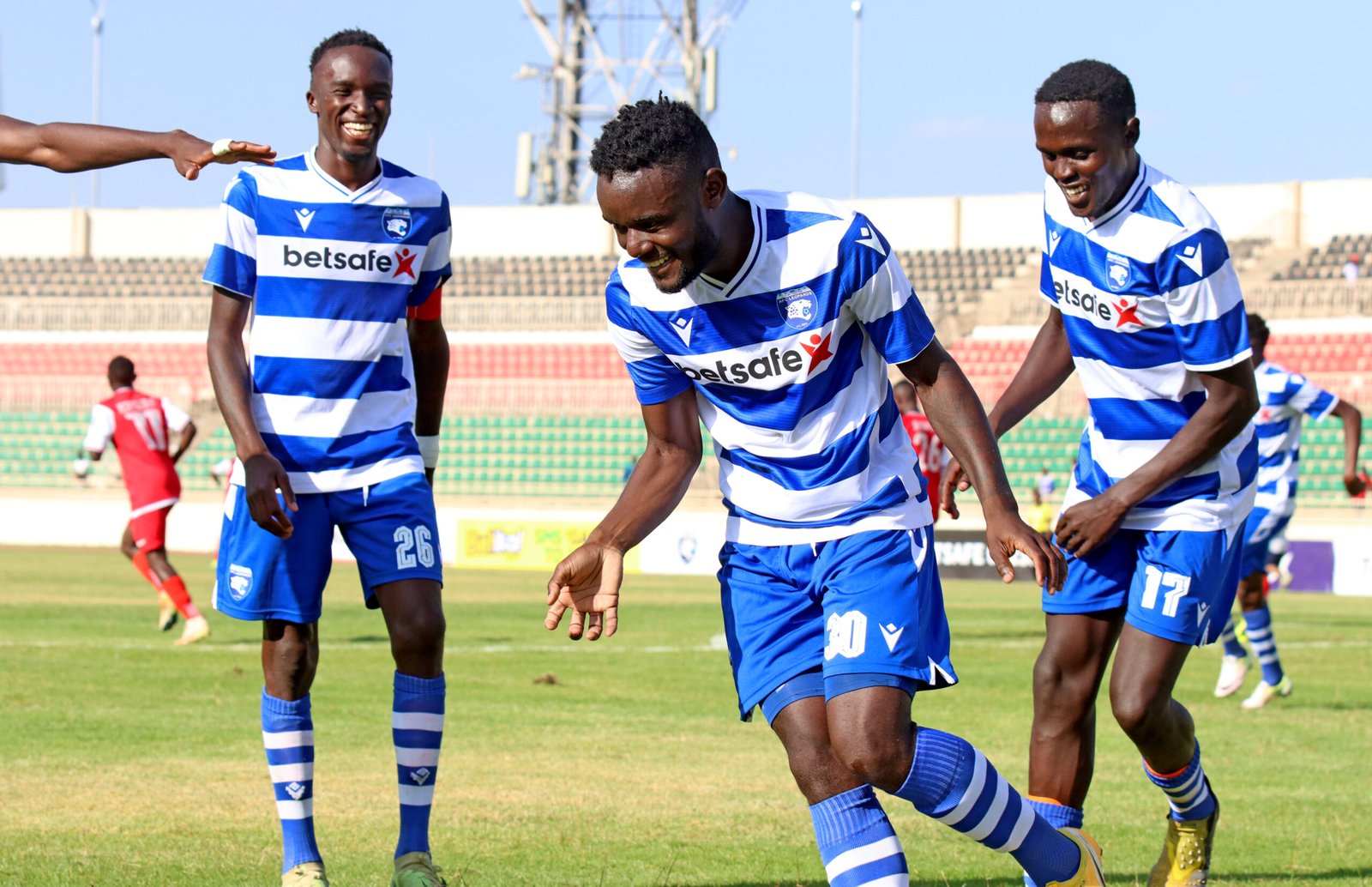 Despite playing to a 1-1 draw with Kenya Police FC on Sunday, AFC Leopards head coach Patrick Aussems says he is relieved that three of the new players he signed in January have finally been allowed to play.

John Mark Makwatta, Cliff Nyakeya and Patrick Omune were signed in January but had not been given a greenlight to play due to a transfer embargo slapped on the club.

“I am really happy to have them back because it improved the competitiveness in our squad. Of course they are not assured of playing, but they bring in something extra in the team also with their experience,” the coach said.

“I am happy that we are moving slowly by slowly and though it is a point again, I was encouraged with the performance in the second half,” the Belgian tactician further stated.

Against Police, Makwatta who had come on alongside Omune and Nyakeya in the second half scored with six minutes left to grab a point for Leopards. 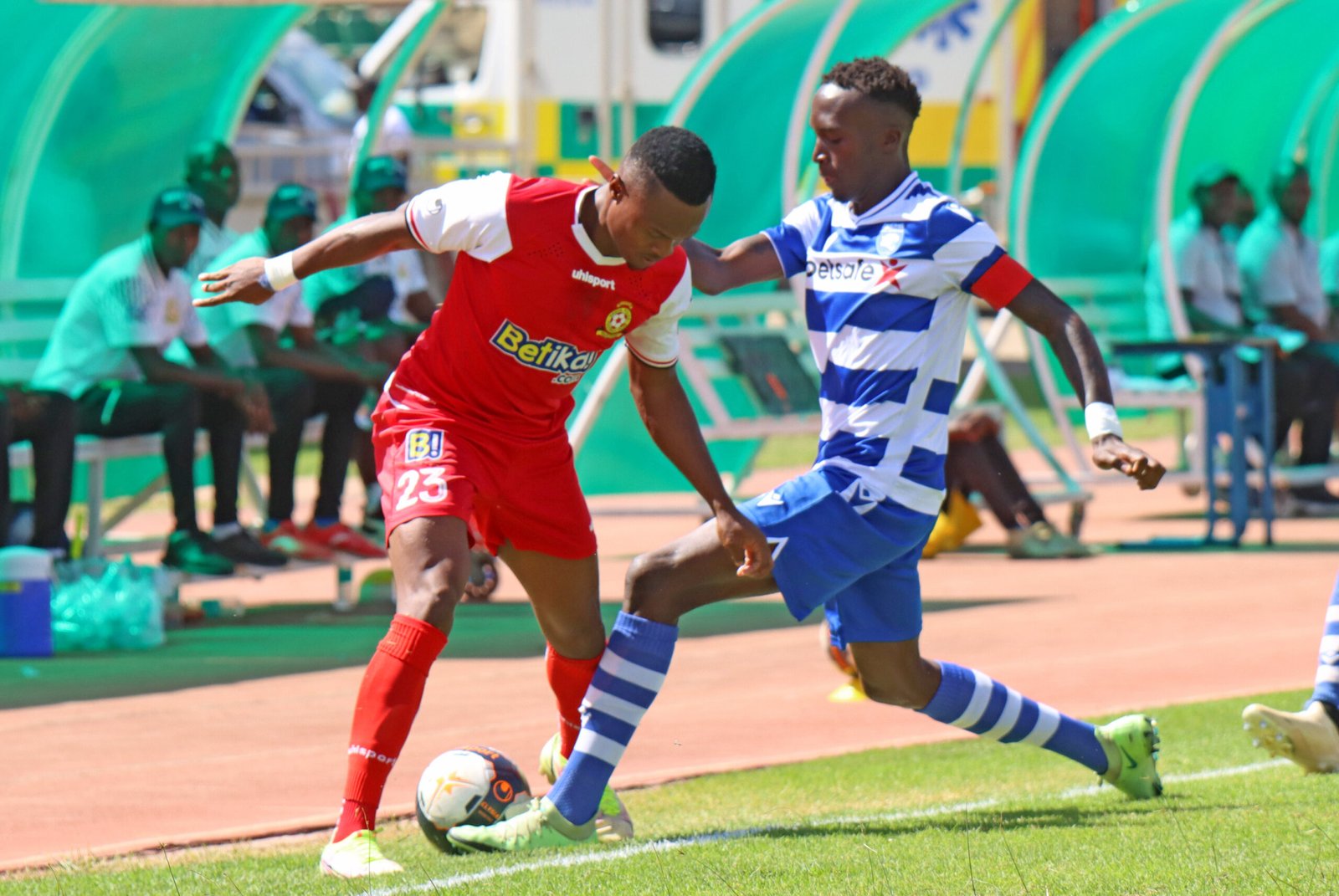 Makwatta, who is on loan to Leopards from Police, haunted his parent club, cancelling out Elvis Rupia’s goal, the striker having scored against his former employers.

This is Inwge’s fourth consecutive draw, all of them being come-from-behind results.

Rupia scored in the 37th minute with a simple side foot finish after being picked out by a cut back from Duke Abuya. Police had dominated the opening half and Rupia had shown early intentions with a 20th minute header off another Abuya cross coming off the bar.

Leopards were not as sharp in the first half and the closest they came to goal was off a Kaycie Odhiambo freekick that was easily picked out by Job Ochieng.

But, changes effected by coach Patrick Aussems in the second half proved to be effective. The coach brought in Makwatta, Cliff Nyakeya and Victor Omune, all who are new signings who he couldn’t use since they arrived in January.

The introduction of the three changed the color of the game completely as Police were forced to play on the backfoot. 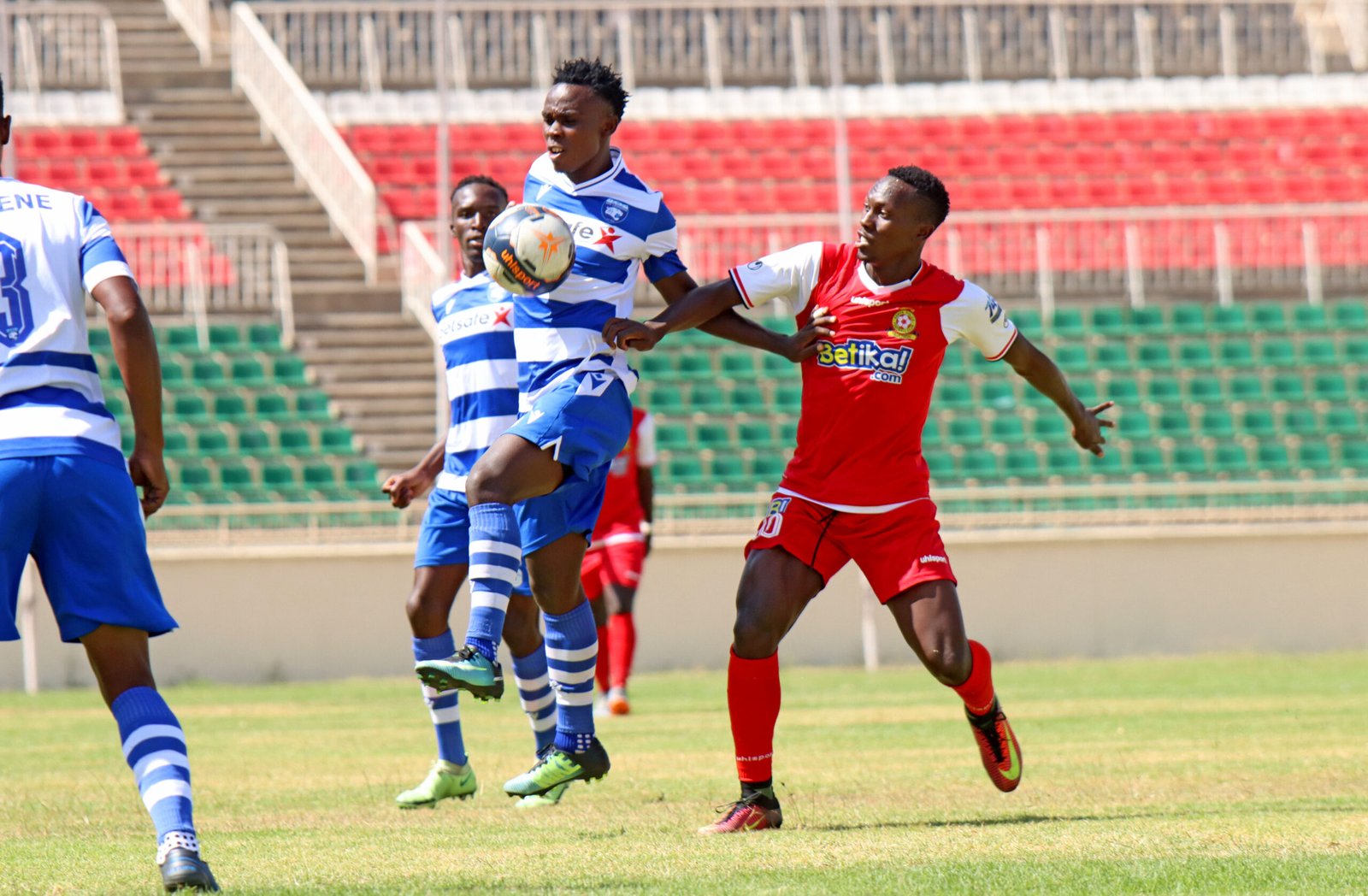 Leopards had a glorious chance to draw level in the 70th minute when Collins Shichenje collected the ball behind the defense, but he blasted his shot on the volley over from close range.

Leopards kept the pressure and were finally rewarded when Makwatta slotted home from the penalty spot after David Owino’s high boot on his former Mathare United teammate Nyakeya inside the box.

Meanwhile, Kenya Police FC head coach Sammy Omollo says he is encouraged with the performance of the team, though he admits there is still a lot of work to be done. Omollo joined Police two weeks ago after his predecessor John Bobby Ogolla was fired.

He won his first match 2-0 against Gor Mahia then picked the point against Leopards.

“I am getting to learn my team more. I am giving more players an opportunity to show what they can do and against Leopards, our substitutes didn’t work. But we keep moving. I see a lot of positives and I am certain we will improve,” he added.