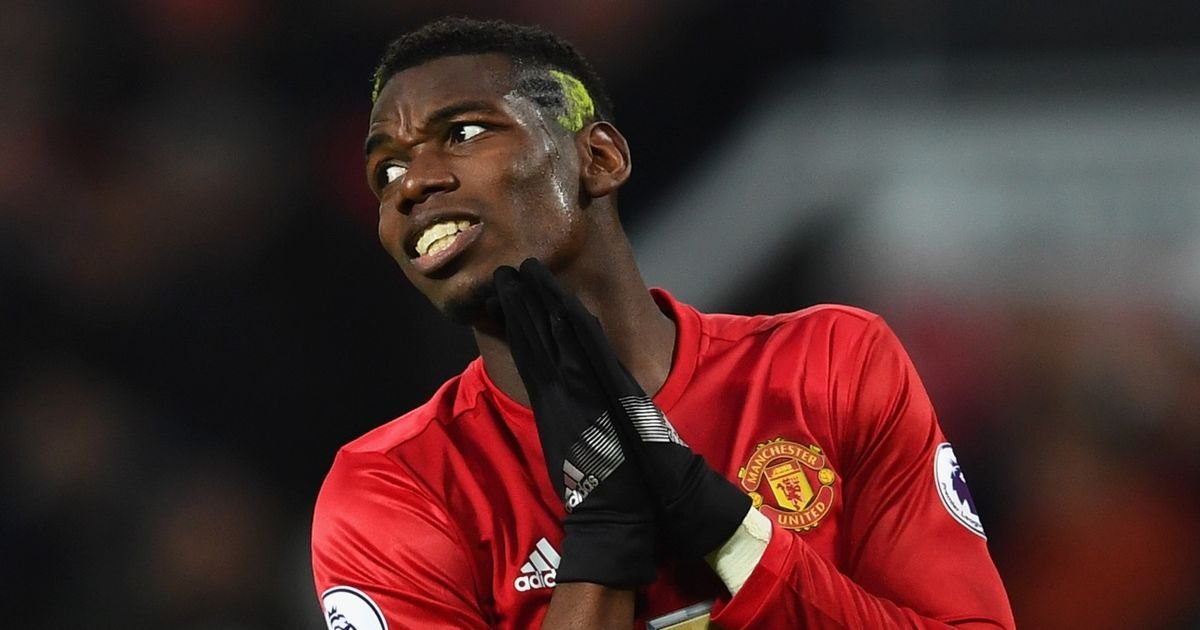 Manchester United midfielder Paul Pogba has said that he has struggled with depression “many times” throughout his career, with the first episode occurring during Jose Mourinho’s tenure at Old Trafford.

Mourinho had a tense relationship with the France international, stripped of his vice-captaincy in September 2018 before the portuguese was fired three months later. 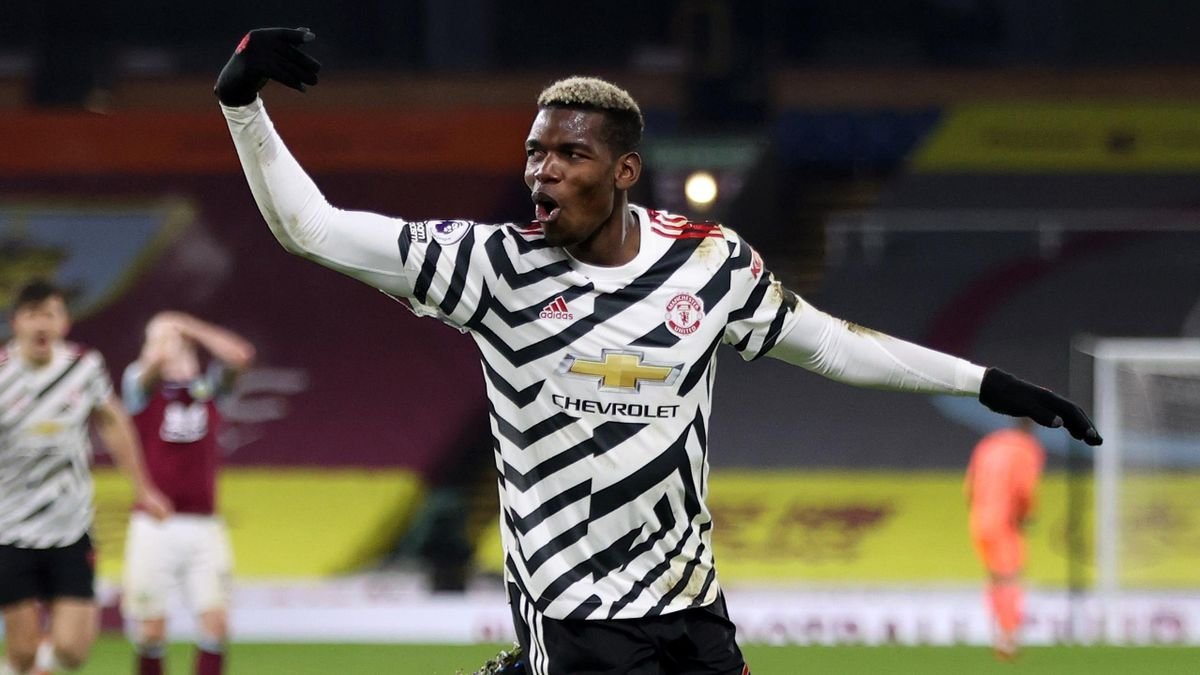 He believes it is tough for professional footballers to open up about mental health issues, and he emphasizes that a huge salary does not make players immune.

“Completely, and several times during my career,” replied Pogba, when asked if he had experienced depression, in an interview with French newspaper Le Figaro.

“I have been through it, but we don’t talk about it. Sometimes you don’t even know you have depression; you just want to be isolated and alone; these are the unmistakable signs.

“From a personal perspective, that started when I was with Jose Mourinho at Manchester United.

“You ask yourself if there is something wrong with you because you have never experienced these moments in your life.

“Of course, we earn a lot of money, and we don’t complain, really. But that does not prevent you from going through these moments in your life – like the whole world – which is more complicated than others.

“In football, it is not acceptable, but we are not superheroes; we are only human beings.”

“Football is the most individual team sport. We are judged every three days, we have to be good all the time.”

“We have problems like everyone else, whether with our partners, our coach, in the everyday life.” 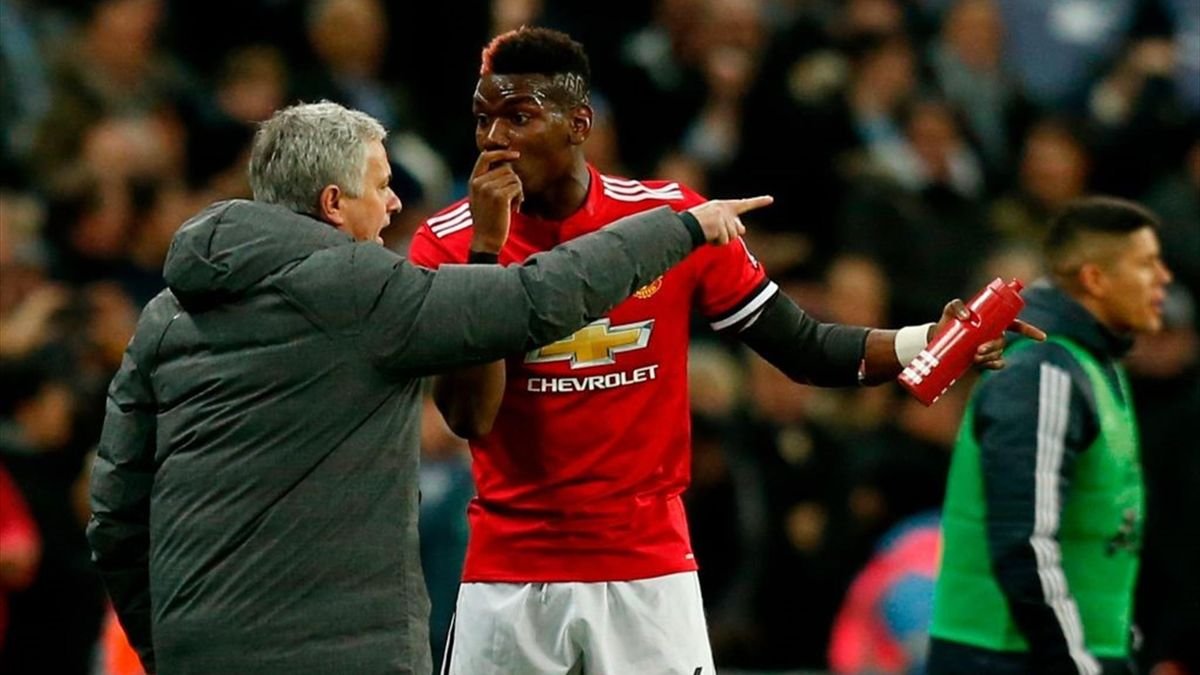 “Of course, you will feel it in your body, in your head, and you can have a month, even a year, when you are not great. But you can’t say it – publicly anyway.

“Everything is inside your head, the mind controls everything, and all top athletes go through these moments, but very few talk about it.

“Kylian, when he missed his penalty against Switzerland, nobody thought about him afterwards even though he received tonnes of criticism and awful things said about him. 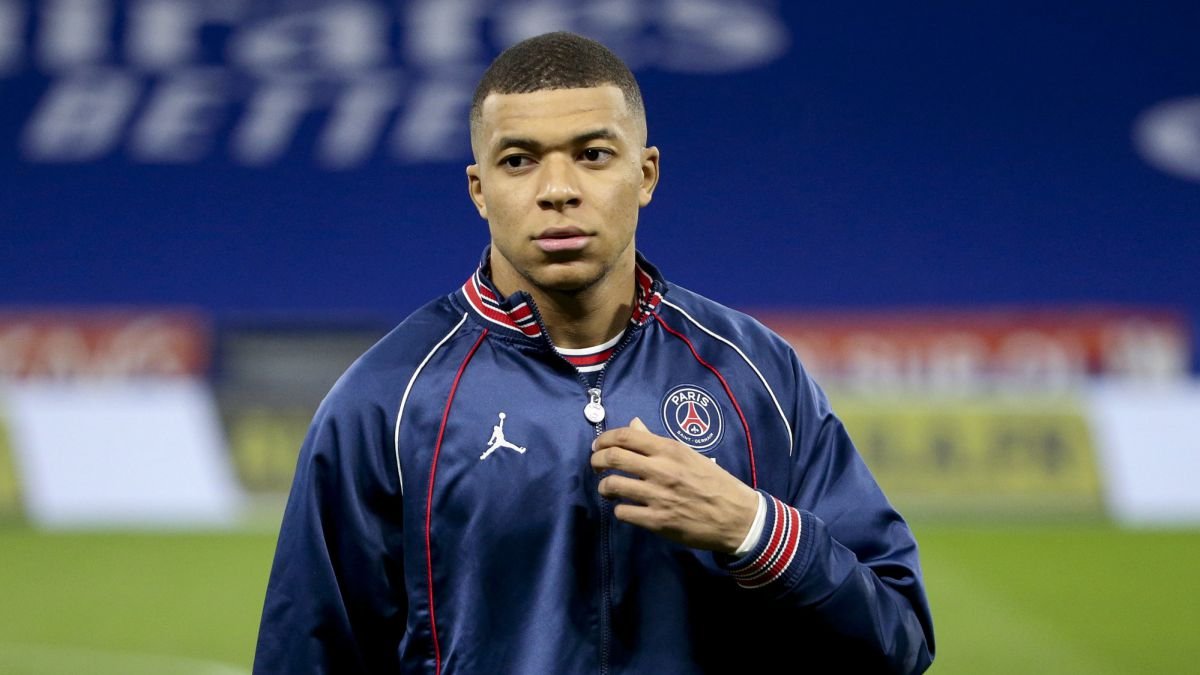 “If you are not shielded mentally, you are dead in this sport. These tests will be the making of you, but you must not let your guard down.”

Pogba claims he consults with former teammates, notably former Manchester United and France defender Patrice Evra and a psychiatrist, to help him deal with his depression.

“I don’t want it to be the case that these negative moments make me forget all my achievements,” he said.

“But it isn’t necessarily easy, and when I can’t manage by myself, I talk a lot with Tonton Pat (Evra) – former players who have experienced it, because they will understand immediately.

“My psychiatrist can be my best friend, wife, or son. Speaking, being listened to, and getting rid of all of the rage and depression gnawing at you is obligatory for me.”

Pogba also disclosed that a recent burglary at his home resulted in the theft of his 2018 World Cup winner’s medal.

“Last Tuesday, the event occurred when he was playing in Manchester United’s Champions League match against Atletico Madrid, and his children were asleep in their bedroom with a nanny.

“There were jewels from my mother, my world champion medal,” Pogba said of the items taken.

“What scared me the most was that my two children were at home with the nanny during this incident.

“She overheard everything, called my wife and security, then locked herself with the boys in a room. For several days, she was shocked. The main thing is that my children are well.”