Chelsea ease past Norwich City in the Premier League 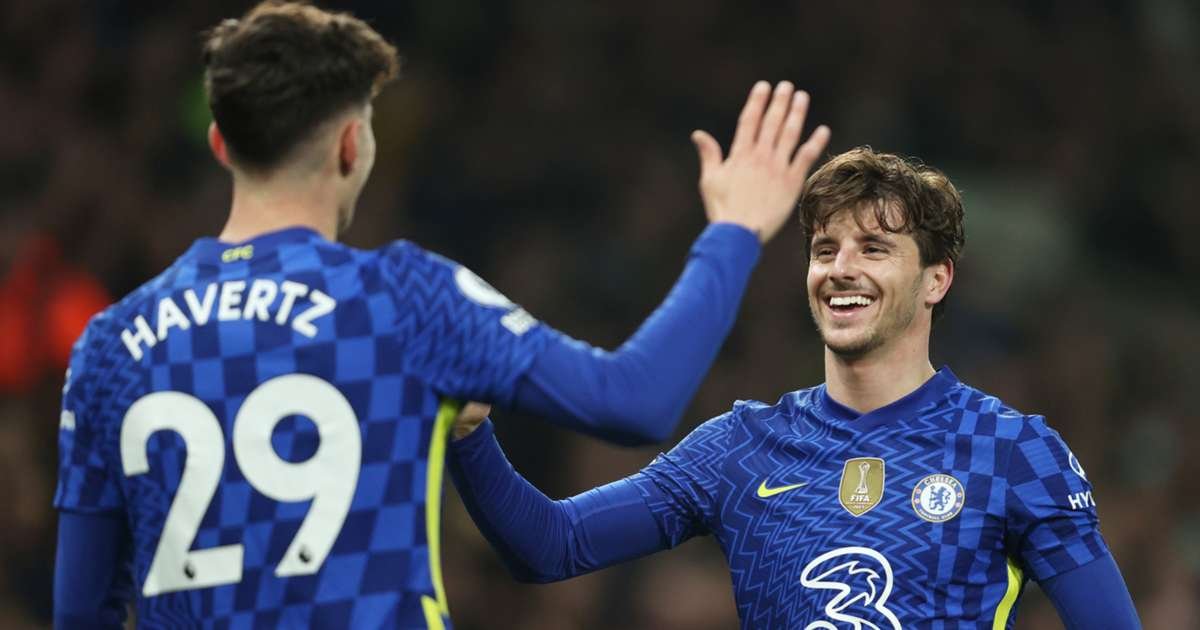 Chelsea continued their good run of form on Thursday night in the Premier League at Norwich City.

Chelsea’s off-field uncertainty was no barrier to victory over struggling Norwich City on Thursday as the Blues left Carrow Road with a 3-1 win.

The British government earlier confirmed Chelsea owner Roman Abramovich had his assets frozen as part of its sanctions against high-profile Russian individuals and entities in the wake of Russia’s invasion of Ukraine.

These sanctions were imposed just as Abramovich was attempting to sell the club, meaning Chelsea’s future is shrouded in uncertainty, but on the pitch at least it was business as usual to a degree.

Trevoh Chalobah and Mason Mount had Chelsea two up inside 14 minutes, though their second-half performance offered Norwich encouragement with Teemu Pukki pulling one back from the spot.

But a Norwich comeback never materialised as Kai Havertz put the game beyond them late on to keep the Canaries bottom, while Chelsea moved eight points clear of fourth-placed Arsenal.

Considering Norwich’s poor defensive record, Chelsea were always going to get chances – they just may not have expected an opener to come so soon.

Feeble Norwich defending saw Chalobah nudge home from close range after Mount’s delivery in the third minute, and it was 2-0 not long after.

The excellent Havertz pulled the ball back to Mount on the edge of the box, and following a drop of the shoulder, he exquisitely found the top-right corner.

Chelsea’s intensity dropped after the break, though it was not until the 69th minute that their lead looked under threat, as Pukki coolly slid home a penalty after Chalobah handled a cross from lively substitute Milot Rashica.

Norwich’s hopes of a late turnaround were dashed in the 90th minute, Havertz picking out the top-left corner with aplomb.

There is nothing Tuchel and his players can do about the chaos that is encircling Chelsea. All of that will be played out in the boardroom.

But the last thing they need now would be a wobble on the pitch, as they could quickly begin to slide down the Premier League table.

While the next few weeks – at least – look set to be challenging for Chelsea in almost every sense, this was at least a victory that prevented questions of being asked of the players’ mentalities. 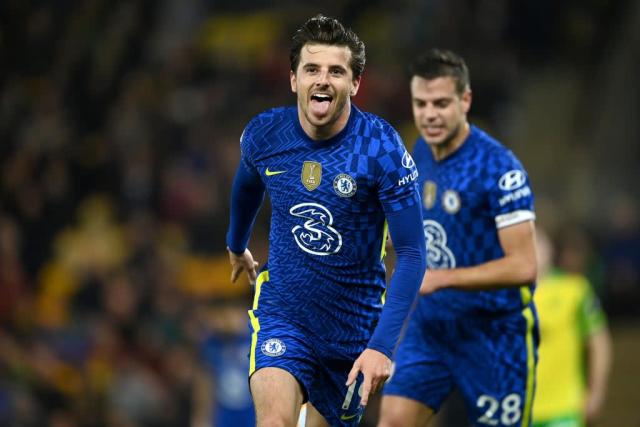 Although he was slightly quieter in the second half, Mount deserves recognition for his all-around performance. The midfielder was a major attacking threat, having involvement in two of Chelsea’s goals, while his four shots and five key passes were match highs – only twice before has he set up more chances in a single Premier League game.

Mount has now scored six goals against Norwich in a Chelsea shirt, more than he has scored against any other side.

Norwich were massively improved in the second half, with Havertz’s late strike arguably flattering the visitors. Rashica was key to the hosts’ showing after the break with a lively display on the left flank, his two key passes the most of any player in yellow – it was also his cross that led to the penalty.

Chelsea hosts Newcastle United at the Stamford Bridge on Sunday, while Norwich head to out-of-form Leeds United the same day.