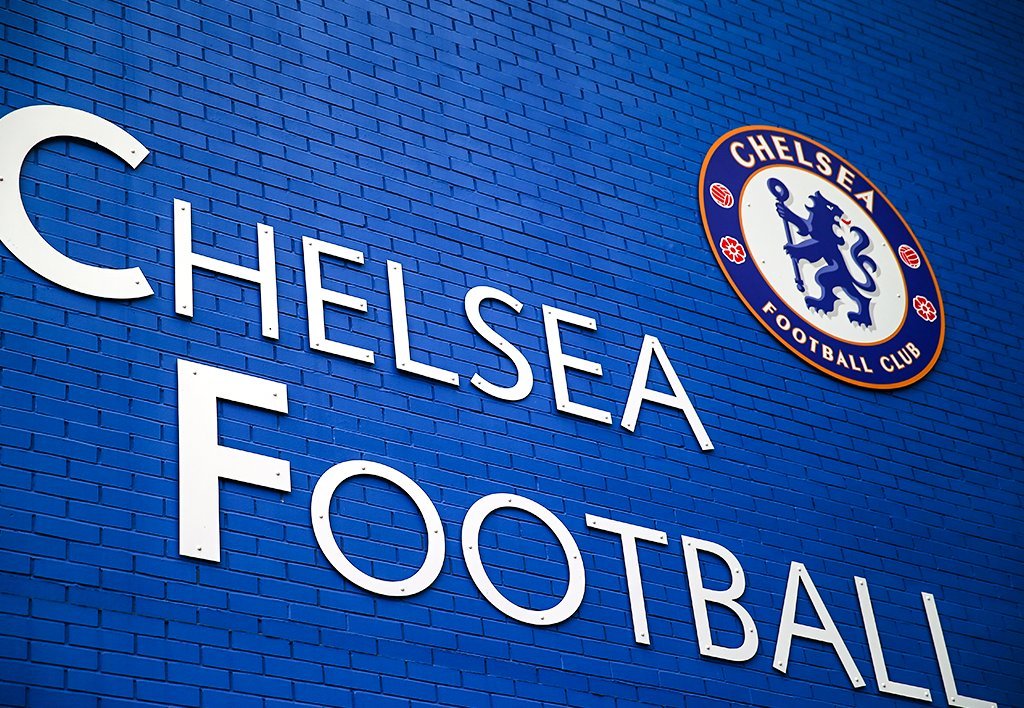 Chelsea Football Club has confirmed that they will be holding talks with the UK government over what the sanctions imposed on owner Roman Abramovich mean for the day-to-day operations of the club.

News of Abramovich’s UK assets being frozen broke on Thursday morning and the club has since issued a statement in reaction to the decision. 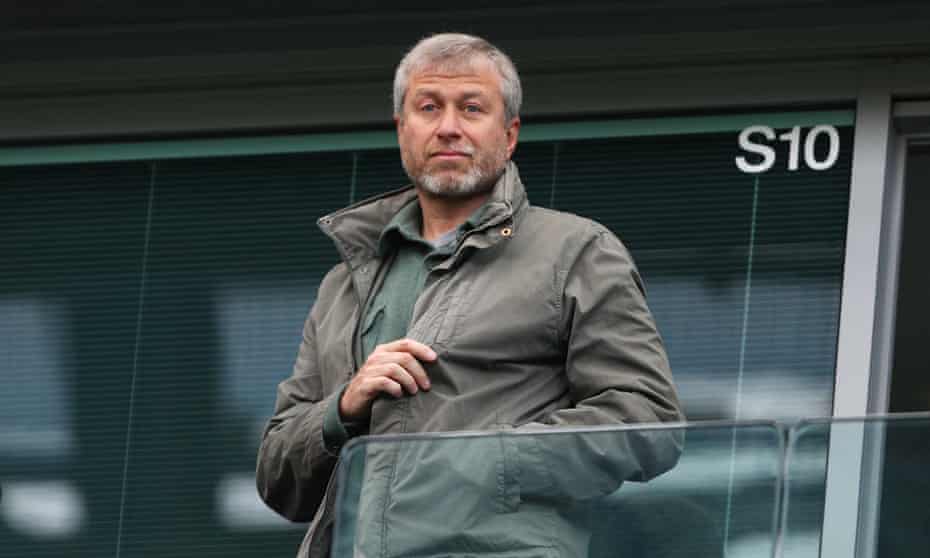 In the Statement seen by SportsLeo, the club says: “Chelsea Football Club has been advised that its owner Roman Abramovich has been sanctioned by the UK Government.

“By virtue of his 100 per cent ownership of Chelsea FC plc and affiliated entities, Chelsea FC would normally be subject to the same sanctions regime as Mr Abramovich. However, the UK Government has issued a general licence that permits Chelsea FC to continue certain activities.”

“We will fulfil our men’s and women’s team fixtures today against Norwich and West Ham, respectively, and intend to engage in discussions with the UK Government regarding the scope of the licence.”

“This will include seeking permission for the licence to be amended in order to allow the Club to operate as normal as possible. We will also be seeking guidance from the UK Government on the impact of these measures on the Chelsea Foundation and its important work in our communities.

“The Club will update further when it is appropriate to do so.”

The Premier League have confirmed in a statement of their own that Chelsea’s game with Norwich will go ahead, adding that they “will now work with the club and the Government to ensure the season will proceed as planned and in line with the Government’s intention.”

Chelsea has been handed a lot of setbacks in their campaign with contracts talks with players running out of contracts stalled by the sanctions imposed by the UK government.

Several senior Chelsea players playing in the defence are scheduled to run out of contract at end of the campaign and the club was busy holding talks with the representatives of those players.

Antonio Rudiger, Andreas Christensen and Cesar Azpilicueta are some of the players whose contracts run out in the summer.