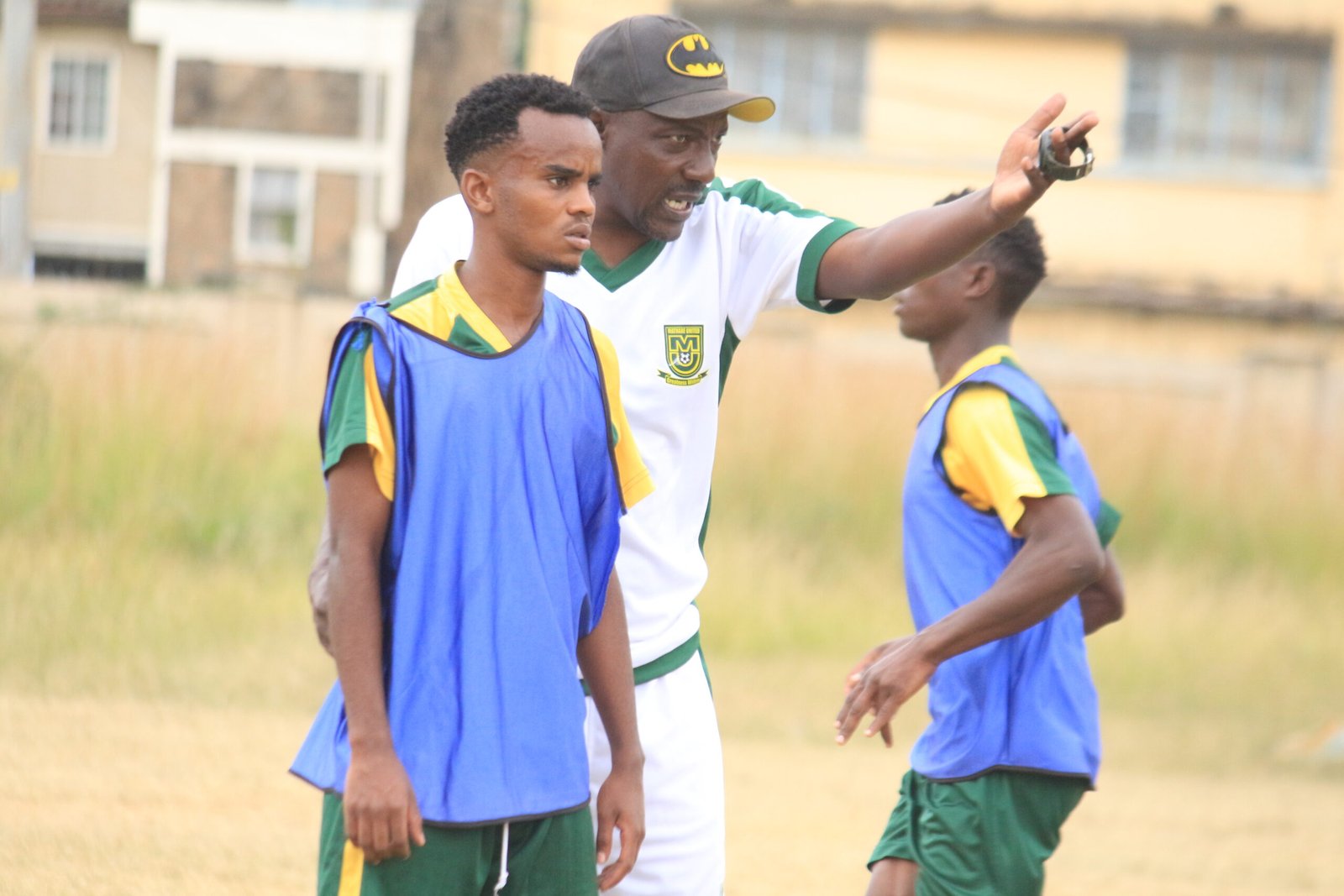 Mathare United find themselves in familiar territory once again; fighting relegation. The Slum Boys have been constantly in this situation for the past four seasons and this year particularly, the noose seems to be tightening further on their necks.

Mathare who have endured financial difficulties over the past few years sit bottom of the table with 11 points after 21 matches, having won only three matches and drawn two.

They are nine points away from safety with 13 matches remaining and new coach John Kamau is confident he can wheel them away from the drop zone by the time he leaves the club at the end of the season.

Kamau was brought on board at the start of the second leg after they fired Ezekiel Akwana who had started the season with them. He had previously worked as an assistant coach with Wazito FC under Francis Kimanzi before both were shown the door.

And now, the tactician says he feels courageous as he returns to a head coach role, having previously worked in same capacities at Posta Rangers and Thika United. 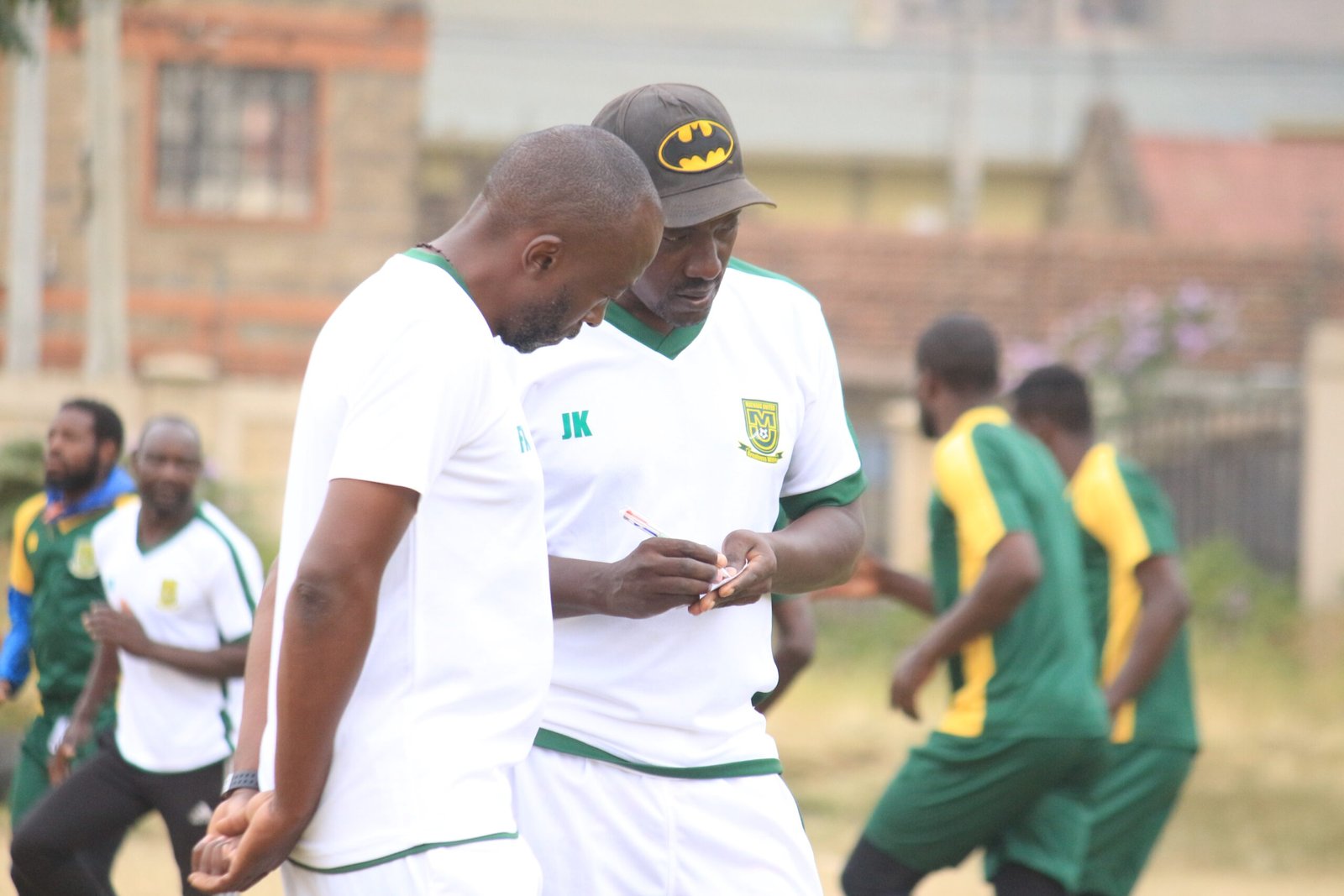 “I have a short-term agreement with Mathare, which goes until the end of the season. The most important thing for me now, and something I will be immensely proud of, is when I leave the team and they will still be playing in the FKF Premier League next season,” said Kamau.

He added; “I am happy with what we are driving so far and the players are buying into the philosophy we are selling them. With this kind of chemistry, I believe surviving relegation is something that we can do,” he added.

Under his stewardship, Mathare have shown quite an improved performance and they are now playing better, structured football and has attributed this to renewed belief and determination among his squad members.

“I love the character that the team is showing and everyone is working hard to get good results. With the way we are playing and the belief shown by the players, I know it is possible. We just need to keep working,” he added.

Mathare face Bidco United on Sunday and they hope they can build on from the draw against Kariobangi Sharks on Wednesday, where they showed an improved performance. 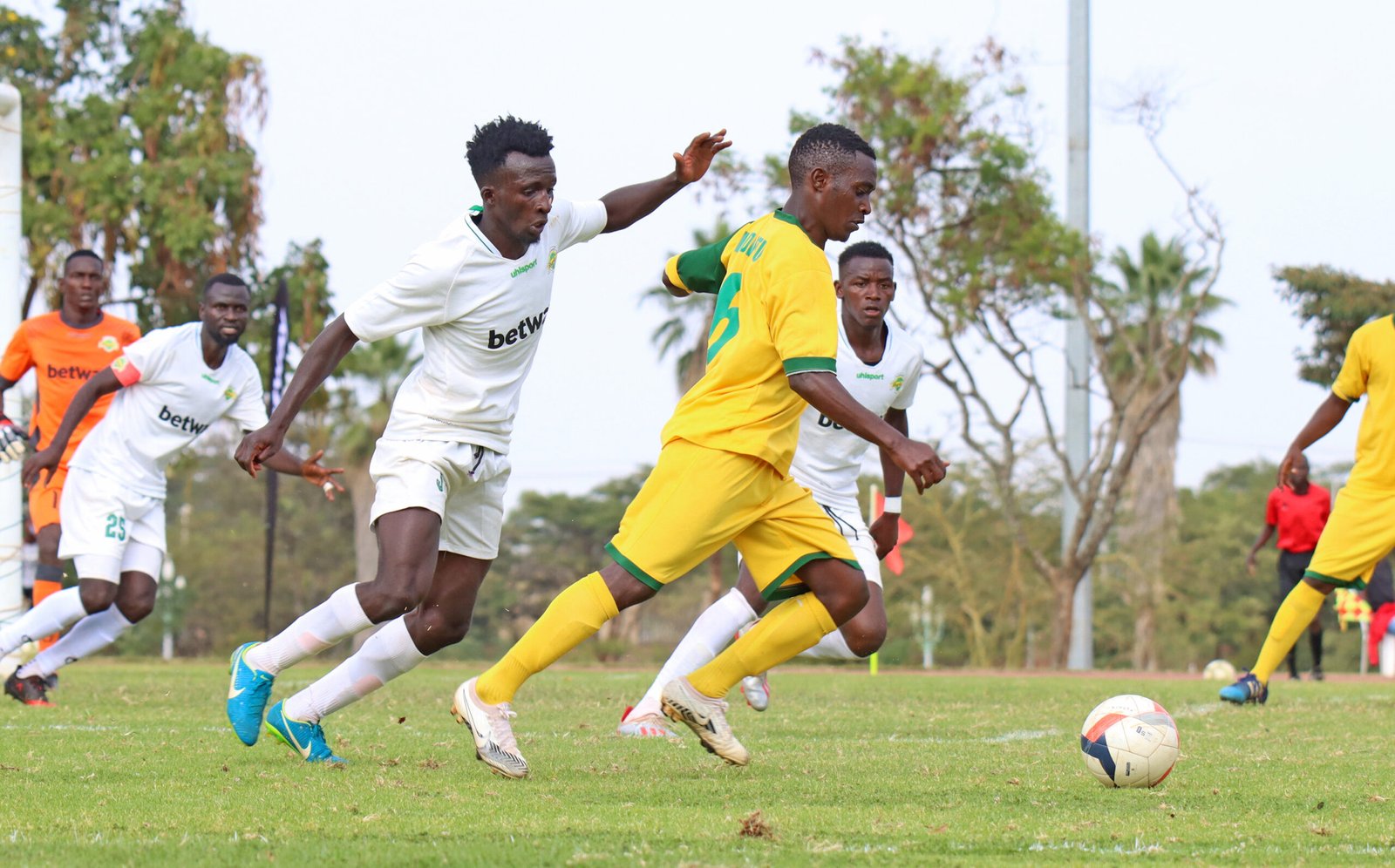 “Against Sharks I was really happy with how we played though we missed three or four very good chances infront of goal. I would be a negative person if I started crying about the two points lost because of where we are on the table. For me, this is better than coming off with nothing,” he said.

Looking towards the match against Bidco, the coach says; “I want us to keep the same momentum and the same philosophy. We only need to improve a bit on our finishing. I am glad that some players who were injured are now coming back and this will enhance competition within the squad.”

A win for the Slum Boys against Bidco will be a massive boost to their survival hopes.