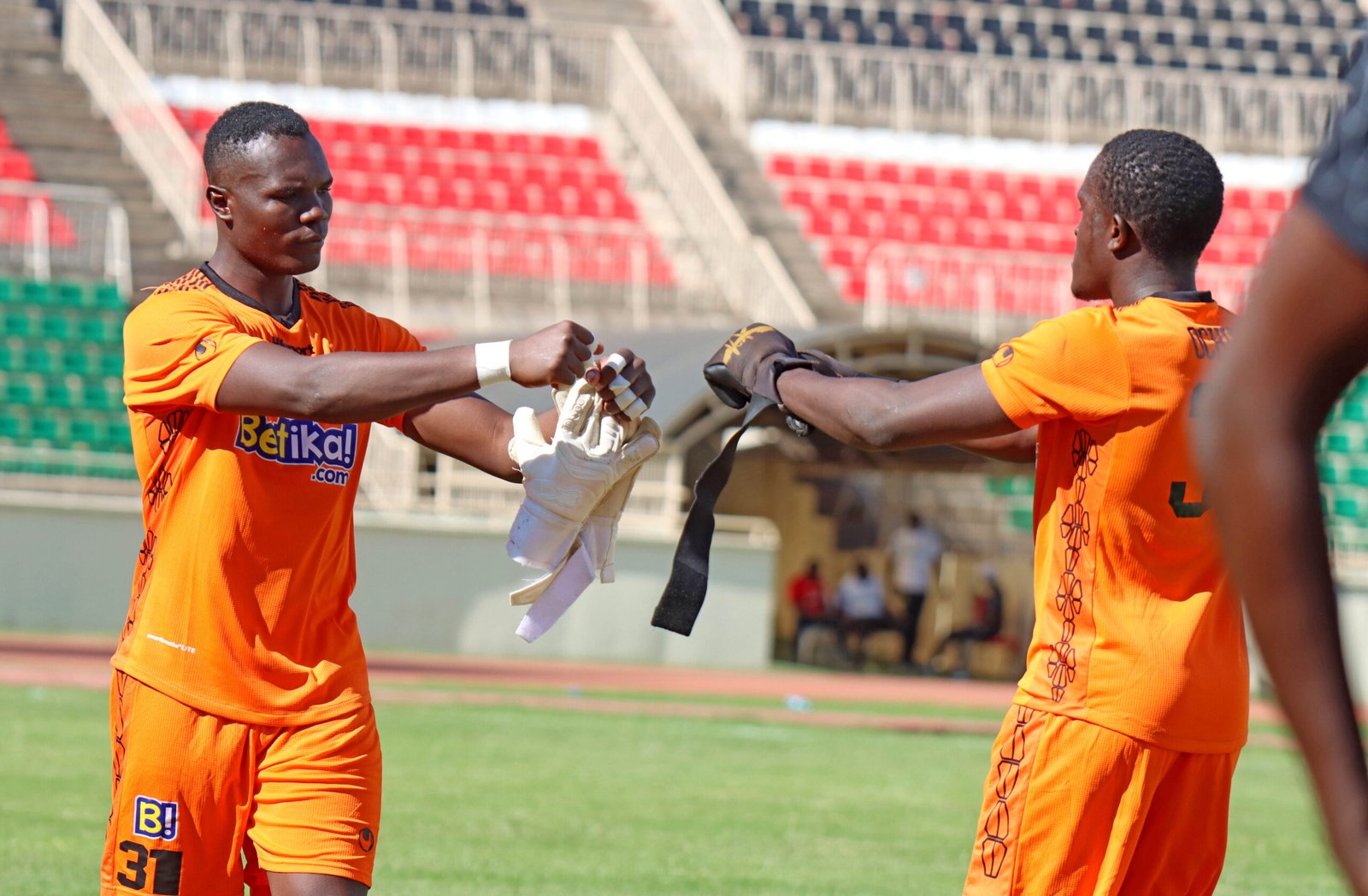 Two goalkeeping howlers from Rueben Juma handed Wazito FC a 3-2 win over Kenya Police in an FKF Premier League match at the Nyayo National Stadium on Saturday. Juma was hauled off at halftime and replaced by Job Ochieng after gifting Wazito two easy goals.

Head coach John Bobby Ogolla was seething with anger after the game. “We had to make the change because it was definitely not his day. It is up to him to make up and bounce back because as a coach there is nothing much I can do,” Ogolla said.

He added; “We have lost a game that we should have easily won and looking at the chances we lost, it is a bitter loss. But we have to keep trying and keep hope alive.” 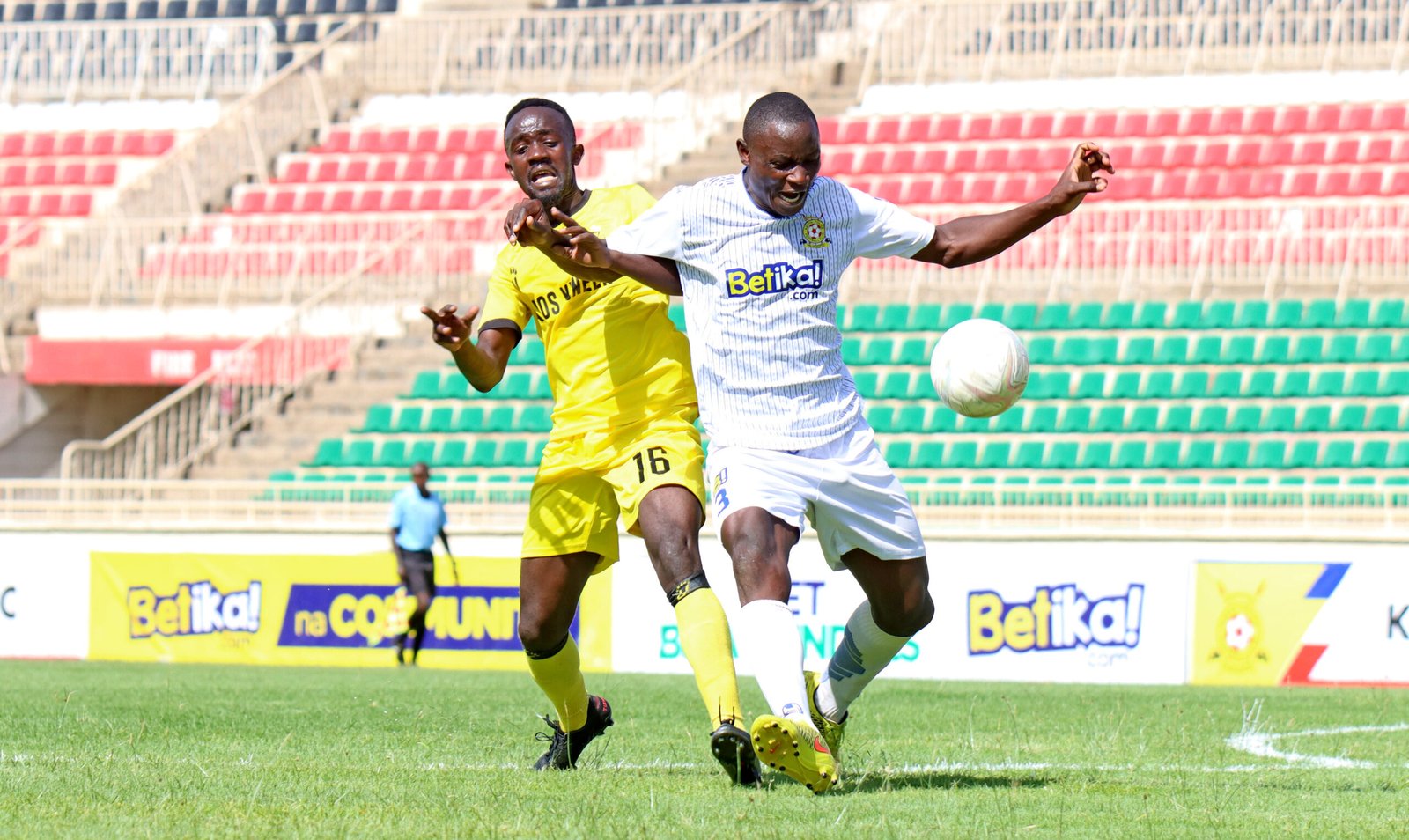 Elly Asieche had given Wazito the lead before Clifton Miheso levelled from the penalty spot. Juma would then gift John Kuol and Amos Ekhalie with easy goals as Wazito went to the break 3-1 up. Charles Ouma scored Police’s second in the second half, but it wasn’t enough to engineer a comeback.

The game had been off to a frantic start with each side having a go at goal within the opening five minutes. Police were first on the offense after two minutes with Clifton Miheso’s freekick being pushed behind for a corner.

On the other end, new signing Curtis Wekesa drove on the left for Wazito, breaking into the box, but his eventual shot under pressure from a defender came off the side netting.

It was Wazito who would break the deadlock after 10 minutes. A brilliant move on the left saw Levin Odhiambo slash back a cross, finding Asieche unmarked at the edge of the box. The midfielder slapped a low shot into the net to break the deadlock.

Asieche almost made it two from a similar move, this time Wekesa doing the most to cut back the ball from the left, but the captain’s side-foot shot this time went wide. 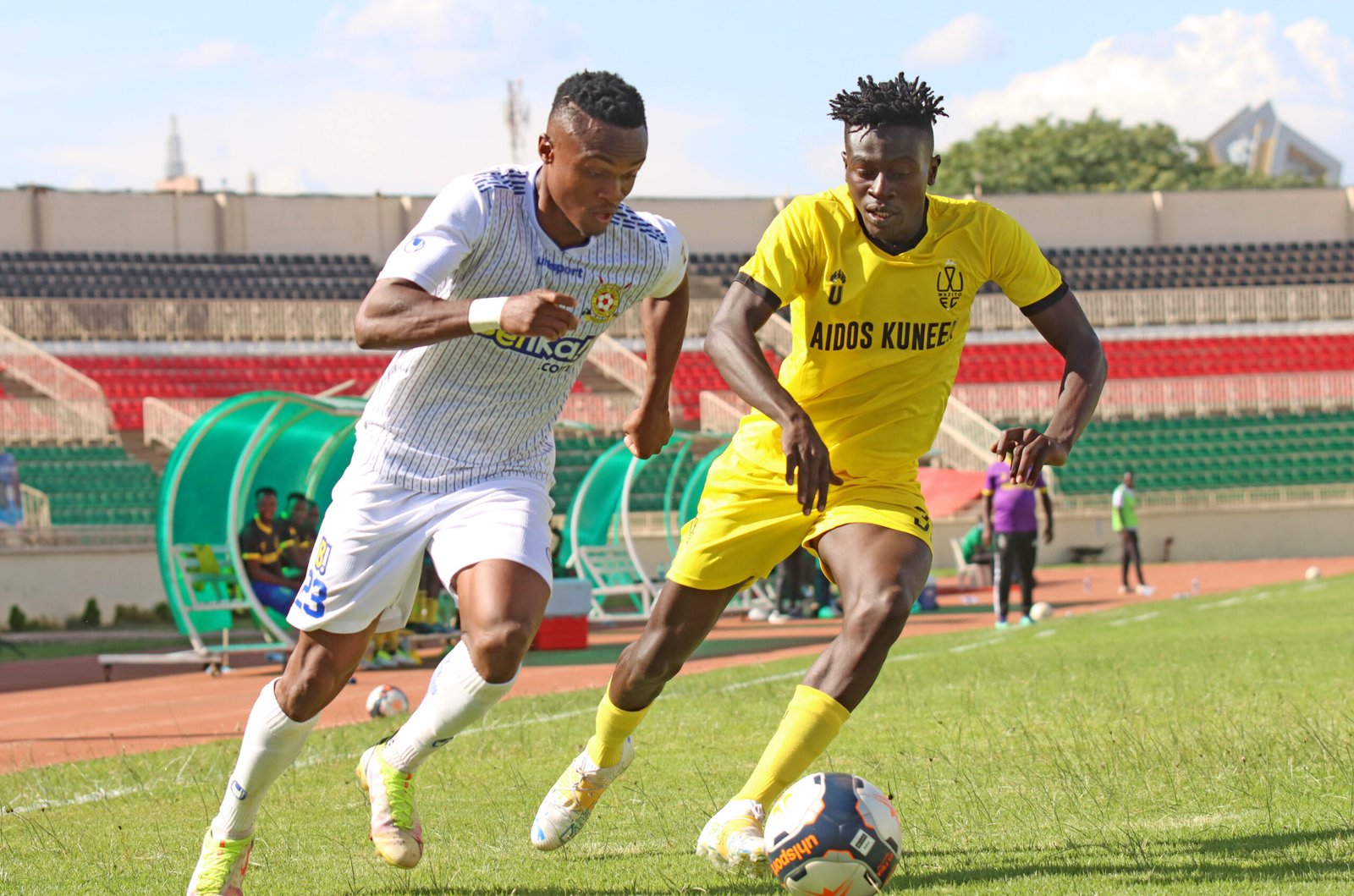 Police however found a way back into the match after 25 minutes off the penalty spot after Rooney Onyango handled the ball inside the box as he tried to cut out Miheso’s cross. The Police top scorer stepped up and made no mistake from 12 yards out.

While Police hoped that the goal would take them back alive and fight to get ahead, they found themselves trailing again thanks to a howler from Juma. The shot stopper spilled a freekick from Onyango and Kuol was fastest to the scene to head the ball home.

At the stroke of halftime, the law enforcers were 3-1 down thanks to another goalkeeping mess after the keeper let Ekhalie’s long range shot, which seemed meek, trickle between his legs.

At the start of the second half, Police made changes with keeper Juma subbed off.

Police looked to get back into the game and in the 56th minute they had a chance when Duncan Otieno changed passes with Francis Kahata at the edge of the box, but the former’s shot was deflected for a corner. 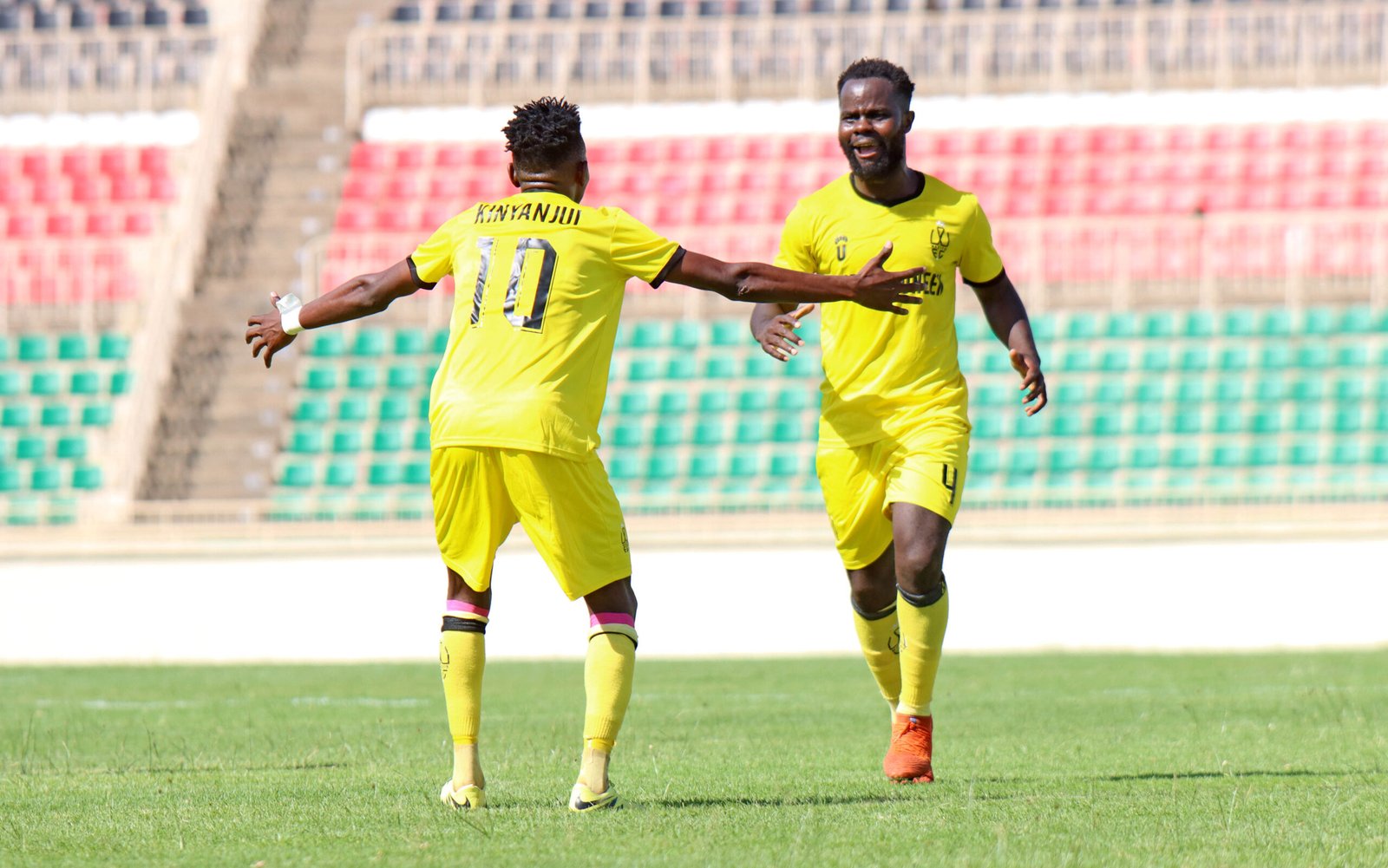 They ultimately reduced the game to a one-goal deficit in the 66th minute when lanky midfielder Ouma scored from a tight angle after a beautiful interchange of passes with Otieno from the right.

The goal inspired a fight from Police as they grew in belief the game was within reach. They came close with quarter of an hour left off a swift counter, but Elvis Rupia saw his shot saved by Bashir Ssekagya.

Off the corner, substitute Oliver Mang’eni saw his point blank header sky over the bar.

Police pumped in the pressure to try and get an equalizer, but came short with Wazito defending with everything they had.