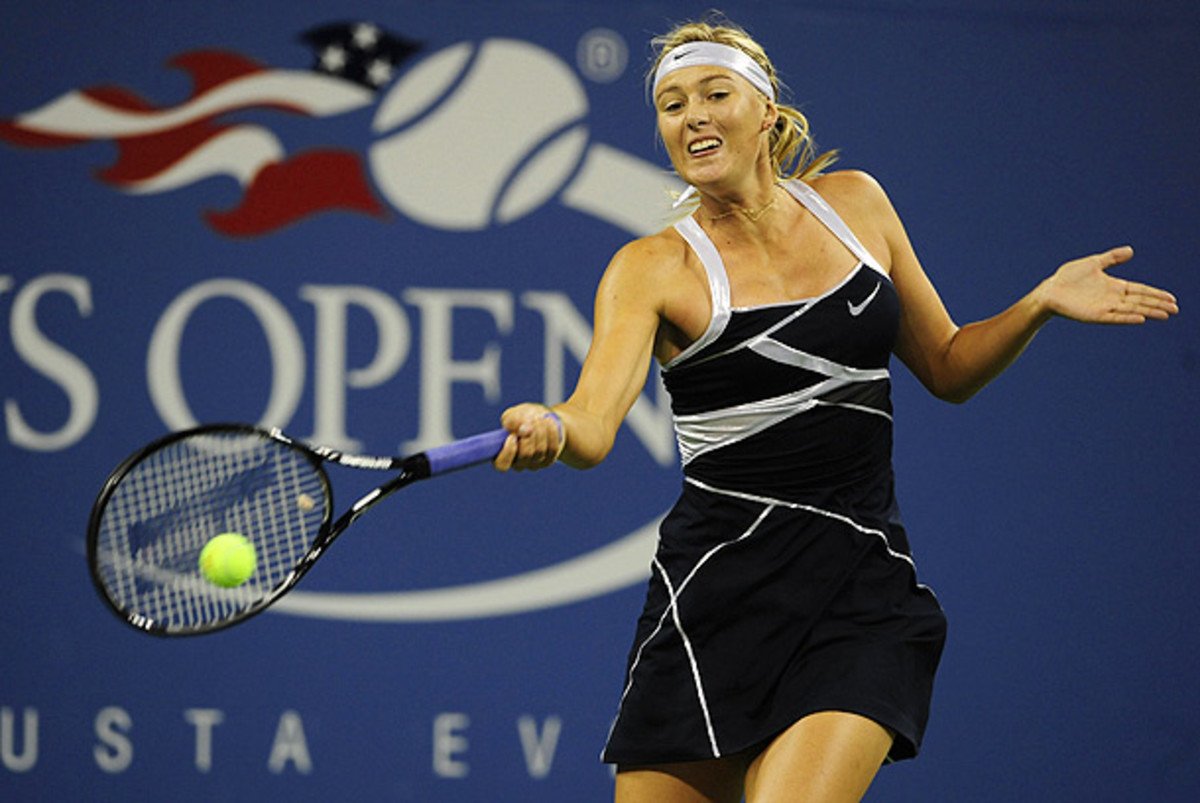 How many famous athletes in Russia can you name?

Which sport do they play? Are they still playing or they are retired? It’s a tricky question to answer but SportsLeo has all your answers.

This list wouldn’t be complete without Maria Sharapova’s name among famous athletes in Russia.

She was born in the year 1987 on the 19th of April in Nyagan, Russia. As a child, Maria’s first allowance was $5 a week, which she received from her impoverished parents.

Maria played under the banner of Russia with the Women’s Tennis Association. She later became a permanent United States resident in 1994.

She recalls how her father Yuri Sharapova landed in Florida in 1994 with barely $700 in his wallet. While shopping at the mall with her family, Sharapova pondered how wonderful it would be if one day she could simply choose what she wanted without having to worry about the price. 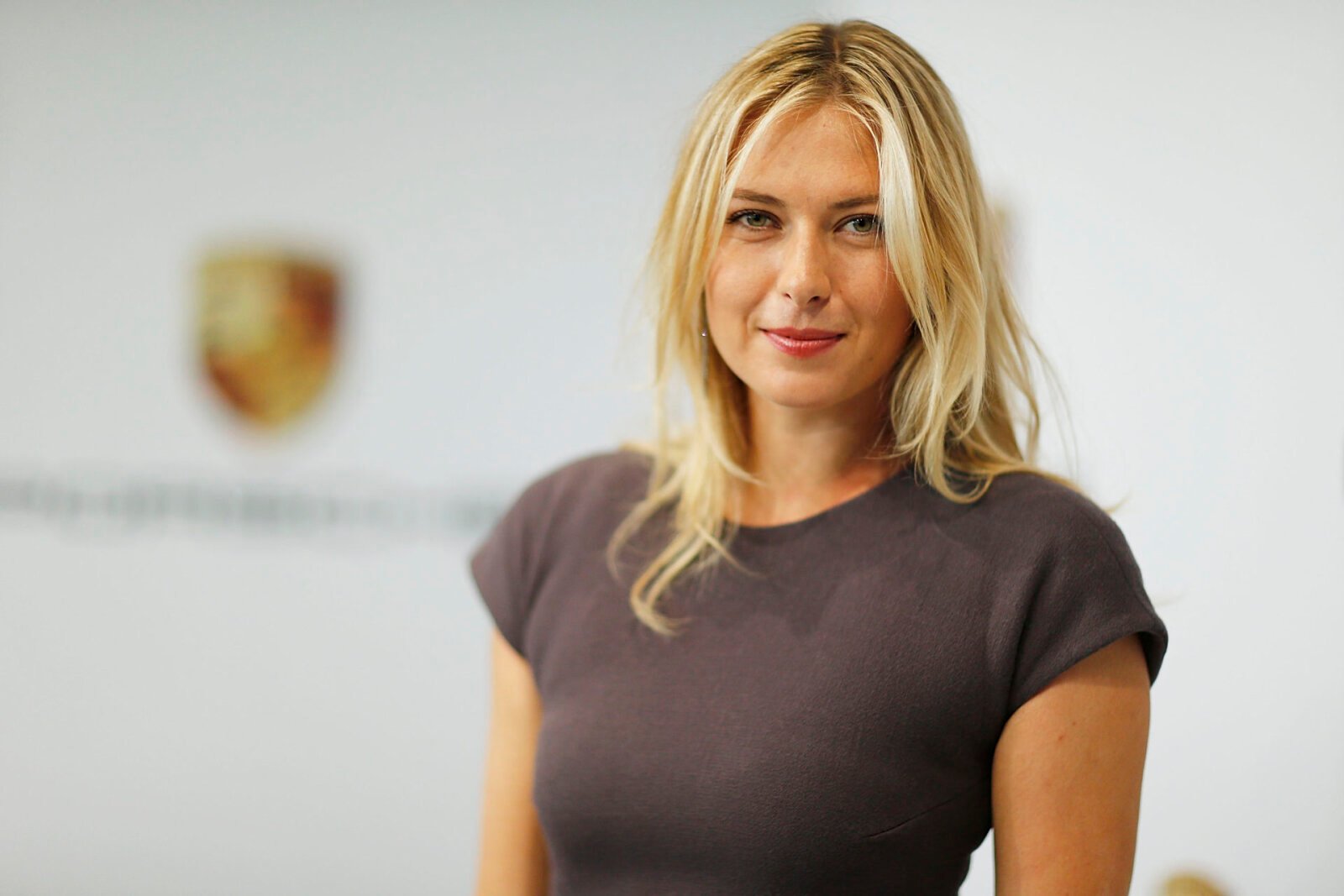 Maria Sharapova is now an investor and entrepreneur. Photo/Getty Images

In retrospect, she is ecstatic that she can provide for her family and herself too.  When she looks back to Maria Sharapova networth, she grins with satisfaction for securing her family’s financial future.

In 2020, she made a life-changing decision and she is firm that this should in no way be construed to mean she’s retired. It is better if you say she just quit tennis and ventured into other things.

For Sharapova, retirement is a foreign concept that she is not entertaining at all.

In her view, just saying retirement leaves a trail of “it’s a terrible word”. At least, this is what she recently told Forbes during an interview.

The five-time Grand slam winner is looking at a new life as an investor and an entrepreneur.

He is known for his boxing prowess. Even without advertising contracts, ticket and PPV sales produced $20 million from an unprecedented level of antagonism, and a violent bout, Khabib had against iconic UFC star Connor McGregor.

He won the bout. Moreover, Khabib’s religious and social beliefs have gained him a large following. But, he has well a large number of detractor as well.

Although his estimated net worth is only $11.5 million, the Dagestani fighter is on the rise and has the ability to significantly increase his wealth in the future.

This Russian athlete is undoubtedly the most well-known player in the NHL besides being among famous athletes in Russia.

Ovechkin became the first Russian to captain an NHL team to the Stanley Cup. He was named NHL’s most valuable player three times while playing for the Washington Capitals: in 2008, 2009, and 2013.

With an estimated net worth of $60 million, the Russian prodigy also rounds out the top five richest hockey players in the world.

After their outstanding performance at the 2018 World Cup, Artem Dzyuba, together with his trainer and teammates, flipped the Russian football world upside down. Prior to that tournament, Russians had a healthy cynicism toward their national squad.

Dzyuba guided his team to the 2018 World Cup quarter-finals in Russia and destryoyed the customary mentality and replaced it with widespread admiration. After each goal, his characteristic celebration, a salute to the trainer – and supporters – became something of a fad and an obsession.

Dzuba is worth an estimated $7 million and earns $3 million per year as a player for Zenit St. Petersburg. The man is well-known for declining a lavish employment offer from a Chinese football club. 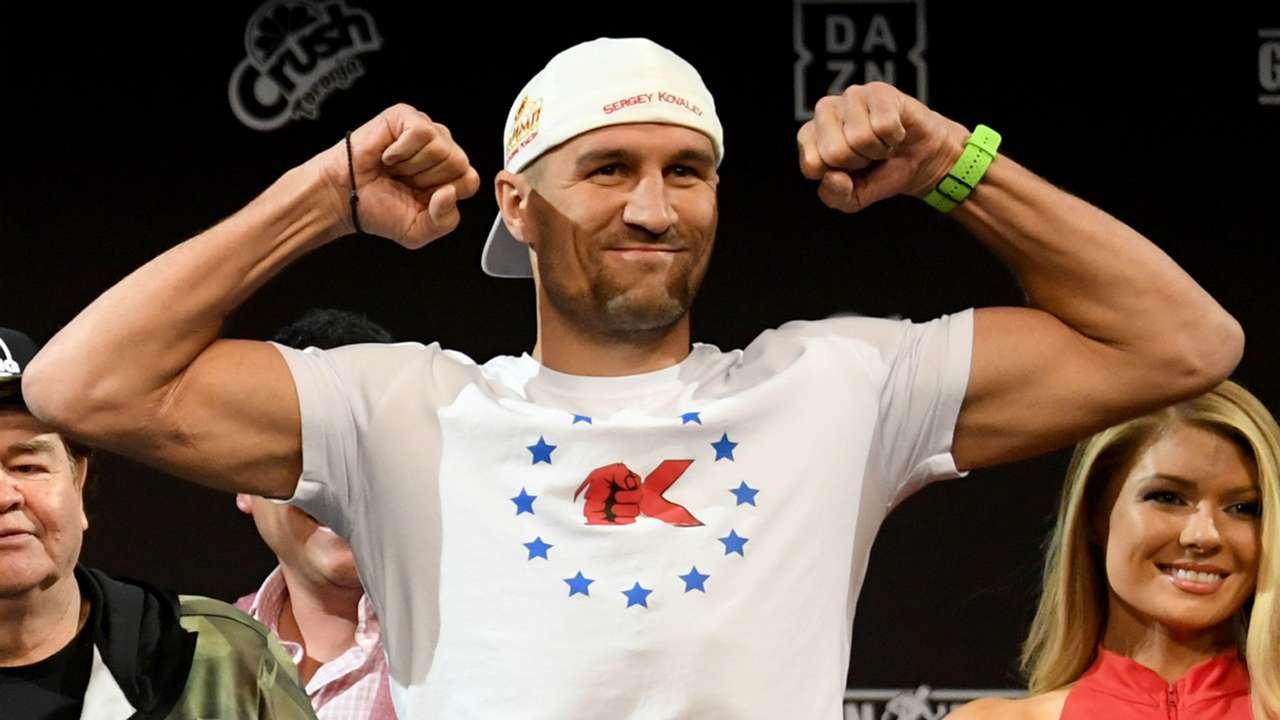 Kovalev defended his light heavyweight championship 11 times, earning a record $7 million in the process since 2013.

Unlike the other athletes, Kovalev does not discuss his financial situation. In general, the boxer is reserved in public, which he owes to his upbringing in Russia.

All in all, he is among the rich and famous athletes in Russia.

Without any solo Olympic or world championship medals, Sotnikova became the first female singles skater to win a gold medal at the Olympics.