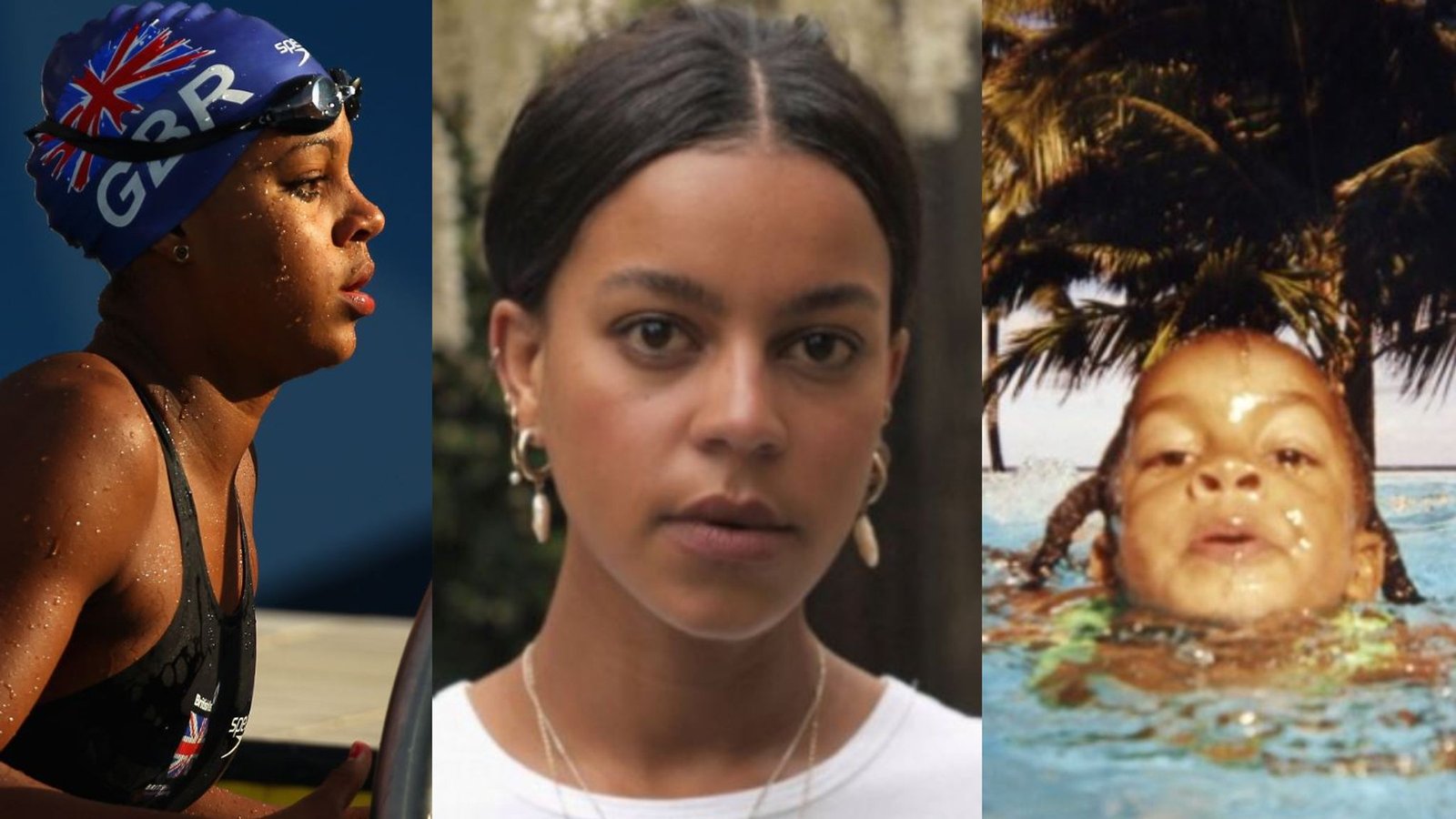 Rebecca Achieng Ajulu-Bushell began her career as a professional swimmer for Kenya, winning medals for the country in the 2009 World Championships in Rome while she was only 15 years old.

While still in her teens, she was named Kenyan Sports Personality of the Year, African Games medalist, and World School’s Champion. 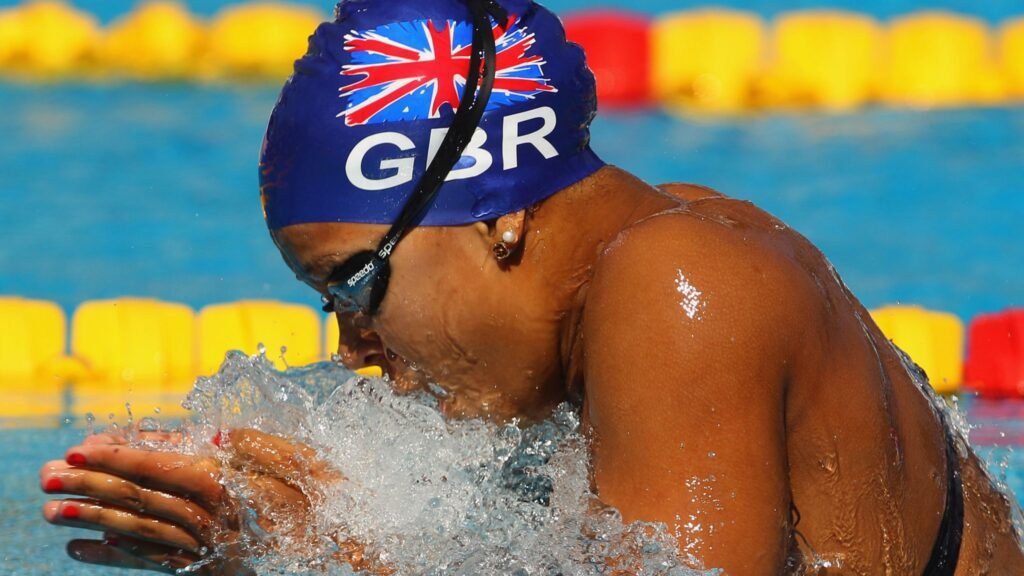 Her mother, however, decided in 2010 that she was better suited to represent Britain, and she became the first black woman to swim for the UK, even being selected to represent the European country in the 2012 Olympic Games in London.

The decision provoked controversy among Kenyan sports fans, who were upset that the young athlete had chosen to change her nationality just before she would represent Kenya in swimming competitions, where the country has not fared well compared to other sports.

After all of these accomplishments, she retired from sports in 2012, only months before she was scheduled to compete in the Olympic Games, resulting in extreme press attention in the United Kingdom.

Achieng, who is now retired, has spoken out about her regrets about the events that followed her choice to change her nationality, claiming that it exposed her to racism and bullying, which harmed her mental health.

“Instead, I felt ashamed, and I didn’t talk about it; I recreated myself repeatedly and let it fade into the background until it felt like a different lifetime. I was embarrassed,” the 28-year old recounted her teenage years.

The retired swimmer stated that she had little say in the decision to shift her from Kenya’s national squad to the United Kingdom.

Her mother had justified the decision in 2010 by stating that she needed to be exposed to better training facilities.

“I realise it was all a shame. Shame about how coaches treated me

“My performance was a commodity and how fast I could swim was more important than my well-being.

“I was embarrassed about how the press wrote about me when I failed to live up to expectations; I couldn’t talk about the pressure because you couldn’t show weakness.

“It’s a shame that my change of sporting nationality, a decision I was barely a part of, was pulled apart, and people said the most horrible things about me. “I was 14. But most of all, my black, mixed-race, multi-national identity and developing female body was picked apart, debated and subject to racism,” she narrated.

Messages of love and encouragement flooded in response to her post. Some praised her for being courageous in sharing her tale.

After retiring as a swimmer, the daughter of renowned Kenyan academician, Prof Rok Ajulu, has turned to filmmaking.

She recently completed a video documentary called Breakfast in Kisumu, based on her late father’s experiences in South Africa during the apartheid era.

“The film made me understand the weight of my blackness and how I’ve come to terms with my identity in a white rural area. Making this film gave me a real sense of purpose,” Achieng told the BBC.

Prof Ajulu was a well-known critic of the Apartheid administration and was married to Lindiwe Sisulu, the current South African Minister of Tourism until his death