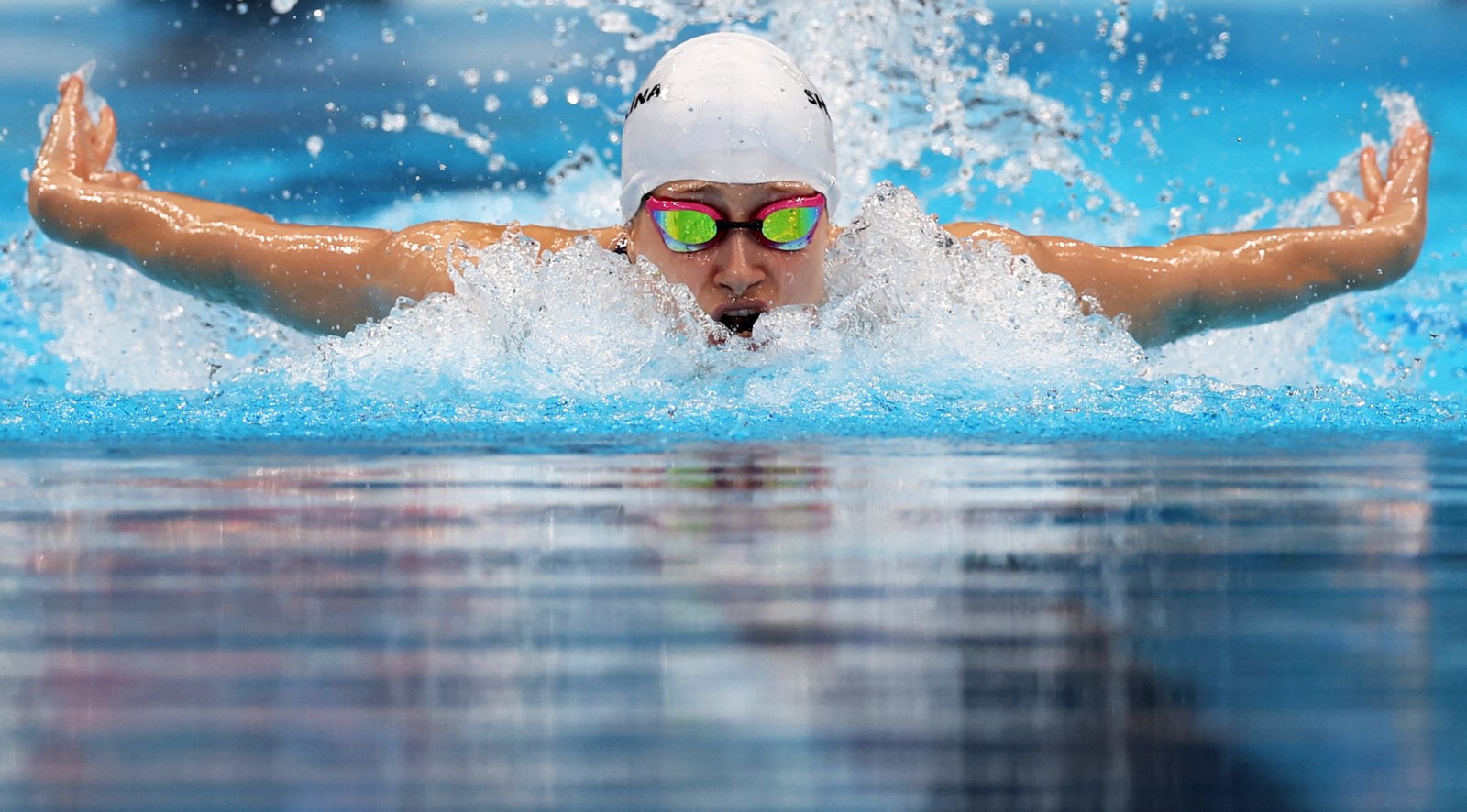 According to Russian newspaper Novaya Gazeta, Rylov, who won gold in the 100 and 200-meter backstroke events at last year’s Tokyo Olympics, was one of eight prominent Russian sportsmen who appeared on stage at the rally in Moscow last week. The gathering marked the eighth anniversary of Russia’s takeover of Crimea, which the Ukrainian government considers unlawful and is not recognized by the West.

Following Russia’s invasion of Ukraine, which it describes as a “special military operation,” Russian forces have placed the letter “Z” as an identifying mark on their vehicles.Certain pro-invasion activists have also shown the symbol.

Cross-country skiers, gymnasts, figure skaters, and swimmers took to the stage at the Luzhniki Stadium on Friday as part of a concert and entertainment program surrounding Putin’s speech.

“Following his attendance at the Luzhniki Stadium in Moscow at the weekend, Speedo can confirm that it has terminated the sponsorship of Evgeny Rylov with immediate effect,” the company said in a statement to CNN.

“We condemn the war in Ukraine in the strongest possible way and stand in solidarity with the people of Ukraine, our athletes and our teammates who the conflict has impacted.”

“As part of this decision, any outstanding sponsorship fees will be donated to the United Nations High Commissioner for Refugees (UNHCR),” Speedo added.
Due to Russia’s suspension from primary international sporting contests due to doping non-compliance, Rylov, 25, competed in Tokyo as part of the Russian Olympic Committee.
Rylov donned his Olympic medals to the gathering, according to photos on social media.

According to Reuters, he also wore the letter ‘Z’ on his clothing, which was used by Russian soldiers in Ukraine as an identifying symbol on their vehicles during Russia’s invasion of the country. 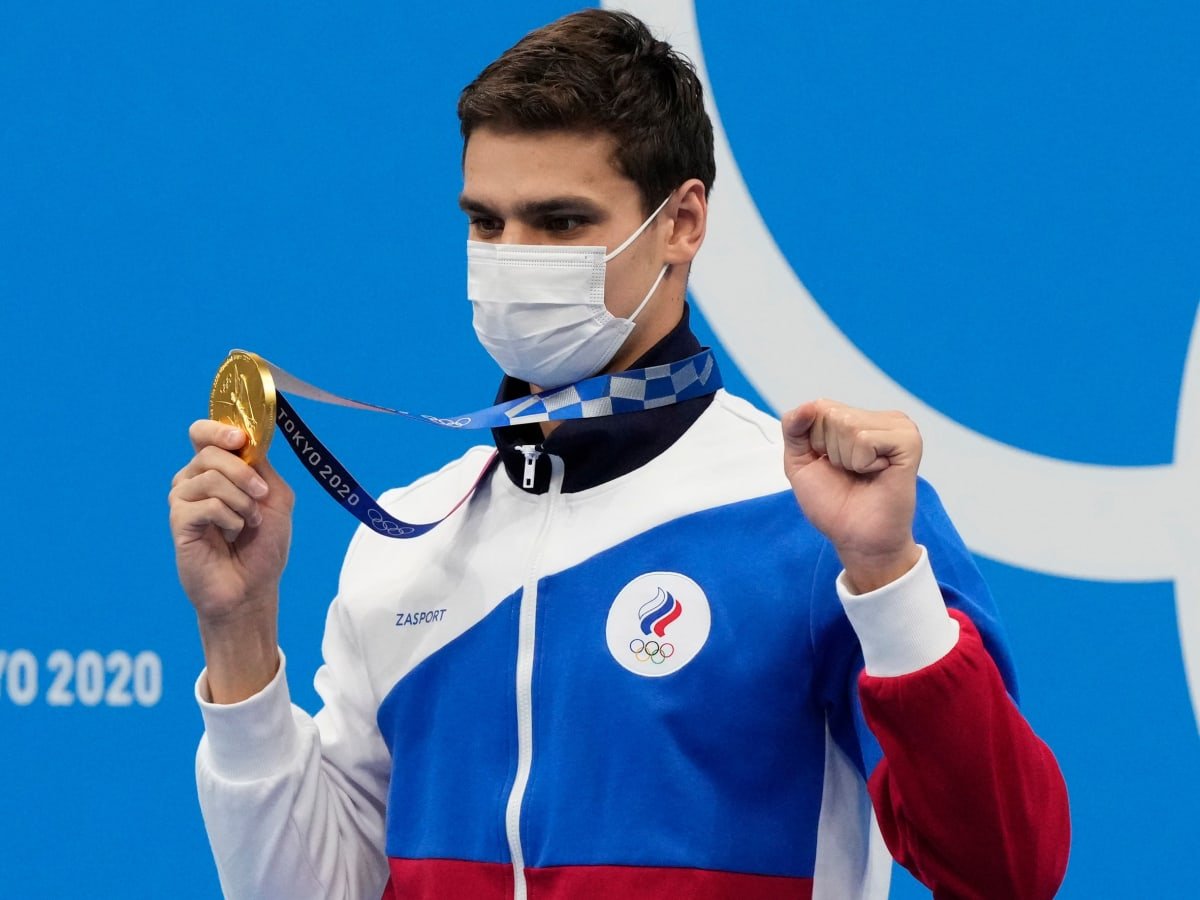 In a statement to CNN, the International Swimming Federation (FINA) — swimming’s world governing body — said: “FINA is deeply disappointed to note the reports regarding Evgeny Rylov’s appearance at the Luzhniki Stadium during Friday’s rally.

“We are investigating the matter further.”
Despite the International Olympic Committee’s (IOC) proposals for an outright ban, FINA is one of the few sports governing bodies that still allows Russian and Belarussian competitors to compete as neutrals.

According to the website insidethegames, FINA’s policy is to evaluate each athlete on a “case-by-case” basis.
The governing council has revoked President Putin’s FINA Order, which he received in 2014.

“Not so long ago we supported them in this difficult Olympic season, now they support the war against us and our country,” Ukrainian ice dancer Oleksandra Nazarova wrote on Instagram last week with a picture of four Russian skaters taking part in the rally.