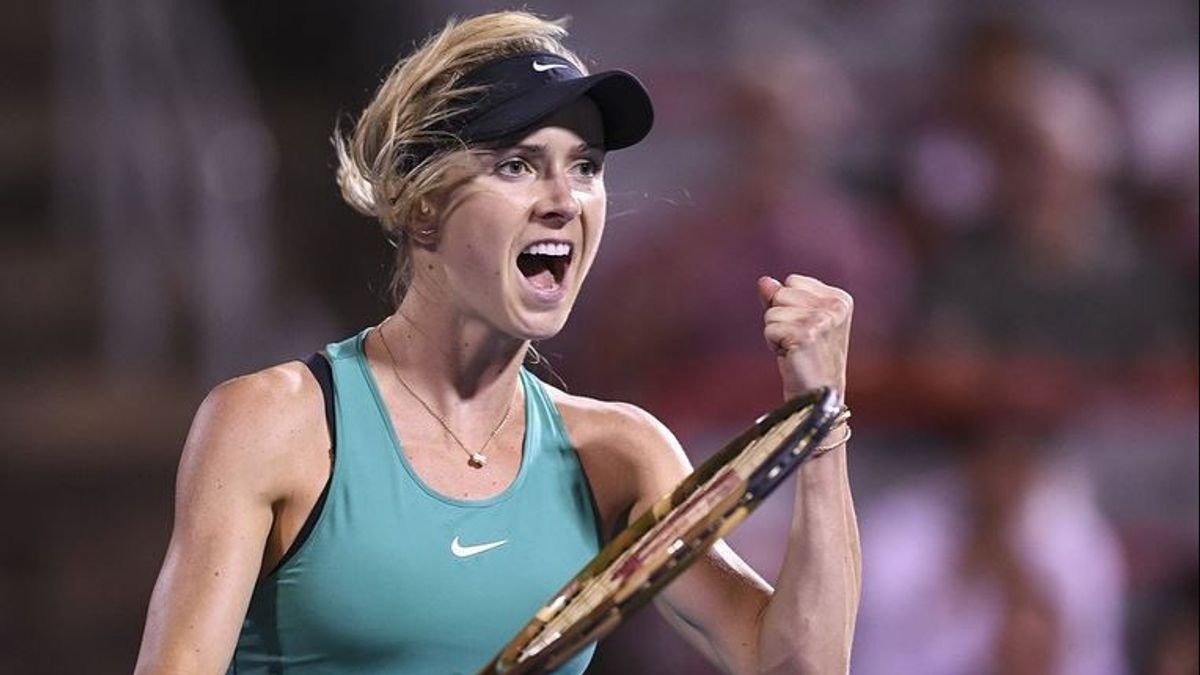 Svitolina beat Potapova 6-2, 6-1, believing that she could do more for her country by playing rather than boycotting.

The Top-seeded Ukraine tennis star had earlier said he would not play Potapova following the ongoing Russia Ukraine war.

Also, the International Tennis Federation (ITF) and the men’s and women’s tennis tours had previously said that players from Russia and Belarus could not use any national symbols, flags, or anthems in matches against Svitolina in Mexico.

However, players from Russia and Belarus can still compete at the highest level, but they will not be allowed to have their national flags. 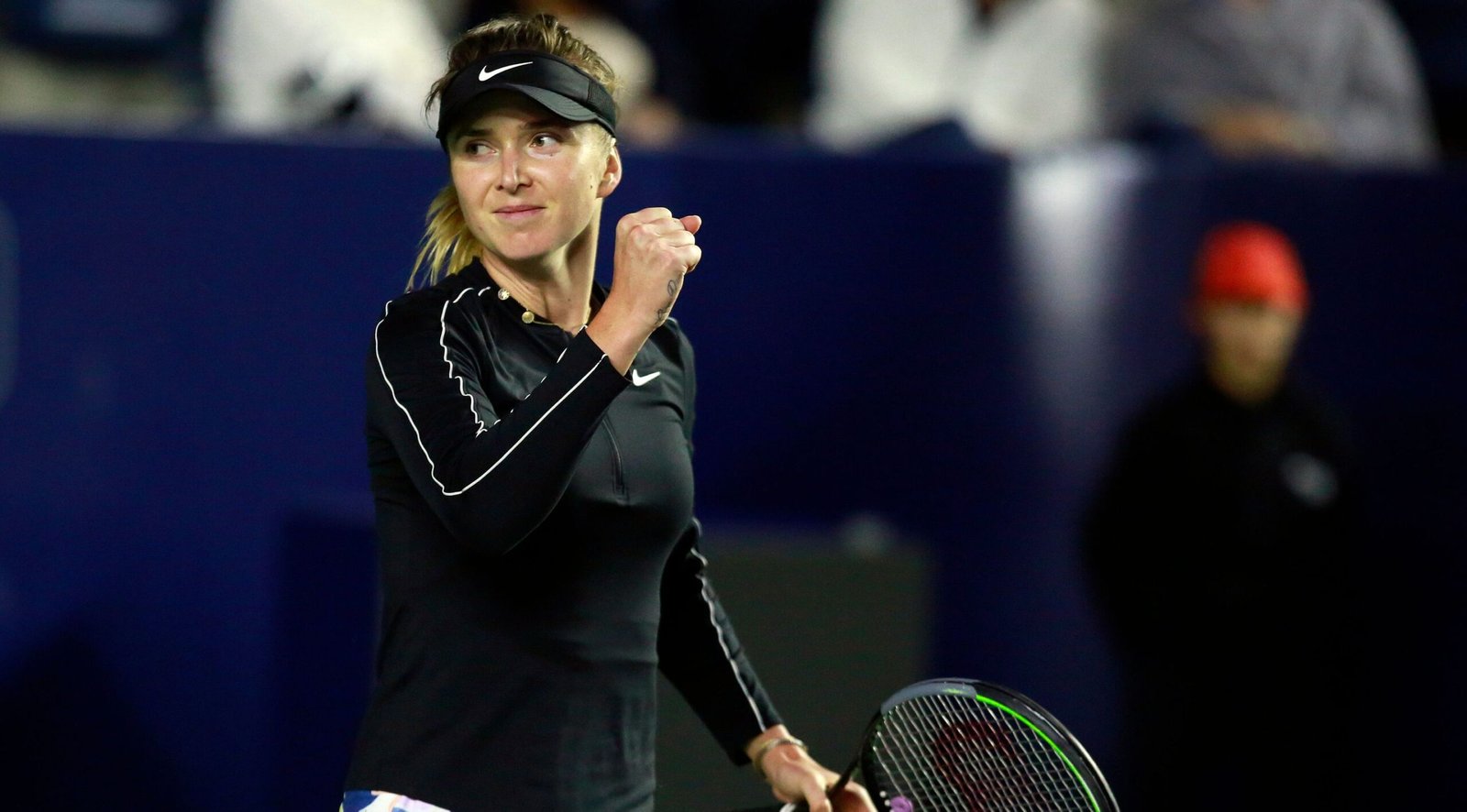 Speaking of the match, Svitolina said that it was a special game for her albeit it came when she was sad. She, however, enjoyed playing against Potapova.

“I was focused. I was on a mission for my country. From the beginning, it was important to be ready for anything that comes my way,” Tennis.com reports.

The two-time Grand Slam semifinalist boasting of 16 career tour-level singles titles said she will channel her prize money to the Ukrainian military.

“All the prize money that I´m going to earn is going to be for the Ukrainian army,” said Svitolina,

The winner of the Monterrey Open will take home $31,000 in cash.

Svitolina, who broke Potapova’s serve twice in the first and third games, will face Viktoriya Tomova in the second round.

Svitolina said in a social media post on Monday that her goal in requesting that tennis follow the International Olympic Committee’s lead and exclusively identify players from Russia and Belarus as “neutral athletes” was not to target particular competitors.

Svitolina said that she does not hold any Russian athletes responsible for the standoff between Ukraine and Russia.

“They are not to blame for our motherland’s invasion,” she said.

Russian tanks and armored vehicles were on their route to the Ukrainian capital, Kyiv, on Tuesday as violence intensified in the capital and other major cities.

This was the second day of the violence.

According to Ukrainian sources, Russian artillery pounded Kyiv and Kharkiv, the country’s second-largest city, killing at least 11 people and injuring scores of others.

According to regional governor Oleg Synegubov, at least 21 people have been killed and 112 have been injured in shelling in Kharkiv, Ukraine’s eastern metropolis.

Russian missiles reportedly targeted the center of Ukraine’s second-largest city, including residential areas and the regional administrative building, according to the authorities. 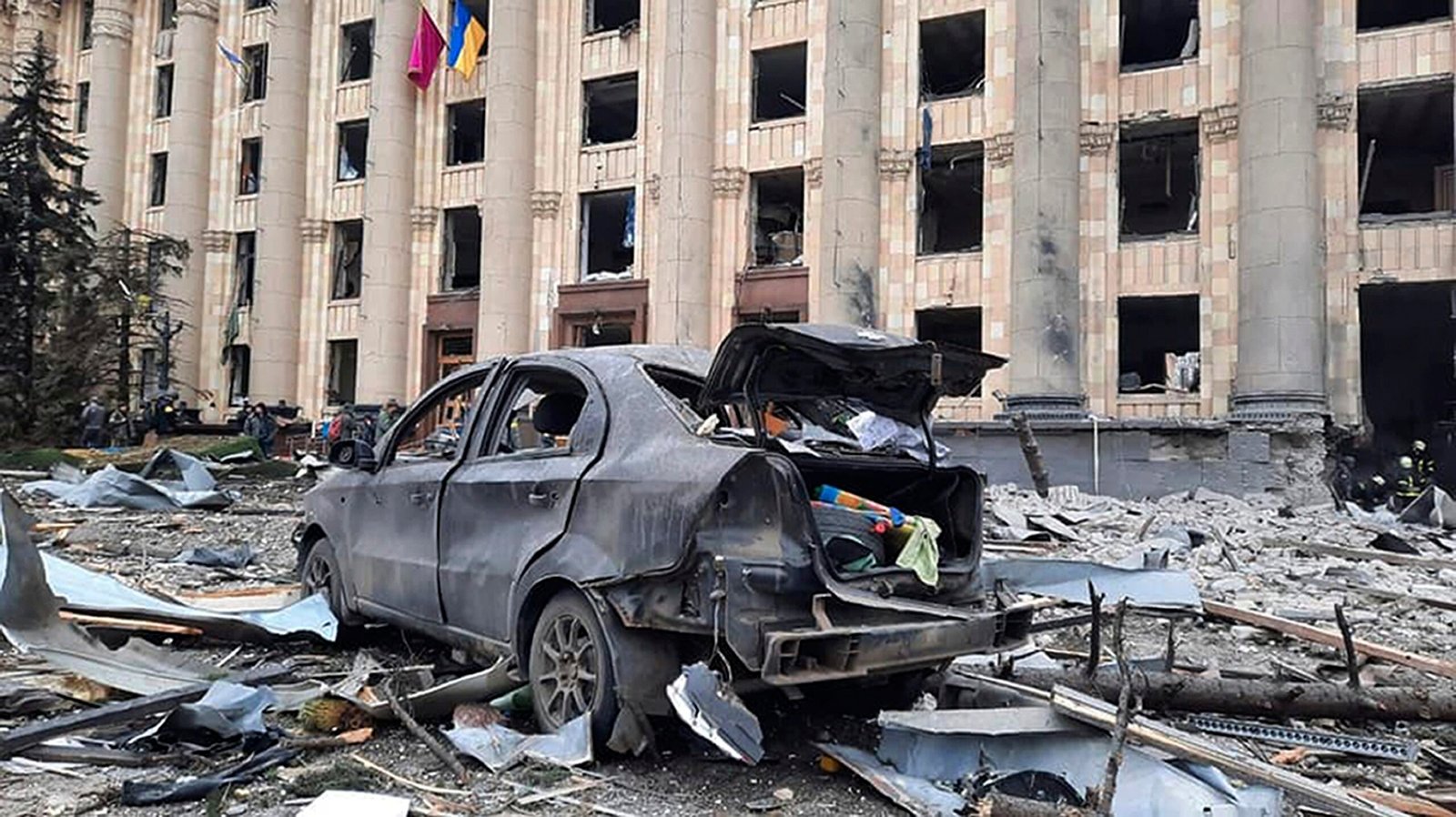 After coming under pressure from Western sanctions, Russia’s largest lender, Sberbank, has announced its exit from the European market.

According to him, the number of persons entering Poland dropped to 98,000 on Tuesday, down from a high of over 100,000 on Monday.

Google, a subsidiary of Alphabet Inc., has announced that it has removed RT and Sputnik-related mobile apps from its Play store, after a previous move to ban the Russian state media from its news-related features.

In recent days, a number of internet companies have restricted distribution and advertising capabilities to Russian news outlets.

This is as the European Commission considers imposing a ban on them due to concerns that they are spreading false information on the Ukraine conflict.