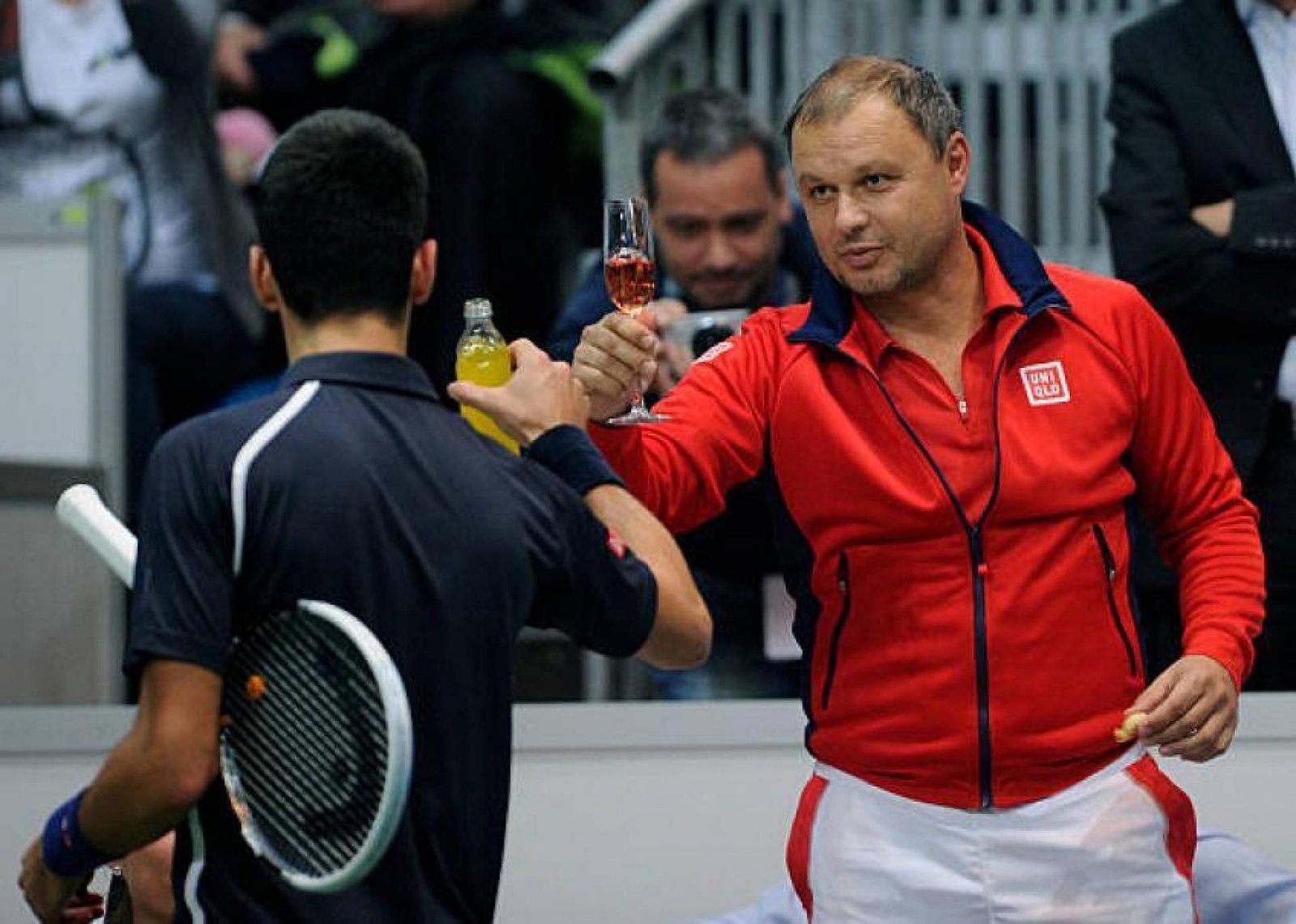 Novak Djokovic new season is not about to end his woes with new reports citing that parted ways with his longtime coach Marian Vajda albeit on mutual terms.

Vajda was noticeably absent from Djokovic’s camp in Australia at the start of the year, when his visa was revoked by Australian Border officials.

It was cancelled owing to his lack of COVID-19 vaccination.

When Djokovic finally started his season with a run to the quarterfinals in Dubai a week ago, Vajda was missing from his team. Djokovic was accompanied by his head coach, Goran Ivanisevic.

The break is a mutual decision, according to Sasa Ozmo of Sport Klub, who has long watched Djokovic’s career. 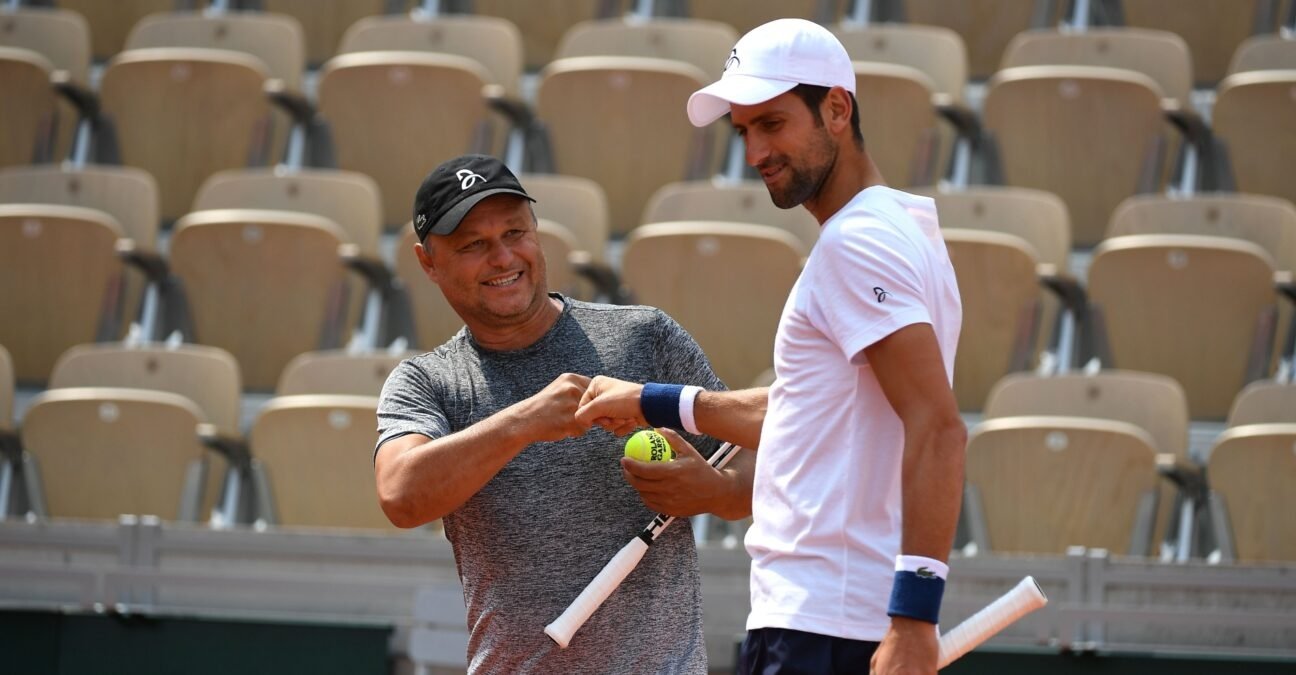 It was agreed to during the ATP Finals in Turin at the end of last season. Since Ivanisevic’s arrival in 2019, the 56-year-old coach has attended less events and has previously stated his wish to spend more time with his family.

Since joining Djokovic’s staff in 2006, the Slovakian coach has been a near-permanent fixture, though his role has altered over time.

Vajda took a step back between 2013 and 2016, as Boris Becker took over as head coach, much like Ivanisevic did.

Djokovic and Vajda have previously split: After his injury-plagued 2017 season. The former world No. 1 fired Vajda, as well as fitness specialist Gebhard Phil-Gritsch and physio Miljan Amanovic.

Vajda returned a year later, and the two have been working together ever since, with the Slovakian playing in all 20 of Djokovic’s Grand Slam titles.

Djokovic’s coach, Ivanisevic, is expected to stay on, as will the rest of the squad, which includes physiotherapists Ulises Badio and Amanovic, as well as fitness coach Marco Panichi.

Vajda’s exit comes at a time when Djokovic’s position against COVID-19 vaccination has cast doubt on his future schedule.

Due to his lack of vaccinations, he will be unable to travel to numerous places in 2022. It started with the Australian Open where he failed to defend his title, and was deported

He is also likely to miss the ATP Cup, in the US. This means he is unable to compete in back-to-back ATP Masters 1000 events in Indian Wells and Miami.

In an interview with the BBC recently, Djokovic, who has only played three matches this year in Dubai, reaffirmed his stance on vaccination.

He says that as far as immunization goes, he is not opposed to it. However, he won’t hesitate to walk away from Wimbledon or French Open championships if he is forced to get Covid-19 vaccination. 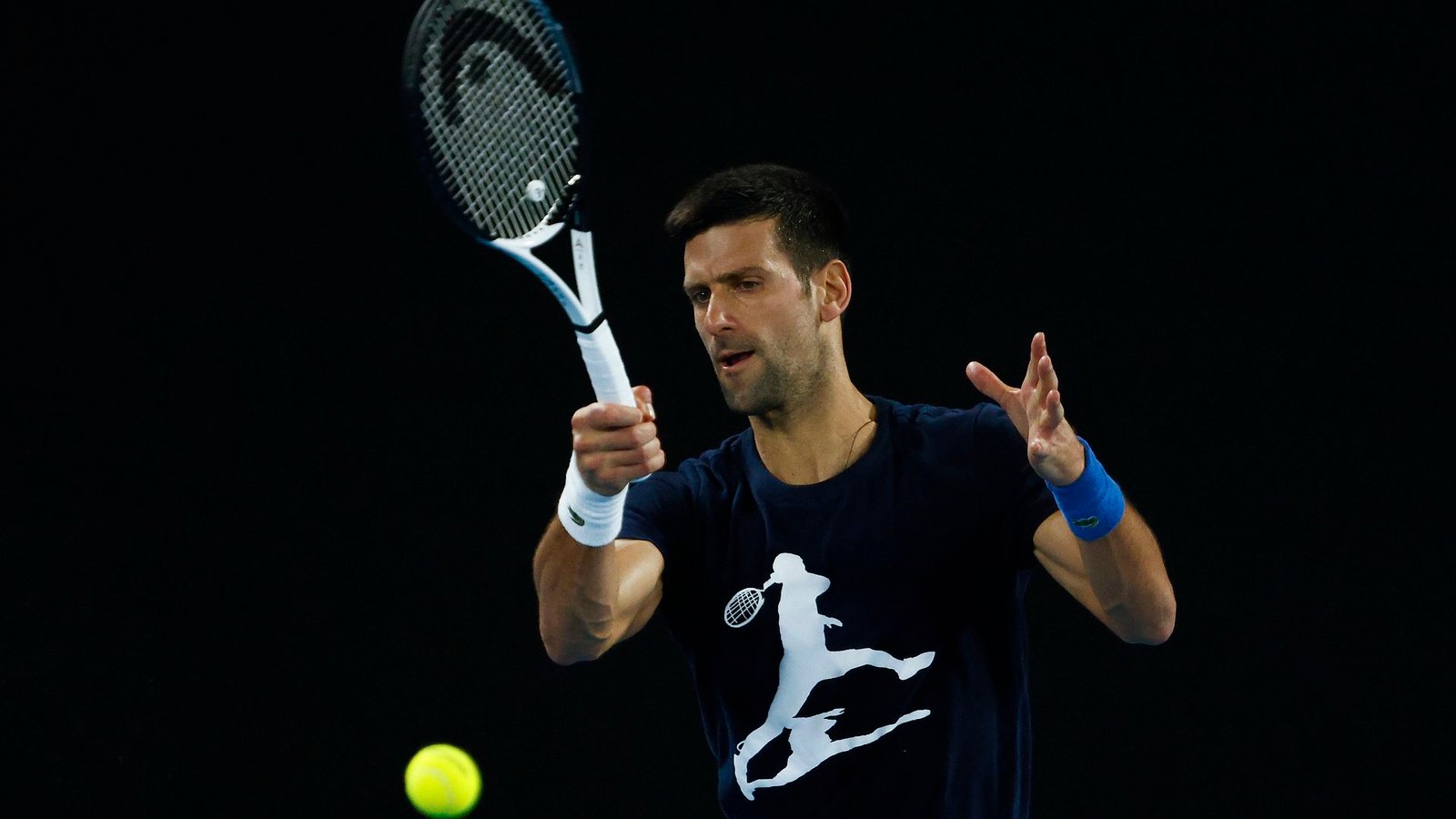 “I was never against vaccination, but I’ve always supported the freedom to choose what you put in your body,” he stated.

Meanwhile, Djokovic has fallen to No. 2 in the ATP rankings after losing in the quarterfinals in Dubai.

He lost the crown to Russia’s Daniil Medvedev who faced off Rafael Nadal in the Australian Open finals.