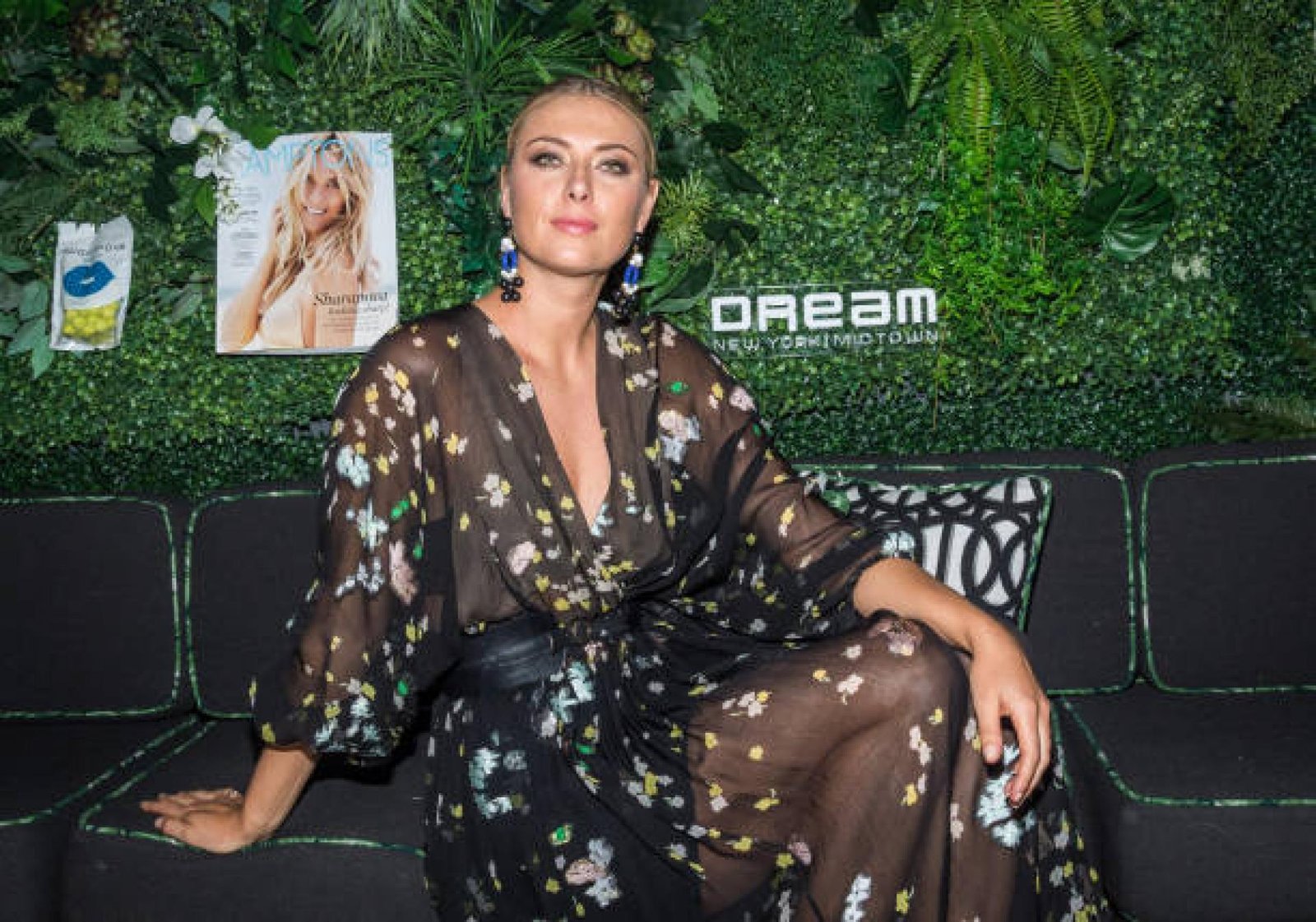 Maria Sharapova networth is something that gives her a lot of satisfaction. The former tennis star is happy that she is able to meet her financial obligations to her family hassle-free.

She recalls how her father Yuri Sharapova landed in Florida in 1994 with barely $700 in his wallet. While shopping at the mall with her family, Sharapova pondered how wonderful it would be if one day she could simply choose what she wanted without having to worry about the price.

As disclosed by Sportskeeda, Sharapova noted on the Sports Business Radio Podcast that she didn’t think about money in that way, but rather about accessibility.

In retrospect, she is ecstatic that she can provide for her family and herself too.  When she looks back to Maria Sharapova networth, she grins with satisfaction for securing her family’s financial future.

Why Did Maria Sharapova Invest in Tonal?

Speaking of Maria Sharapova networth, one of her major investments – Tonal – comes to mind. Tonal is a smart home gym powered by AI.

Before investing in Tonal, Maria Sharapova requested Tonal’s founder Aly send her the products so she could test them out at home before making a decision. The five-time Grand slam winner chose to invest in the machine after doing a thorough evaluation.

One of her interactions with Tonal’s founder, Aly, sticks out in her mind. She asked him to send her a unit which she spent four weeks and did a thorough analysis on it. 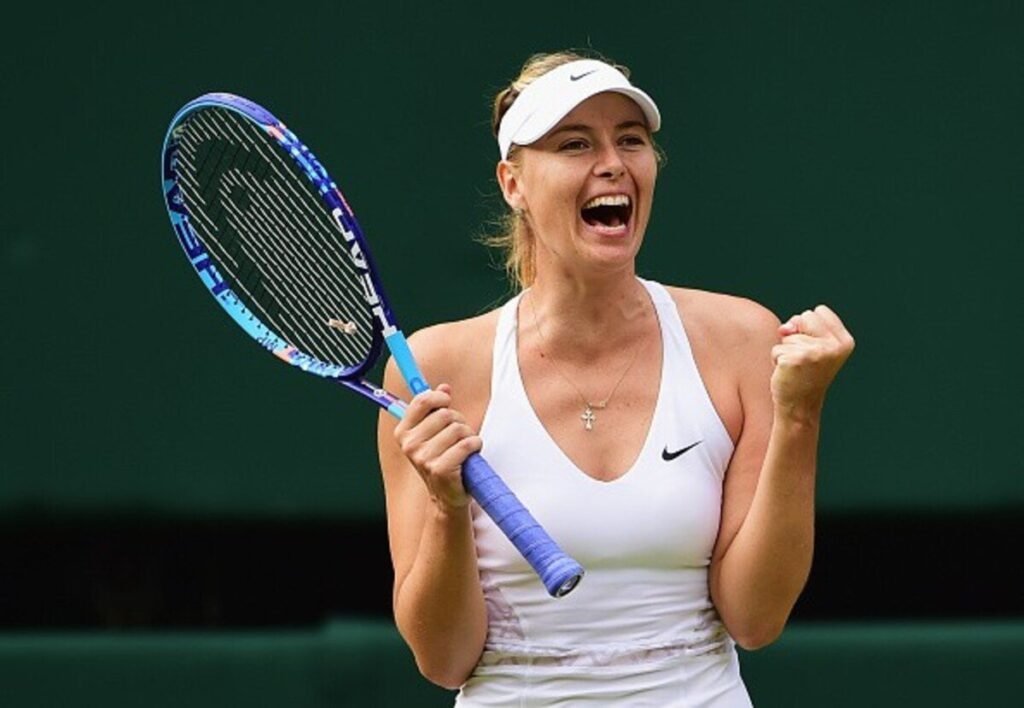 Maria is looking at a new life as an investor and an entrepreneur. She is now the ‘candy lady’. In case you’re wondering what this means, here is what you need to know about Maria Sharapova networth.

Throughout her grand tennis career, Sharapova accumulated $325 million – before taxes. After nearly two decades with a racket, she ploughed back the money into Sugarpova, a candy line with mega investments.

The Russian invested a sizeable amount of money in reputable companies such as Therabody, Tonal, Rove Furniture, and Supergoop.

She says reinventing herself was a major drive. All through, she became a world figure because of tennis but this was not enough.

She needed something else to keep her sane financially and satisfy her other life as an entrepreneur.

She also wanted her identity to change – at least by some other form and not just tennis.

“I was always considered a tennis player. I just didn’t want to be defined by this one thing, and although I knew that I was good at it, I felt like I had a lot more to offer,” she offers.

But her entrepreneurship did not begin in 2020. Part of the expansive Maria Sharapova networth comes from her investment in Sugarpova – an all-natural premium candy line. It dates far back to 2012. Then, she juggled between entrepreneurship and being a pro athlete but developed an inkling for candy since then.

She did not have much fleshed out regarding her entrepreneurial journey at the time, nevertheless. But she stuck to her dream although there was a lot of obscurity on where the company would be five years later.

Today, she is a proud CEO seeing how far the company has come and is still growing strong.

Besides Sugarpova, Sharapova also has a stake in Supergoop – a sunscreen firm manufacturing skin products to fight skin cancer.

She invested in it in 2014 and started off with just five employees. Today, the firm has employees in hundreds with a turnover of millions of dollars.

Her other business portfolio is in Rove Furniture and Tonal – a home fitness company.

A virtuous lesson she has learned in the entrepreneurship world is “patience”. She says it is something she learned on the court and replicated in her other life as an investor. 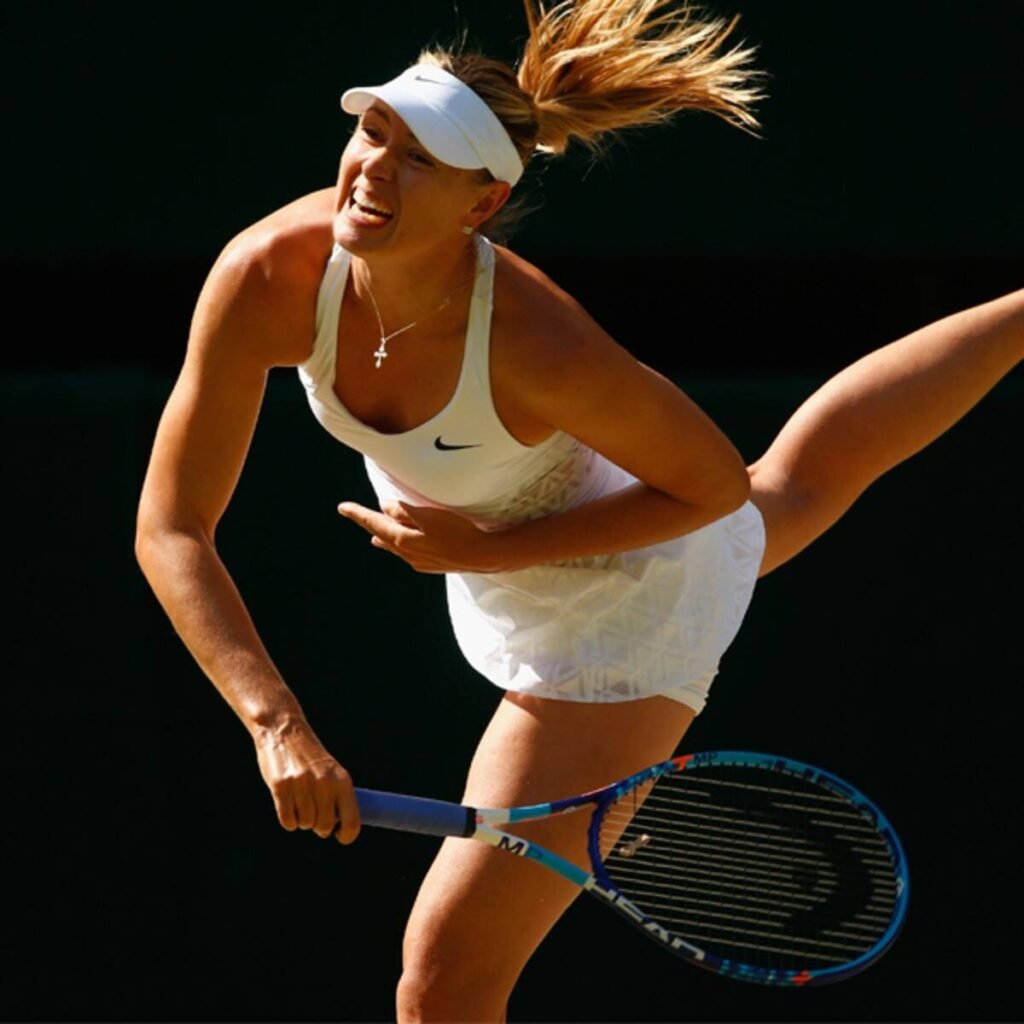 Maria Sharapova on the court. [credit/eonline.com]

The Russian-born ex-tennis player knew no other game except a court, a racket, and a tennis ball. She was just four years old when she started playing tennis.

She developed more love for the game after moving to the US when she was only seven years old.

Then, she wouldn’t understand much about the contracts she signed with a dozen corporates but all she had was love for the game.

When she looks back, she says this was “her real MBA”. It has helped her manoeuver the murky corporate world as an entrepreneur.

She has won five Grand Slam titles. She won her first Grand Slam after flooring Serena Williams in the final at Wimbledon in the year 2004 – she was only 17 by then.