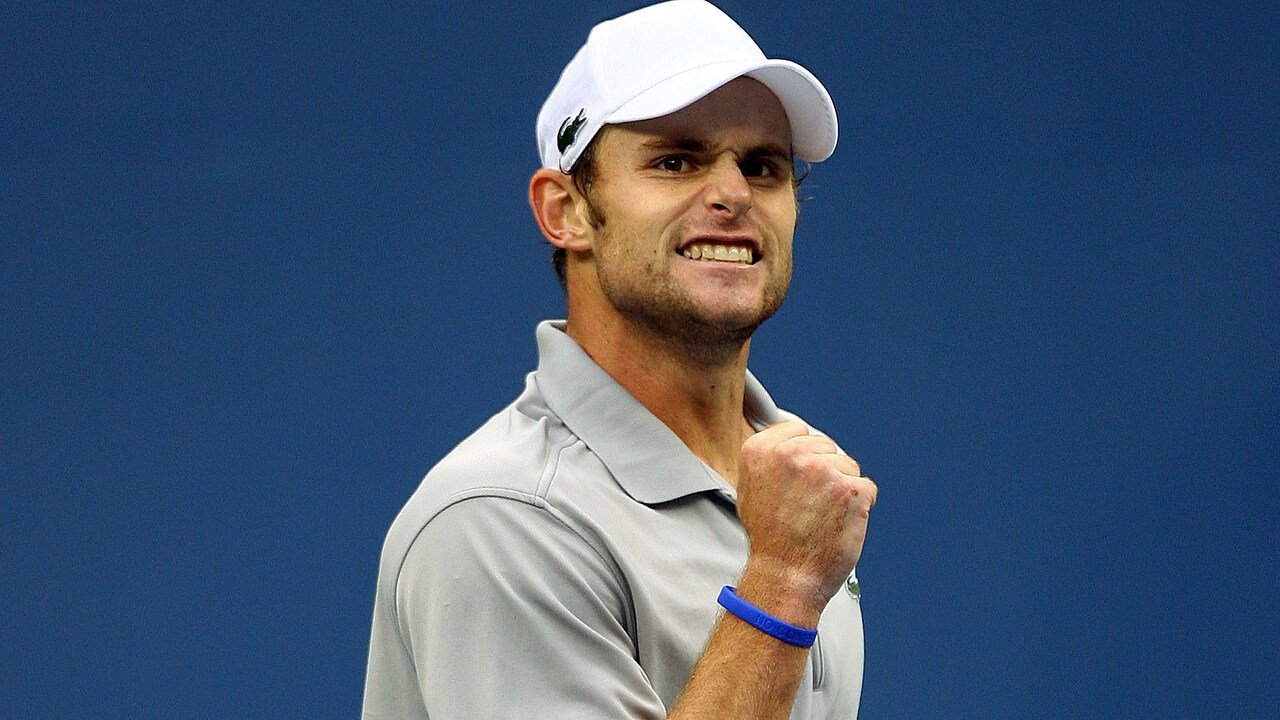 When she retired at only 25 years old, Ashleigh Barty was only rewriting history in tennis; she joined other players who retired early.

It was unexpected especially after winning the season’s opening Grand Slam – Australian Open.

Things were looking up for Barty who is a three-time Grand Slam champion. Besides the Australian Open, she won Wimbledon and French Open in 2019.

She says her decision to quit is because she wants to pursue her dreams in life other than tennis. Her departure was not an isolated case.

There were instances where top WTA and ATP ranked players took an early leave from the game.

So, who are these tennis players who retired early? 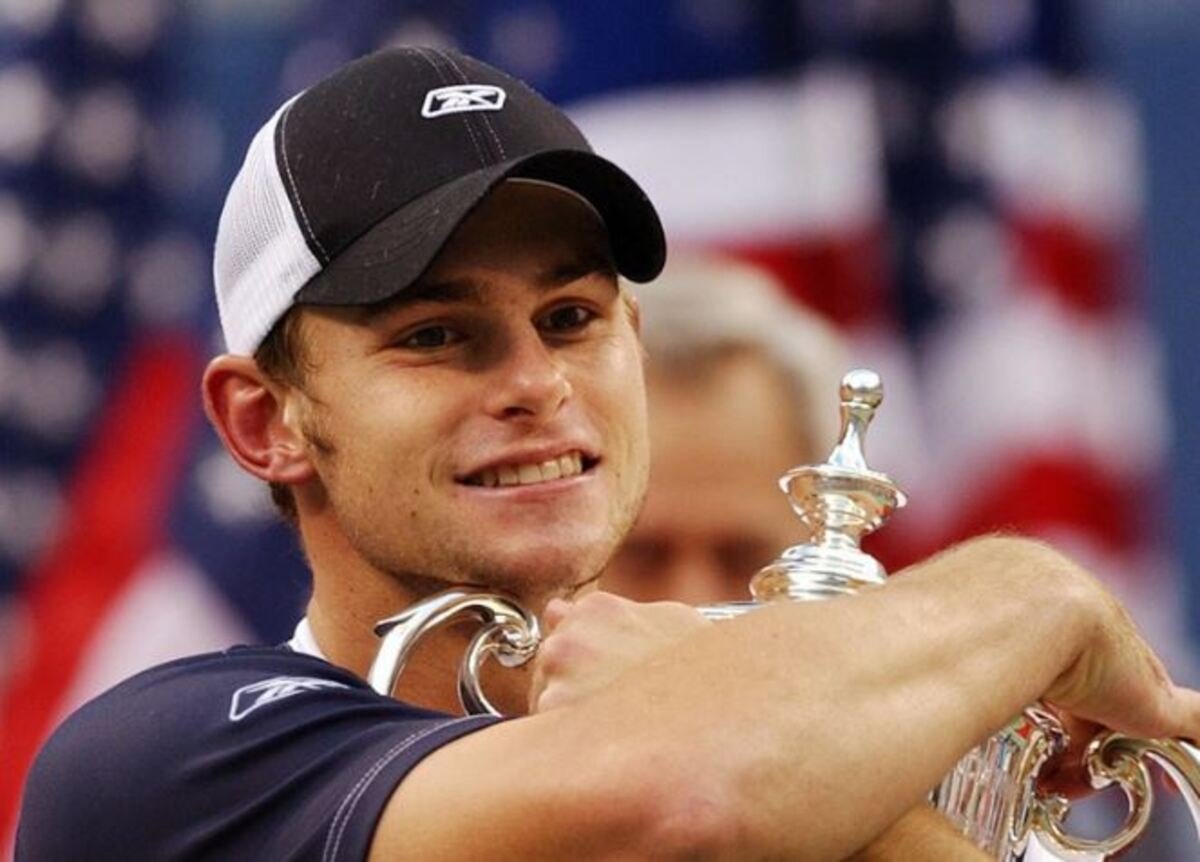 A-Rod, as he was affectionately known, was the next great thing in American male tennis.

At the turn of the millennium, the torch had been passed to Roddick by the likes of Arthur Ashe, Jimmy Connors, Pete Sampras, Jim Courier, and Andre Agassi.

When Andy Roddick became world number one and won the 2003 US Open, tennis was in a state of flux. As a result, Roddick was never as dominant a player as he may have been had he not been hampered by the modifications to the balls and courts.

Roger Federer had a narrow lead over him in the Wimbledon finals in 2009, but he was still a very good player.

Roddick revealed his impending retirement three years later, on the eve of his 30th birthday.

From the moment Kim Clijsters made her WTA debut as a teen, it was clear that the women’s game had discovered a tremendous talent.

At a time when serve-volleyers were all the rage, Clijsters had brilliant power and precision from the back of the court.

Clijsters rose to the top of the WTA rankings at the age of 23 and went on to win the US Open in her first year on the tour. As a result of her injuries, she was unable to participate.

Fortunately for tennis, she made a comeback after two years of retirement. In addition, she was allowed to continue where she had left off.

Four years after her maiden US Open victory, the Belgian became the first unseeded woman to play as a champion. She went on to win two more Grand Slam championships before retiring for the second time in 2012 at the age of 29. 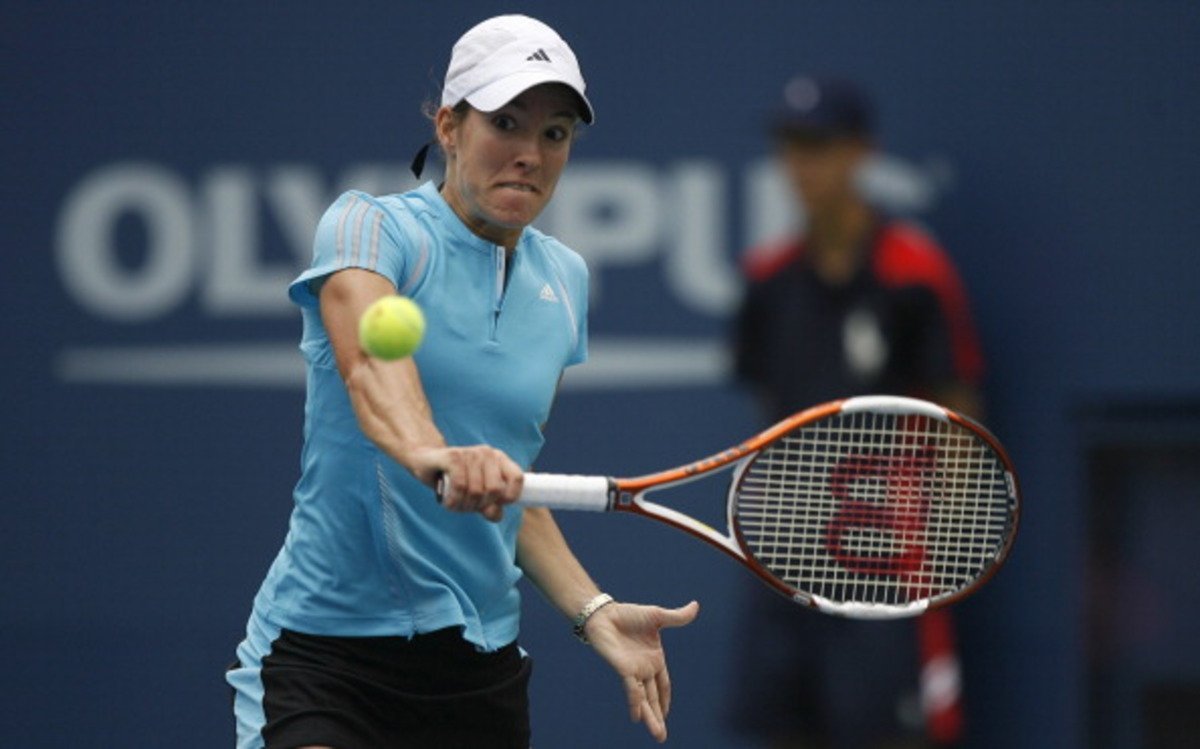 Tennis players from Belgium were known to take early retirements in the 2000s, including Justine Henin.

In many ways, Henin’s retirement mirrored that of Barty. When she was 25, she established herself as the undisputed queen of the women’s game and the undisputed world No.1 for years.

It wasn’t until a few years after Henin’s retirement in 2008 that she became the first woman to win seven Grand Slam titles.

At the US Open and French Open, she was supposed to defend her titles, but she pulled out two weeks before the French Open.

However, Henin returned for a brief period of time 16 months later. But he never regained the same level of success and retired in 2011. 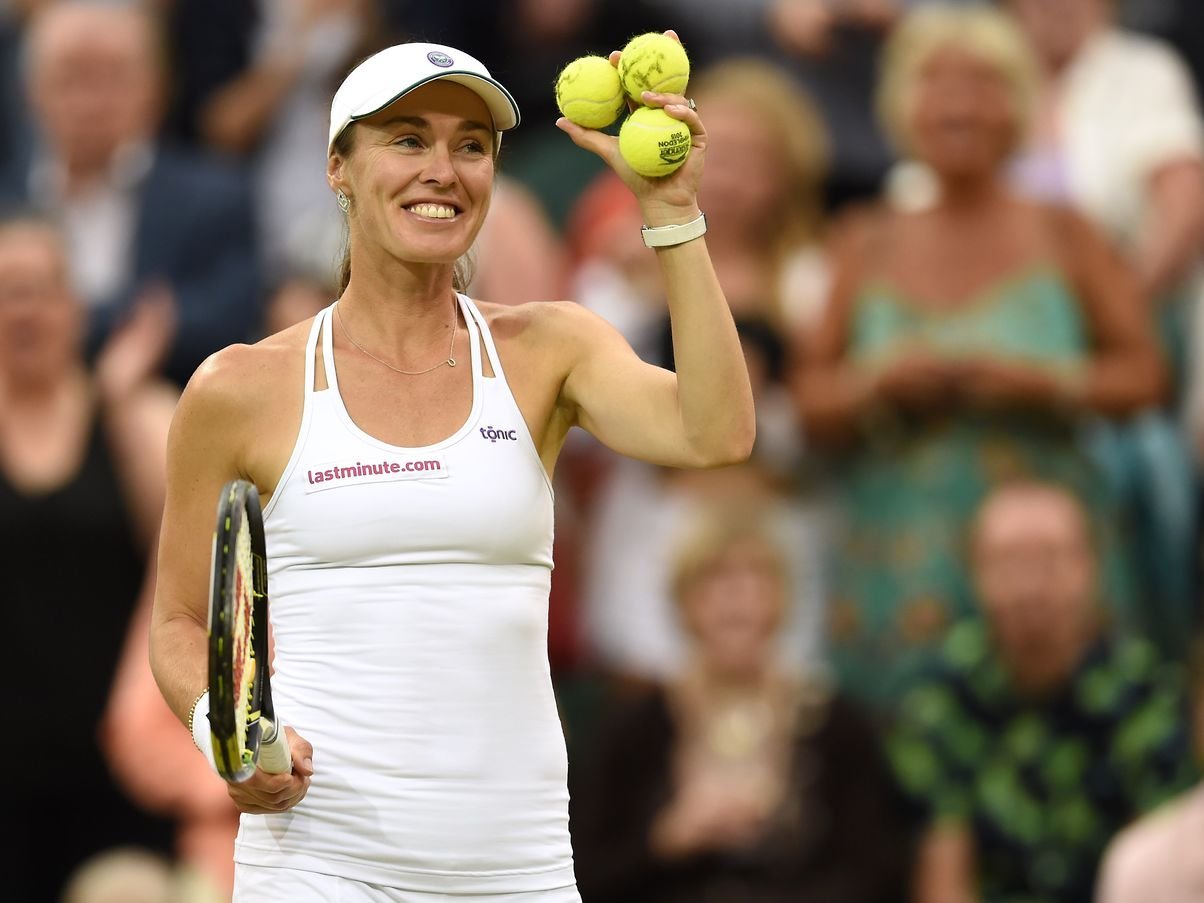 While Martina Hingis’ brilliance should never be forgotten, her story should serve as a warning to all aspiring tennis players.

At the age of 15, Hingis and Helena Sukova became the youngest Grand Slam champions of all time when they won Wimbledon in the doubles.

While losing in the final of the French Open, she claimed three of the four Grand Slam singles titles that year.

In the next two years, she won the singles Grand Slam as well, giving her a total of five Grand Slam titles while still a teenager.

The fact that her success didn’t end there may have been the final straw for her. In contrast to most high-level tennis players, Hingis excelled in both singles and doubles tournaments.

It was at this point in her career that she also won eight Grand Slam doubles titles, making her the world No. 1 at the age of 18.

Sadly, playing that much tennis took its toll, and Hingis quit at the age of 22 after confessing she was in too much agony owing to a series of injuries she had sustained while playing.

Despite returning to tennis part-time and winning doubles titles as late as 2017, Hingis was unable to achieve the all-around greatness that her talent merited due to exhaustion.

Bjorn Borg is undoubtedly the most prominent name on the list of shock early retirements in any sport, not just tennis.

Roger Federer and Bjorn Borg were two of the greatest tennis players of the 1970s. He was victorious five times at Wimbledon and six times in the French Open.

It’s also worth noting that his “fire and ice” confrontations with John McEnroe, one of the all-time great rivalries in sports, produced some of the sport’s finest moments.

Borg abruptly retired from professional tennis in 1983 at the age of 26.