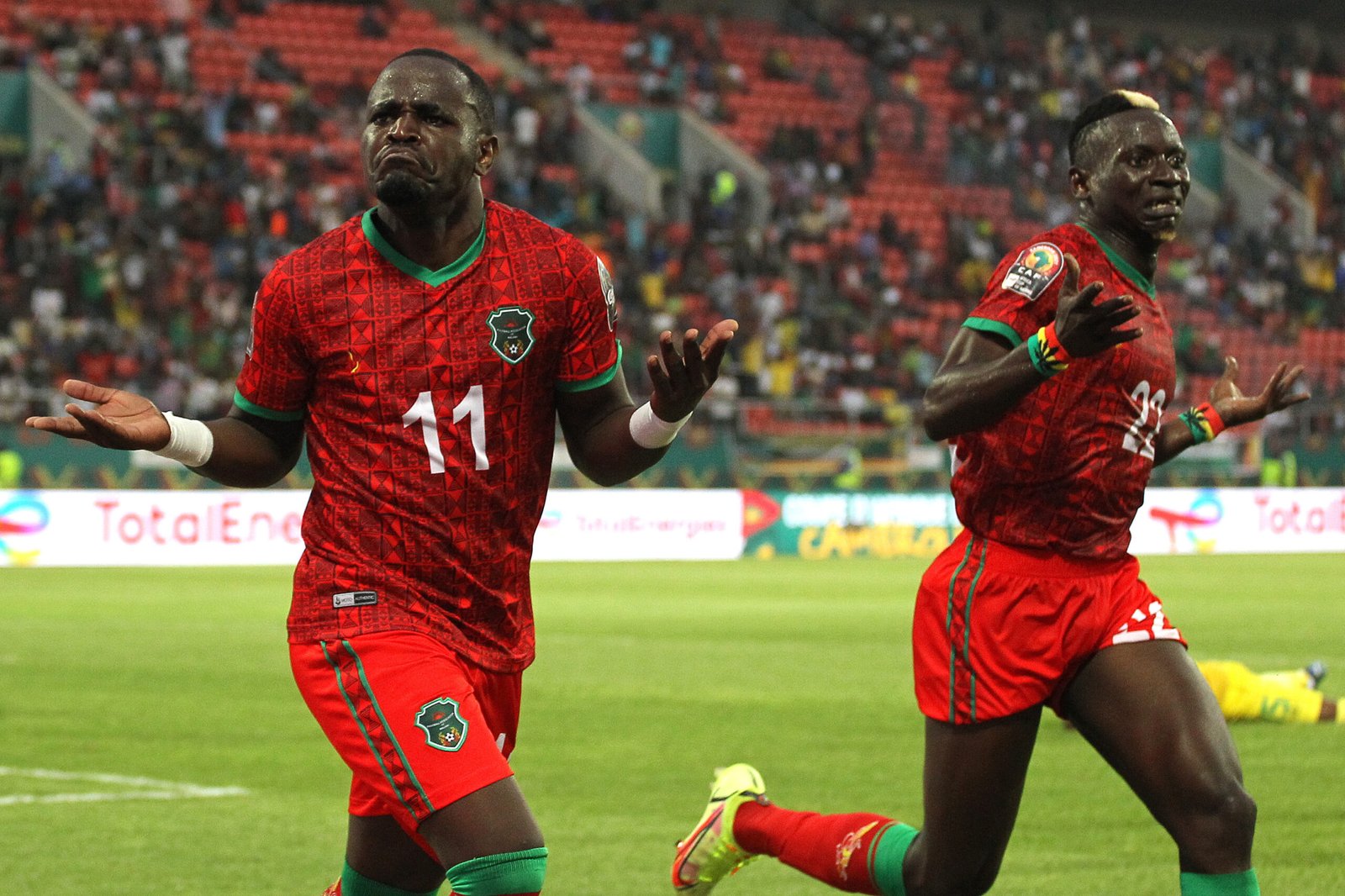 Malawi revived their hopes of progressing to the knockout phases of the (AFCON) after a hard-fought entertainment and beats Zimbabwe in Yaounde.

The Flames who had lost their opening match to Guinea by a solitary goal now only need a point in their final match against Senegal to progress to the round of 16 but even if they do, they stand a chance of progressing as one of the best-placed number three teams.

Gabadinho ‘Gaby’ Mhango, duly named man of the match, scored both goals for Malawi as they rallied from a goal down, Ishmael Wadi’s powerful header having given Zimbabwe the lead.

“We are delighted to have got our first win and in an individual capacity, I feel honored to be named man of the match. It was not an easy game considering Zimbabwe were a very good side. The tournament has been exciting and performing well at such a stage is both fulfilling and exciting and I want to thank my fellow players for the hard work we all put in achieving the important win,” an excited Mhango said after the match.

For Zimbabwe, a second consecutive loss, having gone down by a solitary goal to Senegal in their opener, mean that their hopes of a last 16 place hang in the balance.

In an exciting opening minutes, both sides threatened at goal, playing without fear as each looked to get in an early goal.

It was Zimbabwe ho got the opener in the 38th minute when Wadi did brilliantly to power a header from almost 15 yards out when he backtracked to meet up a cross from Onismor Bhasera.

However, the lead only lasted five minutes as Mhango drew his side level with a brilliant half volley unmarked at the backpost when he collected a Francisco Madinga cross from the left.

Going to the break one apiece was somewhat a fair result for both teams who had given a superb end to end encounter, a far difference from the earlier match between Senegal and Guinea which ended goalless.

In the second half, it was the Malawians who started faster off the blocks and Mhango doubled the tally in the 58th minute with a sumptuous finish. Mhango had started the move picking up Teenage Hadebe at the edge of the box.

The defender failed to control the ball under pressure from Peter Mhari and Mhango ran to his own pass before dinking the ball over the advancing keeper. 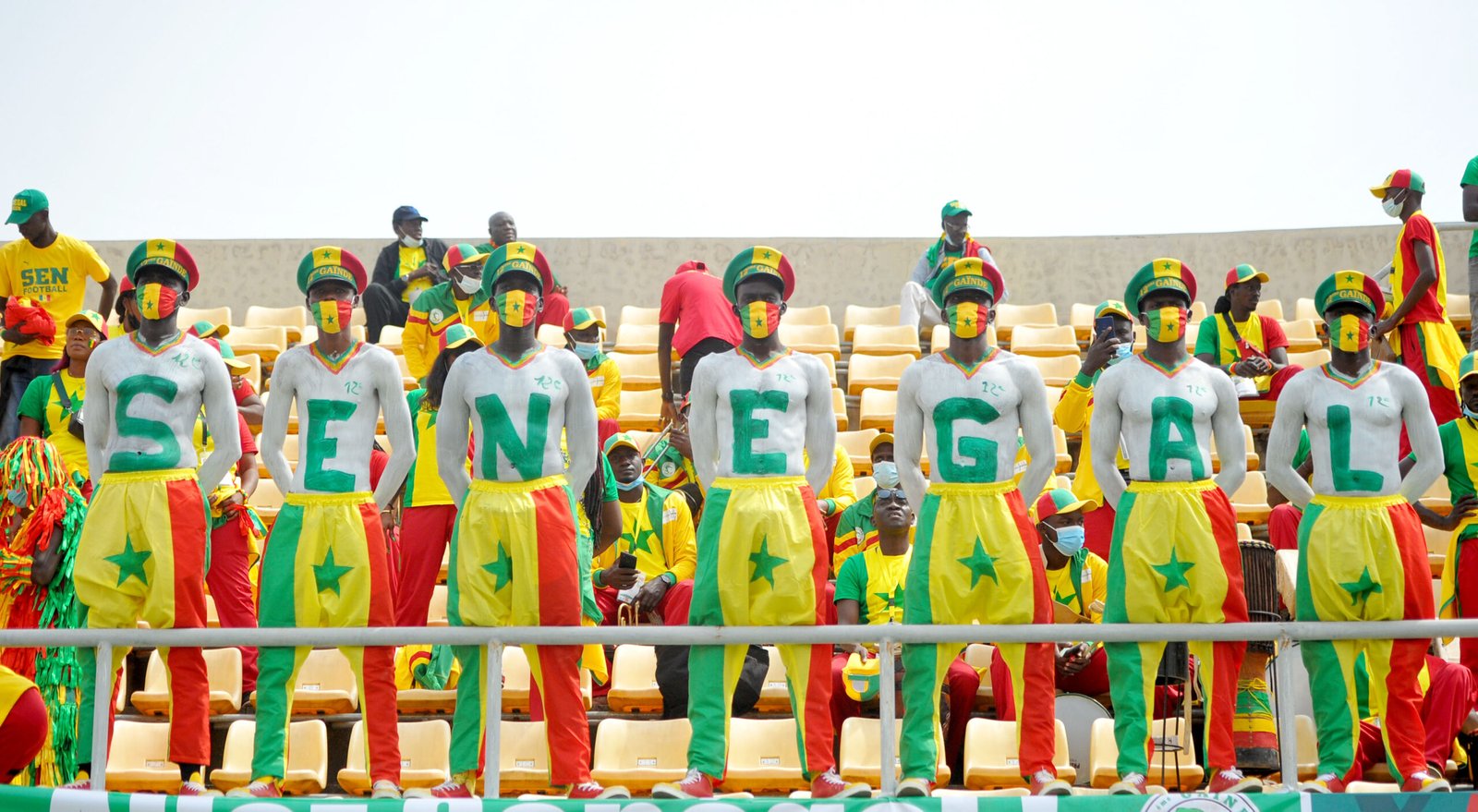 Meanwhile in the early kick off, Senegal and Guinea played to a dour draw as both sides move to four points. It was a game with few and far in between chances. Issiaga Sylla, scorer of the lone goal for Guinea in their win over Malawi had an effort with a left footer that flew over.

The Guineans had a brilliant chance on the counter on the half hour mark when skipper Naby Keita broke away on the right. He decided to cut back the ball for Ilaix Moriba who fed Morgan Guilavogui. However, under pressure from Papa Abou Cisse, the forward struck a tame shot at goal.

In the second half, Senegal’s best chance was in the 55th minute when Bouna Sarr floated in a cross from a short start to a corner, but Abou Diallo’s header was brilliantly saved by the Guinea keeper.

In the 67th minute, Sadio Mane did well to send Sarr through on goal, but the Bayern Munich player could not land his shot on target.