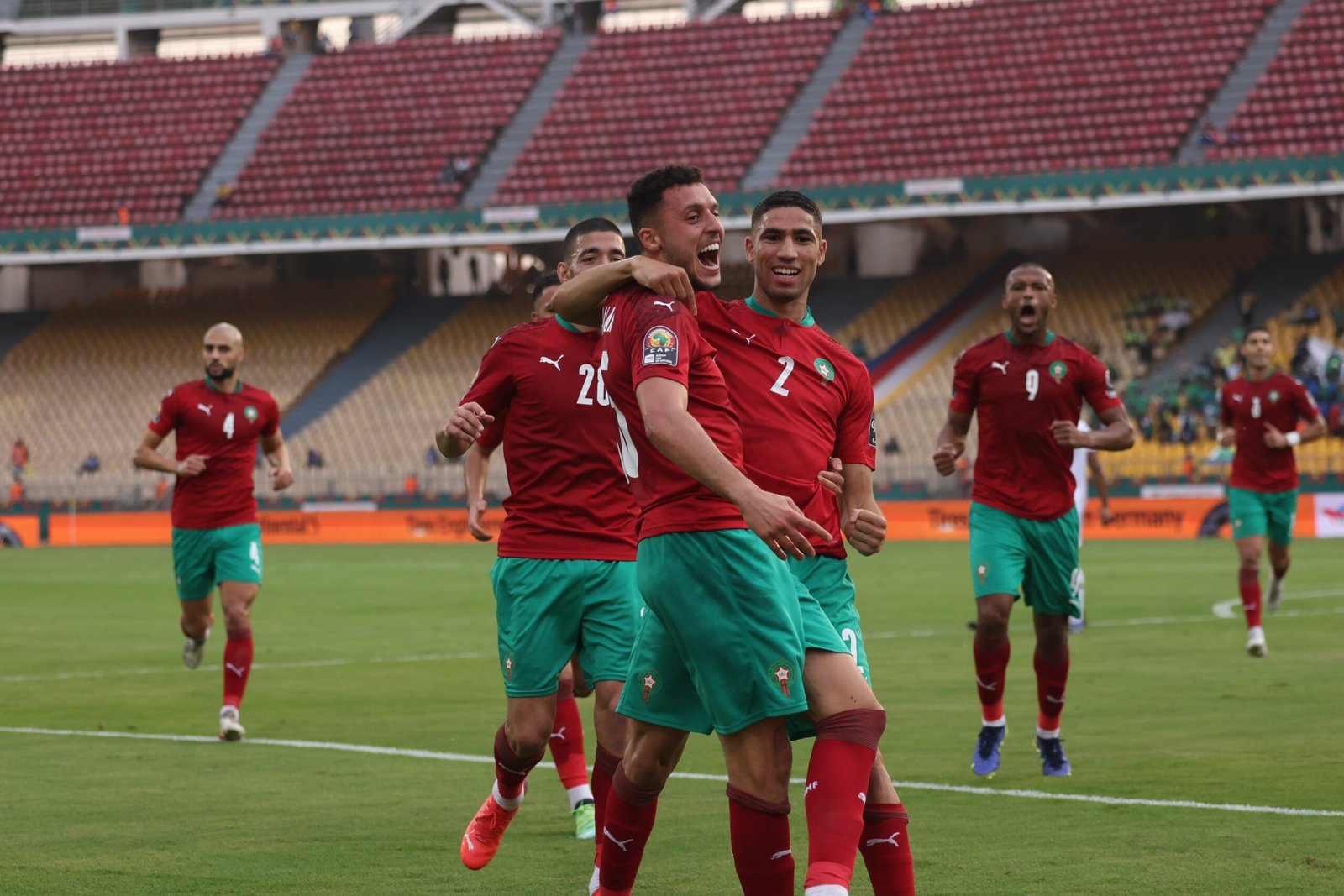 Morocco beats Gabon in AFCON and became the second team after hosts Cameroon to progress to the knockout phase of the 2021 Africa Cup of Nations (AFCON) after edging out debutants Comoros 2-0 in their second group match on Friday.

Despite Comoros goalkeeper Ben Boina making a myriad of saves, including a second-half penalty, Comoros’ hopes of earning a shock victory over the Atlas Lions were thwarted as their hopes of a round of 16 place all but fall.

Selim Amallah and Zakaria Aboukhlal had the goals for Morocco, despite Youssef En Nessyri missing a second-half penalty.

For Morocco, a team that conceded only one goal in six matches during qualification, another clean sheet and victory was a huge welcome for the side.

“We won and naturally we are happy, but we would have liked to do better. It was a difficult game. It would have been nice if we had created more goal-scoring opportunities. I believe we will be more efficient in the next game,” said Vahid Halilhodzic, the Morocco head coach.

Bona, despite having a good game, was unlucky to be on the losing end for Comoros, but says the team pick lessons from every match.

“It’s sad for me because we’ve been carrying a lot of hearts from our country. We would have liked to leave here with a win. I’d like to go to the professional world, it’s a dream that I could see coming true. Of course I intend to play at the highest level, but time will tell and I leave my life in God’s hands,” said the keeper.

Morocco broke the deadlock in the 16th minute when Amallah slammed the ball home after the Comoros backline failed to clear an initial shot from Boufal.

From then on, it turned out to be a contest between the Moroccan forward line and keeper Bona.

Sofiane Boufal dragged one shot wide while Nayef Aguerd clattered the woodwork with a powerful header with Comoros playing on the backfoot,

Ben Bona pulled off a string of saves, first keeping out Ayoub El Kaabi’s bundled effort before somehow denying Boufal from just yards out. The goalkeeper then made a solid stop to tip Achraf Hakimi’s 25-yard free-kick over.

He would ho on to thwart efforts from Aguerd, Romain Saïss and Adam Masina as he kept his side in the game.

In the 83rd minute, he became hero and villain in quick succession when he caused a penalty after a foul inside the box, but he managed to make amends, keeping out en Nessyri’s penalty.

However six minutes later, he would concede the second after minutes of resistance, when Aboukhlal’s VAR awarded goal made it 2-0 for Morocco. The striker had picked the ball on the right to smash a low effort home, but the assistant referee raised for an offside.

But, after consultation with the VAR upstairs, the goal was awarded. 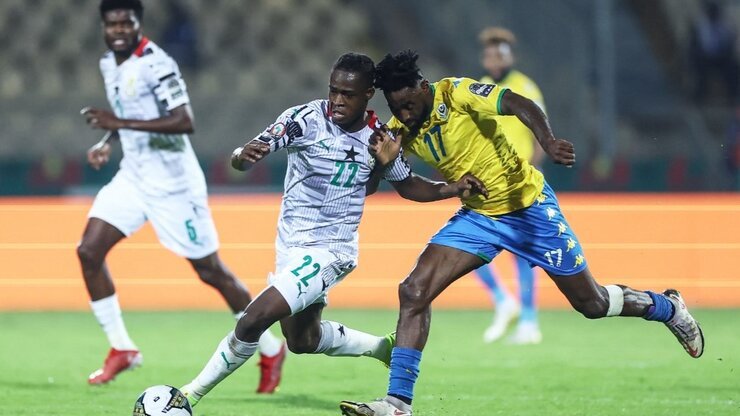 Meanwhile in the late kick off, Ghana have left themselves with a mountain to climb for a place in the last 16 after conceding late to draw 1-1 with Gabon.

The story of the match was in the 88th minute when Jim Allevinah scored an equalizer for the Gabonese, but Ghana were up in arms, accusing Gabon of failing to observe fairplay and hand possession back to them.

The chaos spilled over after the game with a scuffle between either side, which ended up in Benjamin Tetteh being handed a red card for violently slapping down a Gabonese player.

Andre ‘Dede’ Ayew had given Ghana the lead in the 18th minute with a powerful left footed strike from the edge of the box. The captain calmly controlled Thomas Partey’s pass from deep in his own box before turning away from his marker and unleashing a strong pile diver into the net.

Gabon were relentless and kept the fight. They were however thwarted by a hawkeyed defense that kept the Black Stars in the game.

They however cracked in the 88th minute when Allevinah strike a low effort from inside the box, with Ghana fuming for fairplay.