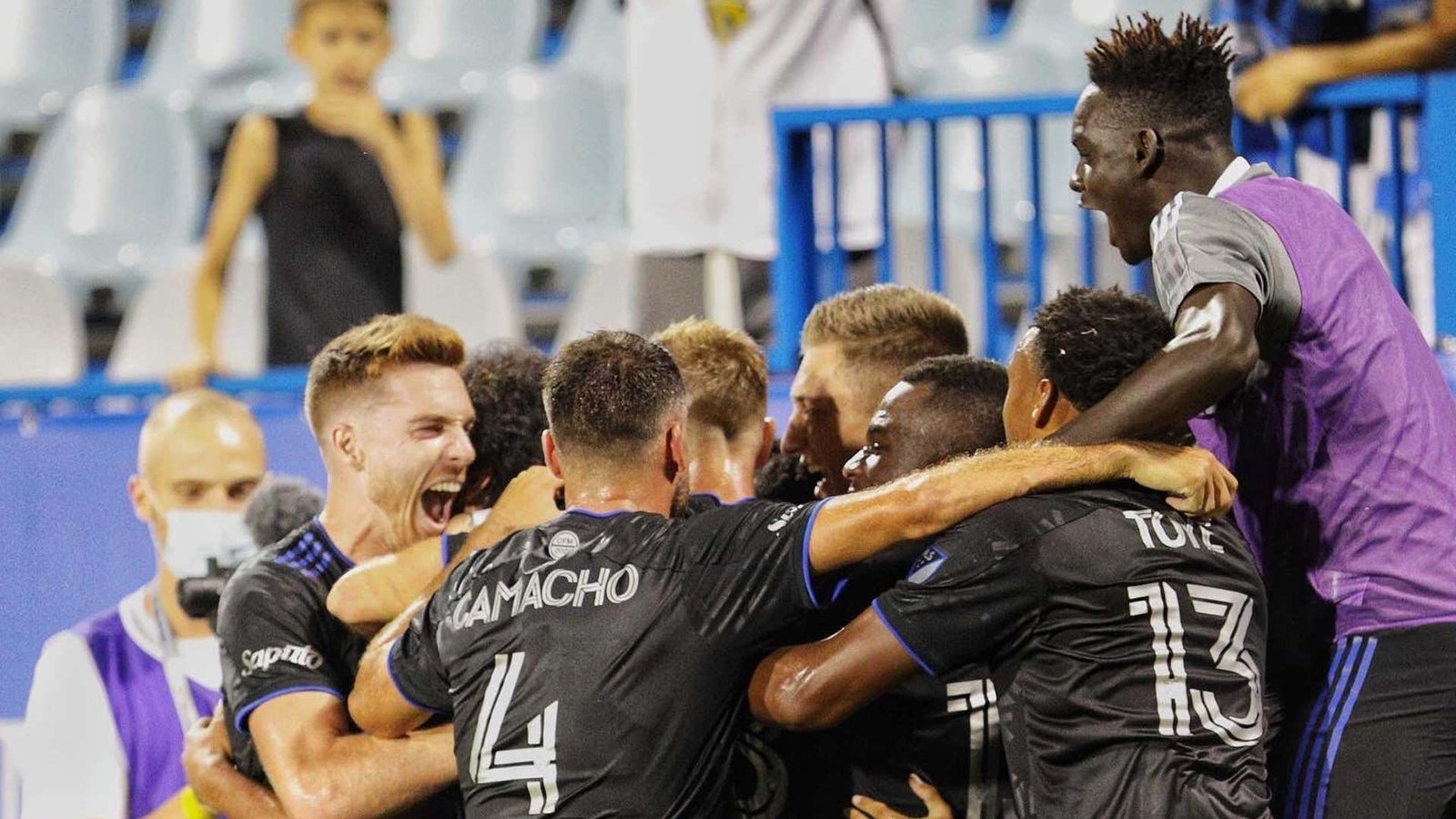 Kizza is among 12 players who have been released by Major Soccer League (MLS) side CF Montreal.

While Kenya’s Victor Wanyama and seven other players will serve their contracts until next season, Kizza leaves after finding it hard to break into the first team.

“CF Montreal announced that the club has exercised options for 12 players on its roster,” the outfit said. 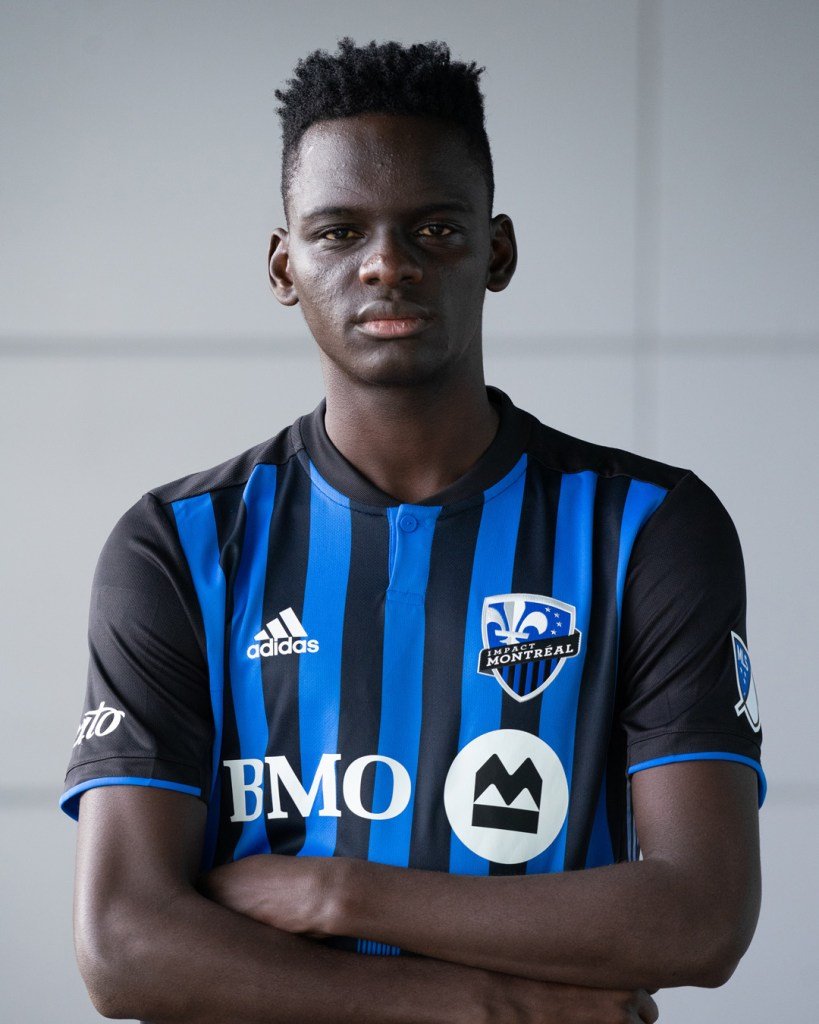 “Defender Rudy Camacho’s contract will end in 2021. In the coming days, the club will also provide an update regarding a forthcoming agreement with midfielder Lassi Lappalainen.”

Mustafa Kizza part ways with Montreal, As he bid CF Montreal farewell, Kizza discussed his pleasure to have worked with the team and former coach, Thierry Henry.

“Thank you for everything CF Montreal, it has been a pleasure,” the product of the Kampala Capital City Authority (KCCA FC), tweeted.

“It was an honour to play under a coach like [Thierry] Henry, all the other coaches and my amazing teammates, all the people who work at the club behind the scenes who have done so much for me. Thank you.” Kizza wrote.

The 22-year-old Left Back moved to the Canadian side in October 2020 and he leaves the club having won the Canadian championship this year.

Thank you for everything @clubdefootmtl , it has been a pleasure.

It was an honour to play under a coach like Thierry Henry, all the other coaches and my amazing teammates all the people who work at the club behind the scenes who have done so much for me

Wanyama and the remaining players will return to the pitch between February 15 and 17 for the Round of 16 Concacaf Champions League first leg, with the second leg scheduled to be played between February 22 and 24. 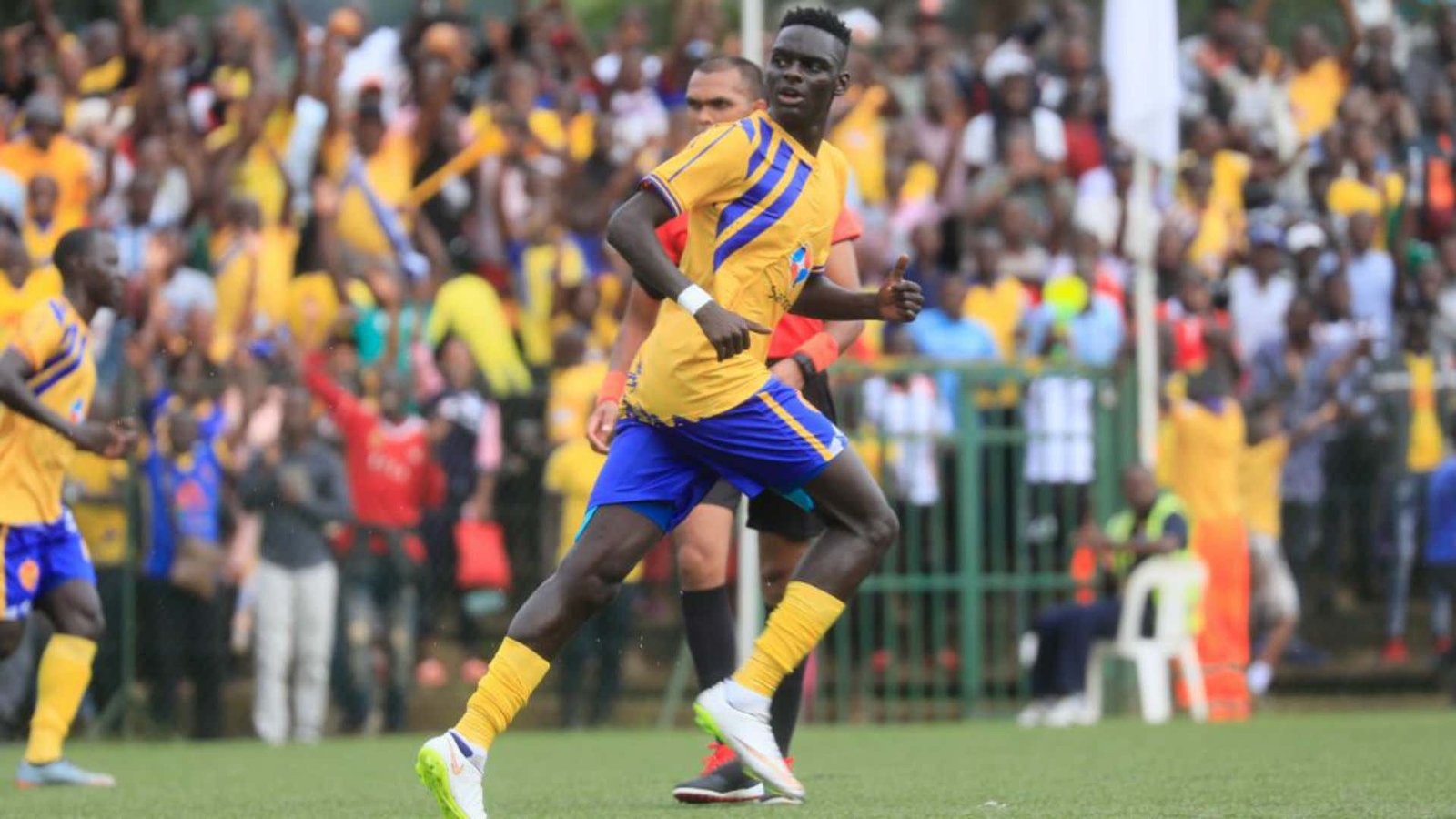 In July 2020, KCCA had agreed on a deal with Montreal Impact a Canadian professional team based in Montreal, Quebec for the transfer of full-back Kizza for two years with an option to sign a further three years at the end of the two years.

His move to the club was subject to completion of a medical on August 12, after normalcy in air transport. Kizza was to stay at KCCA until December 2020 on loan from Montreal Impact because of the current covid-19 situation but his loan period at KCCA had an option for Montreal Impact to call him for duty upon the improvement of the pandemic situation.

Montreal Impact sporting director Olivier Renard said that he was happy the club acquired “one of the best young players from Uganda.” This was at the time the player put pen to paper.

“Mustafa Kizza is a modern attacking left-back with great crossing abilities and huge potential. He is good on free-kicks and his height will also help on set pieces,” Renard said.

Kizza, 20, joined KCCA in 2017. The 2019/2020 season, which was ended due to the COVID-19 pandemic, was one of his best so far as he made 19 appearances scoring five goals and providing 12 assists. His CAF Champions League record in 2019 and 2020 is also impressive as he started in nine games scoring four goals and providing four assists.