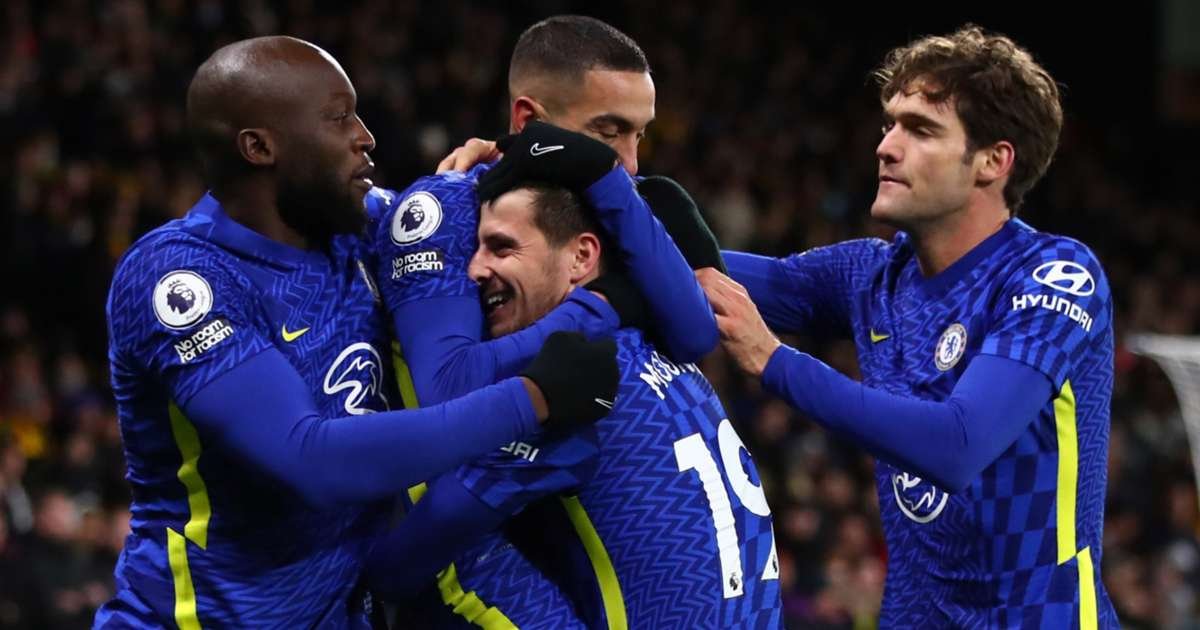 Hakim Ziyech made sure Chelsea remained at the top of the Premier League with a 2-1 victory over Watford at Vicarage Road on Wednesday night.

Chelsea looked set to hand their title rivals a boost by dropping points for the third time in four games, but second-half substitute Hakim Ziyech made a decisive impact in the 72nd minute to hand Chelsea all the points.

Mason Mount gave Chelsea the lead after play was suspended for around half an hour when a fan suffered a cardiac arrest in the stands. Watford later confirmed the individual had been stabilised and is in hospital. 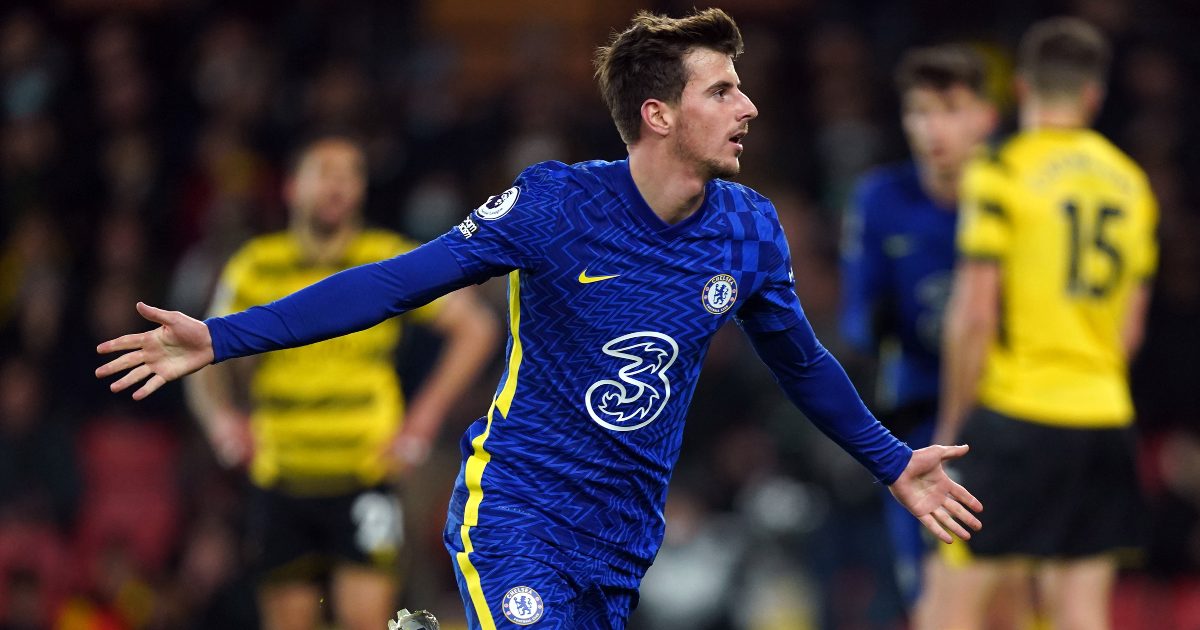 Emmanuel Dennis impressively equalised before half-time but Mount teed up Ziyech for his first Premier League goal of the season to remove the threat of Thomas Tuchel’s men being overtaken by Manchester City or Liverpool.

Watford started brightly and Edouard Mendy had to react quickly to stop Cesar Azpilicueta from scoring an own goal in the fifth minute, but there was a significant break in play when a spectator fell ill.

Chelsea’s first effort was cracked against the post by Mount shortly after play resumed but he did not fail at the second attempt, guiding home Kai Havertz’s unselfish pass in the 30th minute after an exquisite touch from Marcos Alonso from a long ball played by Antonio Rudiger.

Watford drew level on the stroke of half-time, with Moussa Sissoko dispossessing Ruben Loftus-Cheek and launching a break that ended with Dennis finding the bottom-left corner with the help of a deflection off Antonio Rudiger.

Tuchel hooked Saul Niguez and moved Trevoh Chalobah into midfield for the second half but a hamstring injury meant he had to be replaced by Ziyech in the 60th minute. 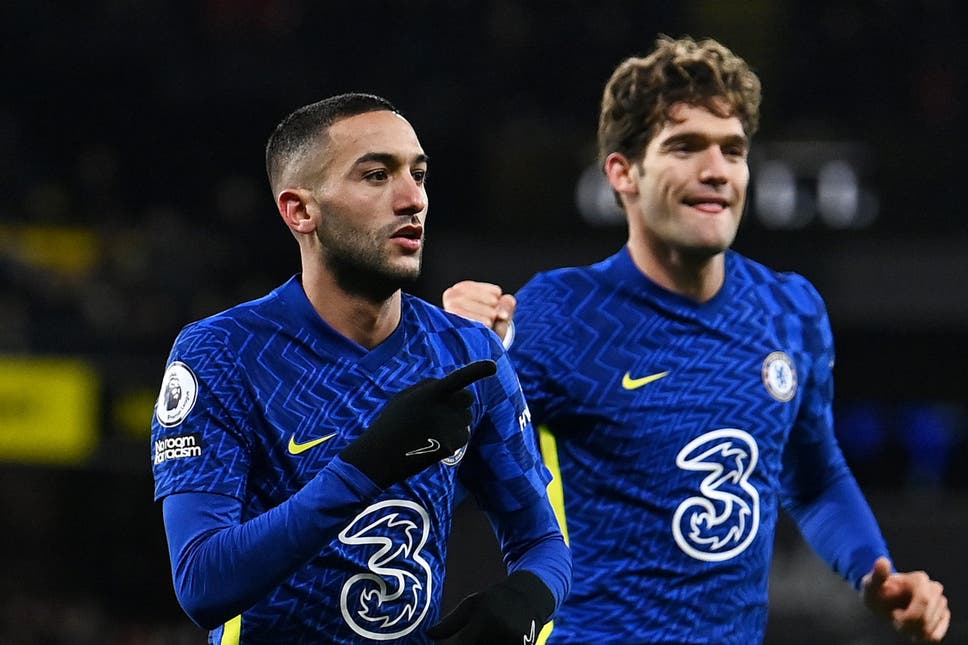 The game appeared to be heading for a draw until Mount picked out Ziyech in the centre of the box and the Morocco international’s first-time effort had too much power for Daniel Bachmann to keep out.

Bachmann did well to stop Ziyech from doubling his tally in the closing stages but Watford was unable to come back a second time and salvage a result.

Thanks to Ziyech’s winner, Chelsea have been victorious in three successive league matches at Vicarage Road for the first time.

It was the Blues’ eighth win in nine Premier League meetings with Watford, with Claudio Ranieri unable to become the first former Chelsea boss to beat them in the competition with two different clubs.

Having been a substitute in Chelsea’s previous two games, Mount excelled on his return to the starting line-up. His goal made him the first player to reach double figures in all competitions for the Blues under Tuchel.

In his first Premier League start since his debut back in September against Aston Villa, Saul failed to impress. He had just 18 touches and made only nine passes – seven of which were completed. His loan from Atletico Madrid could well be cut short in January given his struggles at Stamford Bridge.

Chelsea gets back to London in a clash with city rivals West Ham for a derby at London Stadium on Saturday, while Watford faces another tough test with Manchester City visiting Vicarage Road.