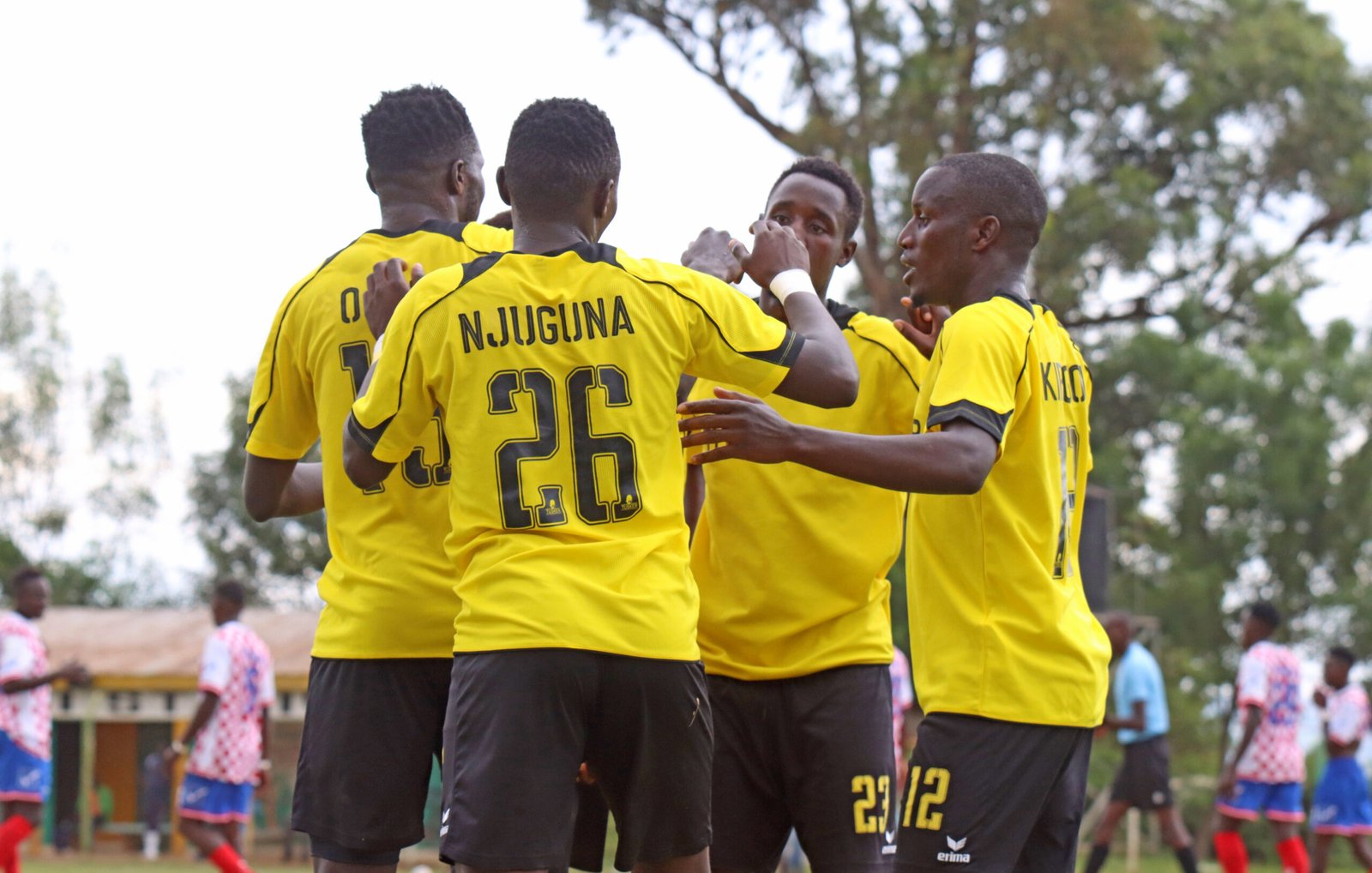 Tusker FC head coach Robert Matano was a relieved man after finally bouncing back to winning ways, his side edging out Nzoia Sugar by a solitary goal in Bungoma on Sunday.

Tusker was on a run of four winless matches and had scored just two goals in eight matches, piling pressure on the defending champions who have started the season on a low.

“It was very important to get those three points. We have had a very rough patch and for the confidence of the team and for us to put our campaign back on track, it was important to win that match,” said coach Robert Matano.

He added; “We want to ensure we close the gap between us and the top teams as early as possible because we still want to defend our trophy.” 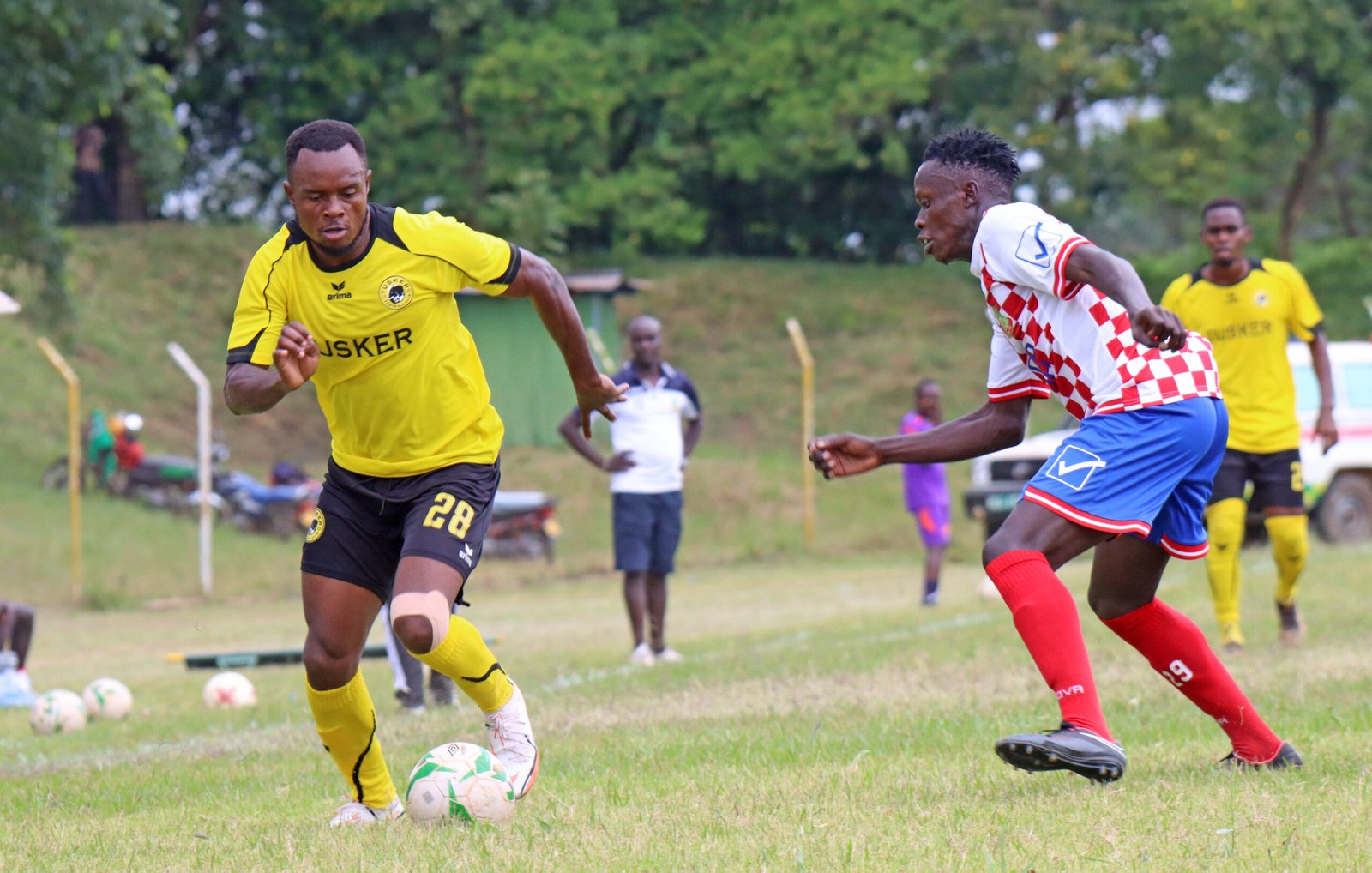 The win takes Tusker to 12th in the standings with 10 points, though they still have three matches in hand.

Against Nzoia, the brewers were in a must win situation. They got the victory they yearned for through a Deogratious Ojok goal in the 29th minute of the game.

The Ugandan powered home a header after 29 minutes when he rose well inside the box to connect to a well weighted cross from Rodgers Ouma.

Ojok should have scored three by halftime but had good chances go begging. In the 40th minute, he was sent through with a delightful through pass by Daniel Sakari, but his effort with the keeper coming off his line was saved.

Three minutes later, a delivery off a freekick from Isaac Kipyegon found him well placed inside the box, but his header went inches over with the keeper well beaten.

Nzoia who came from a goal down to win 3-1 against Kariobangi Sharks in their last match came back from the break with all venom and pushed Tusker into their own half.

However, their game plan of floating in crosses was thwarted as Patrick Matasi easily dealt with them in the Tusker goal. They however had one close opportunity with quarter of an hour left when a freekick was delivered to the backpost. 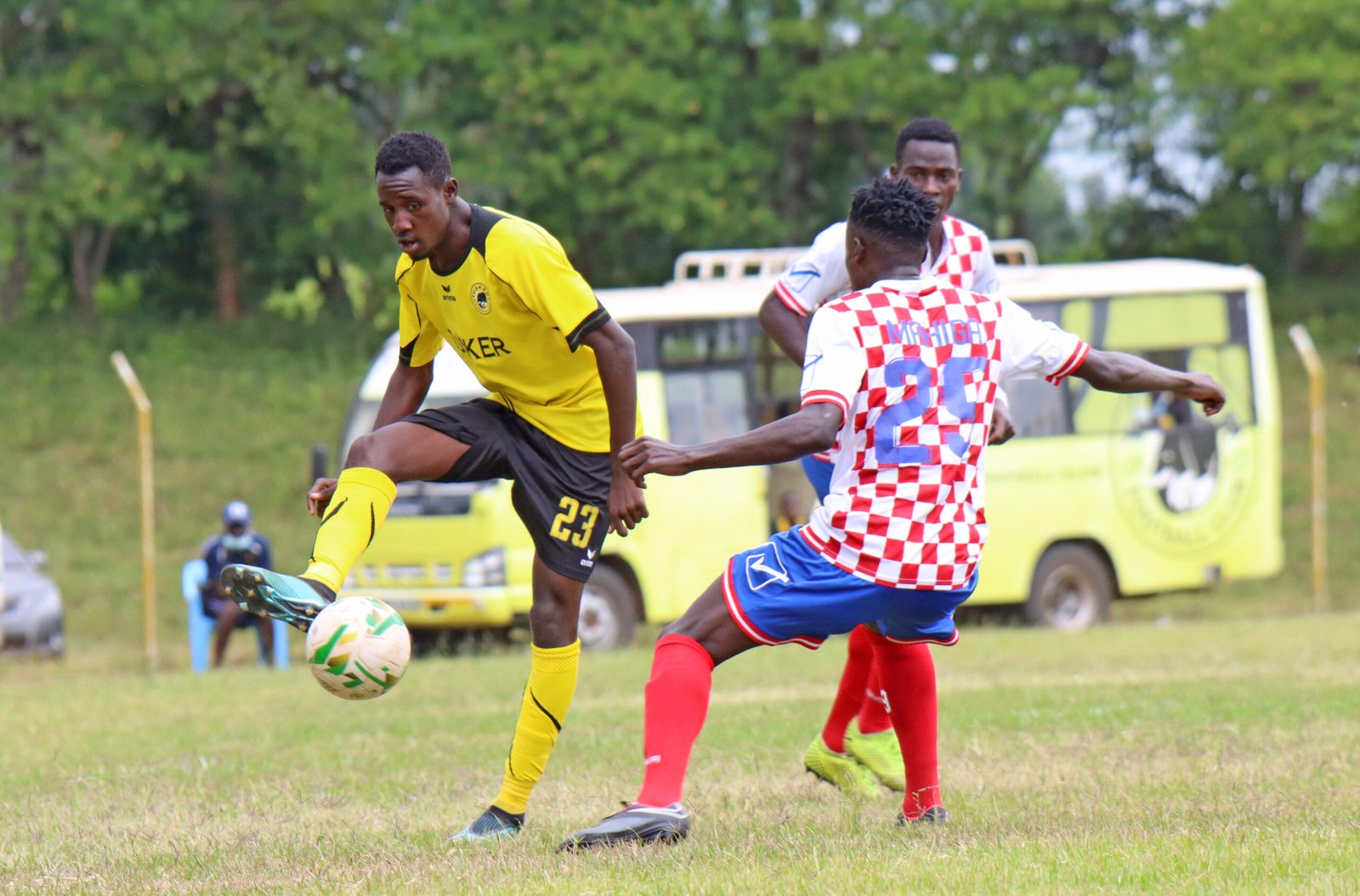 However, James Kibande’s header unmarked after Matasi had failed to collect the ball wasn’t well executed.

Elsewhere in other fixtures over the weekend, Kenya Police FC and Wazito FC picked massive victories. At the Kasarani Annex, Police continued with their renaissance, picking the second win in three games in emphatic fashion against a struggling Bidco.

After a slow start, the law enforcers broke the deadlock after 29 minutes when Clifton Miheso scored from the penalty spot after a handballl inside the box.

Three minutes to the break, Police doubled their tally through Charles Ouma after he finished off a swift counter attack.

Ten minutes into the second half, Police put the game beyond doubt through Clinton Kinanga, their promotion hero.

Elsewhere, Wazito FC were in cruise control as they inflicted a seventh loss of the season to Mathare United, hitting them 4-1 at the Utalii Complex.

Elly Asieche broke the deadlock for Wazito in the 14th minute after some strong start for Francis Kimanzi’s men.

However, the match wouldn’t see more goals until some added time drama. Mathare got a penalty in the first minute of added time which was dispatched home by Kennedy Ochieng.

However, Wazito re-took the lead in similar fashion through Musa Masika. The speedy winger then doubled his tally and made it 3-1 for Wazito six minutes after the restart before Vincent Oburu sealed the win in the 68th minute.