CAF boss Motsepe says AFCON will go on as planned 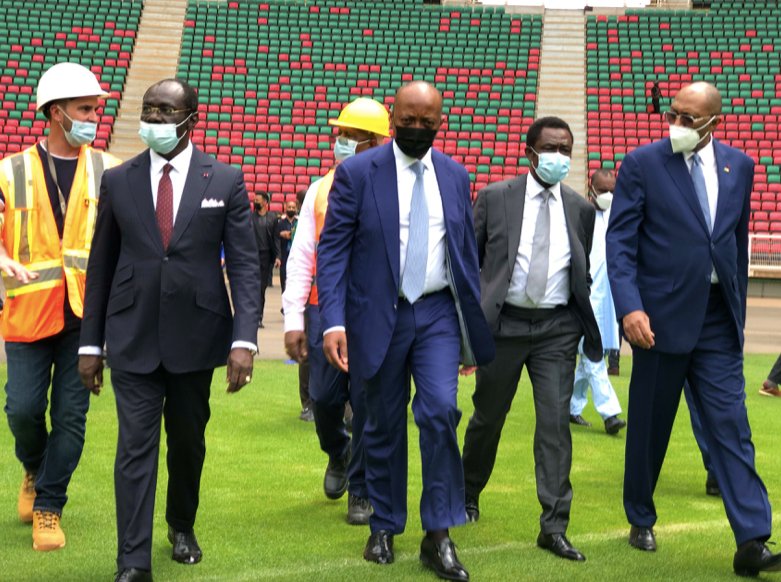 Despite pressure from the Western world to cancel the Africa Cup of Nations for a second consecutive time, Confederation of African Football (CAF) boss Patrice Motsepe says the tournament AFCON will go on as planned.

Motsepe travelled to South Africa on Monday morning and held a series of meetings with several leaders, including President Paul Biya to ensure that the tournament will go on as planned.

“We are very sure of our commitment to make the tournament successful in Cameroon. I will be in Cameroon on January 7th with my wife and kids to witness this incredible competition. You can see that there’s a huge commitment and a focus to make sure that there’s good progress,” Motsepe said.

He added; “We are going to host with the people of Cameroon an exceptional tournament. It will be the most successful AFCON. We are ready to show the world the best of African football and African hospitality.”

There had been increased rumours that the tournament was going to be cancelled or postponed again. It was initially scheduled to be held this January but was pushed forward by a year due to the COVID-19 pandemic.

Over the past two weeks, there has been a clamour with European top clubs threatening to block their players from playing at the Cup of Nations. Among the issues, they have purportedly put forward is the emergence of the Omicron strain of the COVID-19 pandemic.

The European Club Association made its concerns known to FIFA in a letter.

The ECA also raised concerns about the danger of players being unavailable for even longer periods due to the potential for travel restrictions or mandatory quarantine being introduced, in particular due to the emerging threat posed by the Omicron variant of the coronavirus.

However, despite pressure, the CAF Executive Committee says has refused to bow, stating the tournament afcon will go on as planned without any interruptions.

Organizers have announced several measures taken to ensure the health and safety of everyone attending will be guaranteed. Organizers said that only vaccinated fans will be allowed in stadia. 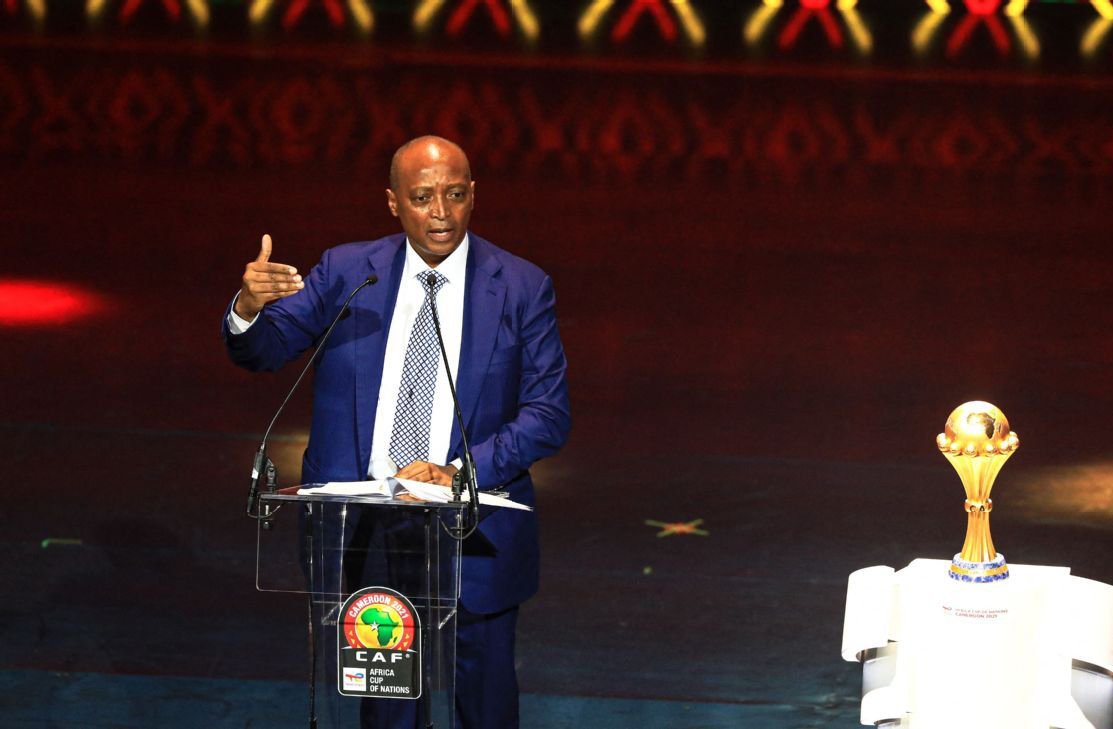 Meanwhile, newly elected Cameroon Football Association boss Samuel Eto’o has also insisted that there is no way the tournament will be cancelled or postponed.

“If the Euros took place in the middle of the pandemic, with full stadiums in several cities in Europe and there was no problem, why wouldn’t AFCON be played in Cameroon? Or are you trying to say that like we’ve always been treated, we Africans aren’t worth anything so we have to put up with it?” Eto’o posed during an interview with French outlet Canal+.

He added; “I don’t see why AFCON wouldn’t take place. The Cameroon FA that I represent will defend hosting this competition to the end. This is the generation where Africans must believe in Africans. We can host a football competition that’s as good as you can see in Europe and the world.”

The tournament is scheduled to start on January 9 and will run all through to February 6.

There had also been concerns over Cameroon’s preparedness for the tournament with several stadia said to be behind schedule. However, Motsepe has assured that everything is in place.

“We have seen at the progress made so far and the people of Cameroon have done a good job,” said Motsepe.

This will be the second time that the Cup of Nations is being staged with 24 teams, having been expanded in 2019. The tournament was originally set to be staged during the summer in June and July but was pushed back to the original January dates due to climatic conditions in Cameroon.

Over the periods in June and July, Cameroon usually experiences high levels of rainfall and tropical storms.