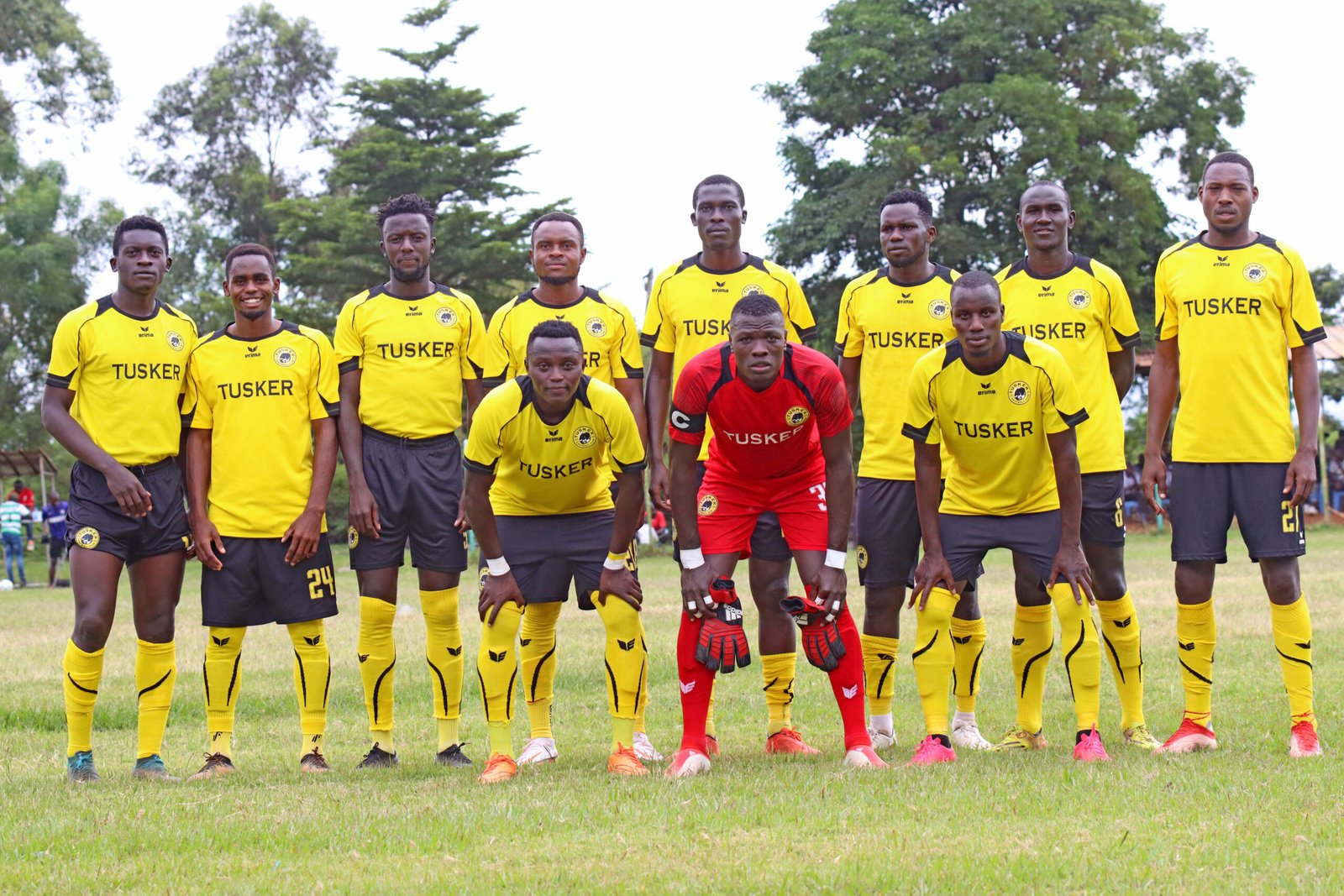 FKF Premier League champions Tusker FC and Kenya Cup champion KCB RFC lead the nomination list for this year’s Team of the Year at the annual Sportsman of the Year (SOYA) Awards.

This year’s awards will be staged in the Western Kenya county of Kakamega, the second time the awards are staged outside Nairobi after being held in Mombasa County last year.

Tusker were nominated for the award after clinching their 13th Premier League title, quenching a five year wait for the piece of silverware and breaking the dominance by Gor Mahia FC.

The brewers dominated the annual FKF Premier League awards and will hope to bag another silverware. They were previously crowned team of the year when they won a double in 2016. That year, they clinched both the Premier League and FKF Cup titles.

The brewers haven’t had a positive start to the season, struggling locally and also having been eliminated from continental football. They however hope bagging the team of the year accolade will boost their motivation as they look to defend their crown.

The brewers will battle for the title against fellow Premier League side FC Talanta as well as against rugby sides KCB, perennial rivals Kabras Sugar and national sevens team Shujaa.

Talanta have been nominated for the award after their performance in the National Super League last season where they finished top and earned a first ever promotion to the top tier with four matches left to play.

The debutants, who are coached by defunct Ushuru FC head coach Ken Kenyatta have also had a good start to the season and are currently placed seventh in the standings with 16 points, five behind leaders KCB.

They have won four matches, drawn a similar number and lost only two games. 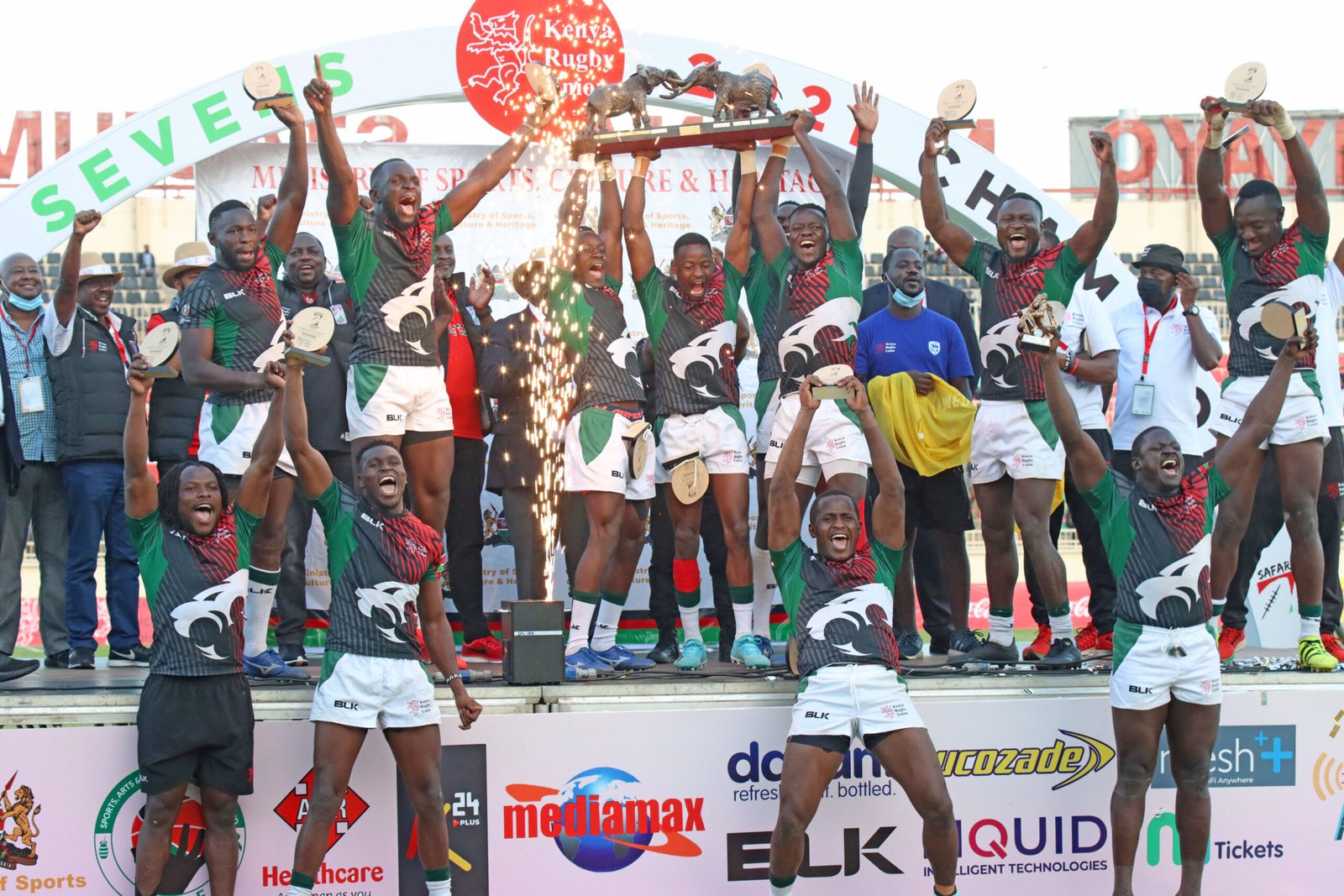 On the rugby sides, Shujaa have been nominated after some positive performances, including winning the Safari Sevens title for the first time since 2016.

The team, coached by Innocent Simiyu also bagged back to back medals medals at last season’s World Rugby Sevens Series, winning silver in Vancouver before bagging bronze with a third place finish in Edmonton.

KCB meanwhile were nominated after clinching their fourth straight Kenya Cup title following a thrilling victory over Kabras RFC at Nandi Bears Club. The bankers staged an impressive comeback to come from 20-0 down to force the game into sudden death where they clinched the title.