Liverpool oust Milan out of Europe with a win at San Siro. 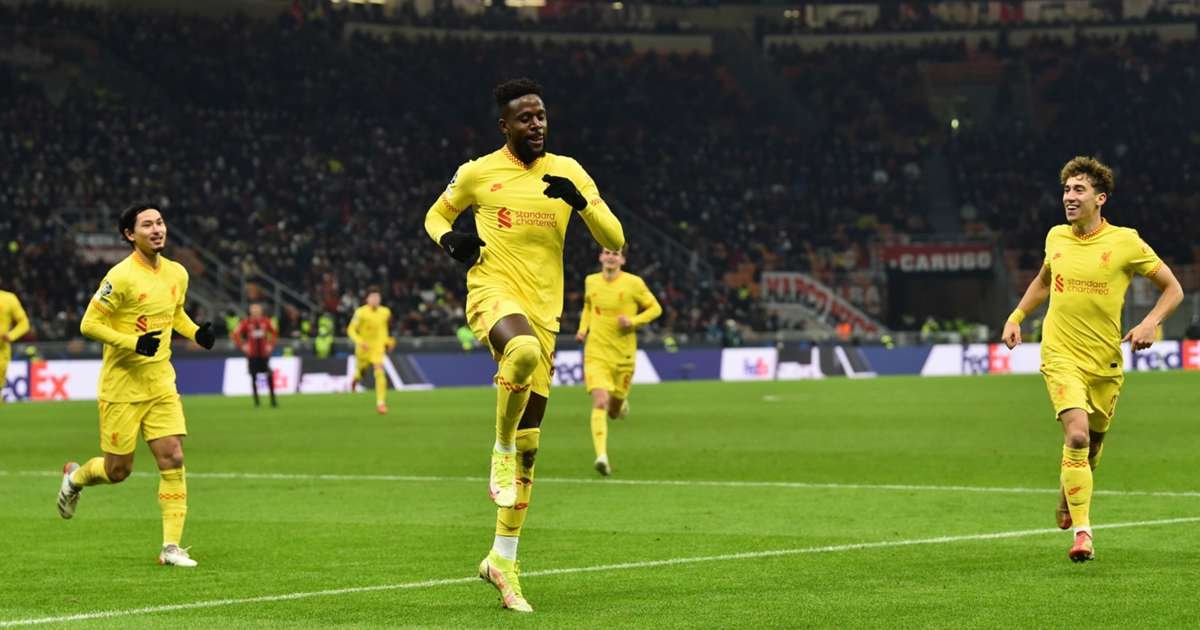 Liverpool became the first English team to win all six Champions League group games in a single season as Mohamed Salah and Divock Origi scored in a 2-1 victory over Milan on Tuesday night.

Although they fell behind on a Fikayo Tomori strike, the Reds rallied to round off a perfect group-stage campaign.

And this result meant Milan not only failed to join their opponents in the next round but also missed out on a Europa League spot as they finished bottom of the group.

Liverpool saw out a historic win – which was their first at San Siro against Milan – with little trouble.

Despite knowing the stakes, Milan wasted much of the first half-hour showing too much respect to a Liverpool team whose many changes were evident in their disjointed play.

But when the first real chance of the game finally came, it went to the hosts, and they took it to give a loud home crowd a deserved moment of release.

Tomori is unlikely to have many easier opportunities than a five-yard tap-in that came about when a corner somehow squirmed past three Liverpool defenders.

To their credit, the visitors improved immediately, and they were soon level courtesy of a cool Salah finish after an Alex Oxlade-Chamberlain effort had been parried.

Liverpool kept up that new standard following the break, taking the lead for the first time 10 minutes after the restart.

Fresh from scoring a late weekend winner at Wolves that saw him described as a “legend” by manager Jurgen Klopp, Origi was in the right place again to head home after Sadio Mane had been denied.

With his team looking comfortable, Klopp looked to protect his big hitters, with Mane and Salah making way for Naby Keita and Joe Gomez. 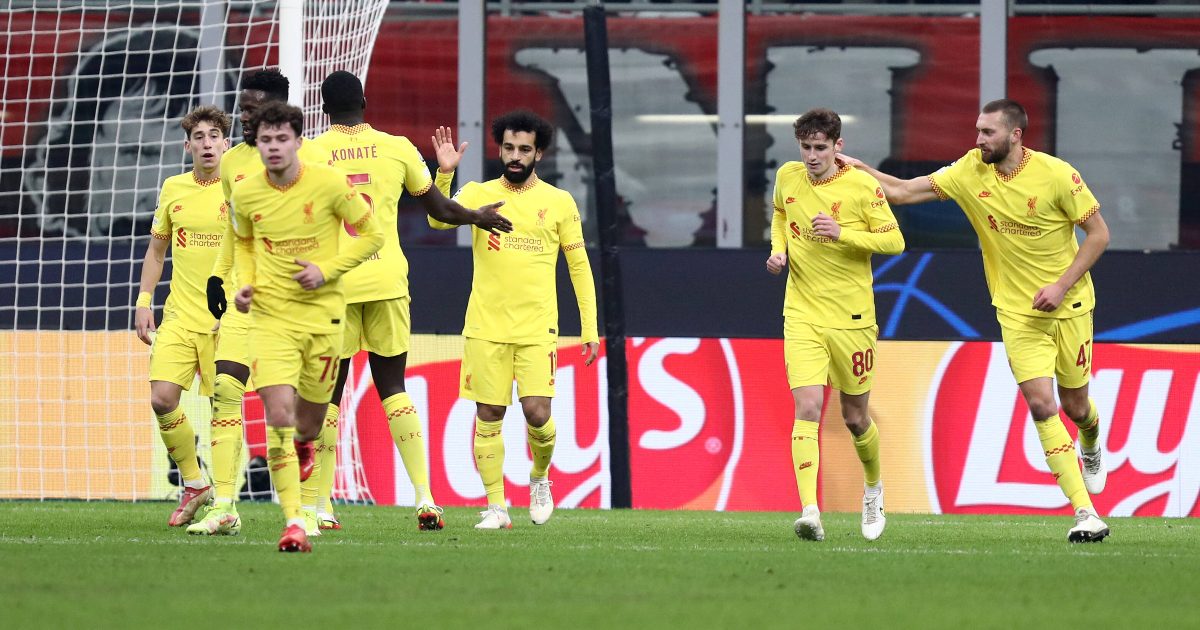 But those changes did little to disrupt the visitors’ rhythm or encourage Milan to push for the win that could have saved their European season.

Atletico Madrid’s win over Porto meant Milan would have failed to progress to the knockout stages even if they had beaten Liverpool here.

With the pursuit of a first Serie A title in 11 years on their minds, the hosts might well consider not qualifying for the Europa League courtesy of defeat a blessing in disguise.

He has had to be content with backing up Joel Matip for much of the season so far, but Ibrahima Konate showed his credentials as a future starter here.

The Frenchman posted match-high numbers of seven clearances and three interceptions as he cut a dominant figure at the heart of the defence.

Defeat here means Milan have now won only one of their last 10 home games in the group stage of the Champions League.

Not since beating Celtic way back in September 2013 have the once-feared Rossoneri tasted San Siro success in this competition.

Liverpool resumes their Premier League title push on Saturday when they welcome a familiar face to Anfield in the form of Steven Gerrard and his Aston Villa team.

Milan, meanwhile, turns their attention to a trip to Udinese, where they know a win will keep them top of Serie A.