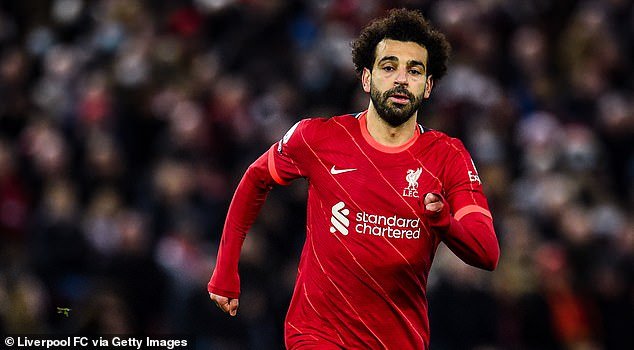 Several Premier League clubs are seeing the possibility of some EPL players to miss out on January action 2022 ahead of the Africa Cup of Nations (AFCON) tournament scheduled to start on January 9 2022.

Several Premier League managers will have to plan for other options as the competition collides with the busy English-winter schedule. The likes of Jurgen Klopp, Mikel Arteta, Claudio Ranieri, and Patrick Vieira are set to be the biggest losers as their squad depends on African players heavily.

AFCON was due to be played in the summer of 2020, but was delayed due to the COVID-19 pandemic and wet weather concerns, and was rescheduled to take place from January 9 to February 6 2022, with Cameroon the host nation. 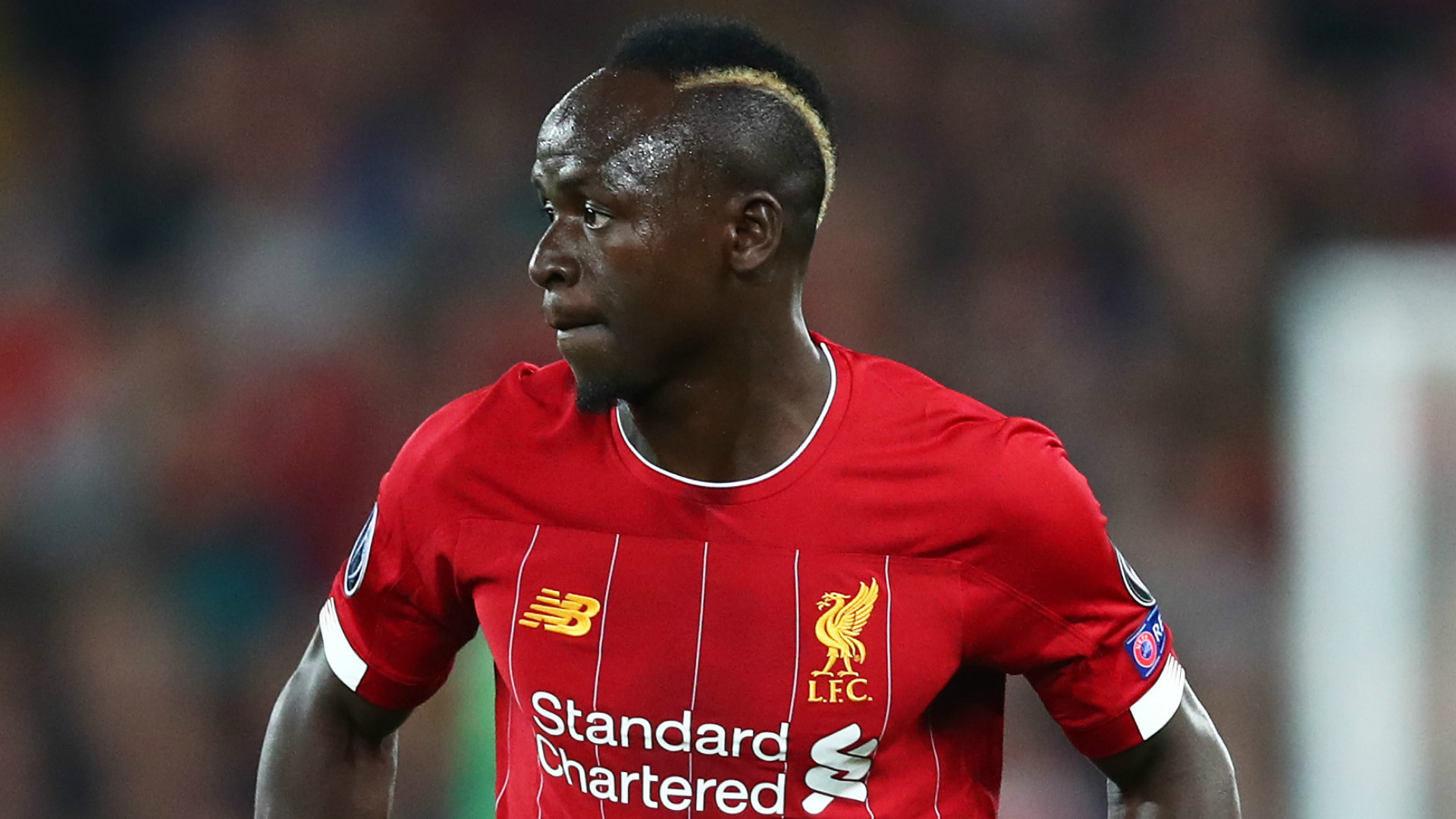 Liverpool forward Sadio Mane is set to join up with the Senegal squad ahead of AFCON. | PHOTO: Getty Images |

The Reds will be without Premier League leading goal scorer Mohamed Salah alongside another forward Sadio Mane and midfielder Naby Keita, all of who have played a key part in Liverpool’s success so far this season. The trio play for Egypt, Senegal and Guinea respectively.
Arsenal will be without forwarding Pierre Emerick Aubameyang Nicolas Pepe and Thomas Party will join up with the Gabon, Ivory Coast and Ghana squads.
Manchester City will miss winger Riyad Mahrez who captains current AFCON holders Algeria.

Champions League reigning Champions Chelsea will be forced to play without their number one goalkeeper Edouard Mendy, while it is not yet clear if winger Hakim Ziyech will join up with the Morocco squad over his differences with the country’s head coach.

It is important to note that Chelsea players Mendy and Ziyech will most probably miss the FIFA Club World Cup scheduled to take place in the United Arab Emirates from February 3 2022 to February 12 2022.