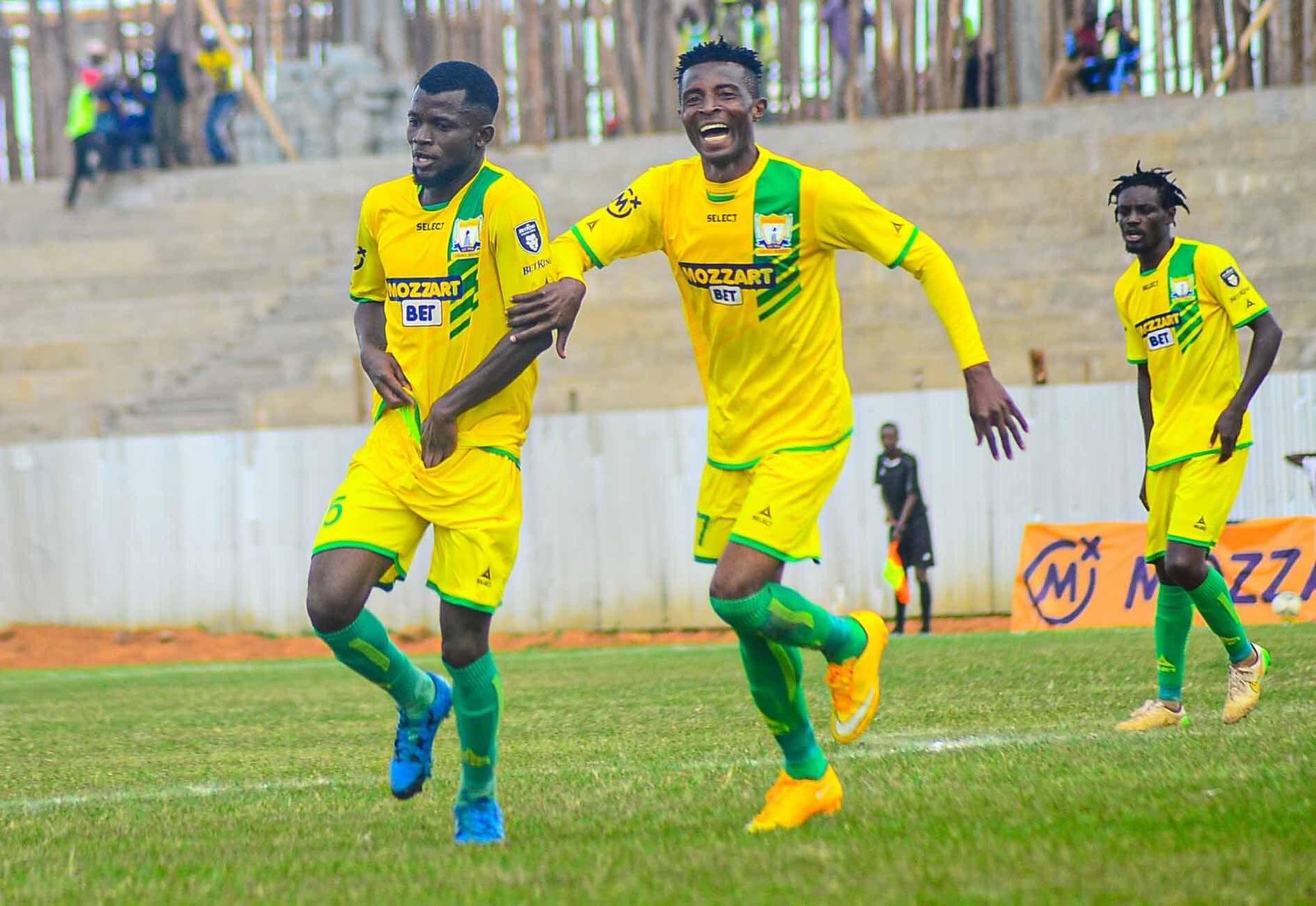 Kakamega Homeboyz Gor’s remained the only unbeaten run side in the FKF Premier League after breaking record champions Gor Mahia‘s own run with a 2-1 victory at the Bukhungu Stadium on Saturday.

Gor’s unbeaten run fkf premier league, Homeboyz came from a goal down after Peter Lwasa’s early goal had given K’Ogalo the lead. However, George Odiwuor’s penalty and Stephen Opoku’s second-half stunner gave the home side victory.

The win took Homeboyz to 21 points, same with table leaders KCB but are lower on goal aggregate.

Lwasa stunned the home side in the third minute with a well-taken goal as K’Ogalo looked to continue with their strong start to the season. However, Homeboyz gave a push and equalized just before halftime through Odiwuor’s penalty after Yema Mwamba was fouled inside the area.

In the second half, the home side started strong and Opoku took them ahead with a powerful finish. They guarded the lead till the final whistle.

Earlier on, KCB had gone top of the standings after beating Nairobi City Stars 1-0 with a late David Owino goal. 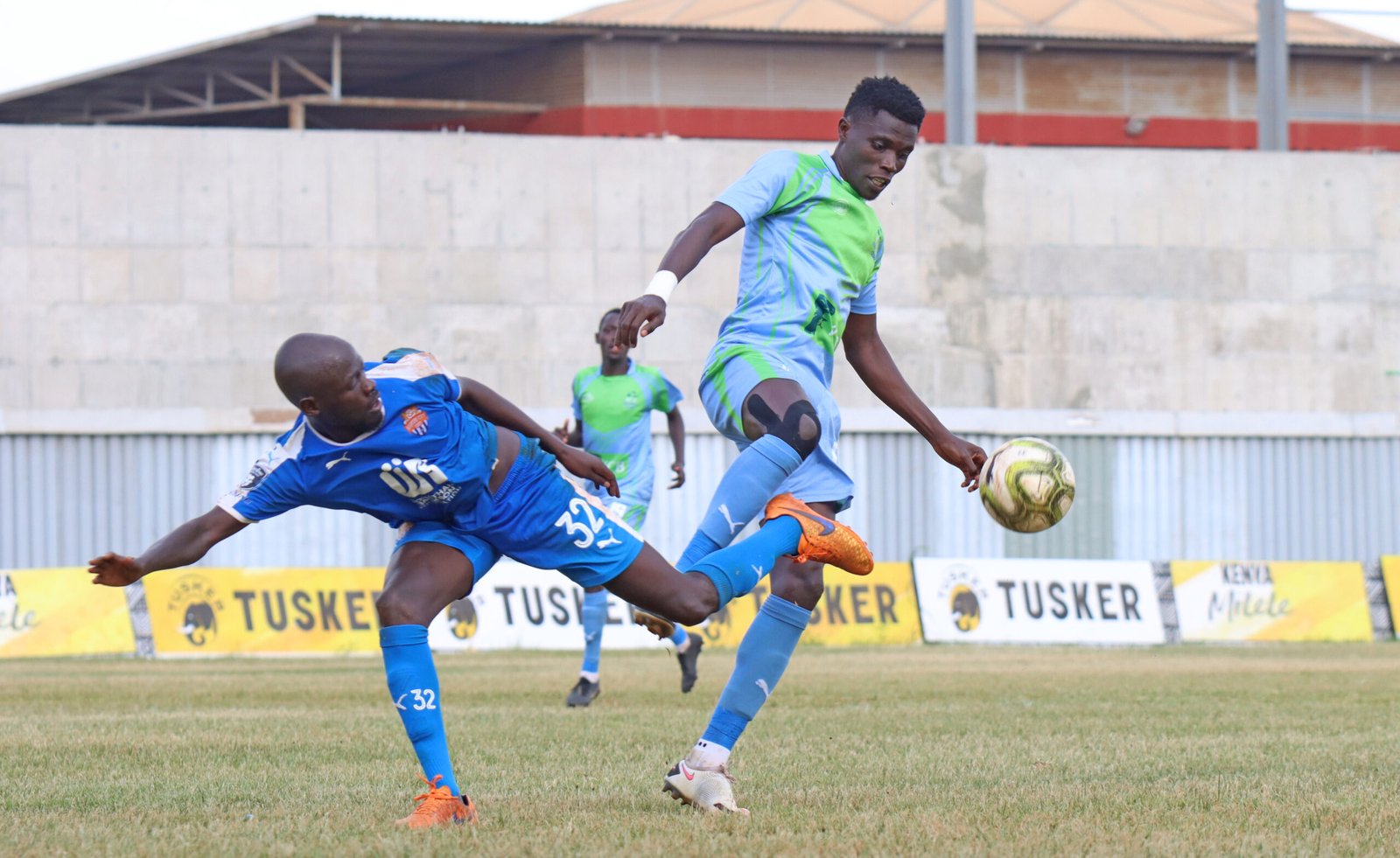 The game looked primed for a draw, but Owino who had come on as a substitute curled in a winning freekick with three minutes left to play.

“I am really happy to get maximum points because it is a very tough fixture. These are the kind of games that as a coach if you win you feel a huge jolt of confidence because they are also a good side and are up there in the table,” said KCB coach Zedekiah Otieno.

“It is a good start from my team so far and I am proud of how we have started. We need to keep and maintain our focus in all the matches,” he added. 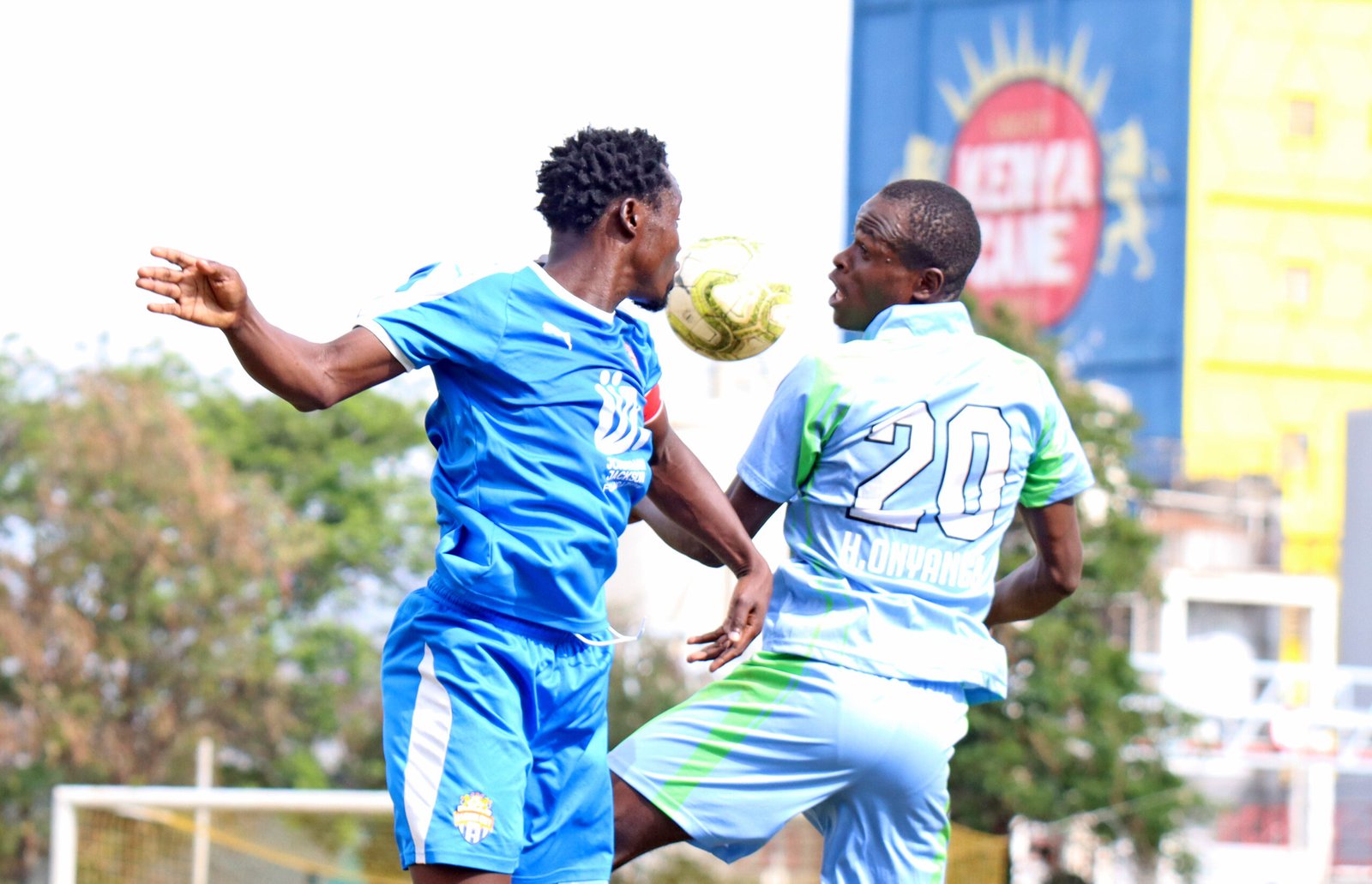 City Stars had started the match well and commanded most of the final third action in the first half.

Their closest chance was in the 40th minute off a counter attack when Odera broke away on the right, but keeper Gabriel Andika made a fine save with his feet from a tight angle.

KCB’s best chance of the first half was a minute to the break off a freekick which Robinson Kamura saw brush off the wall and inches wide.

In the second half, the bankers had more opportunities. James Mazembe’s cutback in the 52nd minute found Mike Oduor at the edge of the box, but his shot was well palmed away by City Stars keeper Jacob Osano. 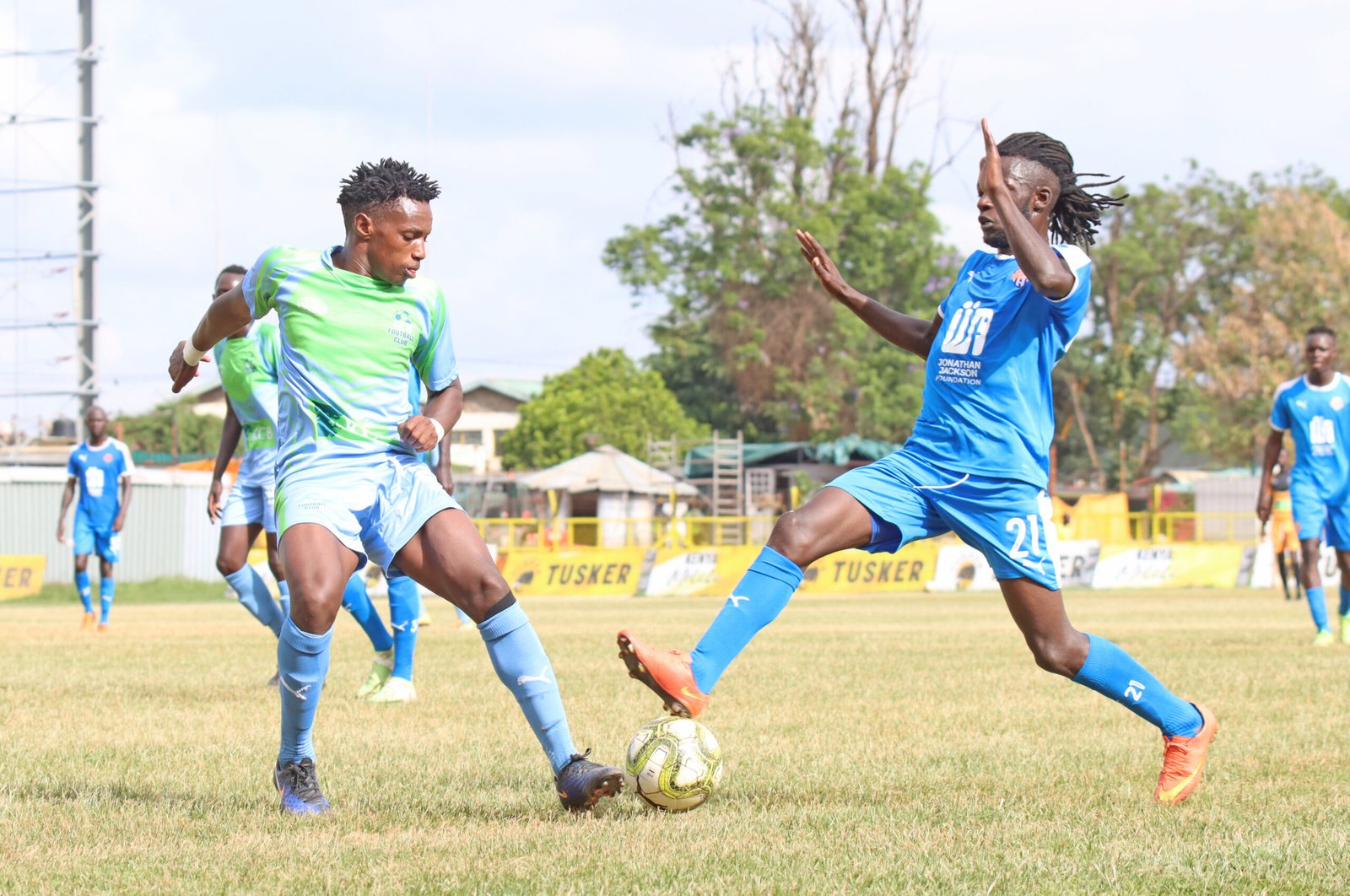 A few minutes later, Lennox Ogutu put his body on the line to come in the way of a fierce volley from Brian Ochieng who had struck a well taken shot from the edge of the box.

The bankers kept the pressure and were rewarded late on. Despite City Stars throwing bodies upfront to hunt for a late equalizer, they could not pick a point at the death.

Meanwhile, Kariobangi Sharks moved a spot up to fourth in the standings with a 1-1 draw away to Bandari. The dockers had to come from a goal down and equalize through an own goal after Patrick Otieno had given Sharks the lead.

Sofapaka also moved a spot up after Hansel Ochieng scored a late equalizer in a 1-1 draw with Posta Rangers in Wundanyi.