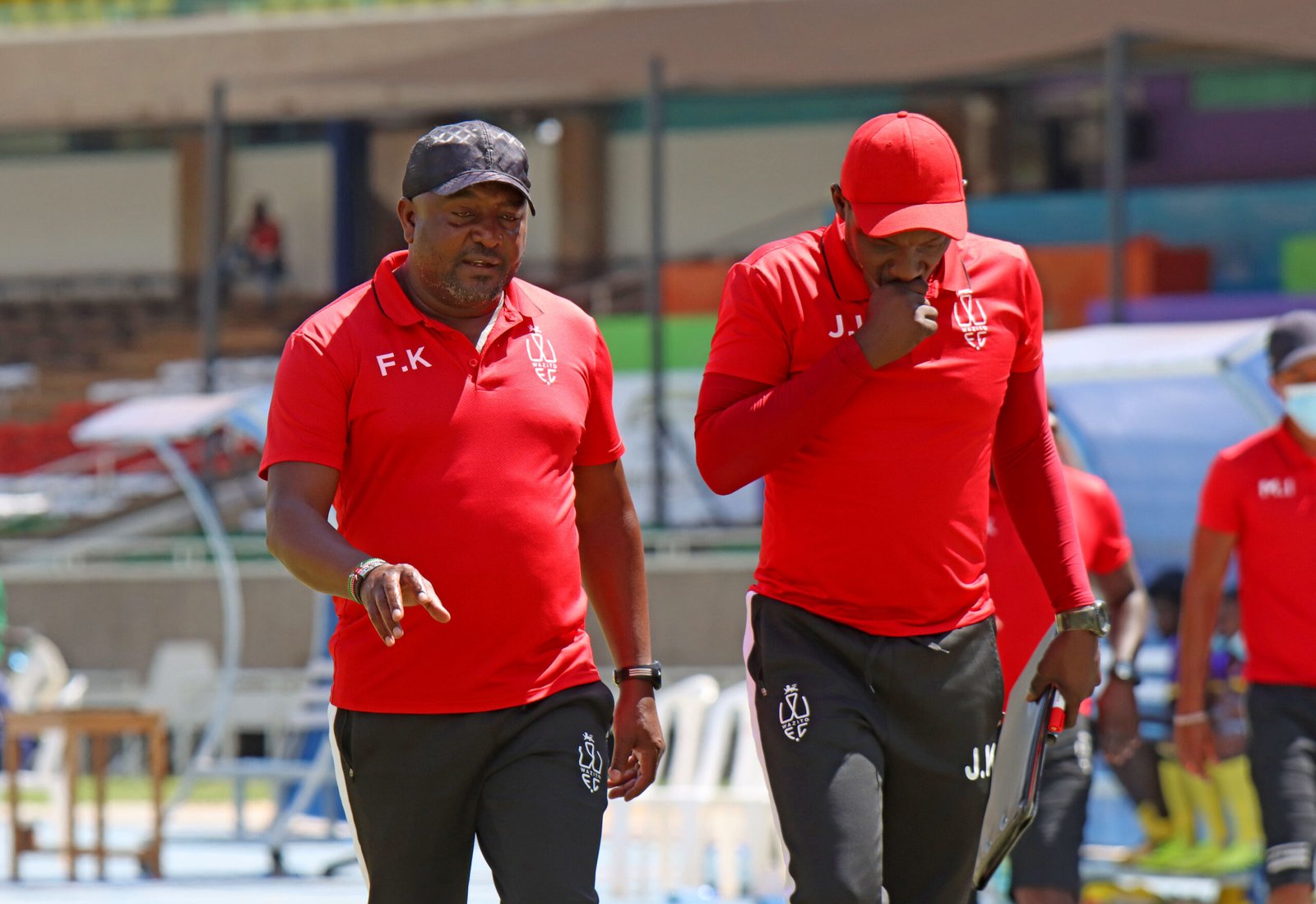 Wazito FC is winless this season and pressure is mounting on the coach.  Francis Kimanzi seeks Wazito’s first win, Despite as usual, spending heavily in the transfer market, Wazito have only picked up two points from two draws and are 16th in the standings.

Kimanzi says he is concerned with the team’s lack of wins in six matches, but remains optimistic that they have what it takes to turn the season around.

As the league resumes this weekend, Kimanzi and his Wazito charges have a date against Ulinzi Stars at the Utalii Complex and will be keen to battle for their first three points of the season.

“Winning does a lot on terms of lifting the confidence of the players. We have been playing well and doing what we plan to do well and the only downside has been the fact that we are not scoring goals,” Kimanzi says.

“I know that once we get that first win, everything will run well because I believe it will open up our confidence and we can start a good run,”

“Of course I am worried that we have been waiting for six games now, but I am not under any pressure. I would only be under pressure if we were playing poorly. But now, if you look at how we are playing, we are doing everything right and creating a lot of chances,” said the tactician.

Francis Kimanzi seeks Wazito’s first win, Wazito started the season with a 1-1 draw against new boys FC Talanta before losing 1-0 to Kakamega Homeboyz. They went on to suffer a heavy 3-1 loss at the hands of City Stars, drew 1-1 with Kariobangi Sharks and then suffered back to back losses, going down by identical 2-0 scorelines to KCB and Tusker FC. 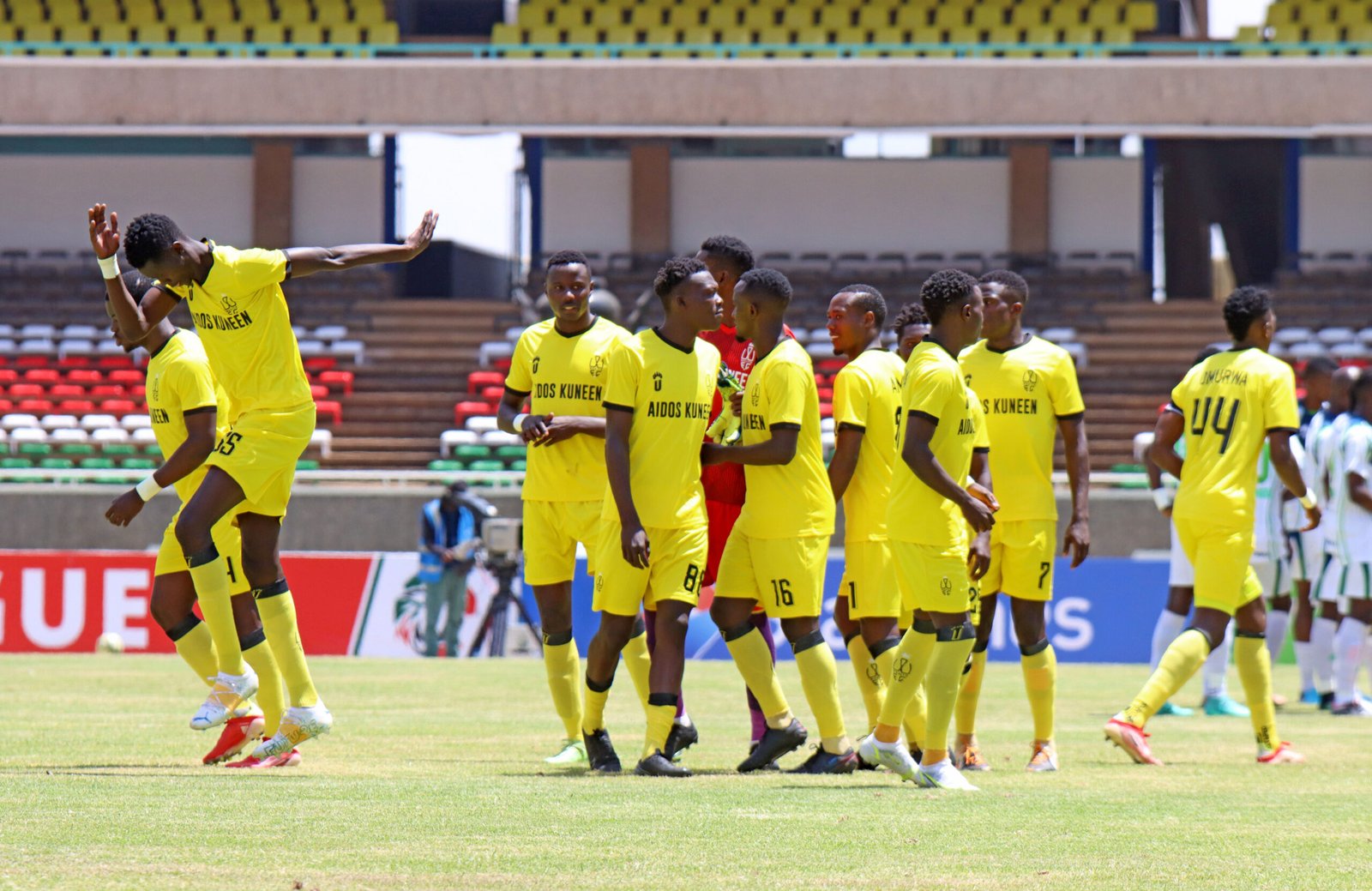 Wazito FC players during a past match

Kimanzi says his biggest undoing has been the lack of cutting edge in front of goal and the fact that he has missed several of his first team creative minds since the season started.

Musa Masika and Kevin Kimani were both nursing injuries and were not part of the first team action all through the opening six games of the campaign.

But the two have since returned. Masika scored twice in the 3-2 friendly match win over Tusker FC with Kimani scoring the third, a timely boost for Kimanzi as he starts off his hunt for a maiden win of the season.

“We were forced to start the season with players who we didn’t expect to be starters because the starters were unavailable and sometimes that doesn’t always work. Now it is a relief that we have some of them back and hopefully things turn around well for us,”

“We need to continue working hard and more so on converting the chances we have infront of goal,” said the coach.

Kimanzi however says the fact that he has started the season poorly will not deter his chase for a good finish this season and remains confident his team will come out good.

“In life, you cannot always have things coming well for you. You also need a new experience in some instances and I am glad I have this. I know that at the end of the season we will finish in a good position,” added further Kimanzi.

They come up against an Ulinzi side that has had a fairly better start to the season and are on 12 points off three wins and a similar number of draws. This will be a litmus test to Kimanzi and his charges.