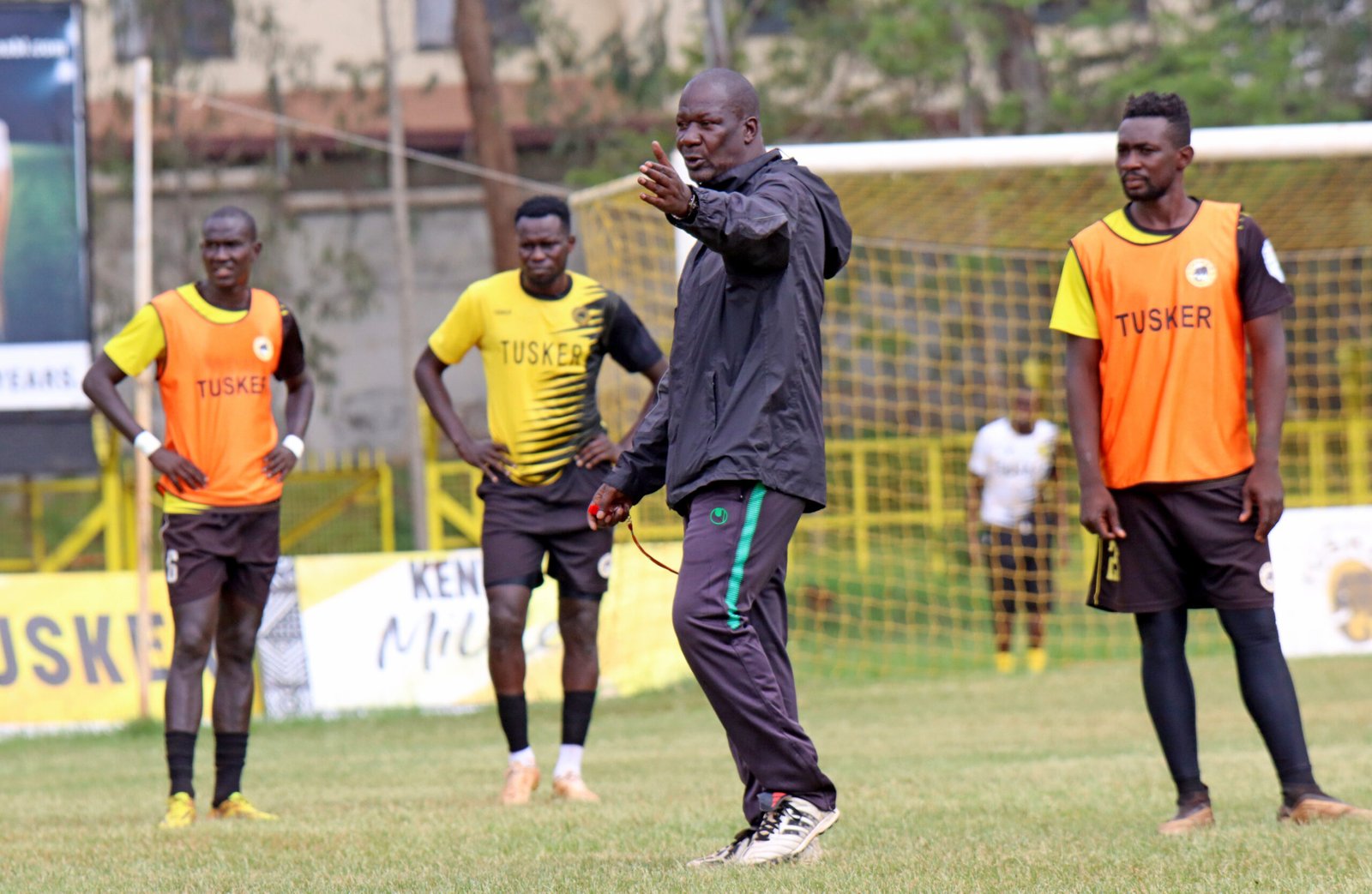 Without a goal in seven out of the last nine matches, Tusker’s offensive headache suffered a huge blow with striker Boniface Muchiri set to leave the team. Muchiri has been recruited into the Kenya Defence Forces and played his final match for the team in last weekend’s 0-0 draw with Sofapaka.

Muchiri has been with the team since 2016 when he signed from Sony Sugar and has played a key role in the team’s two title wins in his first year at the team and last season.

“I want to thank everyone in the team from the Management for the five years I have been here. To my teammates and the technical bench, I also want to say thanks for the cooperation we have had and everything we have achieved. I also want to thank the fans for always supporting me in my good days and bad days and pushing me to be where I am,” Muchiri said as he bid the team goodbye. 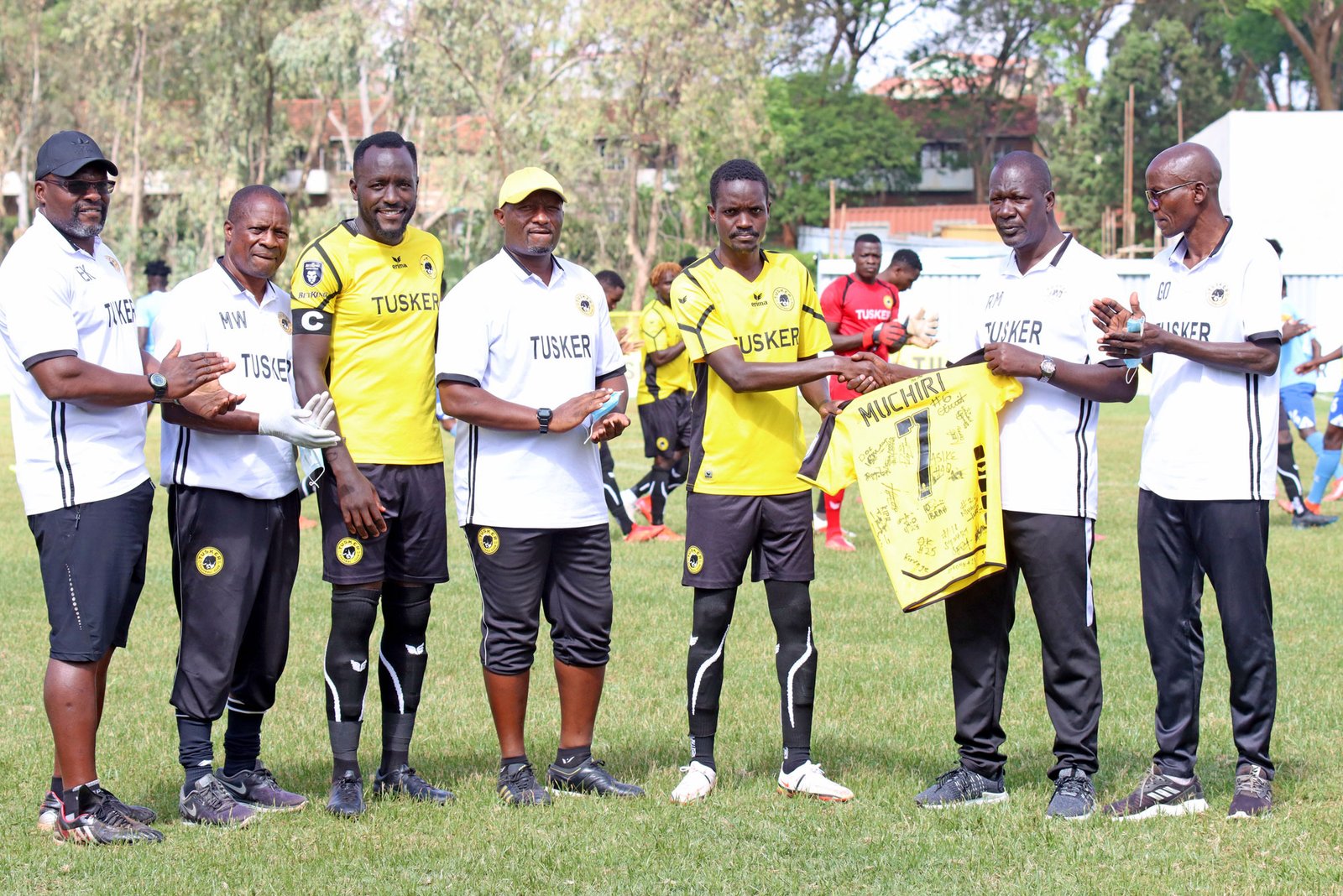 Tusker coach Robert Matano was hugely emotional as he bid the forward goodbye and he knows only too well that the gap will be huge to fill.

“It’s very emotional for me because he is one of my best players. I have been with him since came and I transformed him to be a better player. It touches me a lot but I have to accept. It is beyond my control but I wish him the best. He is a very disciplined and committed player who has heart to do something,” said Matano.

Tusker has not scored a goal since their 2-1 win over Kenya Police on November 3 when Ibrahim Joshua and Shami Kibwana scored.

Coach Robert Matano knows only too well the task at hand but has admitted they are suffering a hit of confidence in the final third as they have created numerous opportunities in all the games they have failed to score in. 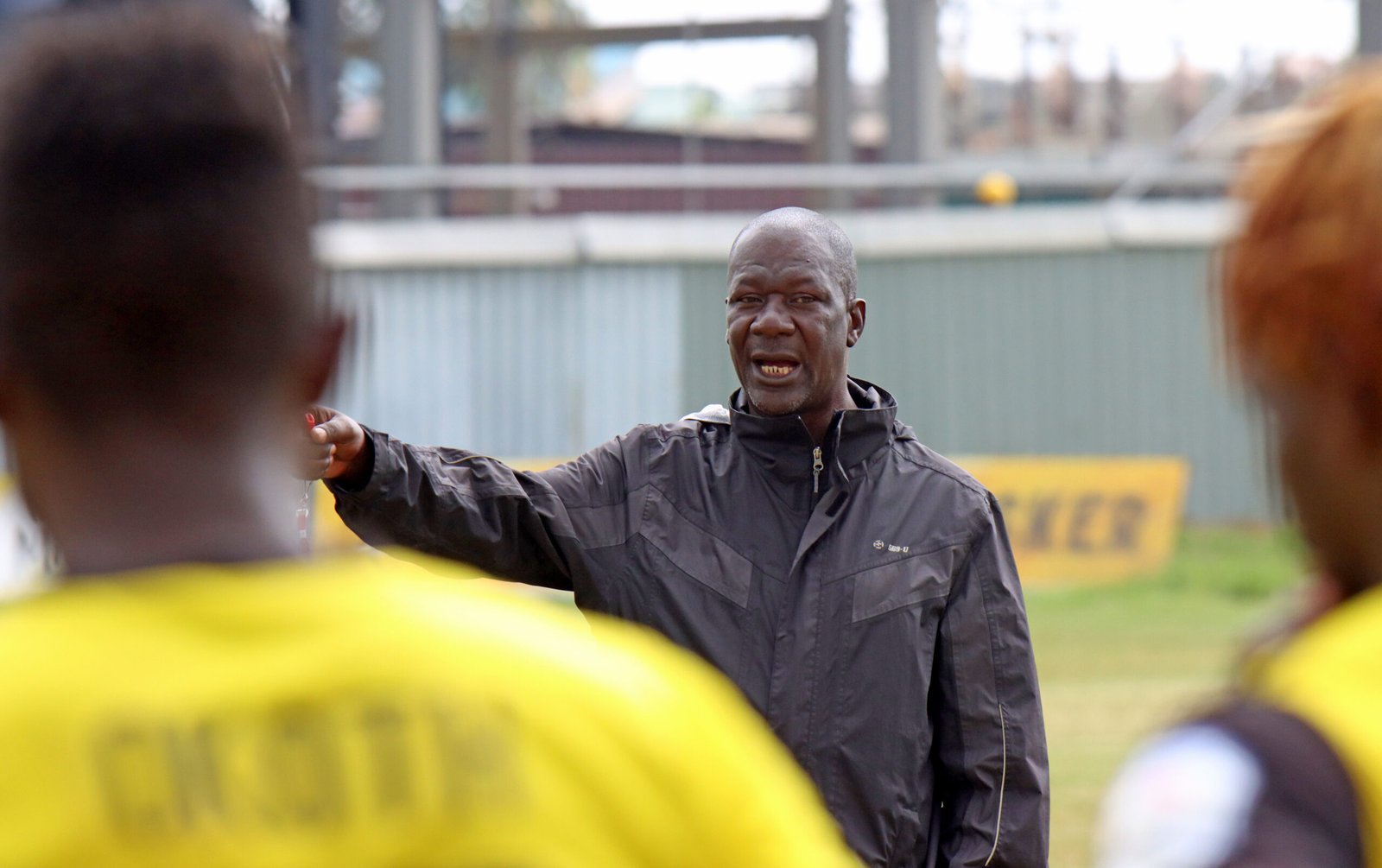 “That has been our biggest problem because we create chances and don’t score. We need to work harder infront of goal and all through training, that is what we have been working on. I am optimistic that once we get one, then it will open up more for the season,” the tactician stated.

The brewers, 14th in the standings with a paltry seven points head to high flying Nzoia Sugar on Sunday, hoping to pick only their third win of the season, Nzoia come into the fixture hot off a 3-1 thrashing of Kariobangi Sharks and will be high in confidence.

But Tusker boss Matano remains optimistic they have enough confidence in the tank to vie for three points.

He will however suffer more offensive heartache with striker Ibrahim Joshua and Shami Kibwana out. Joshua has not trained since the Sofapaka game with illness while Kibwana picked up a knee injury in training on Thursday. 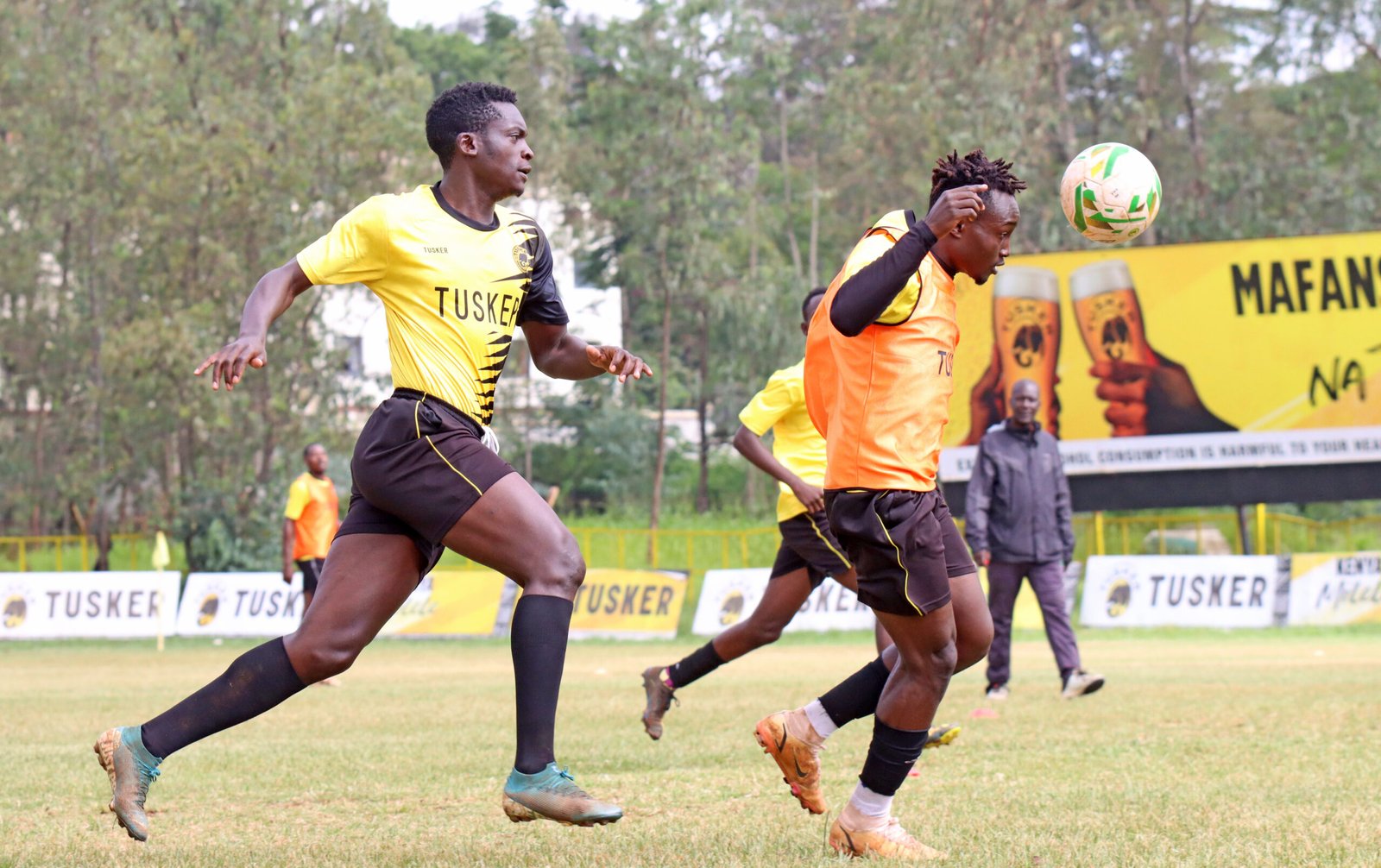 But for the long term, Matano has some reprieve with the return of South Sudanese striker David Majak. The forward has been away in Sweden for a six-month loan deal with Kalmar FF but has since returned and is training with the team ahead of the opening of the transfer window.