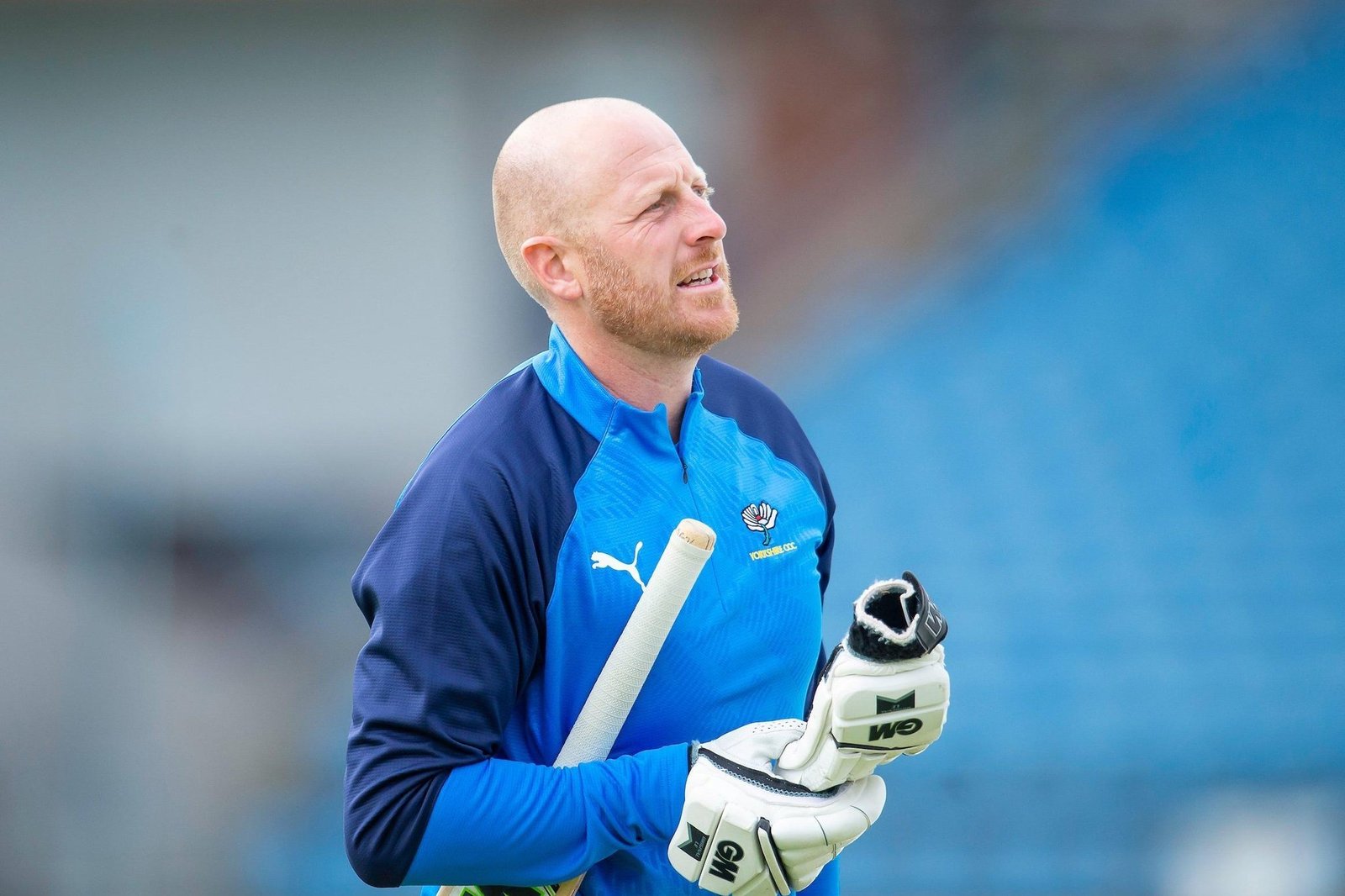 The Yorkshire racism scandal took another twist on Tuesday night when coach Andrew Gale was suspended following the emergence of an anti-Semitic historic tweet.

Gale faces a disciplinary hearing after it was revealed he sent the tweet which included the words ‘button it, yid’ while captain of the crisis-hit club in 2010 during an exchange with the then Leeds United head of media Paul Dews.

And in another development director of cricket Martyn Moxon, at the center of the allegations of institutionalized racism made by former Yorkshire all-rounder Azeem Rafiq, was absent from work at Headingley on Tuesday with a stress-related illness.

The decision to suspend Gale was the first significant move after new chair Lord Kamlesh Patel’s pledge on Monday to ensure Yorkshire should be ‘a club for everyone.’ 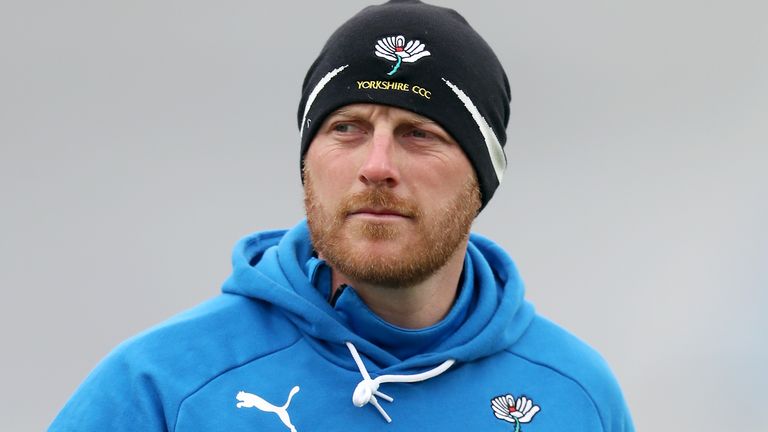 Gale admitted to the Jewish News last week he had sent the tweet during an exchange about football but claimed he was ‘completely unaware of the offensive nature of the term at the time.

‘Within a few minutes of the post Paul called me and explained the meaning of the word and that it was offensive to Jews,’ said Gale.

‘I was completely unaware of this meaning and removed the post immediately.’ Yorkshire announced the suspension in what they said was the first of ‘regular updates’ around the issues surrounding the club ‘in the interest of transparency.’

They also said they will give Moxon, who was called on to resign by Rafiq in a statement on Monday along with chief executive Mark Arthur, ‘the necessary support’ over his illness.

The former England batter has been called to give evidence to MPS after a scandal that has rocked one of England’s most illustrious counties at the Department of Digital Culture Media and Sport’s select committee next Tuesday.

Meanwhile, Yorkshire confirmed they sent the controversial report into Rafiq’s claims to the chair of the committee Julian Knight on Monday and they followed that up on Tuesday by re-issuing a copy to the select committee.

There will now be seven T20 matches on the white-ball leg of their tour next September and October before England return to Pakistan for three Tests in November and December.

The ECB were heavily criticised when they pulled England out of their ‘goodwill’ trip to Pakistan last month when they were due to play the two T20 matches as thanks to the PCB for their tour of England at the height of the pandemic last year.