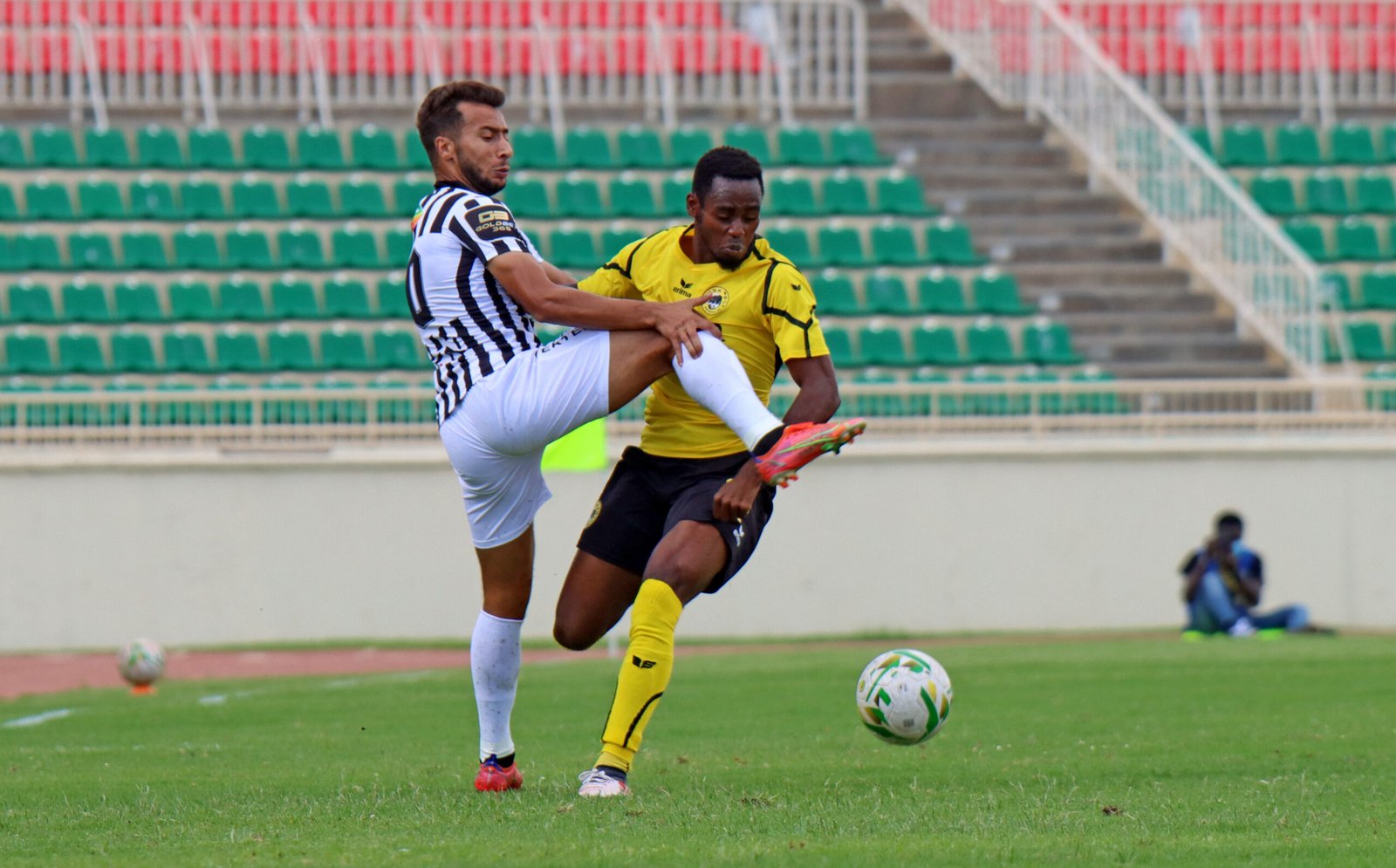 Kenyan champions Tusker FC draw with Sfaxien in Confed Cup felt very disappointing because Tunisian side CS Sfaxien was very beatable, and their failure to bag the chances they created was their biggest undoing. The brewers had the possession but lacked the ideas in the final third as they played to a 0-0 draw in a CAF Confederation Cup at the Nyayo Stadium on Sunday.

The Kenyan side even had a goal disallowed, one that left coach Robert Matano fuming.

“That was a clear goal that the referee denied. We played well and played with courage. We didn’t play with fear like we did against Zamalek. I am happy with how we performed today and the only negative is that we couldn’t convert our chances,” said the coach.

He added; “The game is still open. We are 0-0. We didn’t score and they didn’t score and looking at this team, I believe we can beat them away from home. We never lose hope and we will fight till the end,” said the tactician.

Sfaxien coach Giovanni Solinas also said his side should have won the game.

“We had good opportunities to score in this game and normally, we should have won. Tusker FC draw with Sfaxien in Confed Cup is a disappointment But Tusker is a good team and they really played well today. Now we have to look at the return leg and see what we can do to improve but normally at home we are more comfortable,” the Italian tactician stated. 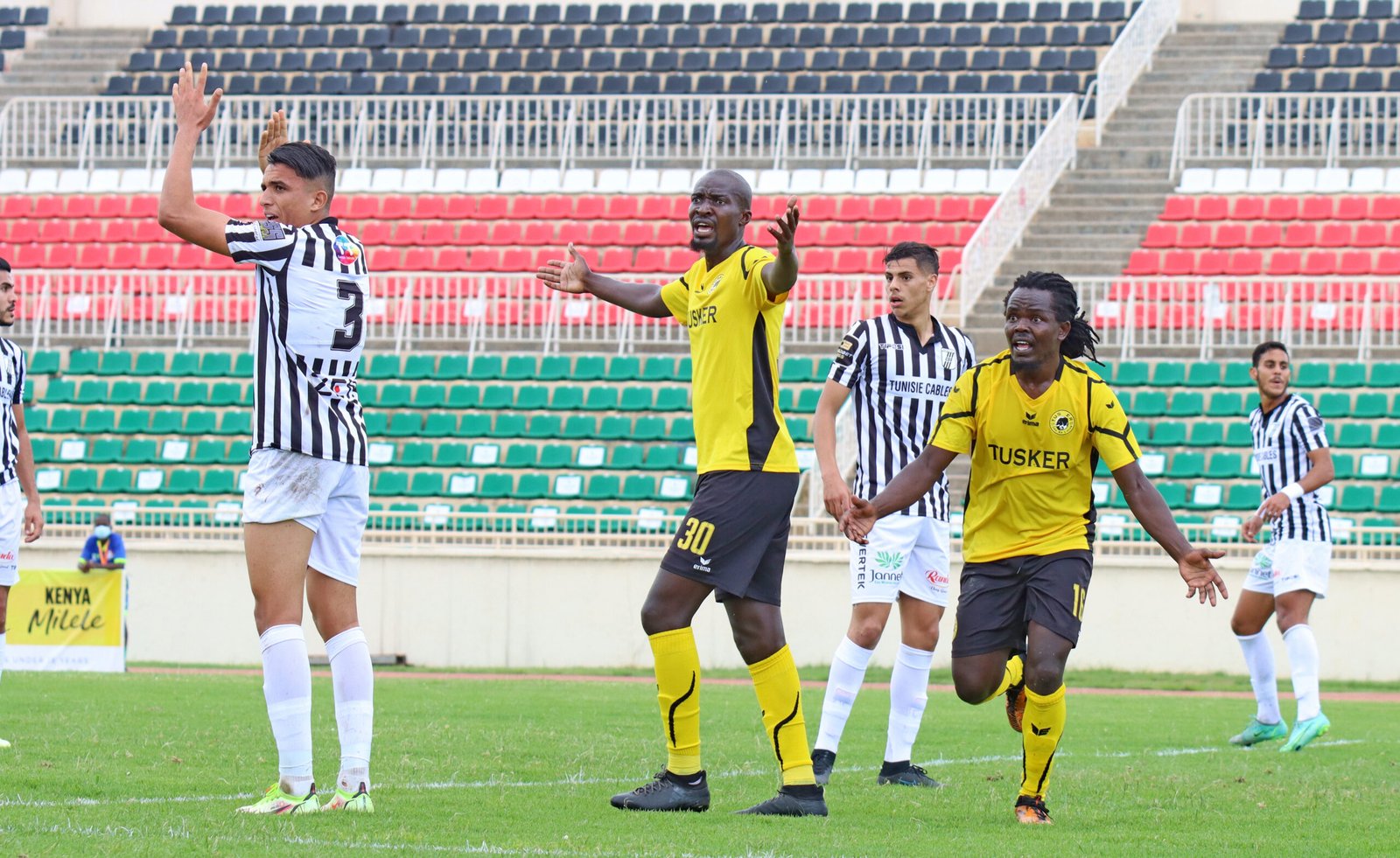 Tusker had their goal disallowed on the quarter-hour mark when Jackson Macharia bundled the ball home from inside the six-yard box when a long throw from Daniel Sakari was flicked his way, but the referee whistled for a handball.

The brewers were nearly caught out on the counter in the 22nd minute when Aymen Harzi found some space on the left to take a shot at goal, but keeper Brian Bwire smothered it behind for a corner.

The wind of chances was however blowing in Tusker’s favour and they continued pressing and playing the ball in Sfaxien’s half. They had a chance in the 29th minute when some quick thinking from Boniface Muchiri created an opportunity.

The forward started a corner quick to Daniel Sakari who floated in a cross, but Ibrahim Joshua’s bouncing header at the back post was inches wide.

Two minutes later, Muchiri had a chance for himself when he drove a low shot from distance, but it flew inches wide with the keeper well beaten.

Once again, the home side were almost caught out on the counter. Harzi was once again in the thick of things when the speedy winger picked the ball on the right, danced beyond Hillary Wandera and skipped past the keeper. 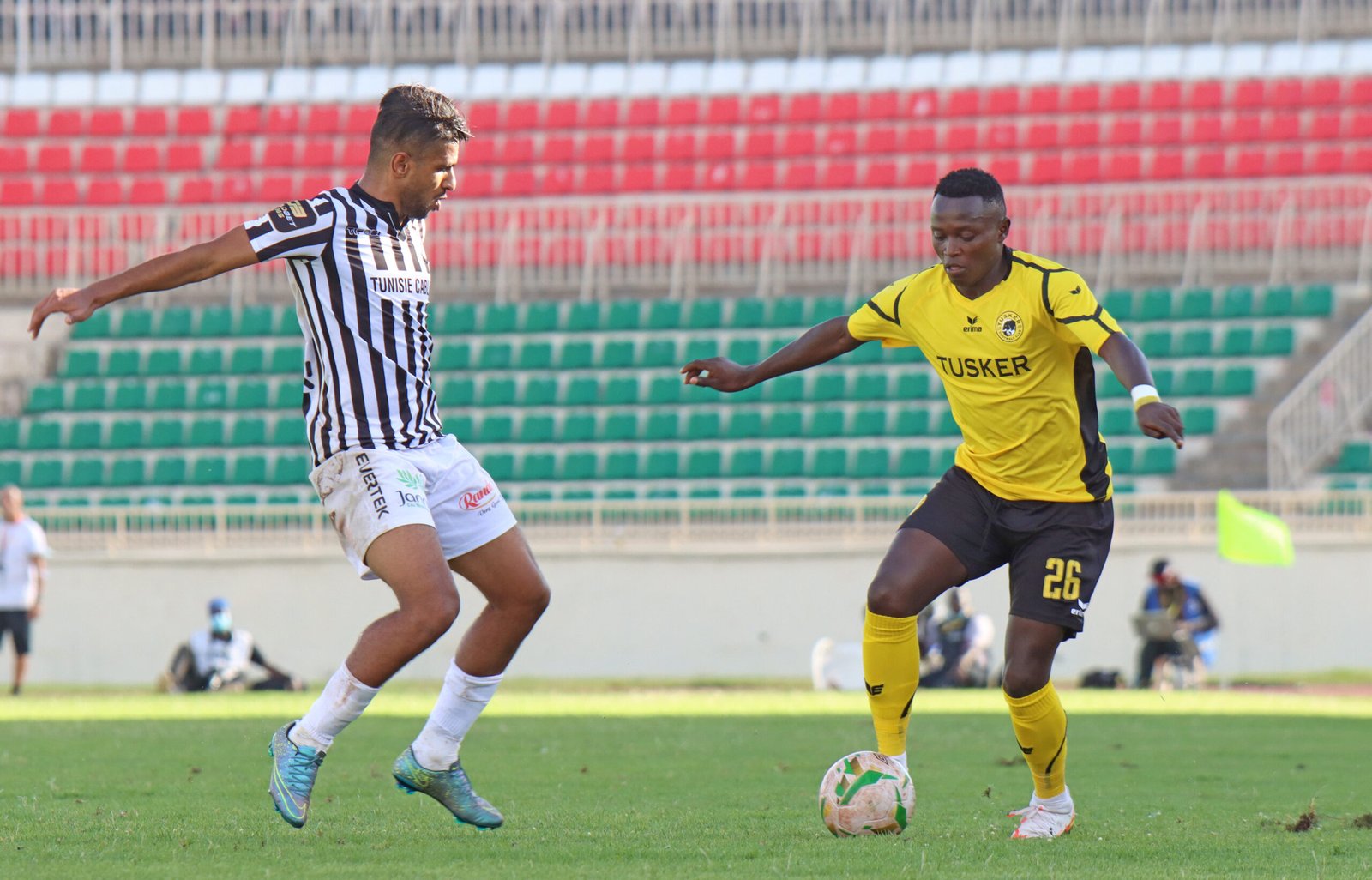 Tusker had Tanzanian defender Kalos Kirenge to thank when he made a superb tackle to block Harzi as he went for goal. The deflection was cleared away by Eugene Asike.

However, Wandera came off a horrible casualty after landing awkwardly on his hand as he attempted to make a tackle on Harzi and suffered a gory fracture on his elbow.

The left back was treated on the pitch for almost 10 minutes before being stretchered out and wheeled away to hospital.

In the second half, Tusker pinned the home side in their own half and just three minutes in had a chance when Humphrey MIeno tried a bicycle kick inside the box, but is effort was straight at the keeper.

Sfaxien defended in numbers, playing behind the ball and only attacking on the counter.

Coach Robert Matano brought in some fresh legs with John Njuguna, Deogratious Ojok and Teddy Osok all coming in, but they couldn’t influence a change in score-line.

Tusker now heads to Sfax for the return tie next Sunday and they will need either a win or a scoring draw to progress to the group stages for the first time ever.