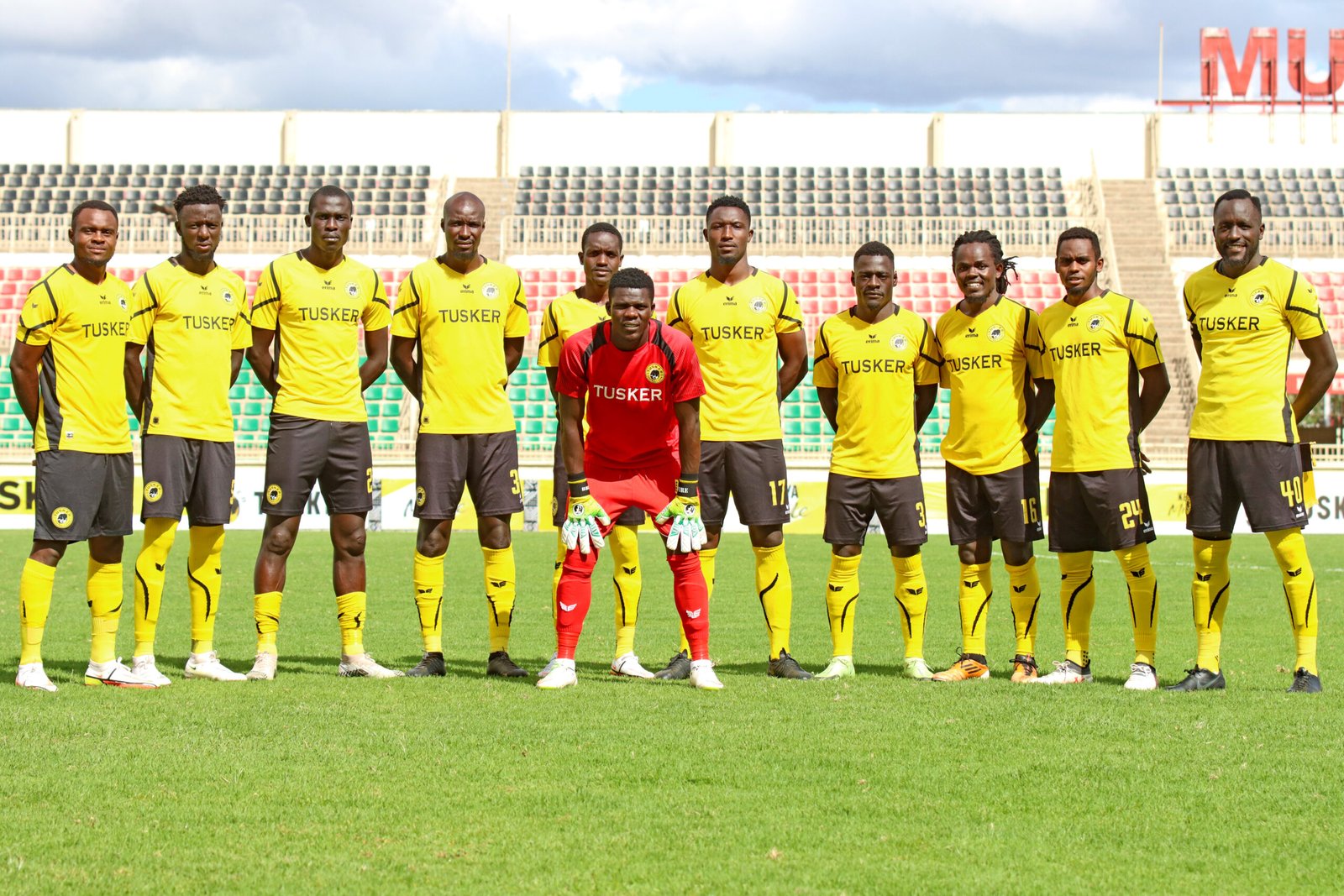 The brewers played to a 0-0 draw with Tunisian side CS Sfaxien in the first leg of the play-off round on Sunday and will hope for a favourable result when they travel to Sfax for the return fixture on Sunday.

They will leave Nairobi on Wednesday night.

Matano says he believes they will be under no pressure in Sfax and notes they will go in to try and get at least a goal. A scoring draw or a win will sail the Kenyan champions into the group stages of the competition.

He added; “When we score they have to score twice and once we get a goal, I believe it will make us more relaxed. I am confident that we can do well because I have seen how they play and I know they are beatable. 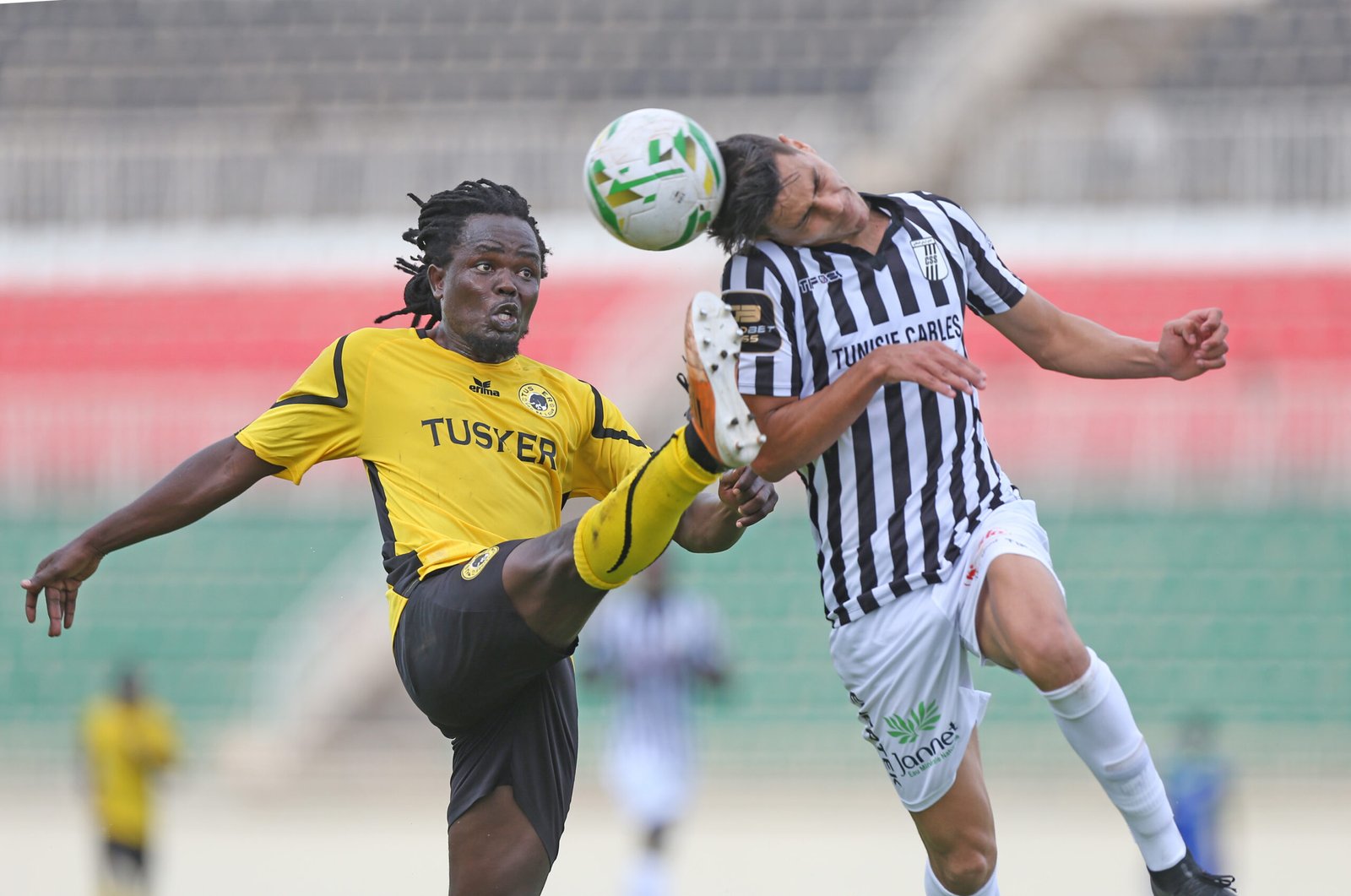 Tusker FC confident of Confederation Cup success, Looking back at the match on Sunday, Matano says he is pleased with how his team performed, saying they were better off and played with more confidence compared to their last continental match against Zamalek SC.

“We were better organized, we had more cohesion and we were compact in defence compared to the last game where we played with a lot of inferiority. The only negative is that we failed to score and that is an area that we need to improve on,” said the coach.

“We have to be more compact offensively and use the chances we get. That is what we will try to work on before we travel,” added the tactician.

Tusker’s offensive play has been wanting as they have failed to score in four of their past five games. The absence of striker Henry Meja who left for Swedish side AIK seems to be hitting them as new signings Ibrahim Joshua and Deogratious Ojok are yet to hit the ground running. 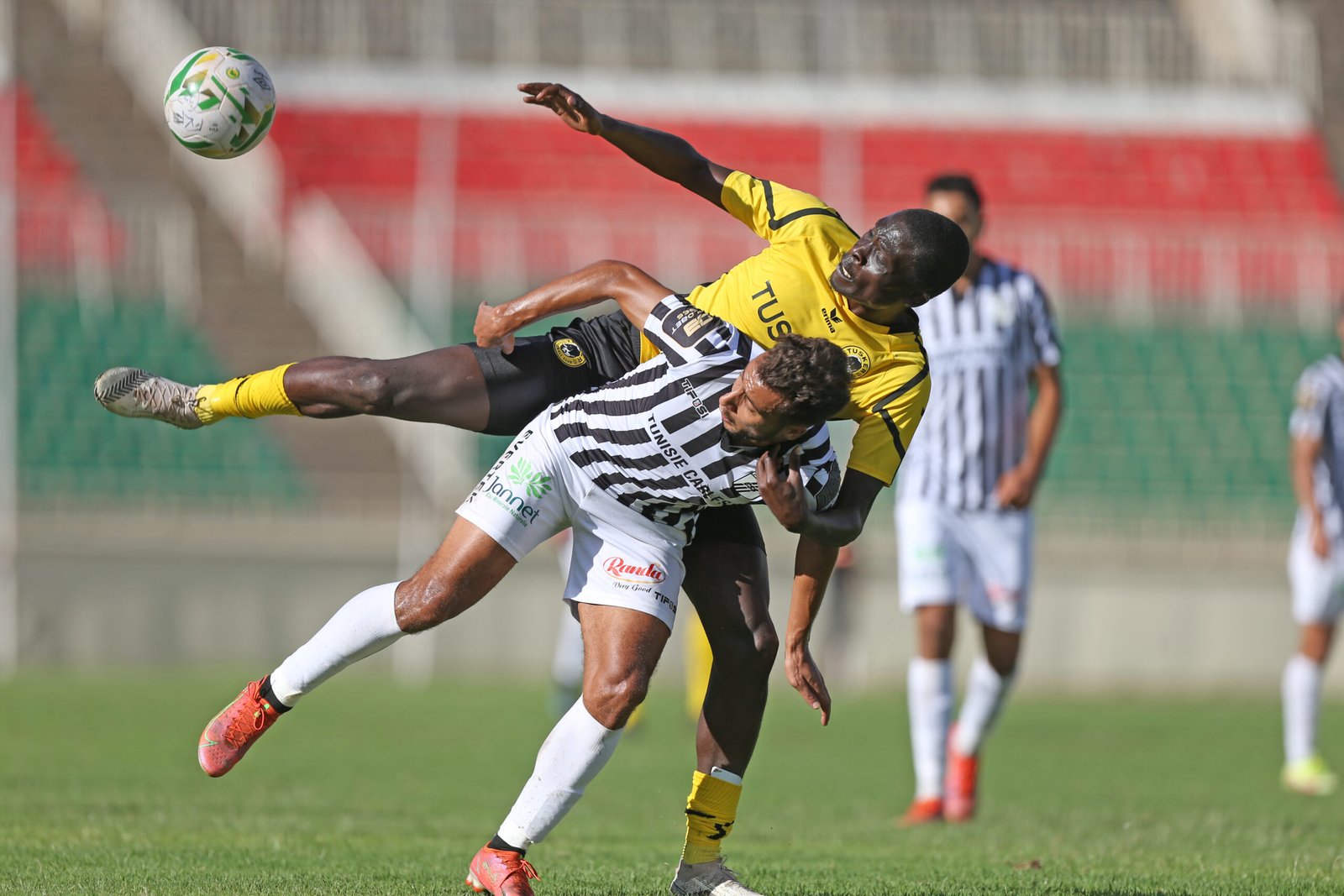 The brewers scored the highest number of goals in the league last season, hitting the back of the net 52 times in 32 matches but are yet to hit the same form this season.

Nonetheless, Matano says his team is now more compact and gelled especially after training together for the past three weeks when the league has been on break.

Meanwhile, Sfaxien coach Giovanni Solinas believes his side should have won the match in Nairobi and blamed their lack of victory to their failure to take chances.

“We played very well and had the opportunities to score. It is a pity we didn’t take our chances. The result in my opinion is not fair because I believe we deserved to win. I however also recognize that Tusker is a good team with good players,” he said. 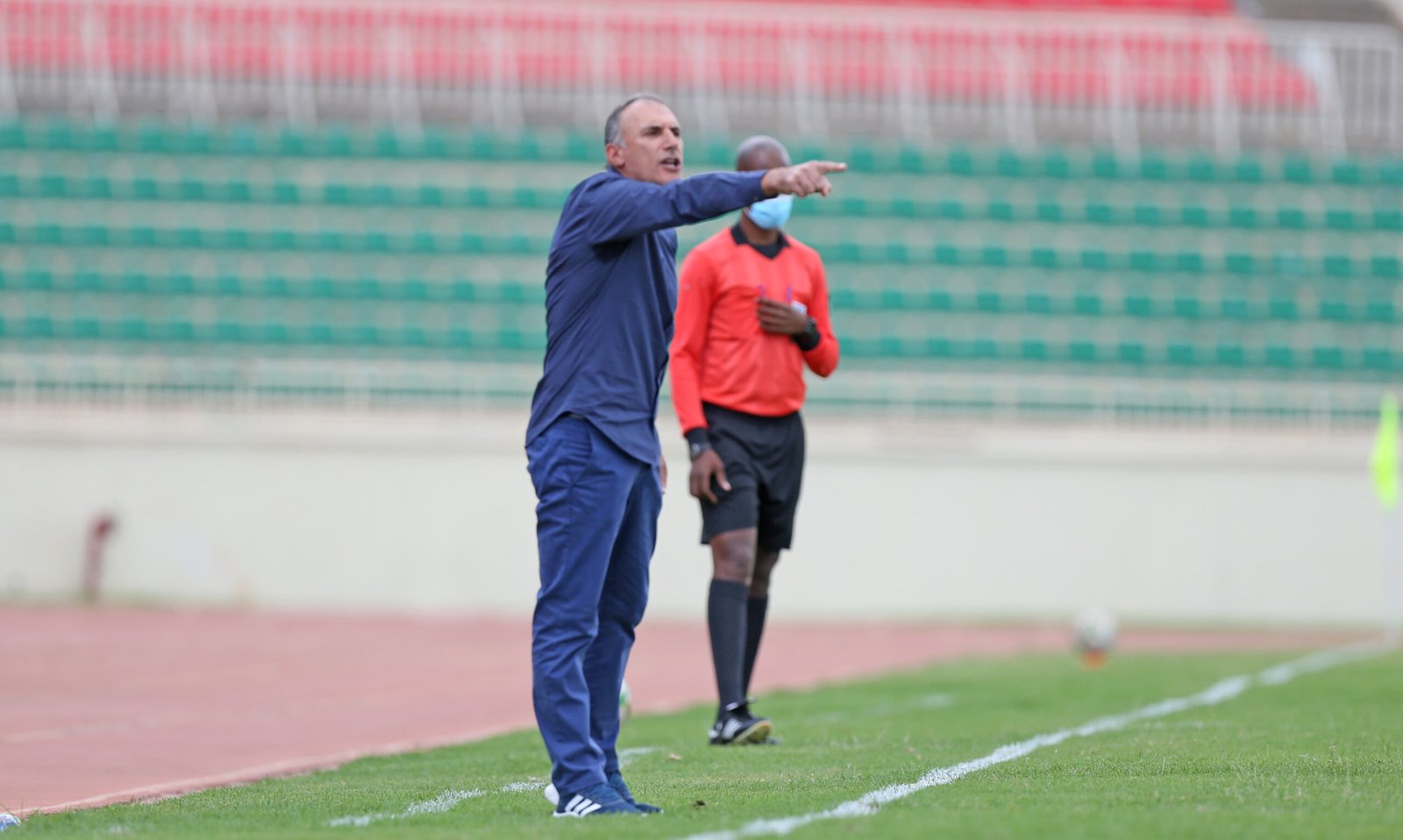 “I watched many of their matches before we came here and I know each player with their strengths and weaknesses,” he added.

Moving on to the return leg in Sfax, the Italian tactician admits it will not be easy despite having a good record at home.

“Qualification is open to both of us and we have to give oyr best. It will be a difficult game in Sfax. However, we are more confident playing at home and we will try to use that advantage to win,” he added.

A scoring draw for Tusker away from home will be a favourable result, but the Kenyan side has vowed to give their all for victory and make history for themselves.