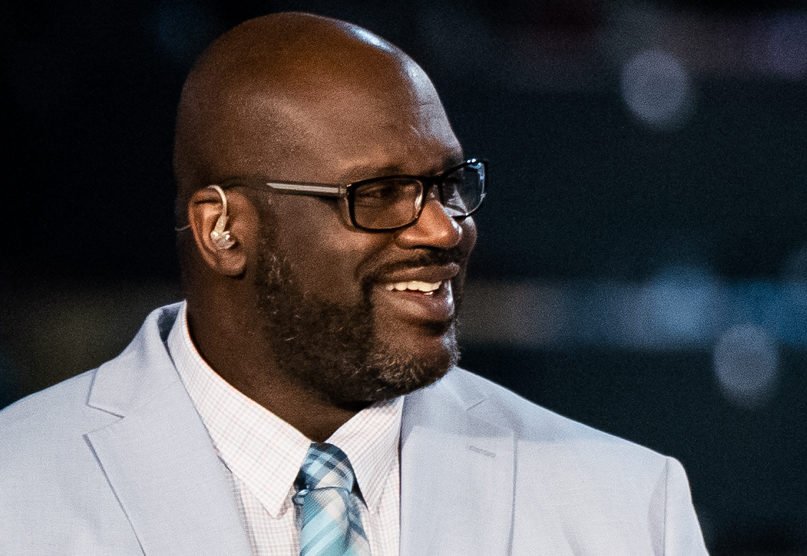 Shaquille O’Neal, One of The Best Ever To Grace The NBA League

Shaquille Rashaun O’Neal commonly known as just Shaquille O’Neal or just ‘Shaq’ is an American former Basketball Player and a sports analyst on a famous Television Program ‘Inside NBA.’

Born on March 6, 1972, Shaq is arguably one of the best players to ever grace the National Basketball Association (NBA) league.

The four-time NBA champion played for six different teams in the NBA in a 19-year NBA career.

O’Neal started his basketball career while still in high school, he then joined the LSU Tigers in the National Collegiate Athletic Association (NCAA) for his college studies and college basketball.

In 1992, O’Neal was drafted by the Orlando Magic in the 1992 NBA Draft as the first overall pick. He debuted in the NBA league in 1992/1993 season, the same season he won the Rookie of the year award, fast forward the following two seasons, O’Neal led his team to the NBA finals in 1995 playing a vital role in the NBA playoffs, defeating Michael Jordan led Chicago Bulls in the semifinals of the playoffs and brushing aside Indiana Pacers in the conference finals to advance to the NBA Finals. They, however, lost the finals to the then defending champions Houston Rockets. In his first finals appearance, O’Neal averaged 28 points on 59.5% shooting, 12.5 rebounds, and 6.3 assists. 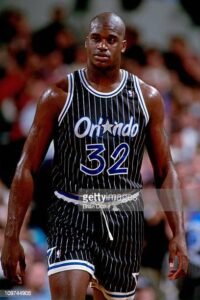 The same 1994/1995 season, O’Neal’s, led the NBA in scoring with a 29.3 point average while finishing second in MVP voting to David Robinson, he also entered his third straight All-Star game.

The following season, O’Neal was injured, missing 28 games. He averaged 26.6 points and 11 rebounds per game, made the All-NBA 3rd Team and played in his 4th All-Star Game.

After the 1995/1996 season, O’Neal was declared a free agent. Before signing for another team, Shaq was called up to the United States Men’s Basketball team to participate in the 1996 Olympics played in Atlanta. He was part of the team that swept away other teams bagging the Olympic Gold Medal.

Just as the 1996/1997 season was about to start, Shaq signed with the Los Angeles Lakers on a seven-year $121 million contract.

In his first season with the Lakers, Shaquille averaged 26.2 points and 12.5 rebounds, however, he again missed over 30 games due to injury. The Lakers made the playoffs but were eliminated in the second round by the Utah Jazz in five games.

In his second season with the Lakers, Shaquille averaged 28.3 points and 11.4 rebounds. He led the league with a 58.4 field goal percentage, the first of five consecutive seasons in which he did so. 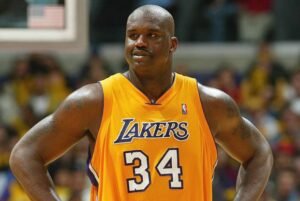 The same season, he played an integral part as the Lakers went to be crowned NBA championship winners. Lakers won the Championship the following two seasons in 2001 and 2002.

The Lakers again made it to the NBA finals in the 2004 season but they lost it to the Detroit Pistons.

After the NBA finals loss to Detroit Pistons, his career with the Lakers came to an end. On July 14, 2004, O’Neal was traded to the Miami Heat for Caron Butler, Lamar Odom, Brian Grant, and a future first-round draft choice.

In his first season at Miami, He played in 73 games, his most since the 2001 season, averaged 22.9 points a game along with 10.4 rebounds and 2.3 blocks. O’Neal made his 12th consecutive All-Star Team, made the All-NBA 1st Team, and won the Eastern Conference player of the Month award for his performance in March 2005. 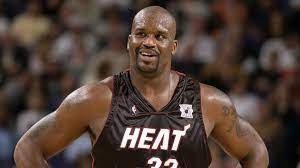 In the 2006 NBA finals, the Heats faced Chicago Bulls. O’Neal delivered a dominating 27 point, 16 rebounds, and 5 blocks performance in game 1 followed by a 22-point effort in game 2 to help Miami take a 2–0 lead in the series. Despite Chicago Bulls responding in game 2 and game 3, the Heats responded with a win in game 5 to win the NBA finals and O’Neal earned his fourth NBA medal.

In 2008, the Phoenix Suns signed O’Neal from Miami Heats in exchange for Shawn Marion and Marcus Blanks. Shaq made his debut on February 20, 2008, against his former Lakers team, scoring 15 points and grabbing 9 rebounds.

O’Neal played for the Suns for only one season and the following season he was traded to the Cleveland Cavaliers for Sasha Pavlovic and Ben Wallace. The Suns say they were forced to trade O’Neal to cut costs.

Injuries dragged his career and he only stayed at Cleveland Cavaliers for a season before moving to Boston Celtics in 2010. He also stayed at Celtics for just one season before retiring from active basketball. He announced his retirement on June 1, 2011, on social media before holding a press conference at his home in Orlando to officially announce his retirement after 19 years at the NBA.

Shaquille is a three-time NBA finals MVP between 2000 and 2002 while playing for LA Lakers, he is also the NBA’s Most Valuable Player in 2000.

In 2016, Shaquille O’Neal was inducted into the Naismith Memorial Basketball Hall of Fame.

Shaquille O’Neal, One of The Best Ever To Grace The NBA League