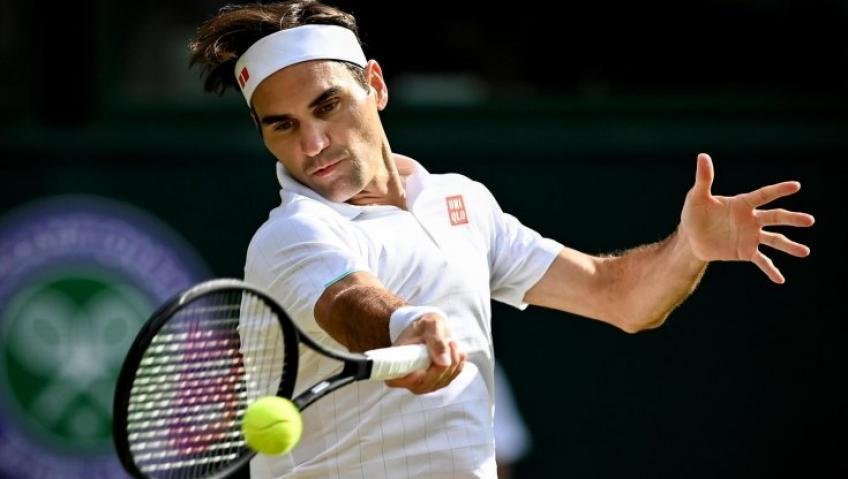 Roger Federer could miss out on the 2022 Australian Open in order to make full recovery, his coach Ivan Ljubicic says.

Ljubicic adds that the Swiss is determined to make an appearance in the court when his injury heals completely.

The 40-year-old has been off action for the 2021 season due to a knee injury. His coach – a former world No.3   – said knowing Federer well, he is taking things slowly until he heals up completely.

Ljubicic added given his age, the knee injury is taking longer to heal. Federer does not want to gamble with his wellbeing though he has expressed optimism in the Australian Open. 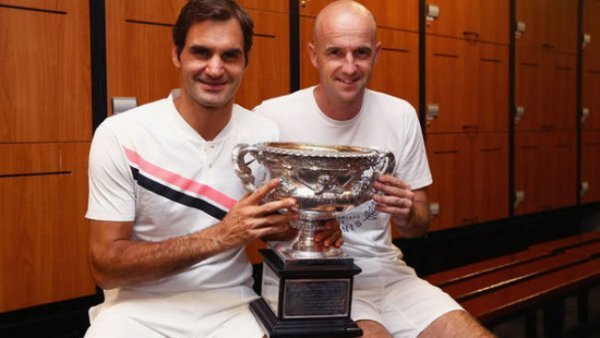 The coach also addressed questions on whether Federer was considering retiring.

“We have spoken and I can guarantee he wants to return to playing tennis,” he told Stats Perform. “When he decides to stop he will retire, but I don’t think it’s going to happen all of a sudden.”

In 2021, he played just 13 matches before undergoing two surgeries that left him benched. Federer played six matches in 2020 before he developed the knee problem and took a break.

Federer joins former world No.1 Rafael Nadal who missed out on the US Open after sustaining a left foot injury in August when playing at Citi Open in Washington.

Serena Williams and her sister Venus Williams also took a hiatus from tennis due to injury. 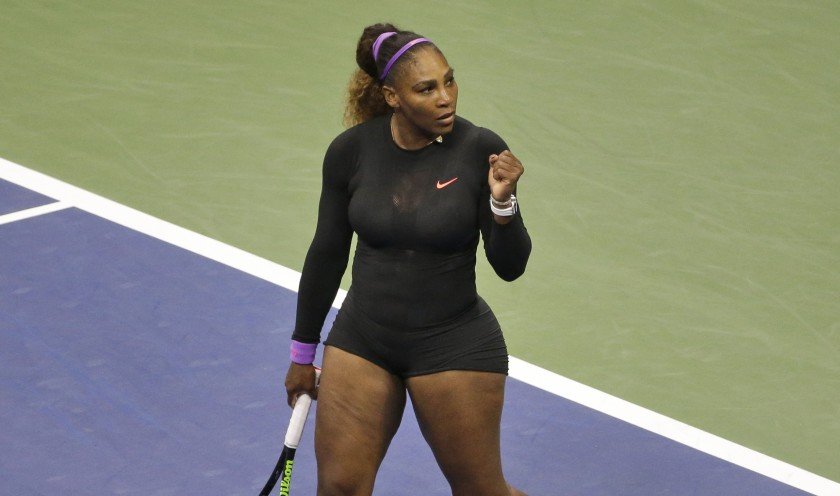 The 40-year-old American (Serena) picked up a torn hamstring after a first-round match at Wimbledon in August. She was playing on a grass court which she loves but a slip left her with a hamstring injury.

She resigned to fate and pulled out of the U.S Open at Flushing Meadows in New York. The mother of one also missed out of the Tokyo 2020 Olympics.

Nevertheless, she says that she is ready for the 2022 Australian Open.