Tennis legend explains why Federer, Nadal have only 20 Grand Slams each 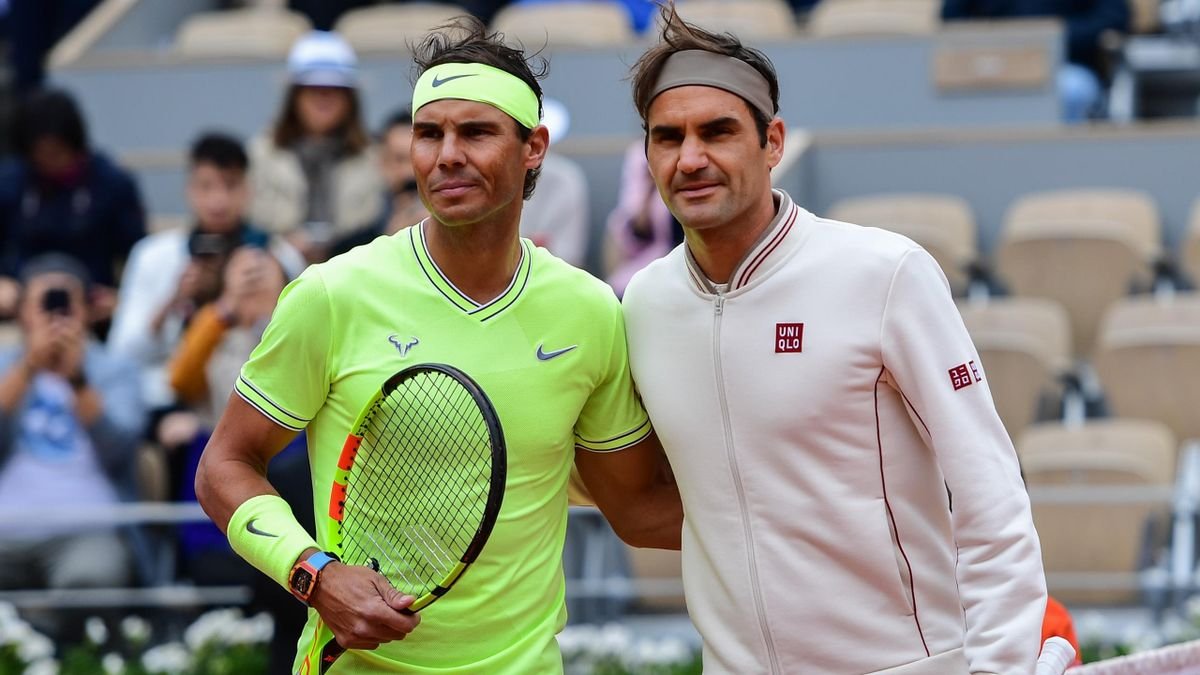 For two decades, tennis was always about Roger Federer against Rafael Nadal. However, the evolution of the game brought with it fresh talent in the name of Novak Djokovic. The Serbian is busy crushing Grand Slam wins set by Nadal and Federer.

However, Djokovic has managed to accumulate these wins by playing against many tennis players, unlike Nadal and Federer. 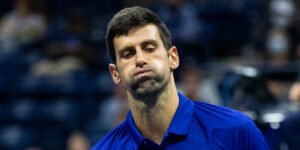 Both players have played against each other for the better part of their careers. If this wasn’t the case, they would have won more Grand Slams, Billie Jean King notes.

King, 77, a 12-time Grand Slam champion says that if things were different from the start, Nadal and  Federer would have 40 Grand Slam titles to their name.

The former American tennis star hailed Djokovic over his impressive tennis stats. In the 2021 season, Djokovic won three Grand Slams placing him at per with two opponents.

He said that Nadal and Federer competing for a decade was akin to hurting them unknowingly.

“I think Djokovic is going to be the best in titles because when Nadal and Federer competed they hurt each other in that sense.”

King adds that this was the case with tennis stars Martina (Navratilova) and Chris Evert. They beat each other in tennis for decades and ended up with fewer Grand Slams.

“Martina and Chris Evert would have won 40 Grand Slams if one of them hadn’t been on the board,” King adds.

Djokovic has only lost the US Open this year to bag three Grand Slams in the French Open, Australian Open and Wimbledon. Just recently, he won the last Grand Slam of the season at the Paris Masters.

Federer had two surgeries on his right knee in 2021. In 2021, he played just 13 matches before undergoing two surgeries that left him benched.

In 2020, he played six matches in 2020 before he developed the knee problem and took a break.

The former world No.1 missed out on the US Open after sustaining a left foot injury in August when playing at Citi Open in Washington.

He told his fans last month that he is not sure when he will return to the court.

“I don’t know when I will play again, I work a lot every day, I follow a specific plan with a marked roadmap and with very clear objectives.

He’s however, optimistic he will make full recovery. “I am in a process of recovery, of work, with a progressive increase in loads and the sensations are not measured daily.” 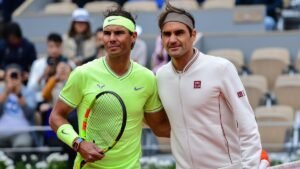 Federer Vs Nadal? Who Is A Better Tennis Player?

World No.1 interestingly gave his two cents on who between Federer and Nadal is a star player on a neutral surface.

“I think actually one of the best I think images that I’ve ever seen from tennis is them playing on a half-grass, half-clay court. I thought that was fantastic. Whoever came up with the idea was genius. As a tennis fan, I enjoyed that very much.”