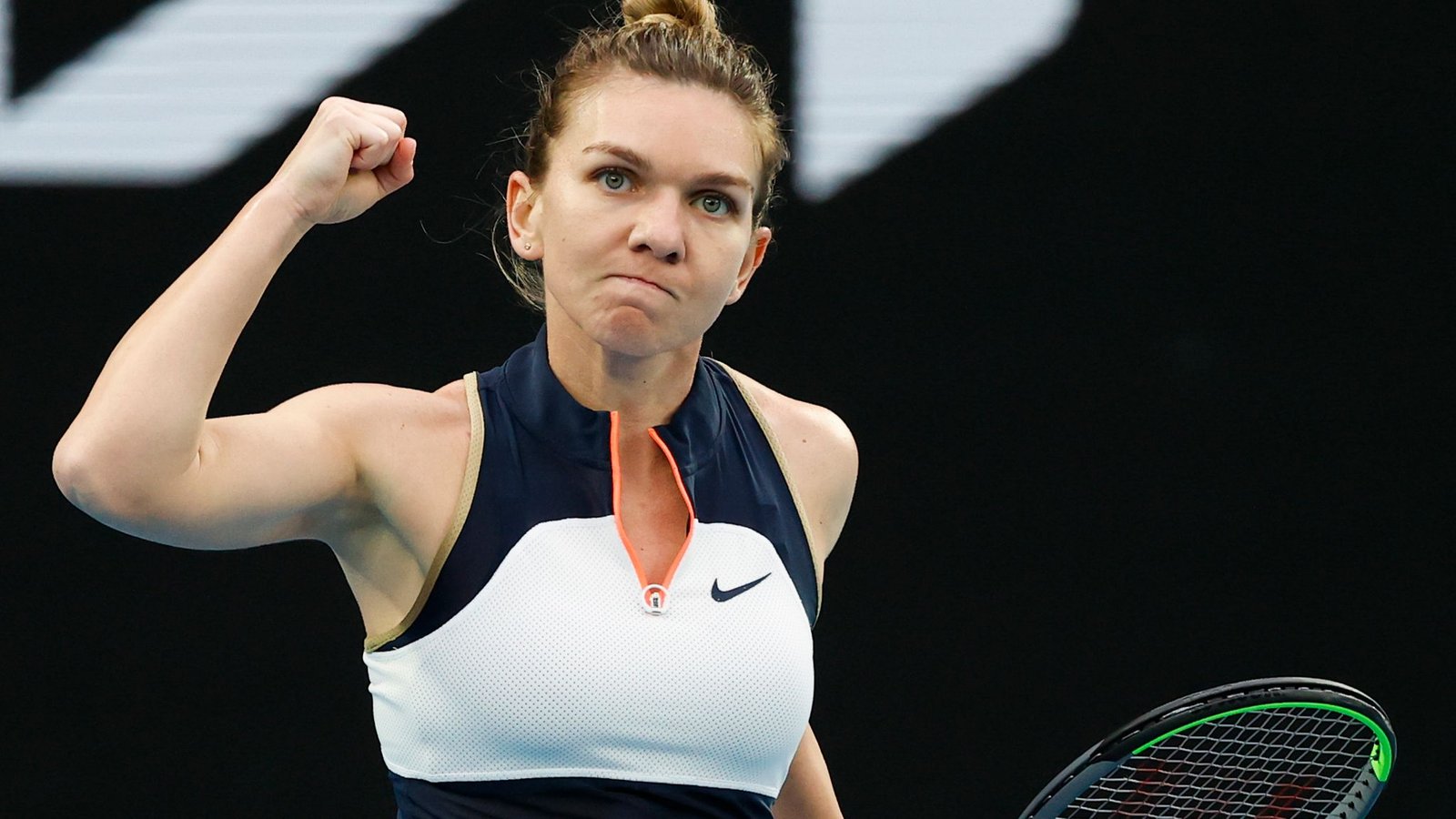 Double Grand Slam winner Simona Halep is not retiring any time soon nor is she tired of playing tennis. A calf injury kept her out of the court until recently when she returned to Transylvanian Open in Romania.

The former world No.1 suffered an injury that kept her out of the Tokyo Olympic Games and the French Open.

Her return was evidence that she is on the path to a comeback with nothing but an intention to reclaim her top seat. Halep is easing up on her recovery just when some thought she was retiring. 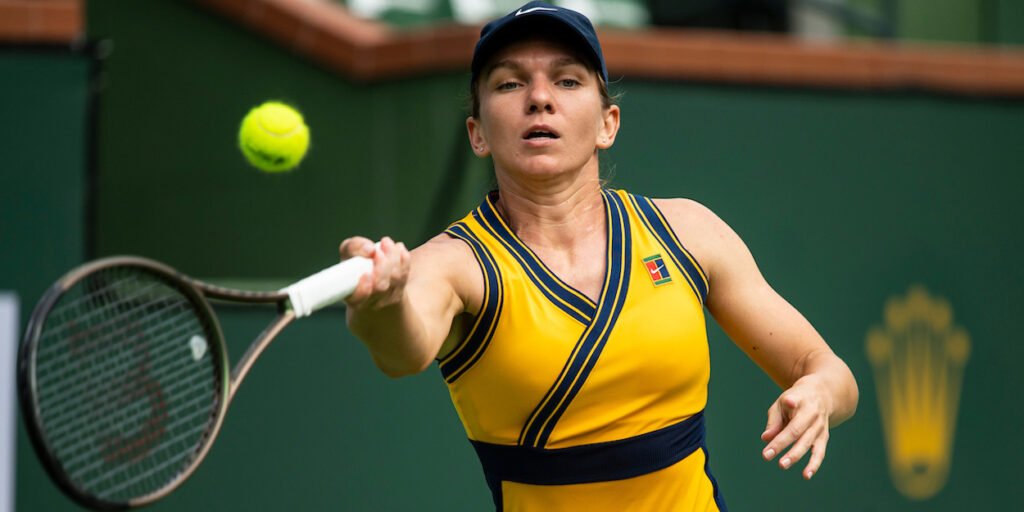 Rumours of her retirement were fuelled further by news of her engagement to Toni Iuruc who she has been dating for years.

“Many people were talking about that, but I never said I would stop playing after the wedding party,” Tennis.com reports.

“I’m still motivated and still love tennis. My husband is next to me all the time, and I’m happy to stay on the court, and play matches.”

Her re-entry to tennis saw her in the first round against Romanian Elena-Gabriela Ruse after exiting the Kremlin Cup last week.

Halep proved her fitness in two sets where she floored Elena 6-1, 6-2. This, she says, was a personal message to her heart and mind that she was slowly getting back in the game.

“I’m improving, day by day,” she said adding that her confidence levels are shoring up. “I feel more confident during the tournaments and matches. I think I’m starting to feel my best game again.”

Halep – without any thoughts to retire – acknowledges that it is difficult to regain immediate form like it was before the injury happened. However, her focus is a day at a time and hopes to get enough inspiration to get back in the fame fully.

“Of course, it’s never easy after a long period without playing matches. Now, I’m focused only on what I feel today, and I feel good. The injuries are in the past, so I’m trying to take positives from every match.”

Already, the Romanian top seed has won 13 matches at the Transylvanian Open with one more match to go on Friday.

The top seed is already building a strong stat at Cluj-Napoca, giving her opponents nightmares. Her comeback is lethal and backed by the inspiration of young WTA Tour players shinning recently.

For instance, 8, stunned the world after clinching a win at the U.S Open 2021 finals in New York.

She played the finals against Canadian Leylah Fernandez who floored big guns in the tennis world to reach the finals. She won her first Grand Slam and is more energized than ever.

The British played seeded 23 posted stellar performances in Cluj-Napoca. She rose like a phoenix from the ashes to beat Polona Hercog 4-6, 7-5, 6-1.

After her victory at Flushing Meadows last month, she finally ends an anomaly of being a Grand Slam winner without a WTA Tour win.

Raducanu is already in the Transylvanian Open quarter-final.