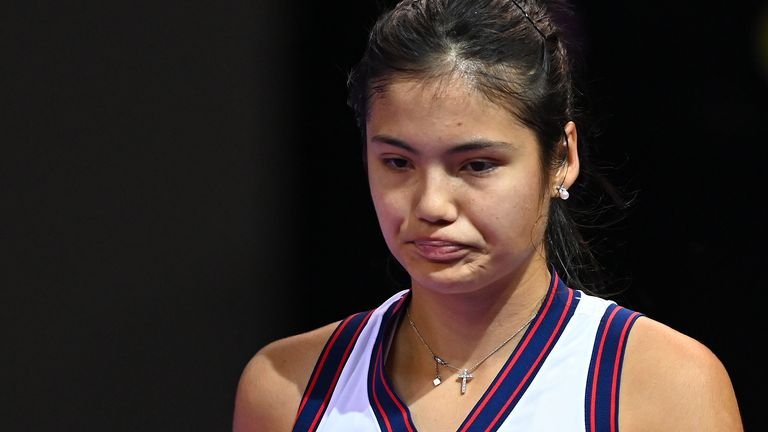 Word No.2 in WTA Tour-level Emma Raducanu will not face off with legendary Simona Haled at the Transylvanian Open. This is after the British was beaten in the quarter-finals 6-2, 6-1 by Marta Kostyuk in Cluj-Napoca on Friday.

Kostyuk beat the 18-year-old U.S Open Grand Slam winner in the two sets in 57 minutes. Her game was pressure-ridden and similar to Raducanu’s tactics at Flushing Meadows in September.

The 19-year-old Ukrainian broke the opening game before handing an insurance policy in game six – which Raducanu failed to break even. 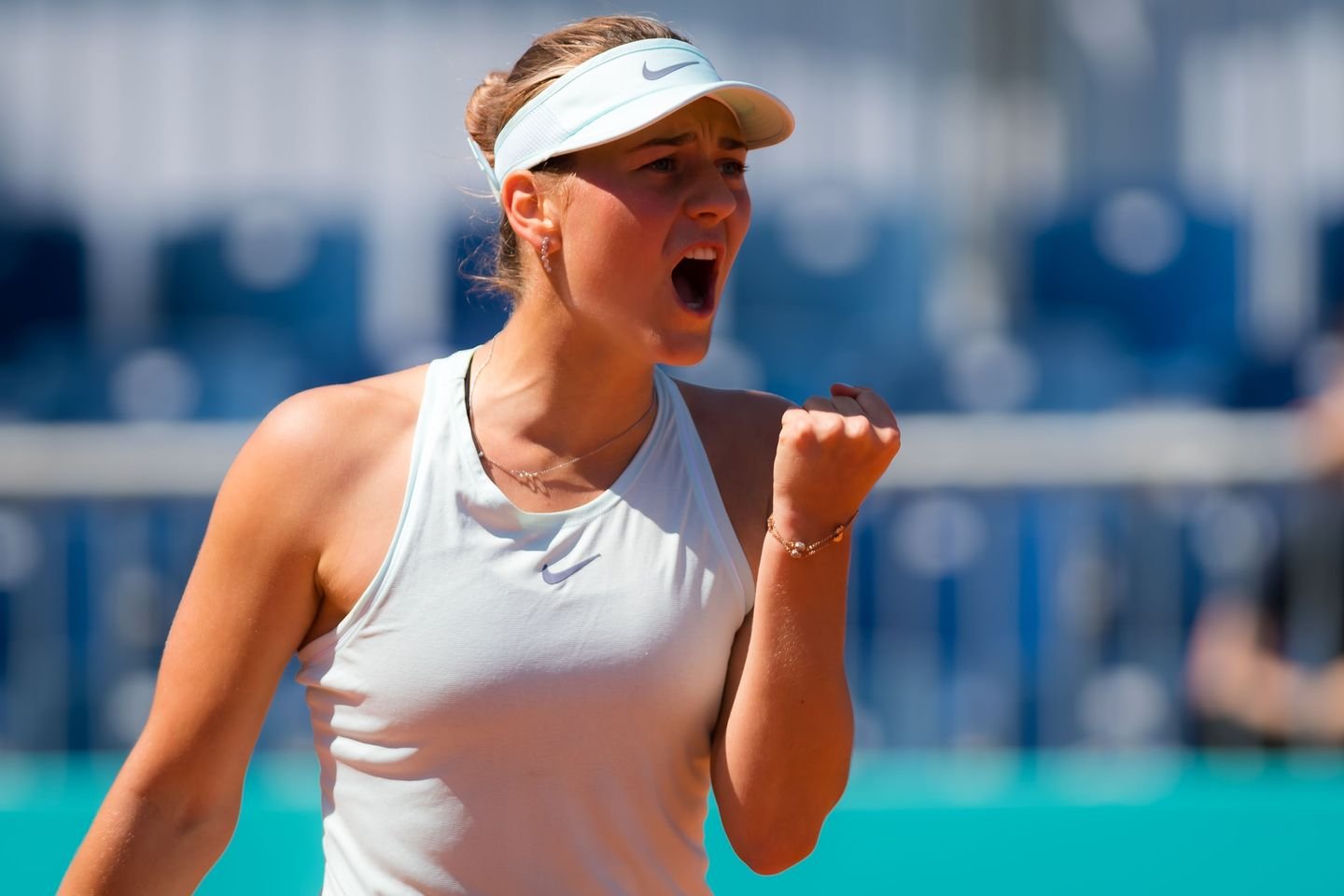 Raducanu had no single stiff in the second set which strengthened her opponent’s overture to sail through to the semis.

The sixth seed says winning the first game was almost miraculous. “Honestly I don’t know how I won the first game,” she told Tennis 365.

“I was 15-40 down, she had an advantage, she was serving, and I think that’s where everything started. I somehow won that game and I gained this confidence.

“I had this feeling that I’m not going to lose this match and then after that, I figured out by the fifth game maybe how to play her today – I don’t know, maybe next time I play her it’s going to be different tactic.”

Speaking of the loss Raducanu says that is coming to terms with the loss and quick developments in her tennis career. Raducanu told the press that she was feeling lethargic and tired and knew this was to be expected.

“I wasn’t physically feeling 100 per cent. I was quite tired and lethargic today. Sometimes you just have those days where you don’t feel your best,” she said. “I knew from the morning, I knew from practice.”

“I wanted to go out there on the court and try my best and see how it was going to go, maybe it would go better. But I just couldn’t get it going today unfortunately.”

Admittedly, Raducanu says Marta’s defeat at Cluj-Napoca is disappointing but all she can do is move on and focus.

“It’s just disappointing that you have these days. It’s not a nice feeling to have, but I just need to move on from it and brush it off. And then I’ll be back in another tournament soon.”

She posted a promising start in Romania after beating Polona Hercog 4-6, 7-5, 6-1. Speaking post-match, she said, “It feels like a huge win, it is my first WTA Tour win which makes me very happy.

“It definitely means a lot, it’s my first win, I knew that in my head so I was battling really hard to get on the board. To play in Romania, I had amazing support so they definitely helped me.”

The Ukranian is eyeing her first-ever WTA final will battle it out with former world No.1 in the semi-finals after Raducanu’s exit.