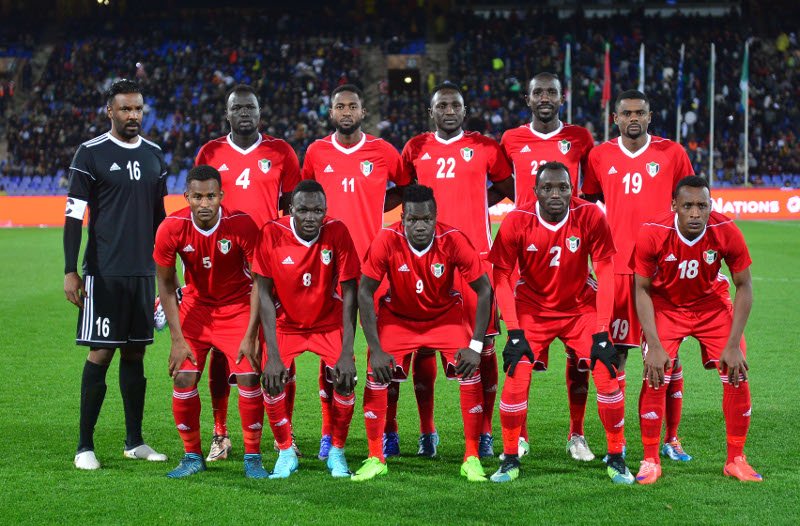 Sudan qualified for the group stage of the African qualifiers for the Fifa World Cup Qatar 2022, despite a goalless home draw against Chad at the El Merriekh Stadium in Omdurman, Sudan, on Tuesday night.

Sudan had won their away first-leg match 3-1 last Thursday.

Sudan started the game on the front foot, but Yasser Muzammil missed an opportunity to break the deadlock from Ramadan Ajab’s pass.

Chad responded quickly with a header from Ndaouassel Ezekiel after a corner-kick but he missed the target.

The second-half was no different as both coaches tried to make changes to dominate the midfield.

However, Ndaouassel Ezekiel missed a golden opportunity to give Chad the lead after he missed a penalty in the 80th minute.