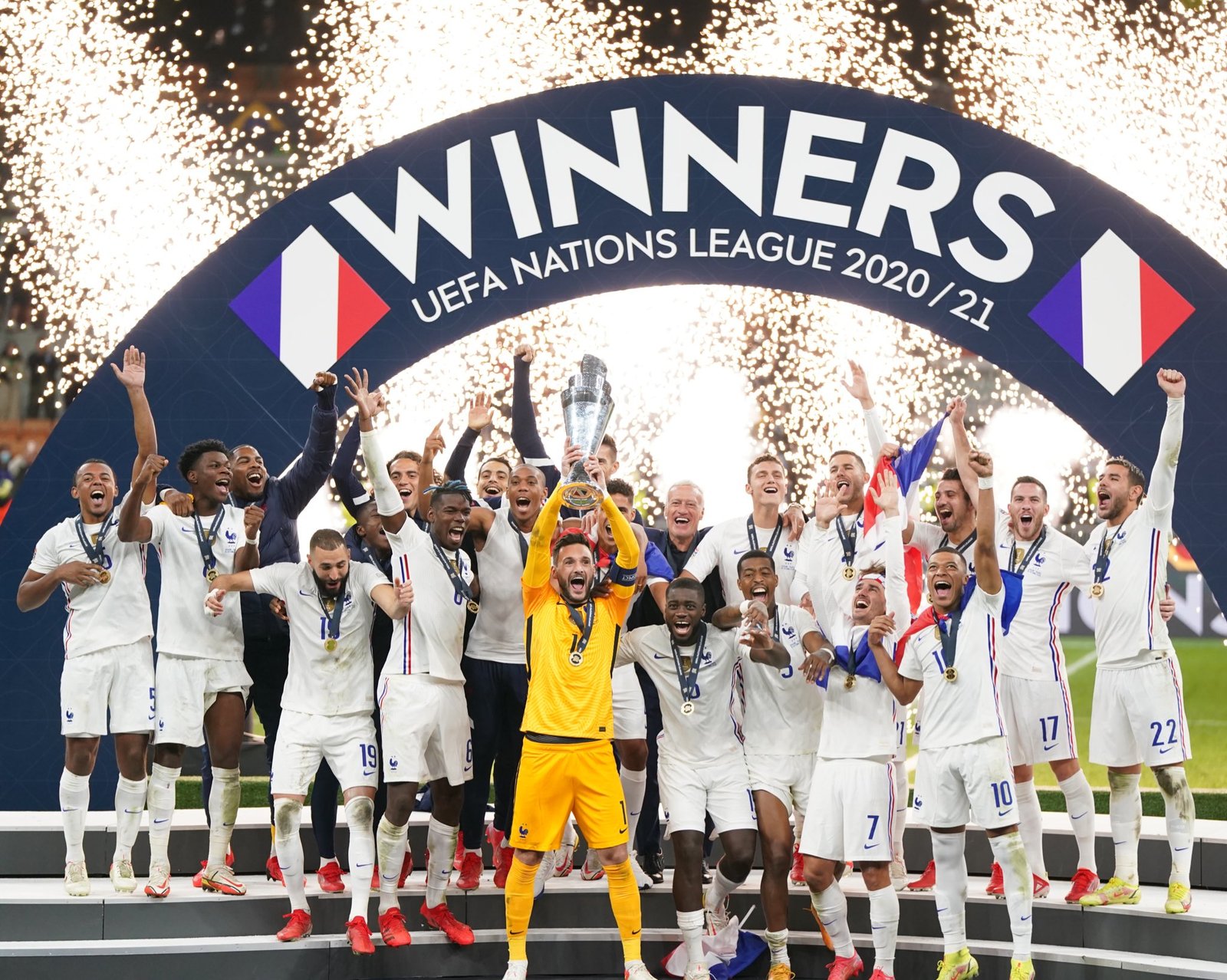 Paris Saint Germain star forward Kylian Mbappe silenced his critics as France claimed a win of the UEFA Nations League coming behind to beat Spain in the finals on Sunday at San Siro.

An excellent Spain side, who dominated possession, looked to be set for glory as Mikel Oyarzabal broke the deadlock in 64 minutes.

However, in a much contested game France kept fighting and surely they came back for the second time in three days having recovered from two goals down on Thursday to beat Belgium in the semi-finals.

Just like on Thursday, it was Mbappe who was the chief protagonist for the French team.

After Karim Benzema had curled a brilliant equalizer in the top corner past Unai Simon, it was Mbappe who won the trophy with 10 minutes remaining. Kylian Mbappe ran onto a ball from Theo Hernandez and slid the ball past Simon to spark wild scenes.

The goal was a contentious one as Mbappe was clearly offside but was adjudged to have been played on because Eric Garcia had slightly touched the ball trying to clear Theo’s pass.

The referee and VAR determined that the touch from Eric Garcia created a second phase of play but, if true, clearly this is a ridiculous rule or interpretation of the rule.

It was a cruel way to deny Spain but it was the perfect riposte from Mbappe, who has been heavily criticized from fans and the media over the past few months.

The 22-year-old endured a disappointing Euro 2020, failing to score a single goal and missing the decisive penalty in a shock last-16 defeat to Switzerland.

Mbappe was then at the Centre of the transfer saga of the summer as he pushed to leave PSG in order to join Real Madrid.

The attacker has rejected a number of contract offers from PSG to extend his deal that expires in 2022 and seems certain to move to Madrid on a Bosman transfer.

Mbappe has been booed by his own fans and his attitude has also been questioned. A fortnight ago he was caught on camera calling teammate Neymar a “tramp” after the Brazilian failed to pass him the ball. 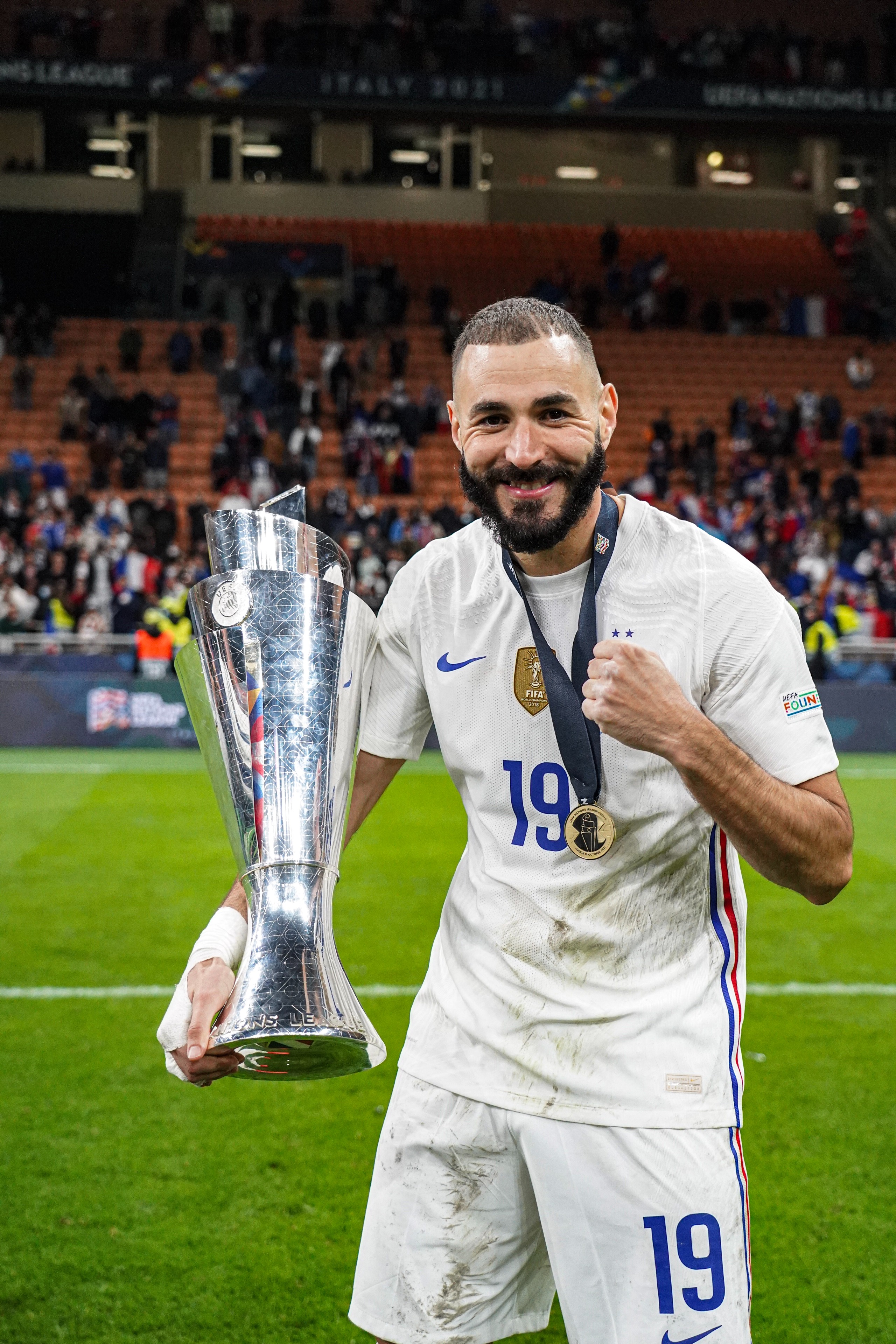 And on Sunday evening, Mbappe showed once again just how overblown this criticism has been.

He is quite simply a phenomenon and by the age of 22 he has inspired his nation to a second trophy in three years, scoring in both finals in the process. How many 22-year-olds can say they have done that?