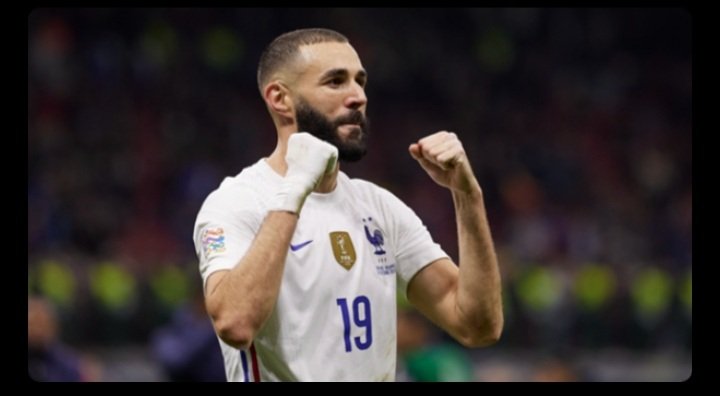 France forward Karim Benzema has praised France’s comeback ability as a sign of a great team after his side made a thrilling come back to defeat Spain 2-1 and claim the 2021 Nations League title.

The Real Madrid striker equalised after Mikel Oyarzabal opened the scoring, the seventh time in 2021 France have fallen behind first which is three more times than any other calendar year.

PSG star Kylian Mbappe then scored the winner at the 80th minute, his fourth goal involvement at the Finals which again is more than any other player – to secure Les Bleus’ second trophy in three attempts after winning the 2018 World Cup and coming short at Euro 2020.

Didier Deschamps’ side are now unbeaten in 25 competitive matches, only doing better once in their history between 1994 and 1999, and Benzema pinpointed the team’s comeback ability as a hallmark of how good they are.

“I really wanted to win a trophy with the France team, today it’s done. It was a difficult match against a very good team. We have shown the strength of character.” 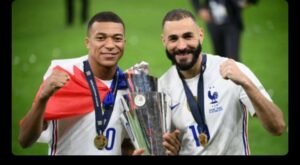 “This team is very strong, it never gives up and we have proven it again today. It is the sign of great teams: [they] do not panic and wait for the right moment.

“We will first take advantage of this trophy and go for the World Cup.”

Paul Pogba, who dominated the final with team-high figures in both touches (77) and passes (42), echoed Benzema’s sentiments while bemoaning France’s tendency to start slowly in games.

“It’s true that we started badly,” Pogba said to M6 after the game. “[It was] another first period where we were dominated by Spain [and] we had to react after a goal.

“We have to do better, we know that. But the result is victory at the end. If that’s how we have to win, why not like that?

“It’s always good to go for trophies. We always [have a] thirst for trophies, we are never satisfied.”

France will now turn their focus into the 2022 FIFA World Cup as they play Kazakhstan on November 13.