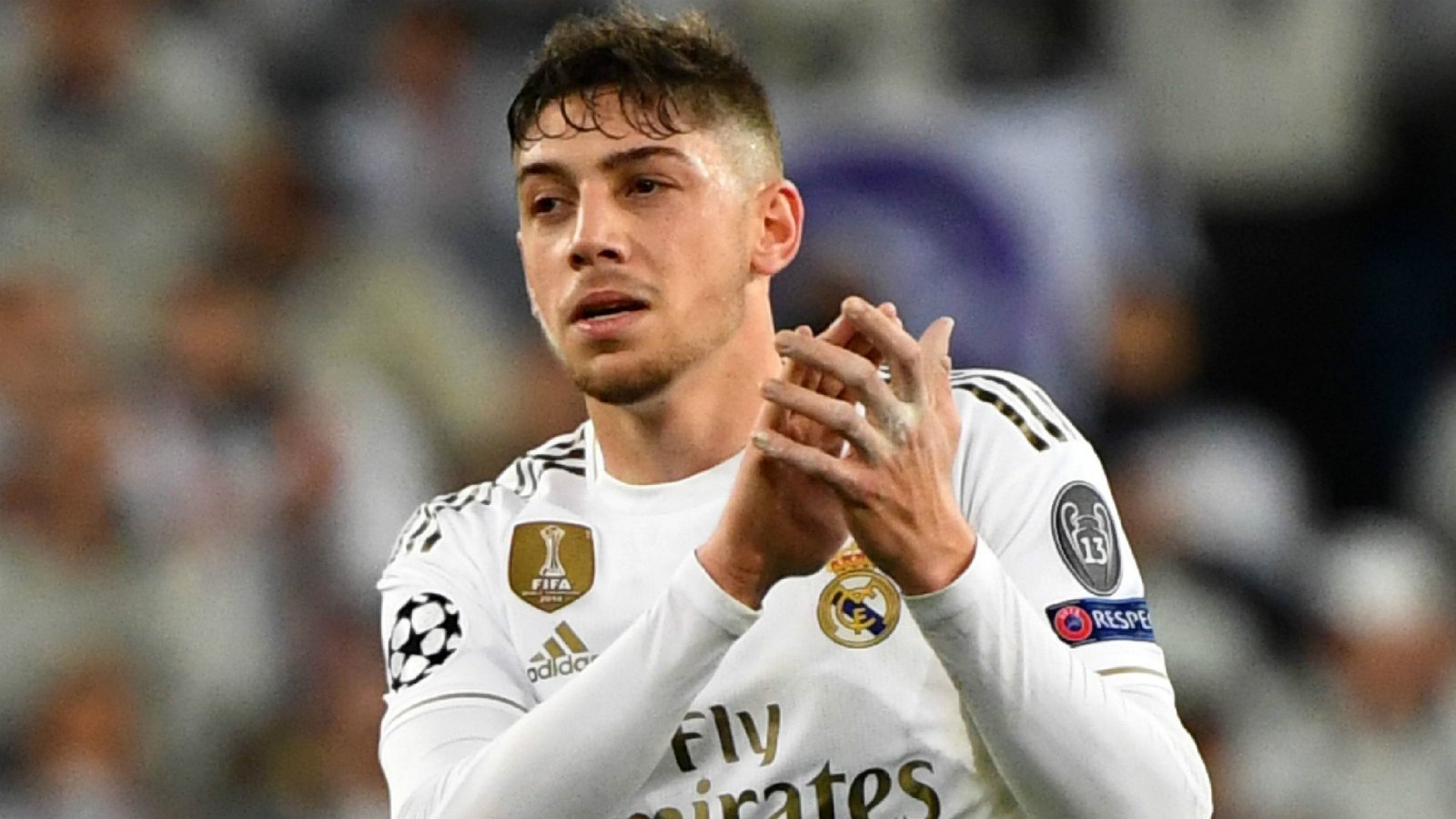 Real Madrid midfielder Federico Valverde will be out of action for a few weeks with a knee injury he sustained during Real Madrid’s 2-1 Clasico win against Barcelona on Sunday.

The Uruguay international entered the field of play as a substitute in the 72nd minute but didn’t last too long, injuring himself in a clash with Gerard Pique before being taken off in stoppage time.

Spanish reports now state that the 23-year-old has suffered a small sprain and a thoracic contusion. That knock will keep him out for around ten days, which rules him out of contention for Real’s games against Osasuna and Elche. He may also struggle to be fit for the Champions League fixture with Shakhtar Donetsk at Santiago Bernabeu, with Rayo Vallecano on 6 November perhaps a more realistic return.

Valverde posted on Twitter earlier on Monday, saying: “Happy for the team that gave it their all and we took the three of us home, but sad for the blow that left me out of the fields for a few days. “

Despite Valverde’s blow, there is some good news on Real’s injury list on both Gareth Bale and Isco.

Bale, who has been out since early September with a hamstring injury, is back training on the grass alongside Isco, who has been sidelined with a back problem, according to Spanish media Marca.

Karim Benzema didn’t train with the rest of the group on Monday due to the quick turnaround from the weekend’s fixture, while fellow striker Luka Jovic is back working with the group, having struggled for fitness of late.

Goals from David Alaba and Lucas Vazquez saw Real beat Barça in the Clasico on Sunday, taking them to within a point of La Liga leaders Real Sociedad albeit with a game in hand.