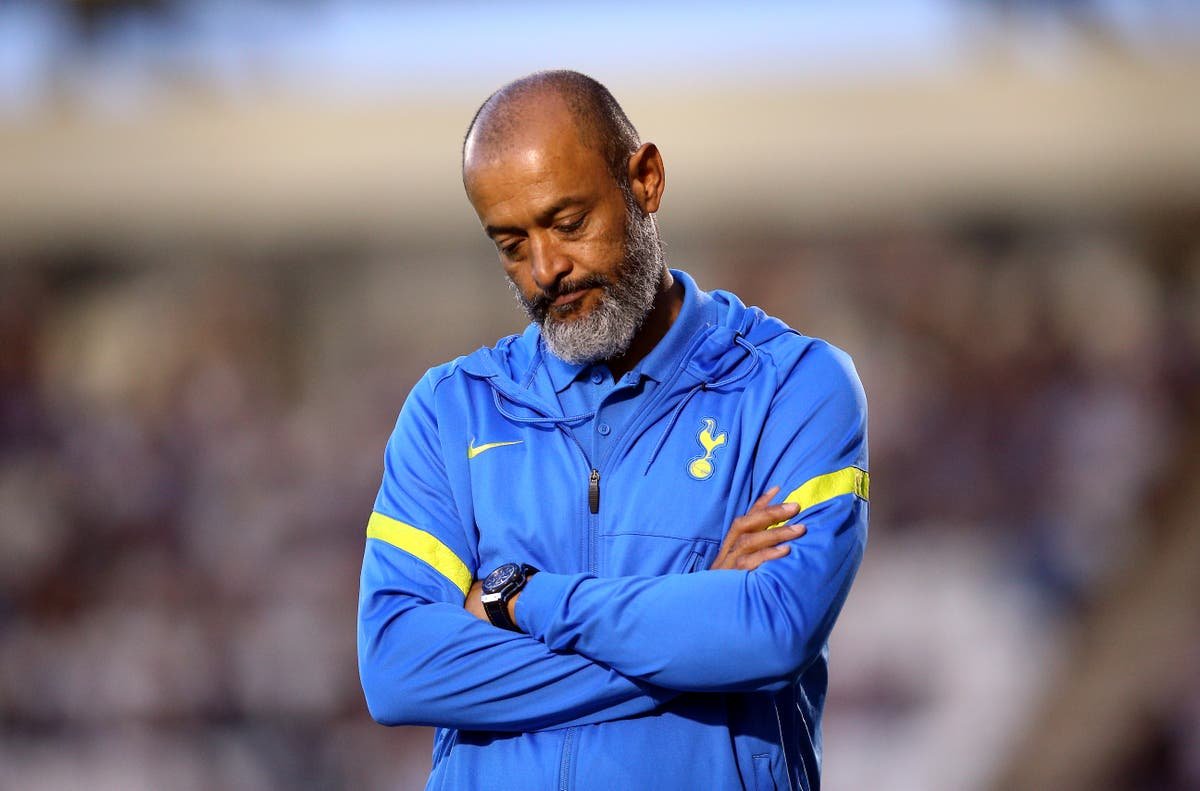 Tottenham Hotspur manager Nuno Espirito Santo has insisted that his Tottenham side were the “better team” in their 1-0 loss at West Ham on Sunday, despite their lack of creativity and ideas upfront.

It was a less impressive clash between the two London sides in Stratford, but Michail Antonio’s strike from a corner proved to be the winner for the Hammers, as Spurs could not garner up any sort of response after going behind in the London derby.

It marked the end of a pretty awful week for Spurs manager Nuno Santo. He had left his entire first-choice starting XI at home for the Europa Conference League trip to Vitesse in midweek and saw his side defeated 1-0 in the Netherlands, before those who were rested failed to show up in the loss at the London Stadium. 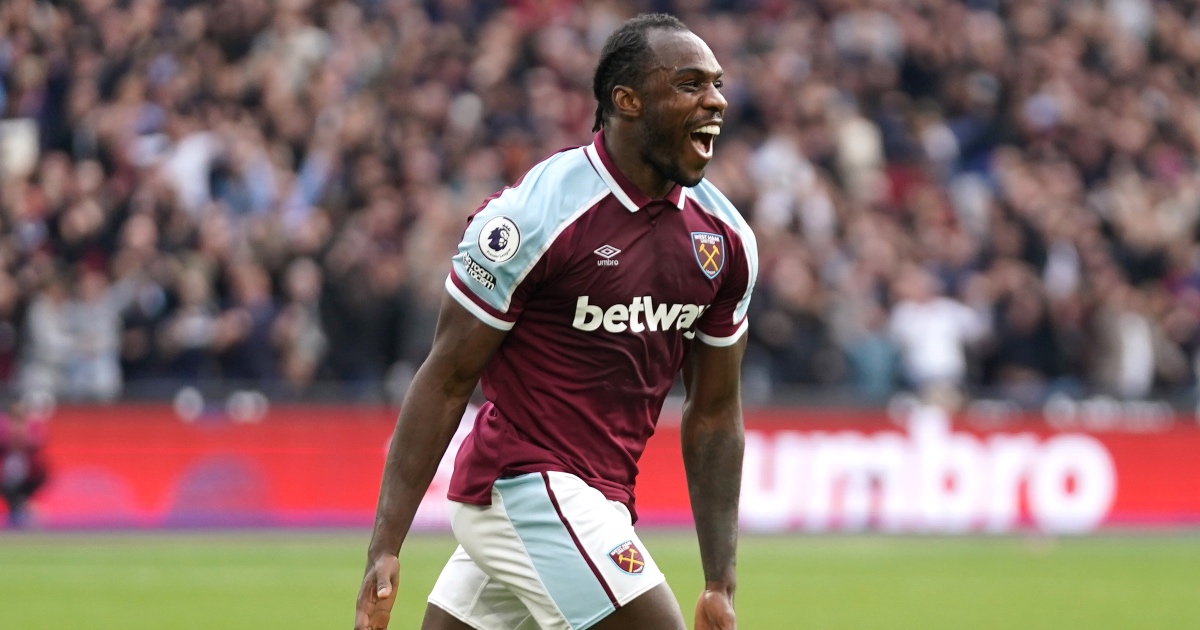 In the second half against West Ham United, Tottenham had no shots on goal in the second half and the performance was eerily reminiscent of Jose Mourinho’s darkest days with the Lilywhites, but Nuno believes his side deserved to win the match.

Speaking after that match and ahead of Saturday’s clash with shambolic Manchester United, Nuno said: “We were the better team, honestly. I think we controlled the game, we had chances. We had possession. West Ham is a good team but they only created chances on counter-attacks and set-pieces. We played better, but this is football.

“The last pass was there but we need to be more aggressive in our offensive game. We controlled the game. The whole game was under control.

“The table is a reference but doesn’t guide us. We have to improve our character as a team, our wish to want to achieve a better team game. We need to work on that.”

Nuno has been criticized for his in-game management, often opting not to make substitutions, and he proved that once again when he waited until the 84th minute to shake things up on Sunday at the London Stadium.

However, when asked whether he regretted not changing things sooner, he replied: “No, the game like I said was under control.

“Changes are required when we think we should. The boys were playing good and then we made the changes in the moment that we felt that the team needed.”

Spurs are currently sitting in the sixth position with 15 points, two behind Sunday’s opponent West Ham who are on the fourth position, and seven behind leaders Chelsea.

Nuno’s side will be in action on Wednesday 27, against Burnley at Turf Moor in an EFL Carabao Cup meeting before hosting in trouble Manchester United on Saturday 30.