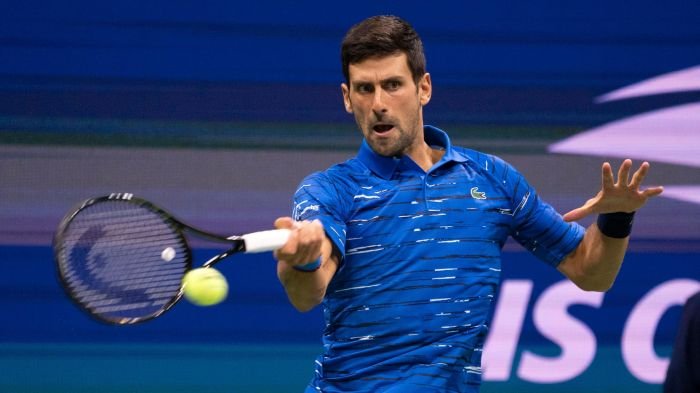 Novak Djokovic a Serbian professional tennis player who is also currently ranked as world number one by the Association of Tennis Professionals (ATP) is likely termed to miss out on the Grand Slam opening tournament that is set to be held next year in Australia after failing to get the Covid-19 vaccination on time. 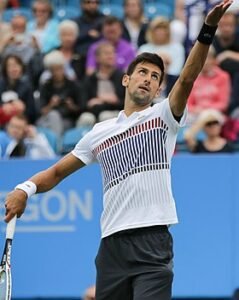 The Grand Slam is due to begin on 17th January 2022, in Melbourne, Victoria and the state has introduced a vaccination mandate for professional athletes.

The federal immigration minister Alex Hawke In a statement on Wednesday said that anyone entering the country must be double vaccinated and that up to now he hasn’t received information from Novak Djokovic.

“The government in establishing its borders has said that you will need to be double vaccinated to visit Australia, that’s a universal application, not just for tennis players,” Hawke said. 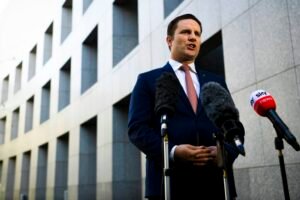 “Our health advice is that when we open the borders everyone that comes to Australia will need to be double vaccinated.

On Tuesday the Victorian premier, Daniel Andrews, also cast doubt on whether Djokovic would be able to enter the country, saying Covid “doesn’t care what your tennis ranking is”.

Andrew believes tennis players are no exception and are unlikely to be allowed into the country unless they are jabbed in time.

He also added that the mandate did cover international athletes and said there should not be special arrangements for athletes coming to compete at high-profile events.

“On the question of vaccination, no,” he said. “Professional sport is part of those [items on the] authorized worker list and they have to be double-dose vaccinated.

“This is here for a while … We’re not going to be essentially encouraging people to not get vaccinated because they reckon they can wait a few months or a few weeks. You can’t wait out coronavirus.”

Djokovic early this week failed to reveal his vaccination status again and said he was unsure if he would defend his title at Melbourne Park as authorities work out Covid-19 restrictions for the tournament.

“Things beings as they are, I still don’t know if I will go to Melbourne. I will not reveal my status whether I have been vaccinated or not, it is a private matter and an inappropriate inquiry. People go too far these days in taking the liberty to ask questions and judge a person. Whatever you say, ‘yes, no, maybe, I am thinking about it, they will take advantage.” Said Djokovic.

Djokovic has been No. 1 for a record total of 343 and has finished as ATP year-end No.1 on a joint record on six occasions. He has won an all-time joint record 20 Grand Slam men’s singles titles. Overall, he has won 85 ATP singles titles, including a record nine Australian Open titles and a joint record of 36 Masters events. Djokovic is the only man in the Open Era to achieve a double career Grand Slam and complete a non-Calender year Grand Slam. He is also the only player to complete the career Golden Masters on the ATP Tour, which he has done twice.