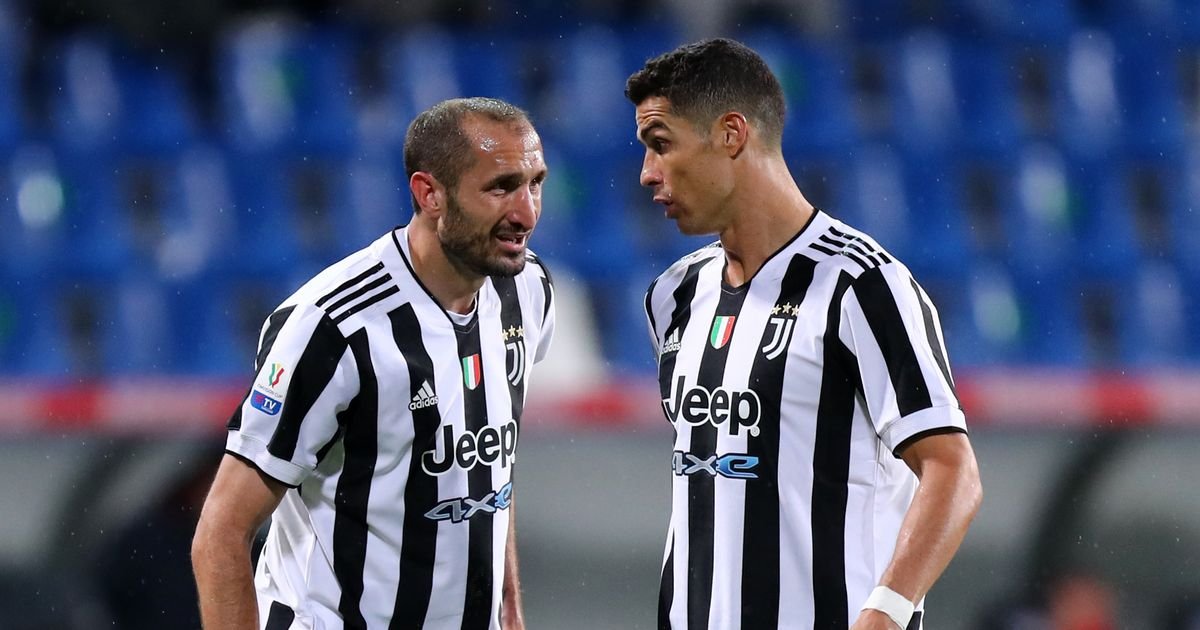 Cristiano Ronaldo played in Juventus’s first games of the season before making a U-turn to demand an exit from the Turin club in a move that has since never come to terms with the Euro 2020 winner.

Chiellini says the Portuguese could have left earlier in August.

Speaking with DAZN the Juventus star said as a team they had earlier agreed on the relationship and style of play among themselves that could play for him [Ronaldo] for he is so decisive when he finds a team that can play with Unity.

‘He has been proving it in recent months and showed it in the three years that he was with us.

‘A rejuvenation restart programme grew here at Juventus. If Ronaldo had stayed, it would have been an added value and we would have gladly exploited it, but he might be thinking more about the present than the future.’ He said. 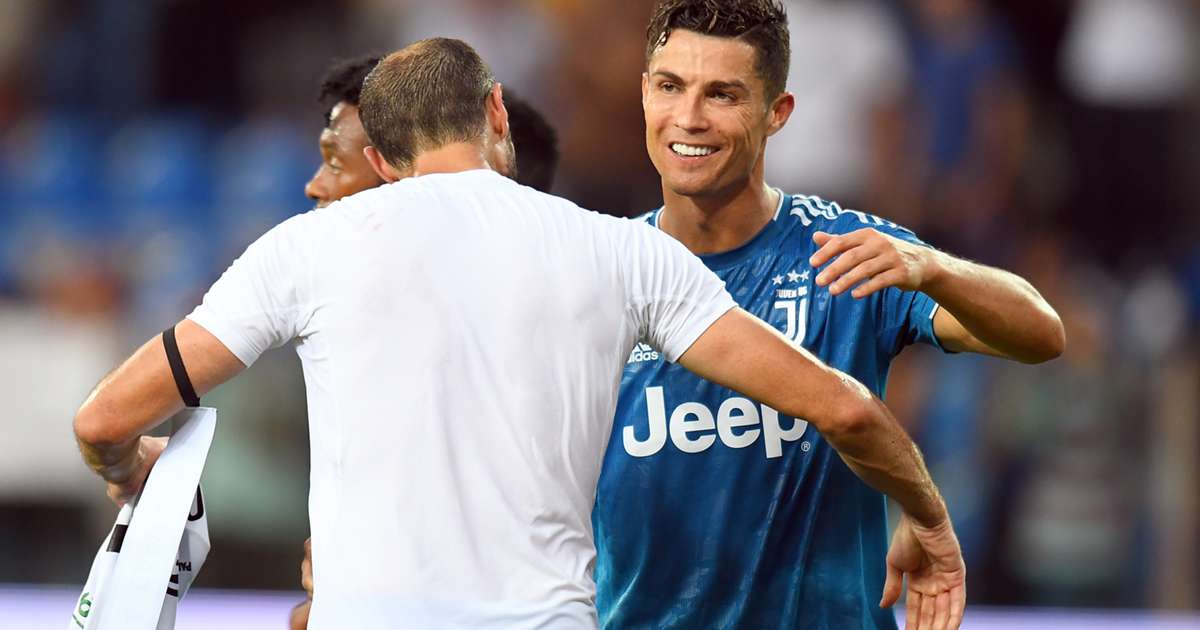 In argument Chiellini says that had Cristiano Ronaldo left at the beginning of the month, it could have prepared them physically and mentally to kick start a season without him something he says cost them great in terms of points.

‘Had he gone away on August 1st, we would have had time to prepare better.’

But with the last-minute transfer of Cristiano Ronaldo to Manchester United, meant that Juventus braces themselves for the start of a season in three years without one of the best players in the world and with Federico Chiesa things are not bad in the Italian club. Chiesa has bridged the gap bringing Juventus hopes for a title run this season although Napoli remains a team to beat.

Juventus under Massimiliano Allegri’s post-Cristiano Ronaldo has picked up six straight wins in all competitions, including three wins from three in the Champions League.

Ronaldo, meanwhile, has also started his second dawn at Manchester United strongly with six goals in eight matches since his Old Trafford return, including strikes in all three of the Red Devils’ European group stage matches.

Although the Portugal international has helped Manchester United pick points at most crucial times the forward has been criticized for his failure to play both offensive and defensive modern football.

‘If anyone wants to criticize him for his work rate or attitude, just watch this game, watch how he runs around – he’s great in front of goal,’ said Solskjaer.

Manchester United had a good start to the season but is struggling to maintain good form so far despite massive spending last summer.