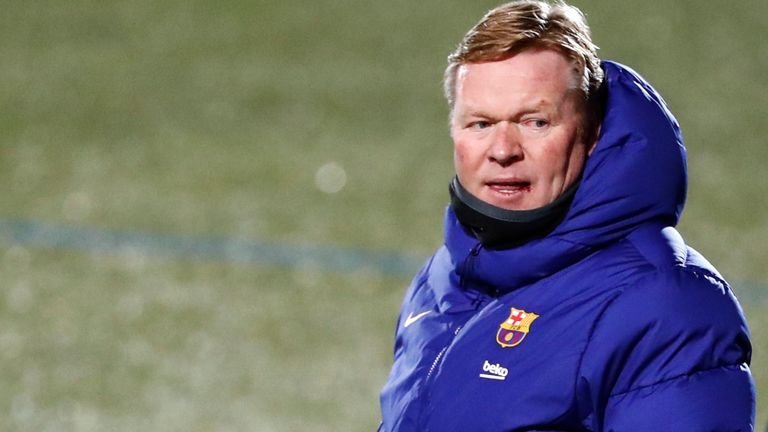 Laporta notes that the Dutch coach should be given more to deliver and win the club’s confidence.

The Camp Nou owner says he has faith in Koeman turning around Barcelona’s mishaps into fortunes.

And the only way he can do this is by being accorded the necessary support and more time to make this a reality.

Why Will Barcelona Not Sack Koeman?

“Ronald Koeman will continue as the coach of Barca, he deserves a margin of confidence. Koeman is a cule and a reference point for Barcelona,” Koeman stated.

“I have spoken with him and I have drawn my conclusions. I really appreciate that he is leading Barca at a time of difficulty.” 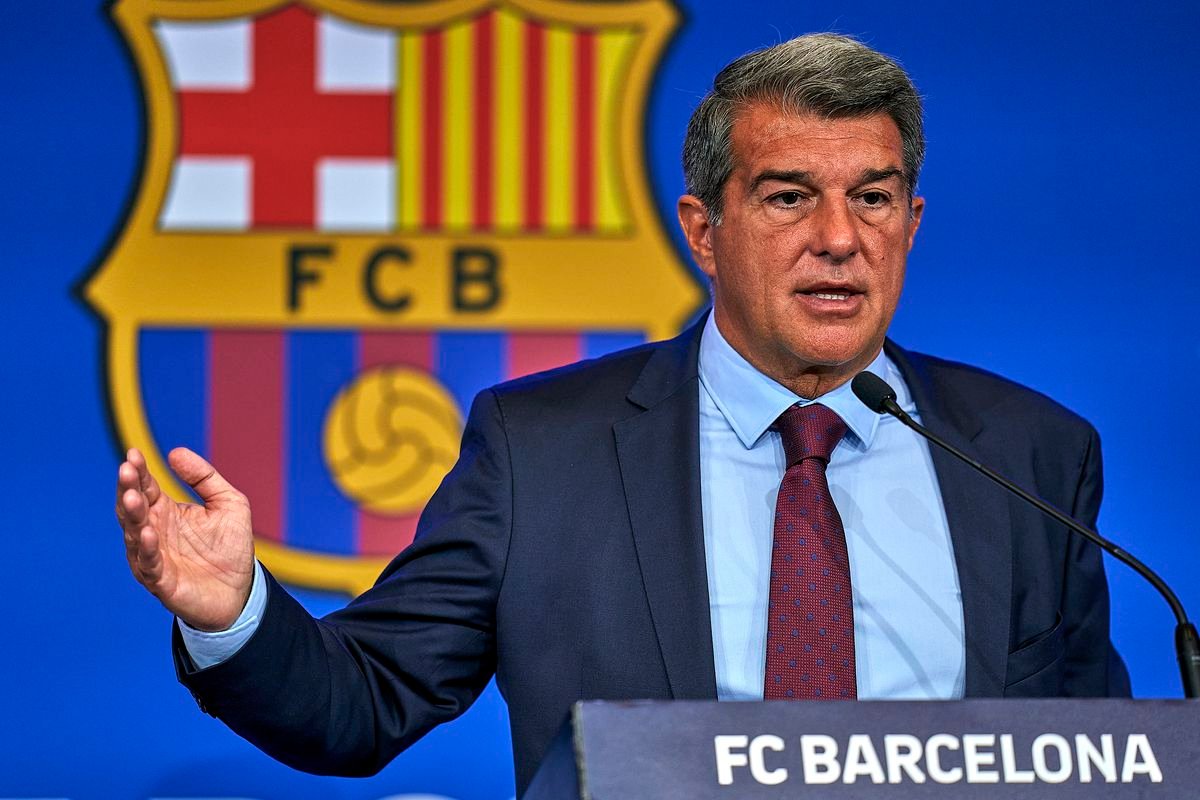 Laporta About Turn On Claims Of Bad Blood With Koeman

Since the start of the season, Barcelona’s performance has been below per, many calling for Koeman’s sacking.

His relationship with Laporta was alleged to be frosty -they have traded barbs through press conferences in the past months.

Laporta has been pushing for young players to be given a chance to support the club but Koeman insists that he is in charge of selecting his team.

But, his defense of the Dutch coach says something completely different.

Why Did Koeman Hold A Solo Press Conference?

In late September, held a press conference alone without informing the club leaders.

He did not take any questions from journalists and left as soon as he delivered his short speech.

Koeman asked for more time as he rebuilds the team following a giant wave of crisis in the team.

The Dutch coach during the press conference said patience is of paramount importance at this point.

In his brief statement, Koeman said more time will allow the team to solve its glaring financial problems and build a strong team altogether.

The Barcelona coach, 58, said the focus is now on making the team a bigger force in Europe.

He added that the club already knows it is a daunting journey and is standing with him. Getting major trophies in the current state is not easy at all, Koeman said.

“The club stands with me as the coach in a situation of rebuilding. The financial situation of the club is connected to the sporting activities and vice versa. This means that we as a team have to rebuild without having to make any big financial investments. This needs time,” Koeman said.

“The young talent today could end up being the next big world stars in just a few years. In order to reconstruct this team, young players must get opportunities like Xavi and Andres Iniesta had in their day. But we must ask for patience.

The latest defeat was from Bayern Munich where Barca was thrashed 3-0 on home soil in the Champions League.

Barcelona later went on a 1-1 draw with Granada on Monday.

Referencing defeat by Bayern, Koeman said that all staff need “unconditional support in word and actions.” 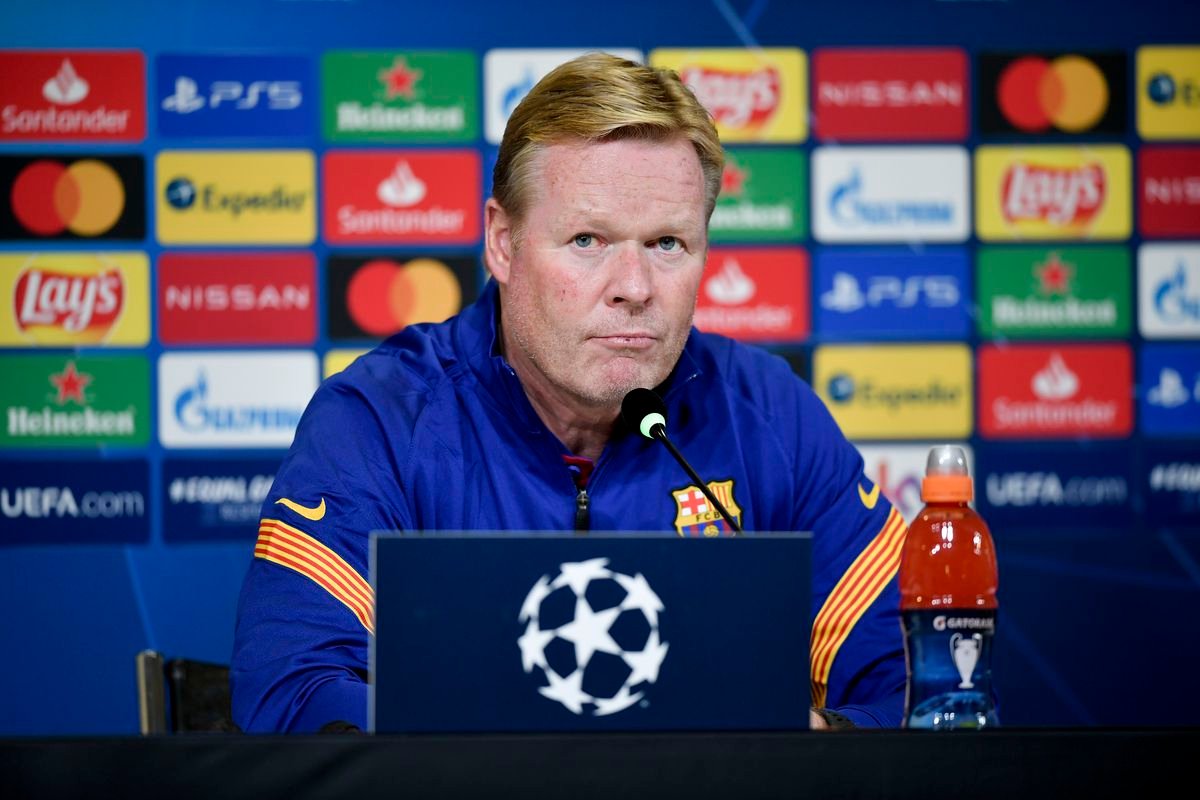 The poor performance by Barcelona is, by and large, attributed to the club’s financial woes.

The Catalan club financial woes came to the fore during the Summer Transfer window when Lionel Messi left for Paris Saint-Germain (PSG).

With Messi’s exit, Laporta came clean about the club’s cash crunch. He said that they are undertaking cost-cutting measures to save Barca from imminent collapse.