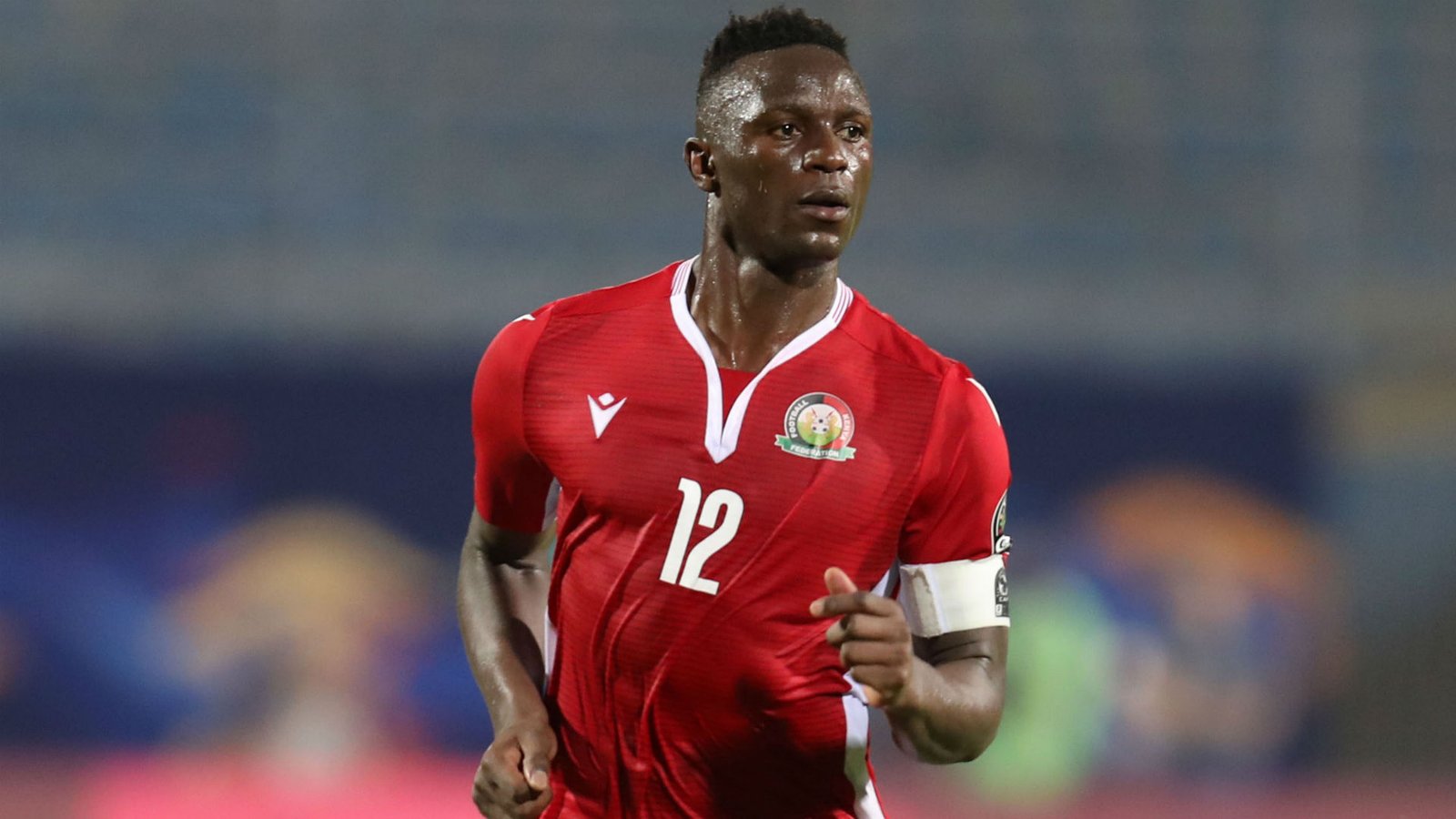 Kenya, who sit third in Group 3 but level on points with Senegal, could qualify for the round of last 16 should they overcome the Lions of Teranga.

Stars lost their group opener fixture to Algeria, succumbing to a 2 – 0 defeat, before bouncing back with a 3 – 2 victory over their neighbors Tanzania, who look to play for pride other than preventing an exit from the competition, having also lost to Senegal.

Senegal on the other end, have lost to Group C leaders Algeria and a win over Stars should see them progress to the next round.

Liverpool star Mane has failed to replicate his Premier League form in Africa football showpiece and will hope to play a major role in tonight’s game.

Wanyama who plays for English side Tottenham Hotspur was not involved with the North London club in their Champions League final loss to Liverpool on June 1.

Despite being in the winning team, Mane did not find the back of the net.

However, he is remembered for his Premier League bullet strike against Liverpool at Anfield on February 2018 that won the goal of the month.

Both players also played for Southampton before the beginning of ‘Saints’ exodus.’

The two players will be the most watched icons on the pitch as they hope to secure a spot for the next round of the competition.